BMW i4: 2021 Market launch not endangered 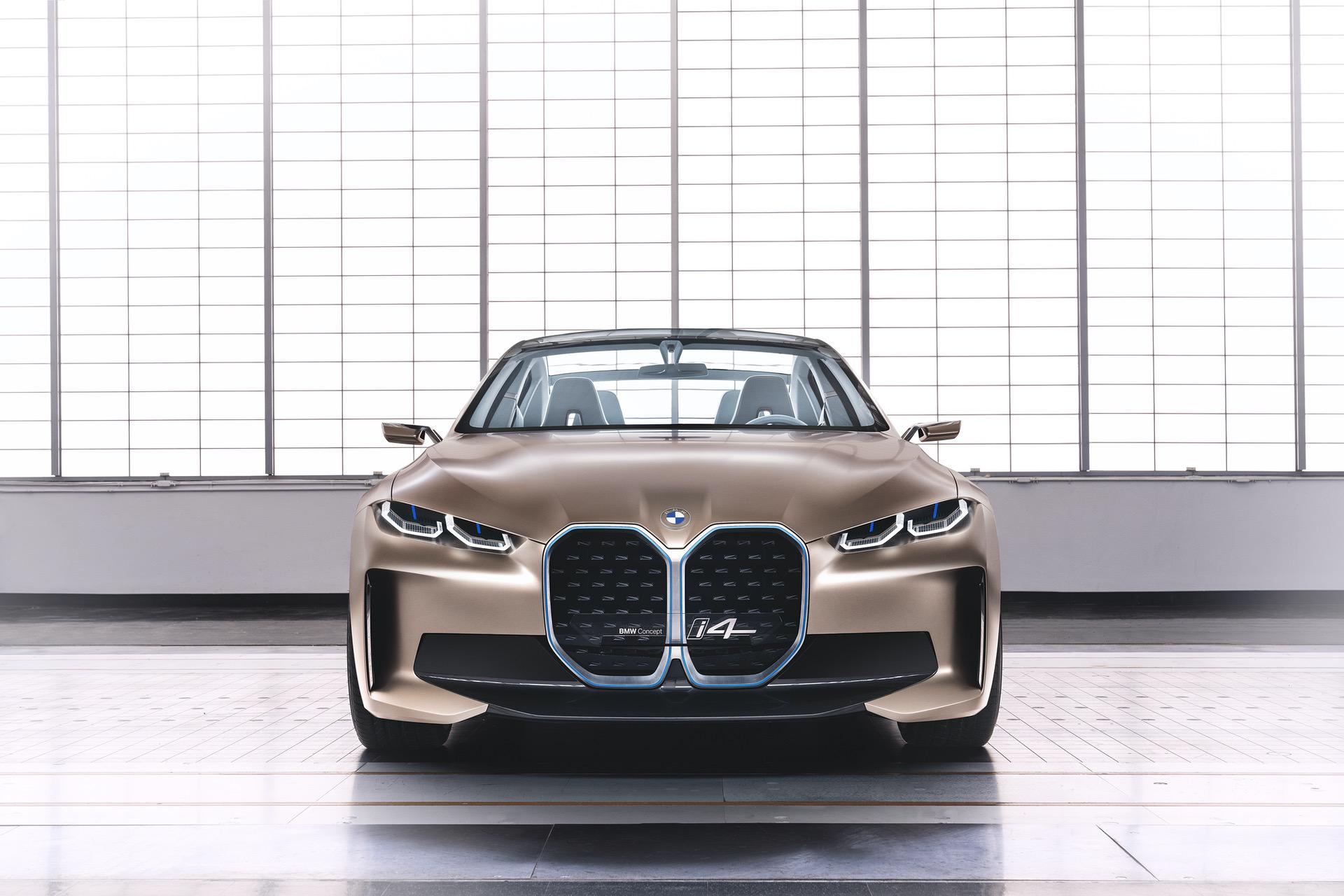 Despite the COVID-19 setback, BMW’s plans for the future i4 electric car are still on track. In a detailed interview with the Austrian Industry Magazine, BMW’s Michael Schmidt and Markus Baumann talk in detail about the challenges of production preparation.

According to the two engineers, even though some things are not absolute certainty at the moment, the BMW i4 is currently fully on schedule and nothing stands in the way of the market launch in 2021:

“The project is at the moment completely in the green area,” Markus Baumann, Head of Test and Digital Commissioning, told the magazine.

The purely electric BMW i4 is built in the BMW plant Munich on a production line with the current 3 Series and the other variants of the future 4 Series Gran Coupe.

BMW’s i4 is one of the flagship models for the extremely flexible architecture which can be used equally for all current drive concepts – regardless of whether it is electric, plug-in hybrid, petrol or diesel.

Depending on demand, the BMW Group can offer the corresponding vehicles on the same production line and flexibly adapt the volume.

In preparation for the start of production, more than 1,000 robots are being converted in the factory. This changeover takes place from late July to early September. All hardware changes are tested in advance using virtual models.

This digital preparation has been standard at the BMW Group for many years and makes it considerably easier to change production in the plants as planned.

BMW Concept i4 – What Would Be Your Favorite Color?

When the 2021 BMW i4 comes to market, it will be the most powerful variant of the new BMW 4 Series with up to 530 hp. Just like the other drives, the i4 electric car will also have different power levels that cover different needs. The top range will cover 600 km on a single charge, according to the WLTP.