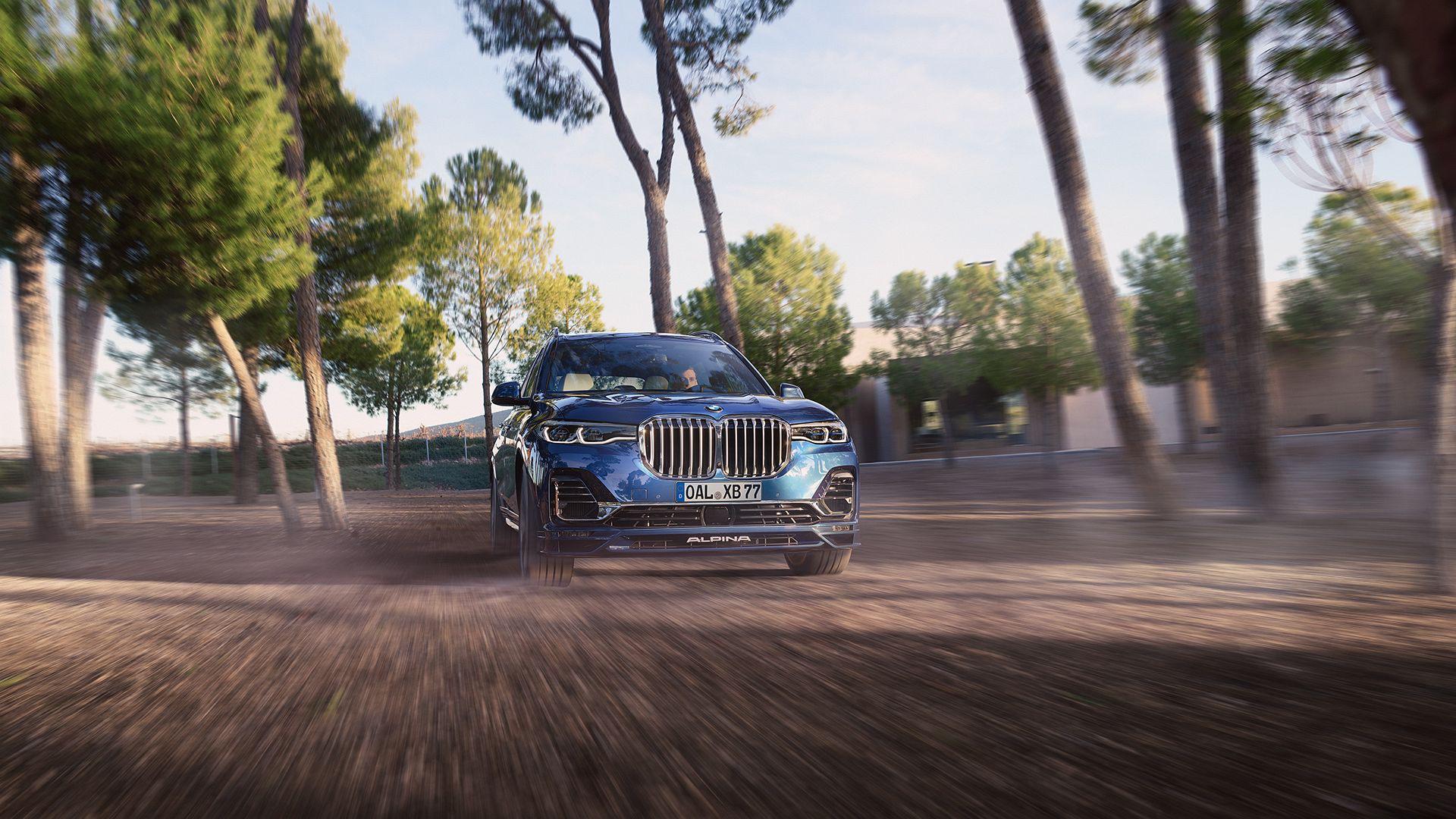 The ALPINA XB7 coverage continues here with the first set of wallpapers. Courtesy of ALPINA, we can now share with you the XB7 in all its glory. The wallpapers below give us a closer look at the beautiful design of the ALPINA XB7, the first seven-seater luxury SUV from Buchloe.

The new ALPINA XB7 joins the 7 Series-based ALPINA B7, and will sit at the top of the X7 lineup. And it’s the closest thing you can get to a BMW X7M. 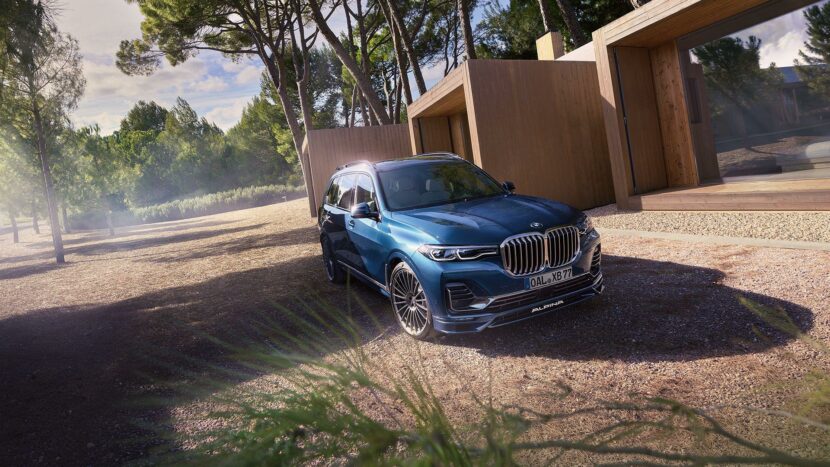 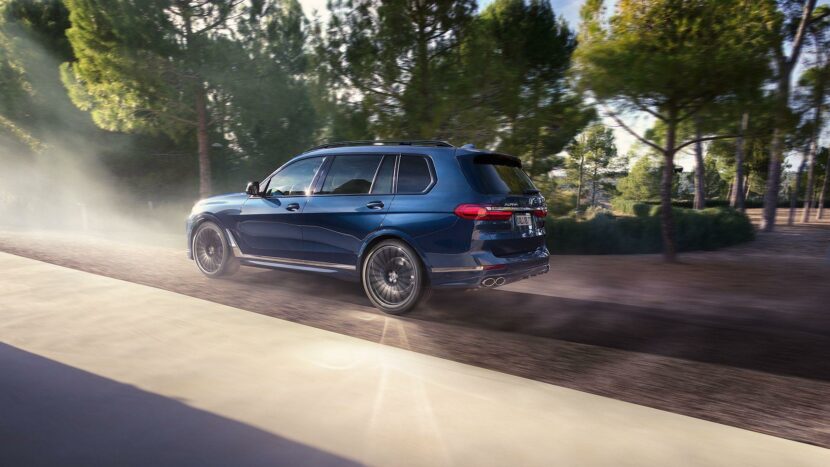 The ALPINA XB7 also gets a revised eight-speed ZF-sourced automatic gearbox, which has been tuned for both faster responses and smoother shifts. That gearbox is still paired with an xDrive all-wheel drive system but one that’s also been tuned by ALPINA and features an electronically-controlled limited-slip rear differential. 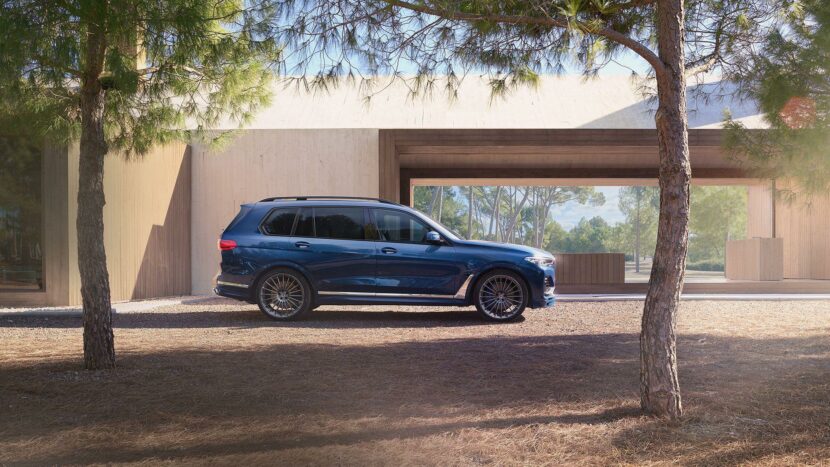 Furthermore, ALPINA has improved the BMW X7’s air suspension for better handling. It will drop itself up to 1.6 inches depending on speed and performance mode which should help at high speeds.

The ALPINA XB7 goes up in the segment with the Bentley Bentayga Speed and Lamborghini Urus. Especially when it comes to performance and luxury. Yet, it’s still a bargain compared to the two exotic SUVs. 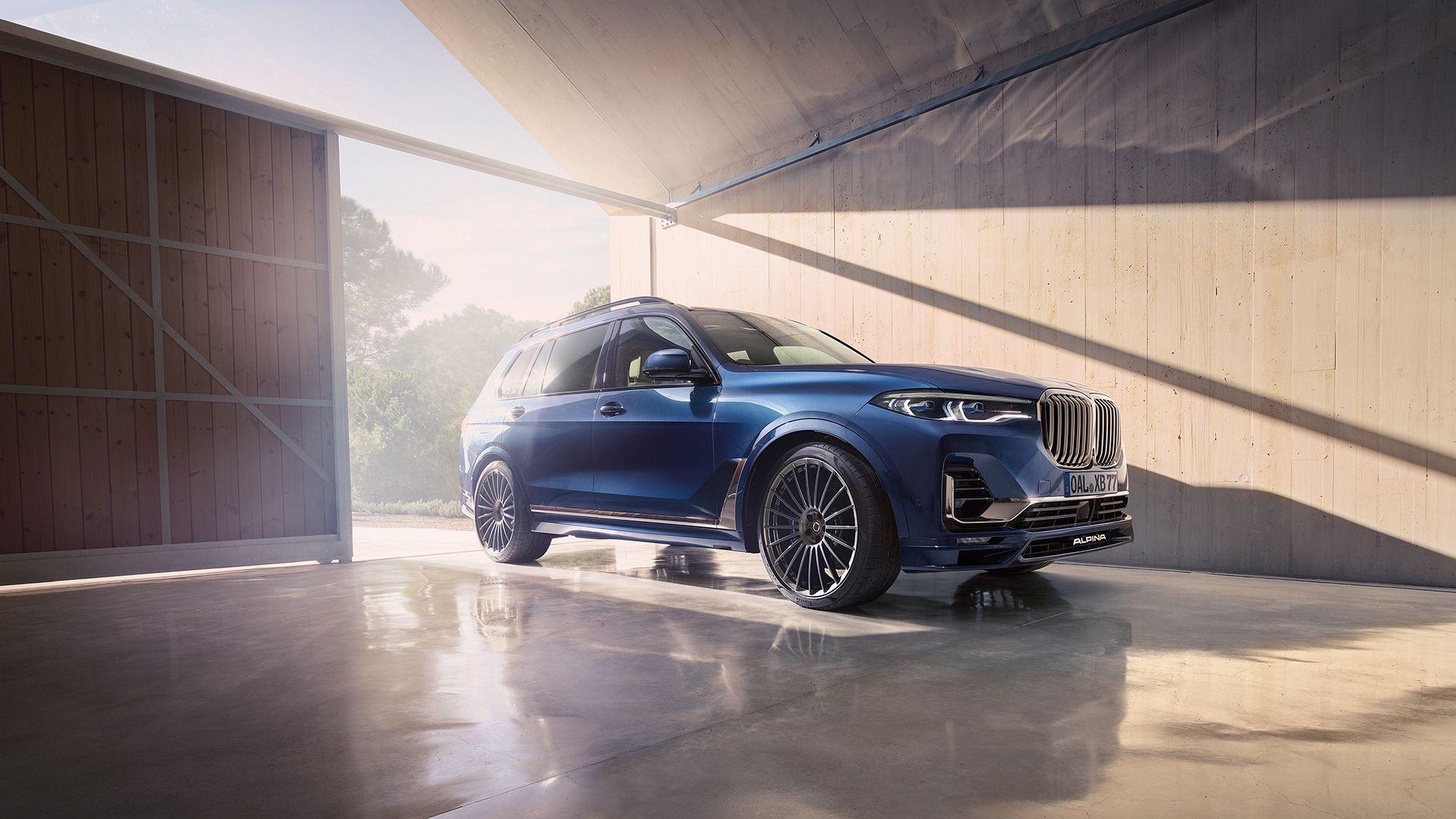 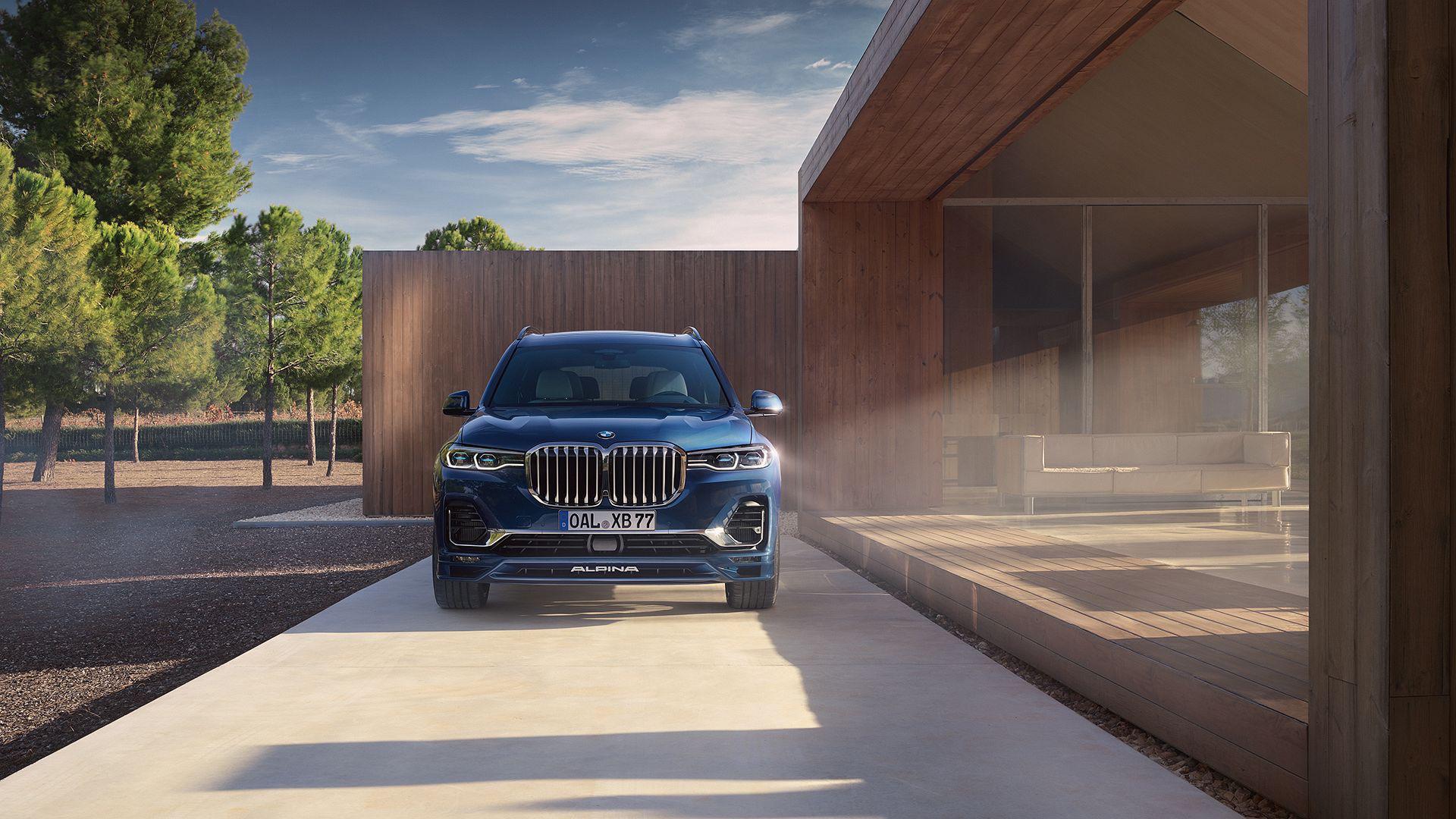 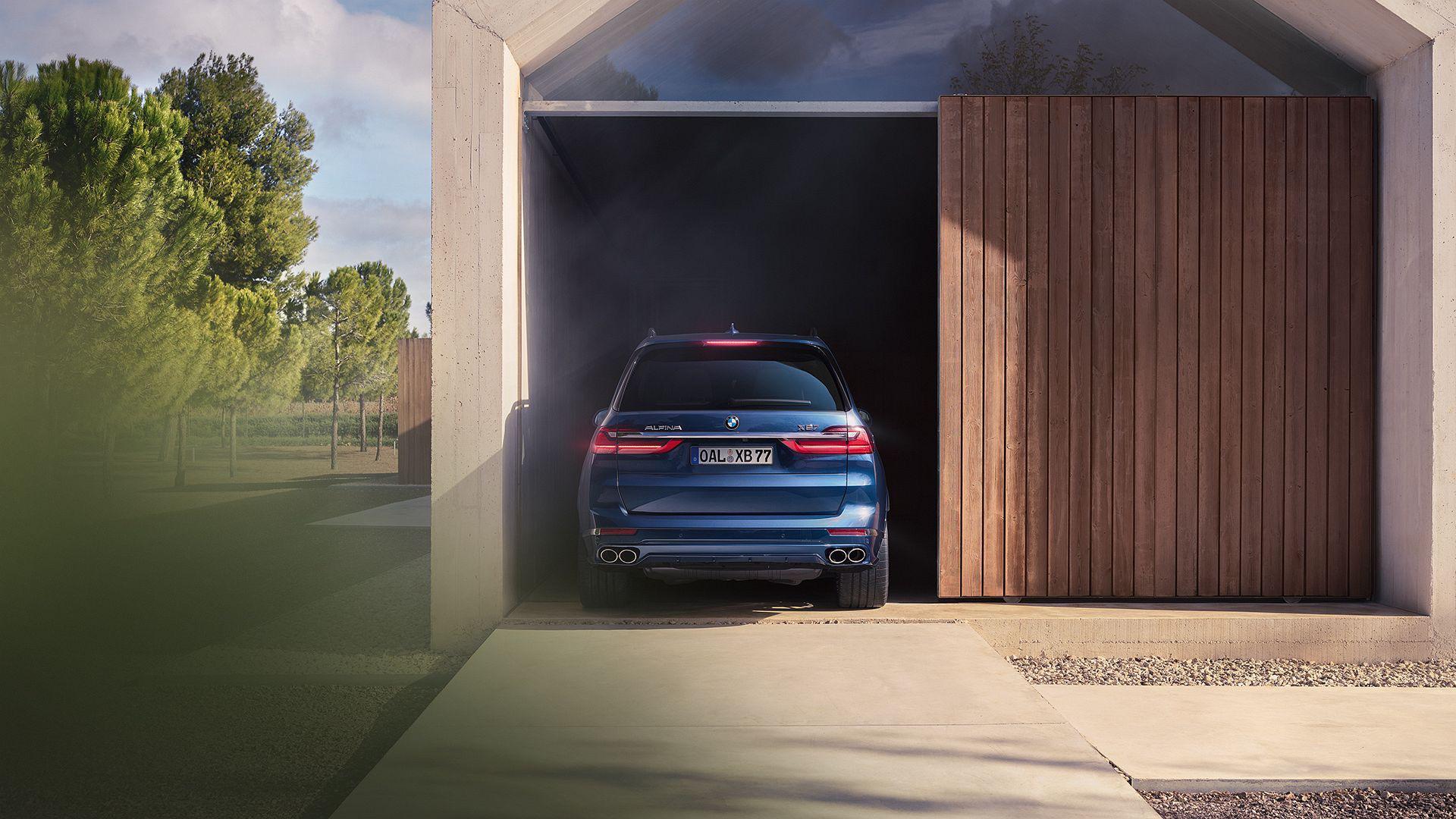 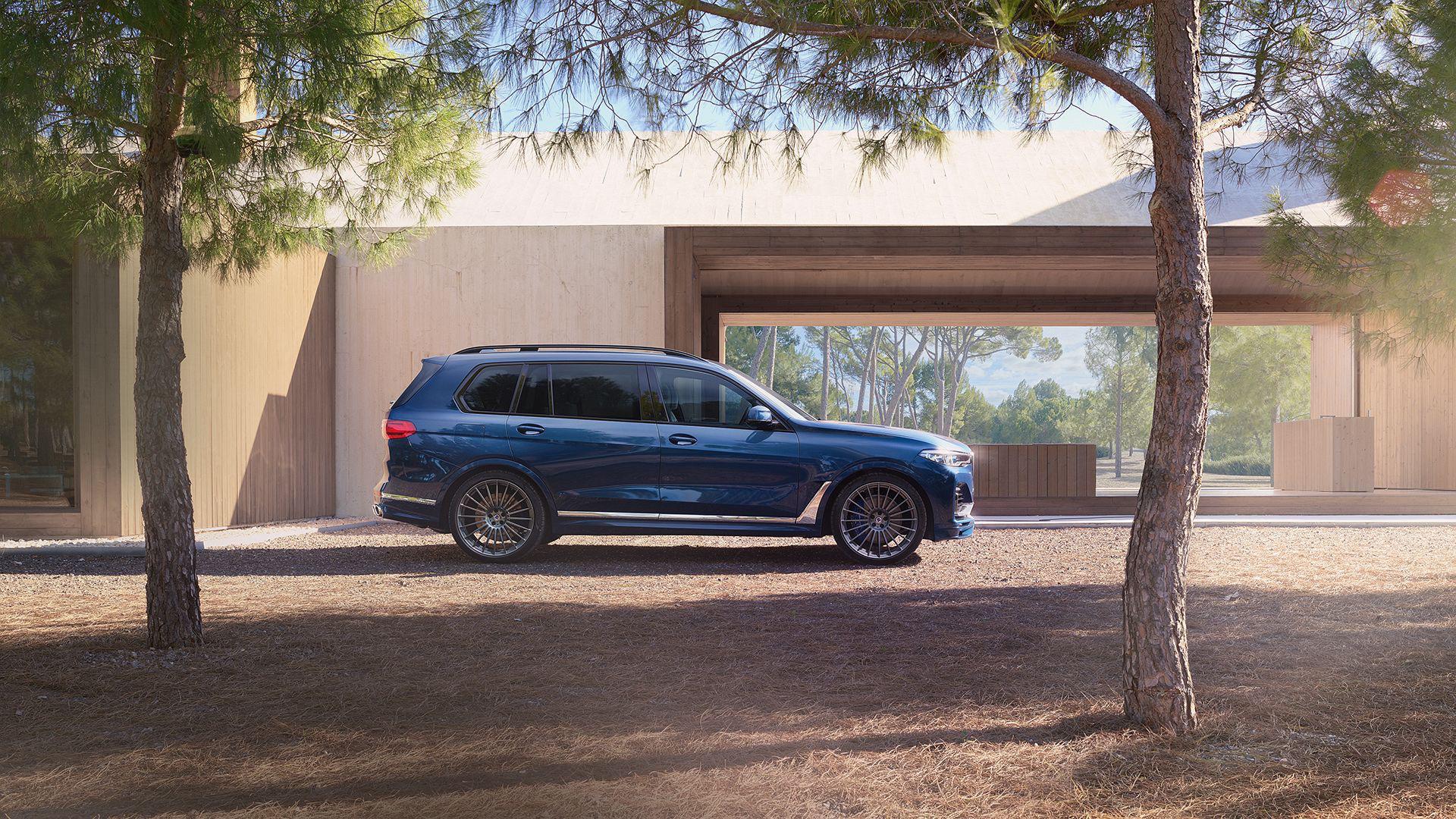 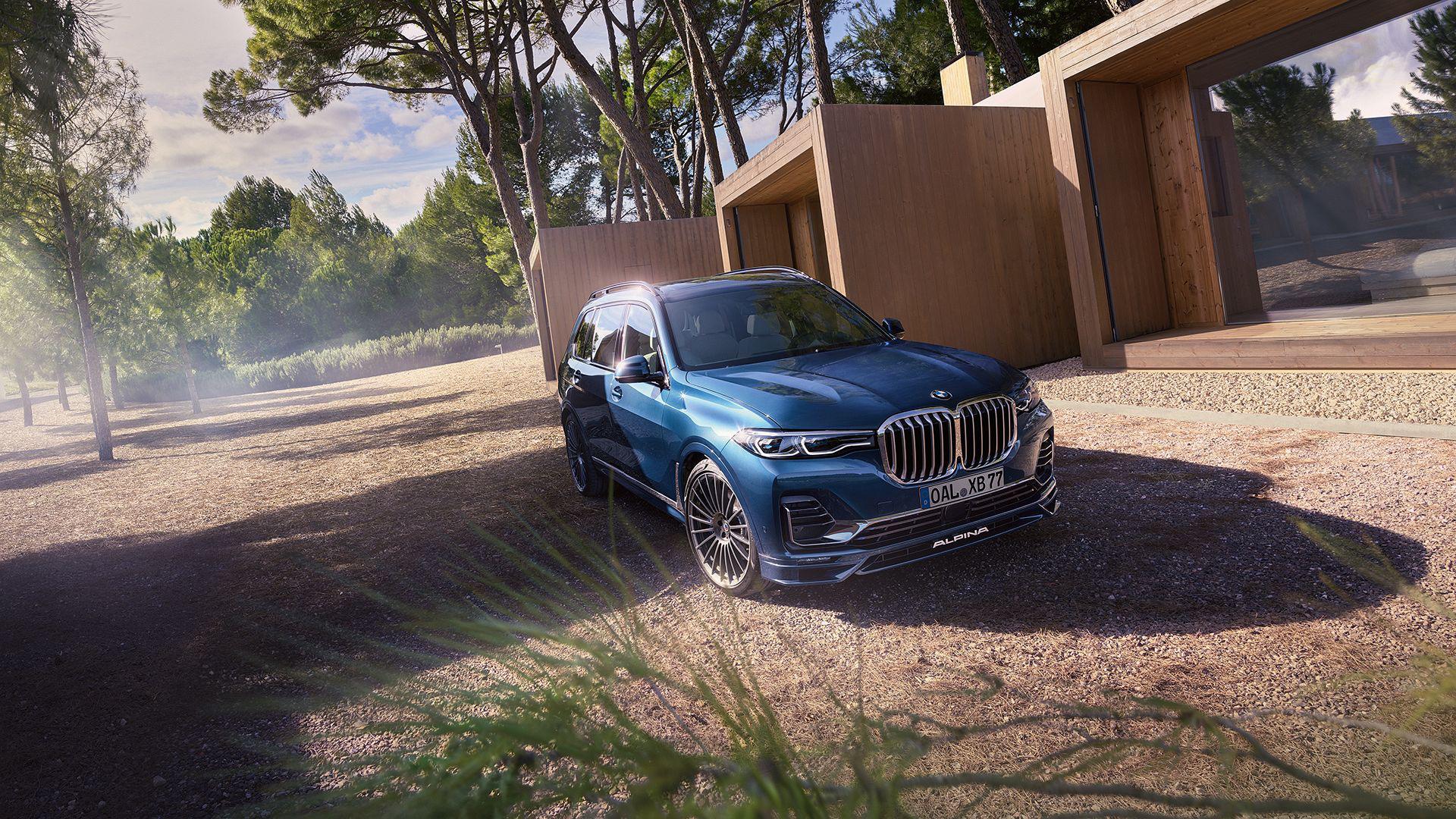 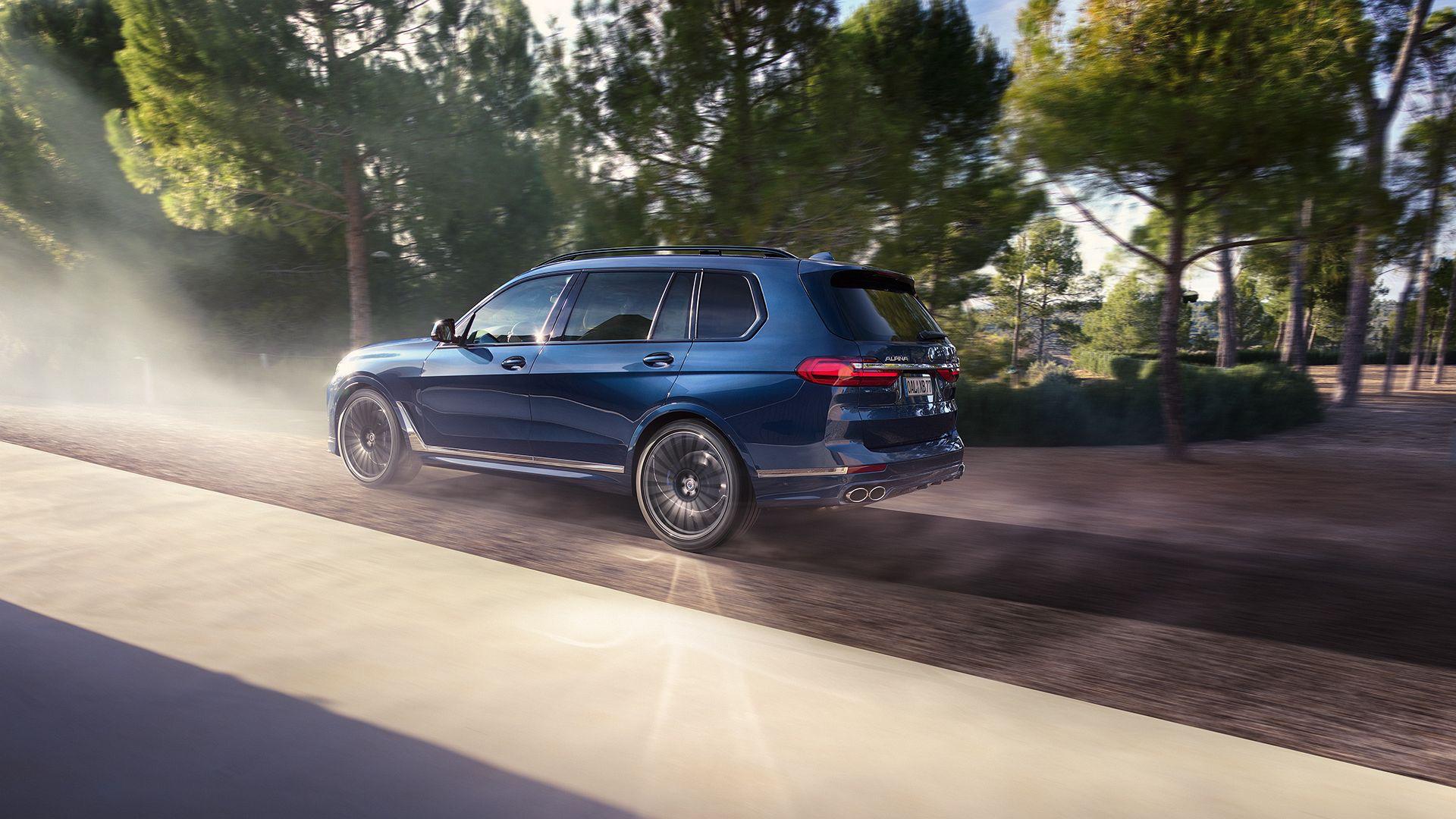 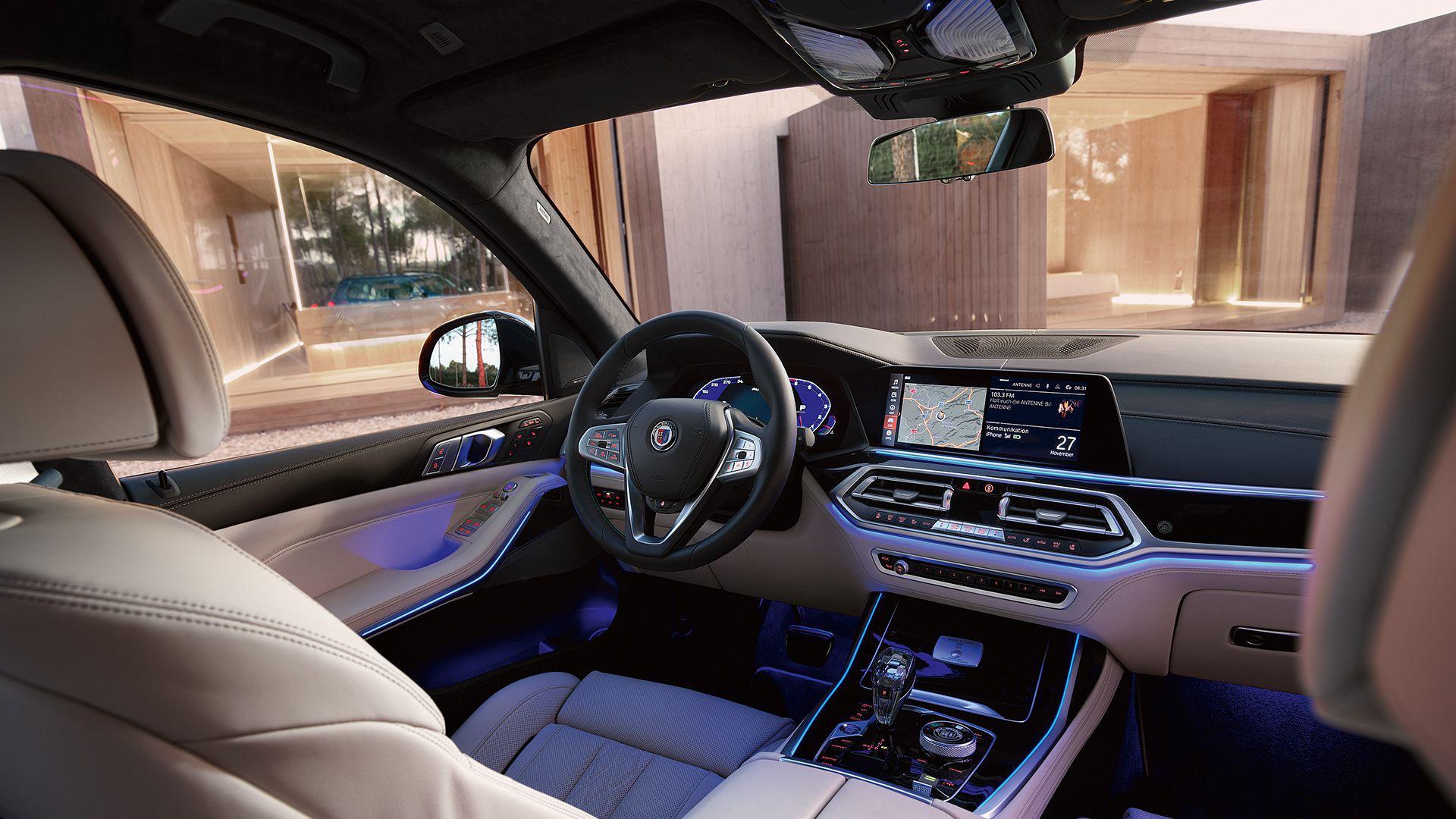 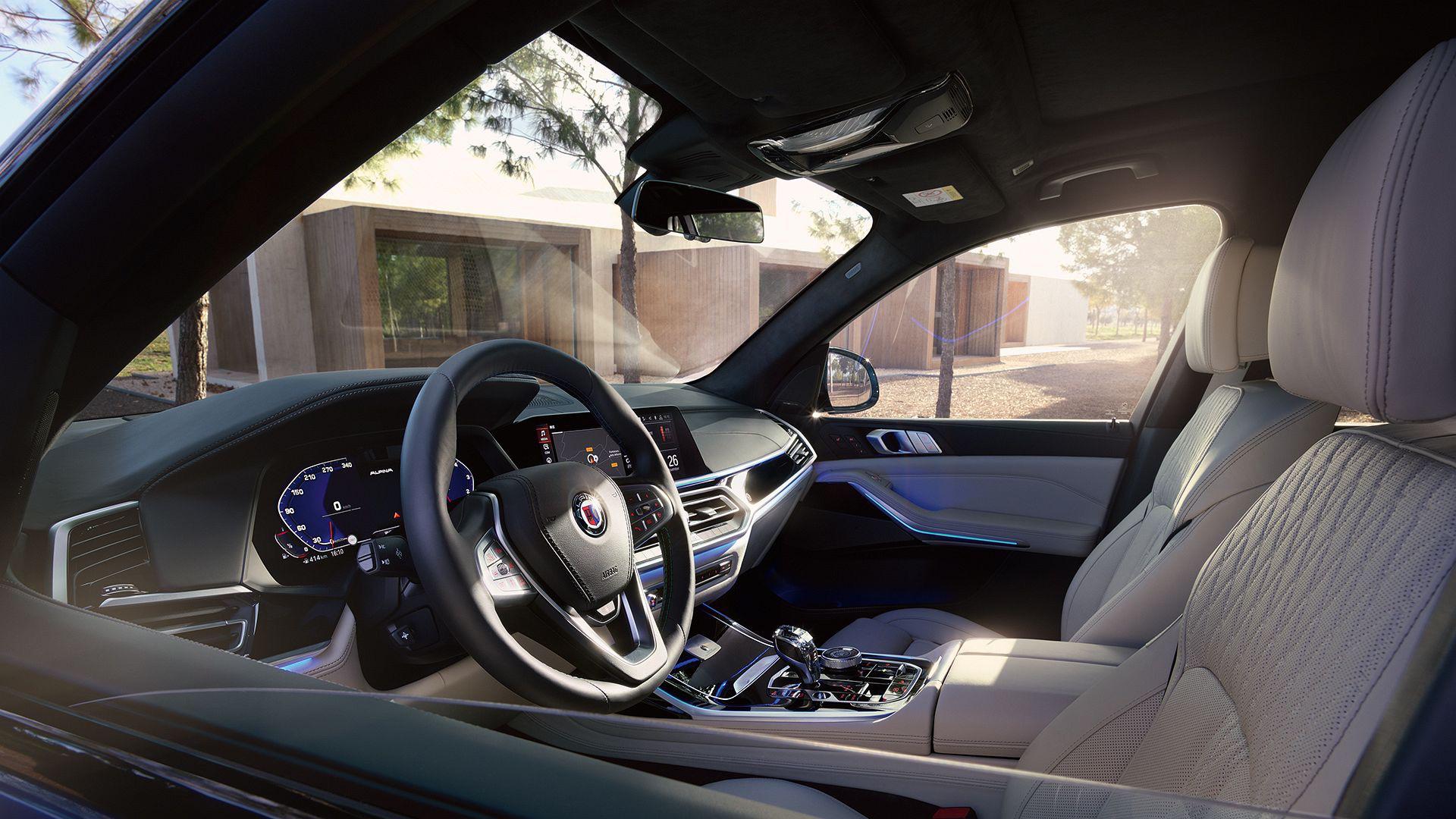 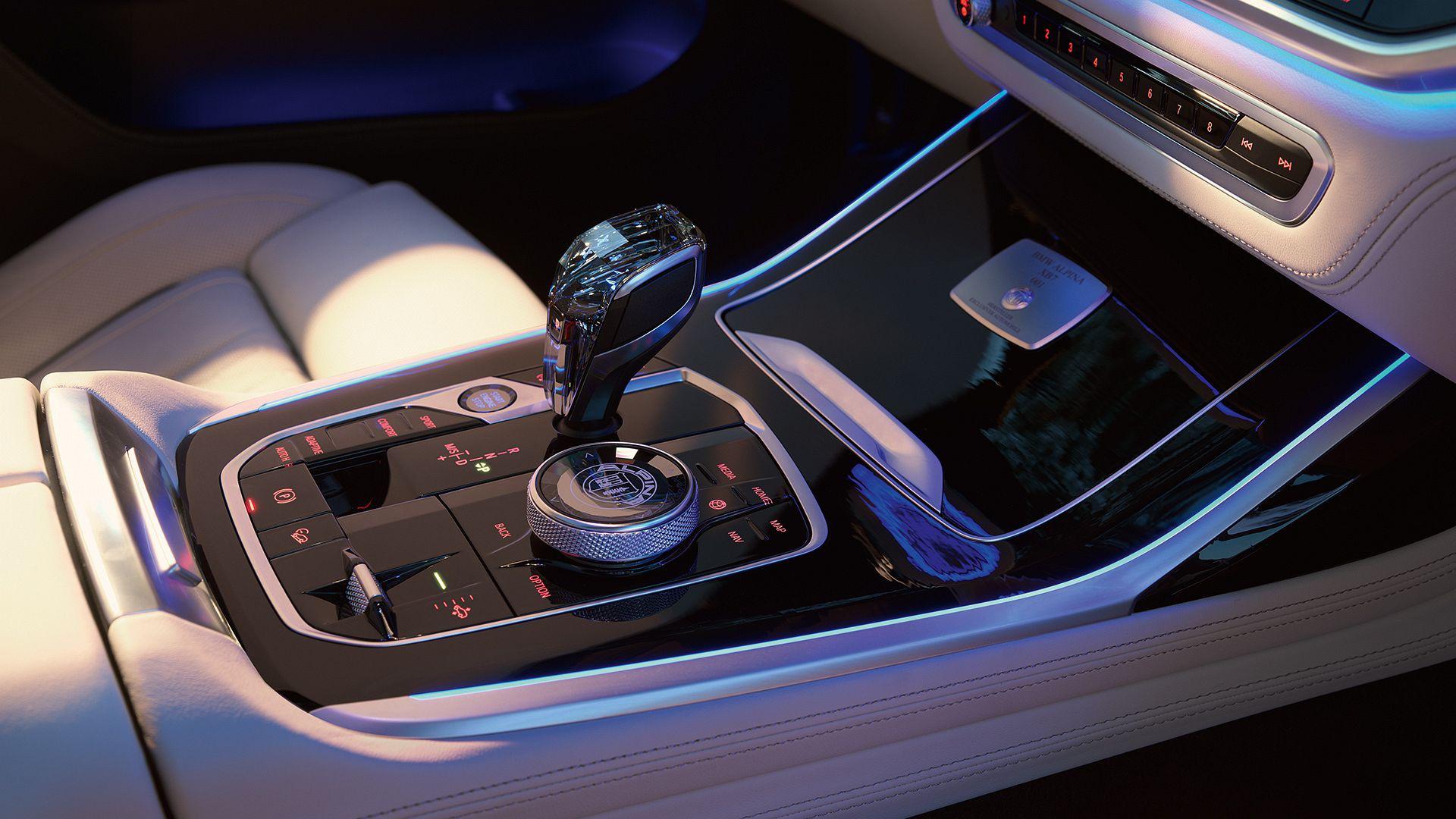