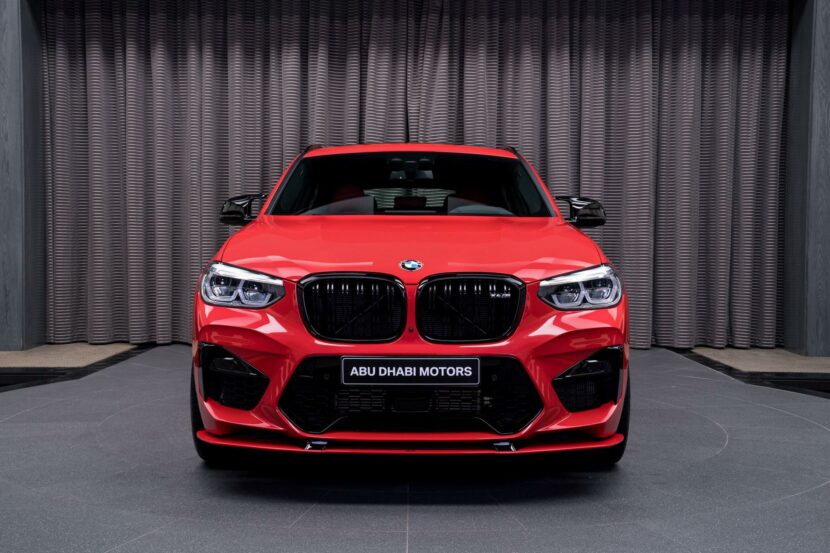 The visual upgrades start at the front with an aero front bumper splitter, painted also the Toronto Red exterior color. Moving to the back, you can immediately spot the aggressive rear roof-spoiler and the trunk lip which add the necessary downforce to cope with all that power. 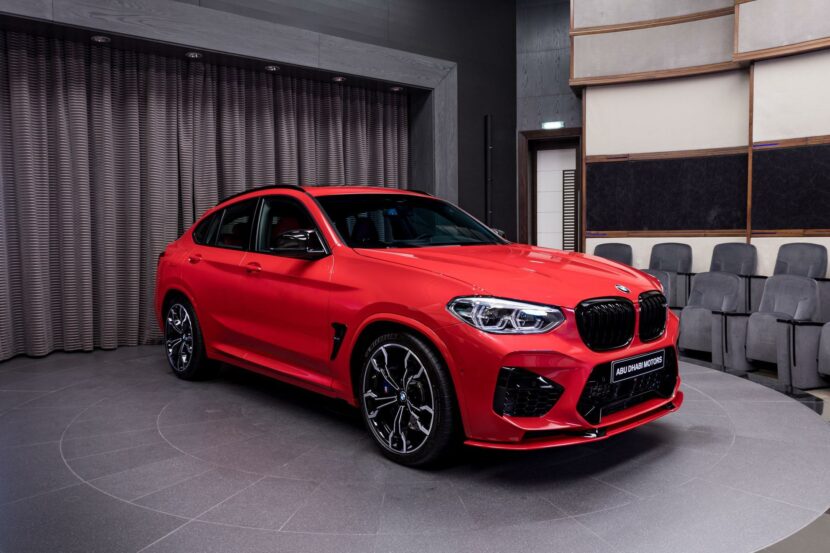 BMW claims a 0-62 mph time of 4.1 seconds for the X4 M Competition, but with the power bump, this power SUV should drop in the 3 seconds range. 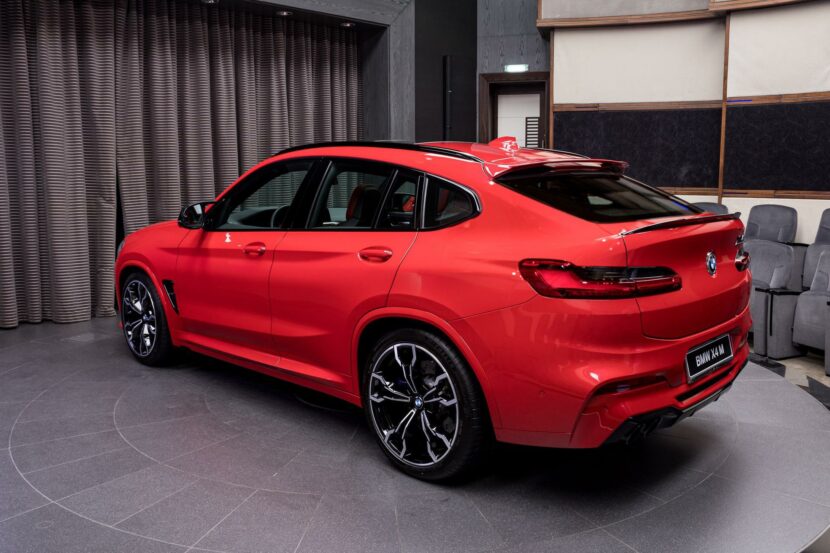 As you’d expect from AC Schnizer, additional work is performed on the suspension. Therefore, a new lowered AC Schnitzer suspension is now part of the overall X4 M package.