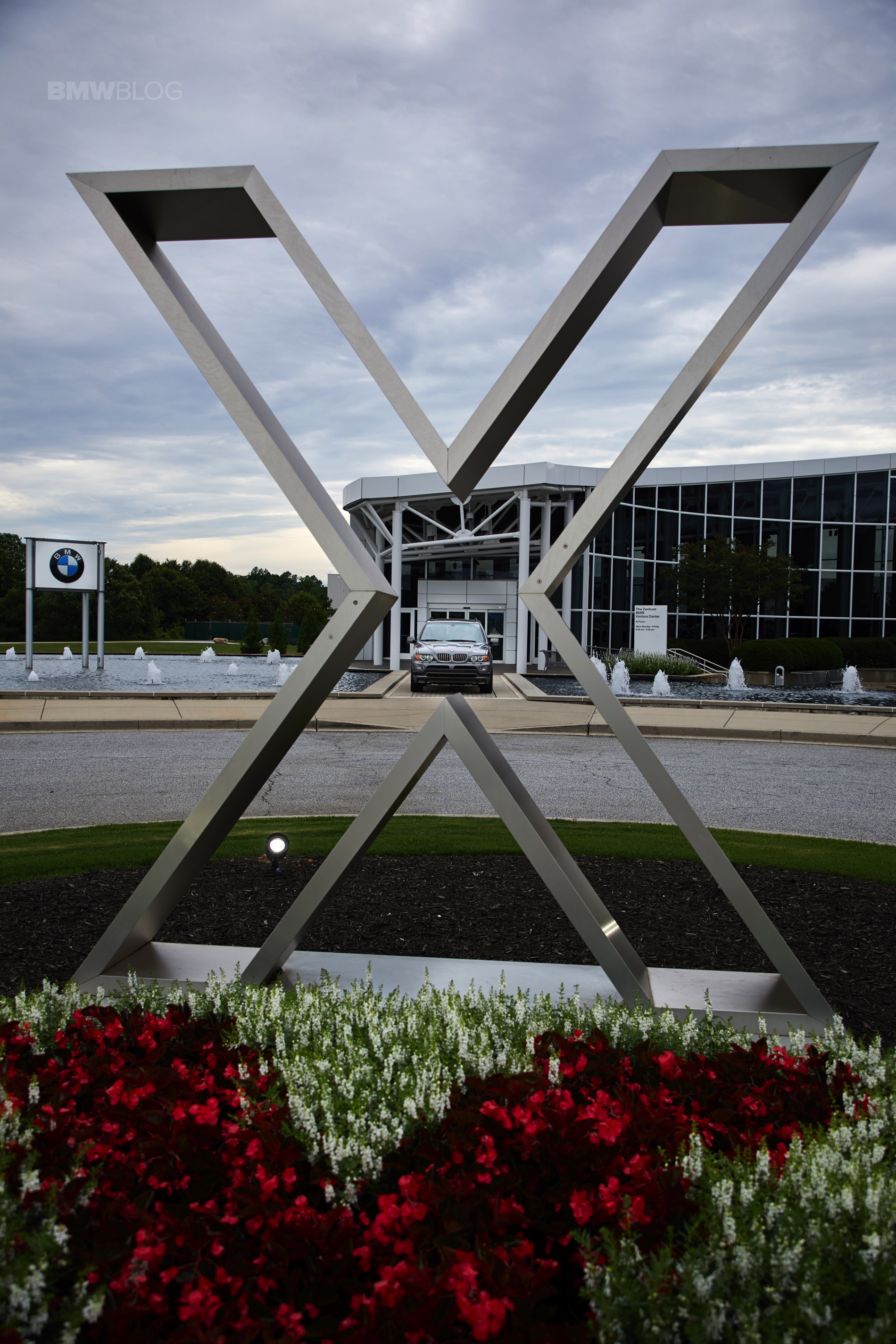 BMW Manufacturing announced today it is extending its shutdown at the Spartanburg plant by three additional weeks. The plant was scheduled to reopen on April 13, but it’s now due to open its doors on April 30th. “We continue to be concerned about the health and safety of the entire BMW workforce. During this time, additional cleaning and disinfecting will be performed at work stations throughout the plant,” officials said in the statement.

Furthermore, BMW says “the economic impact of the COVID-19 pandemic has been far reaching, and customer demand for our product has declined considerably. Stay-at-home orders are still active throughout the country and Mexico, which is adversely affecting our supply chain.” 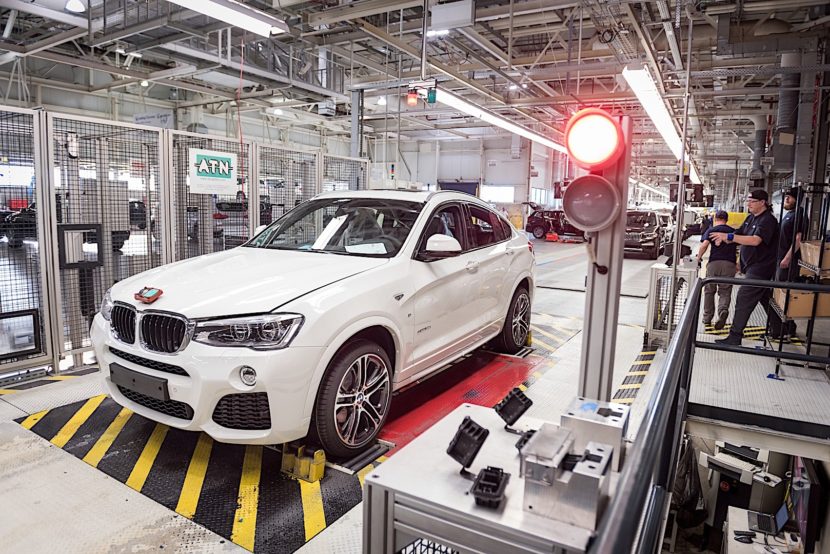 The Spartanburg plant is one of the biggest BMW has around the world. Starting off with a production capacity of 300,000 units, the plant underwent an expansion process taking its capacity up to 450,000.

In 2019, BMW Manufacturing led the nation in automotive exports by value for the sixth consecutive year, according to data released by the U.S. Department of Commerce. During 2019, the South Carolina plant exported 246,014 BMW X models with a total export value of approximately $9.6 billion.

The BMWs produced in Spartanburg, South Carolina, were exported through the Port of Charleston, SC (nearly 195,000 units), and through five other southeastern ports: Savannah, GA; Brunswick, GA; Jacksonville, FL; Miami, FL; and Everglades, FL. More than 18,000 BMWs were also exported via rail.

The company employs approximately 11,000 workers in the Upstate.