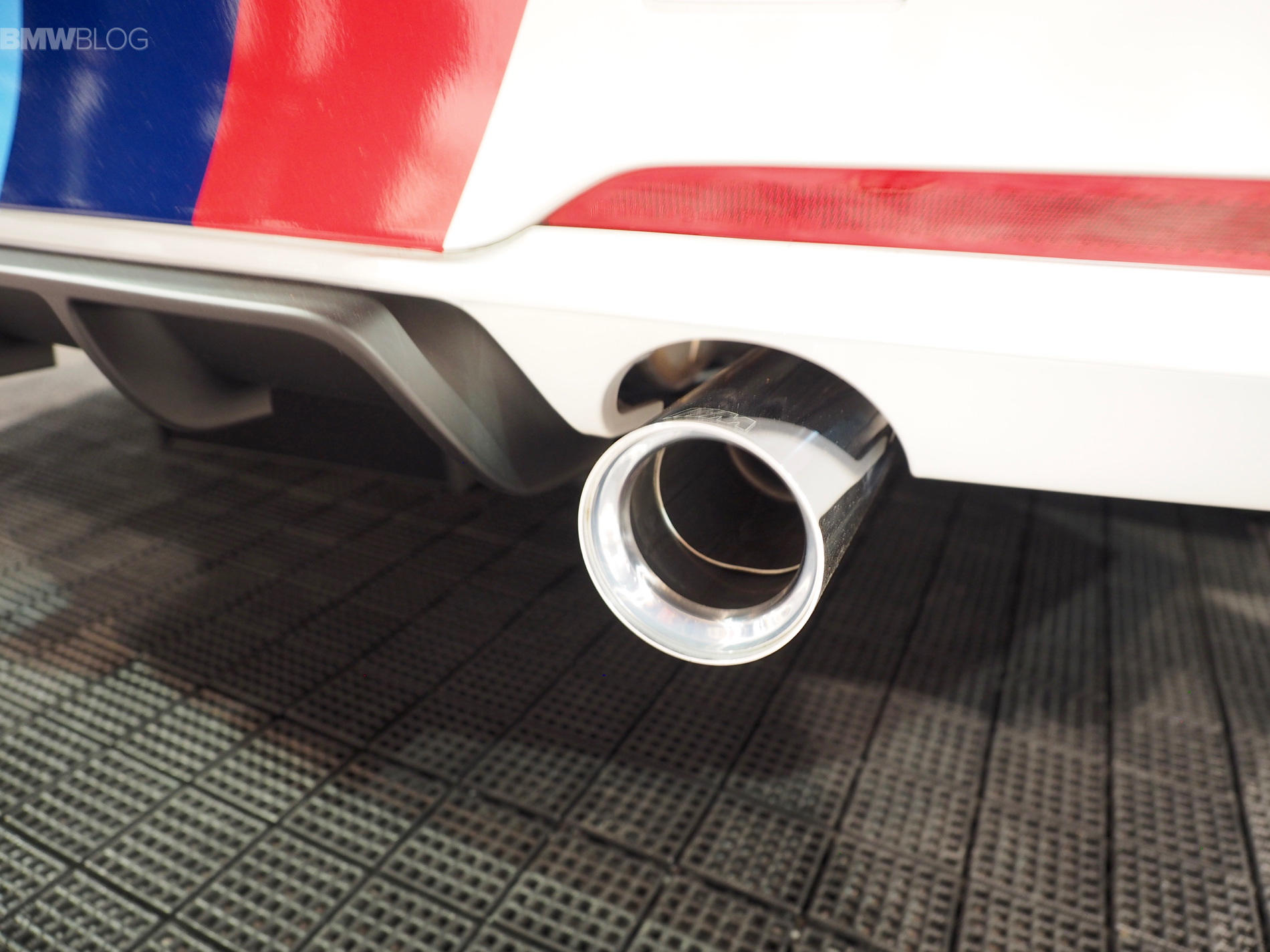 Earlier this year BMW announced an ambitious plan to cut its fleet average CO2 emissions by 20 percent by the end of 2020. Some said this was an ambitious but futile goal, as it would be impossible to reach such numbers in a short period of time. And yet, BMW remains steadfast in its claims and announced that no changes are taking place right now, despite the strong headwinds the industry is facing.

Most people expected BMW to claim that the 20% drop in CO2 emissions would be achieved simply by selling more electrified cars. And yet, that’s only part of the solution the Germans are looking at. In a recent statement issued to announced the financial results for 2019, the company said: “[BMW] has always lived up to its voluntary commitment and will achieve the CO2 fleet target for its European new car registrations also this year. This is around 20 percent below last year´s target.” 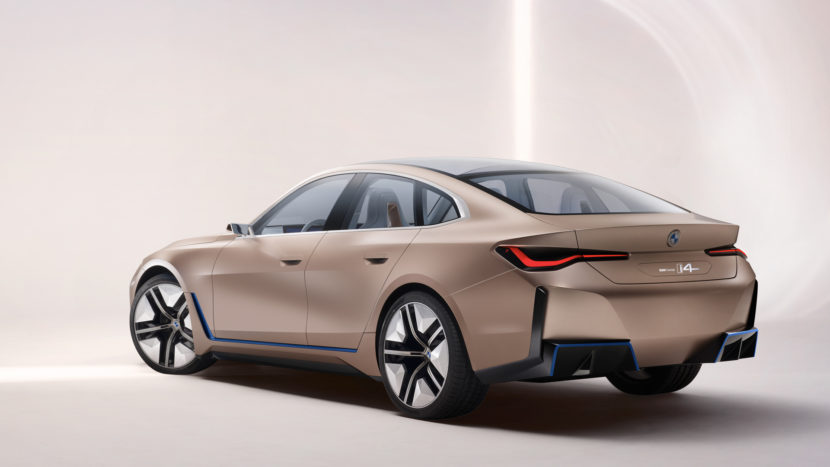 “One third of that step can be achieved by further improvements to conventional drivetrain systems and two-thirds by the growth in the field of electrified vehicles,” was also mentioned in the aforementioned document. Thus, the plan in Munich is to further refine the exhaust treatment and efficiency of internal combustion engines while selling more electrified cars. Since the demand for the latter has been going up, chances are the goal will be achieved.

BMW has been actively working on cutting back CO2 emissions since 2007 when the Efficient Dynamics technologies have started being implemented. Over time, the combined effects of these technologies allowed the Bavarian brand to remain one of leaders in the premium segment in this regard and chances are this trend will continue upon entering the electrified era. By the end of 2021, the company intends to have more than one million vehicles with all-electric or plug-in hybrid drivetrains on the roads.