LEAKED: BMW Concept i4 Leaks Ahead of Official Unveil

Home » LEAKED: BMW Concept i4 Leaks Ahead of Official Unveil 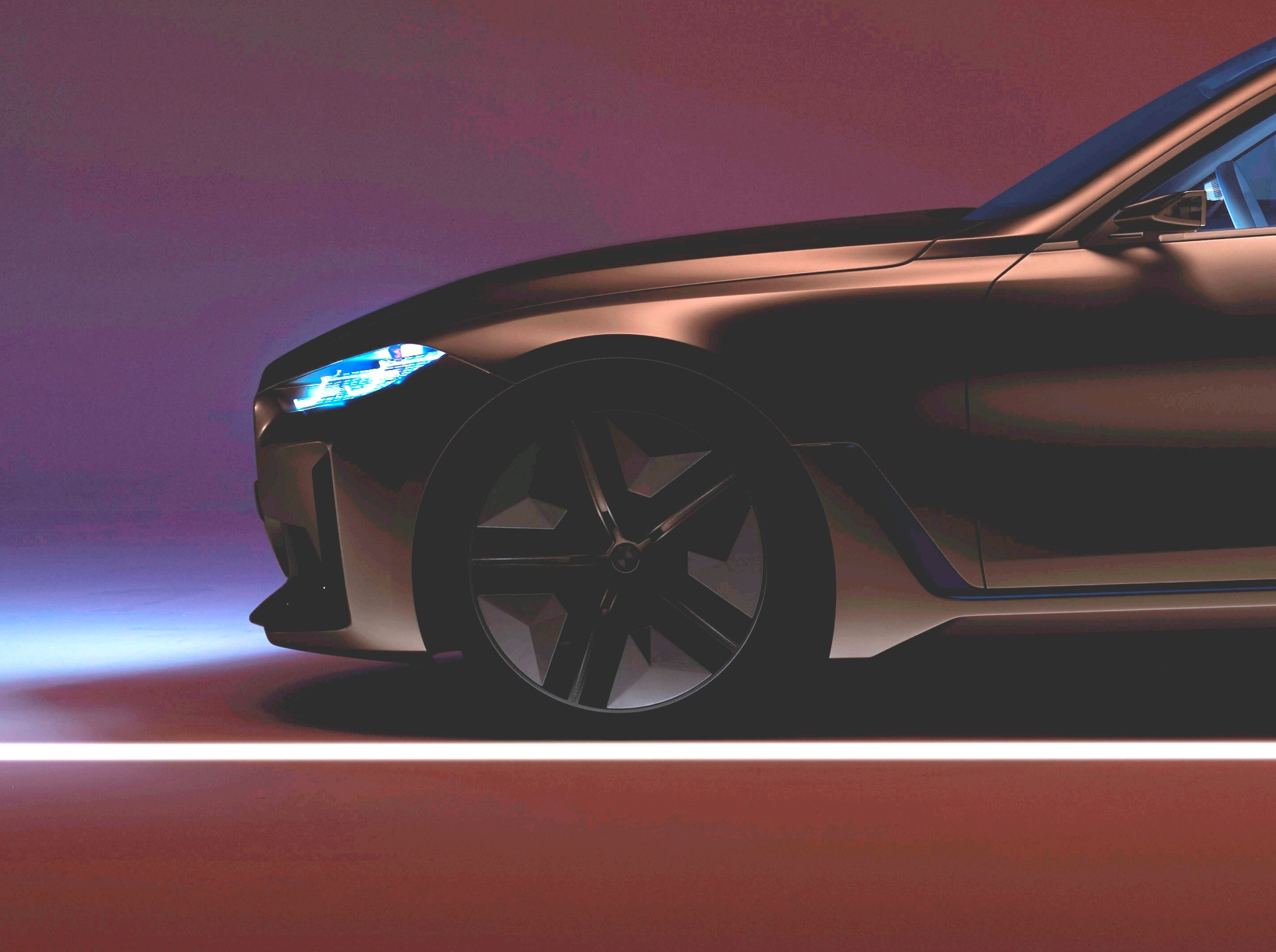 After the cancellation of the 2020 Geneva Motor Show, BMW had to scramble to come up with new plans for the launch of its all-new i4 Concept. So the folks in Bavaria decided to keep the reveal on the same day it would have been in Geneva but do it live on the internet instead. So the world will see a livestream of the BMW i4 Concept reveal tomorrow. However, it seems as if some publications decided to do BMW’s job for it, by leaking the official photos of the i4 early.

Some members of the press received photos of the BMW i4 Concept early, so they could have articles and videos up the moment the embargo lifts. It’s a courtesy the BMW provides journalists, so long as said journalists adhere to the embargo agreement. However, sometimes certain publications decide to leak those photos early, or simply make mistakes in readying articles, and photos get leaked.

In these leaked photos, we can clearly see that this is the real deal, official BMW i4 Concept. Its front end is very much what we expected, after seeing the BMW Concept 4 from awhile back. It’s very bold and very aggressive, thanks to its enormous grilles and angular headlights.

Its profile is very pretty and well proportioned, with a nice interpretation of the brand’s famous Hofmeister Kink. It also sports some muscular rear haunches and nice short overhangs, so it looks quite sporty and athletic.

Out back, it’s a bit bland but that’s sort of par for the course with BMW Concepts. It sports massive rear diffusers at either side of the rear end, rather than one continuous diffuser, which is unusual but interesting looking.

It’s not entirely unexpected, to be honest. We’ve seen several spy photos of the production i4 over the past year and this looks very similar to the car in those photos. It’s obviously a bit more exaggerated but that’s to be expected from a concept car.

What we didn’t expect is just how incredible the interior looks. When BMW debuted the i3 back in 2014, it sported one of the most unique and interesting interiors we’d ever seen. It looks like the Bavarians wants to continue that tradition with the BMW i4, or at least for the Concept.

It sports a light grey/white/bronze color scheme on the inside that looks very futuristic, like the villain’s house in Altered Carbon (now that’s a nerdy sci-fi reference). It’s also the most high-tech looking BMW cabin, with two massive screens on the dashboard, similar to those found on Mercedes-Benz products. However, despite being one single housing, the screens seem to curve toward the driver, which is nice.

We’ll see all of the official photos as soon as BMW reveals the car tomorrow (unless BMW releases it earlier due to leaks) but these are very promising. The BMW i4 needs to be the most high-tech car the brand has ever made when it debuts, so we’re happy that the Concept looks as interesting and high-tech as it does.

30 responses to “LEAKED: BMW Concept i4 Leaks Ahead of Official Unveil”