BMW Manufacturing led the nation in automotive exports by value for the sixth consecutive year, according to data released by the U.S. Department of Commerce. During 2019, the South Carolina plant exported 246,014 BMW X models with a total export value of approximately $9.6 billion.

The BMWs produced in Spartanburg, South Carolina, were exported through the Port of Charleston, SC (nearly 195,000 units), and through five other southeastern ports: Savannah, GA; Brunswick, GA; Jacksonville, FL; Miami, FL; and Everglades, FL. More than 18,000 BMWs were also exported via rail. 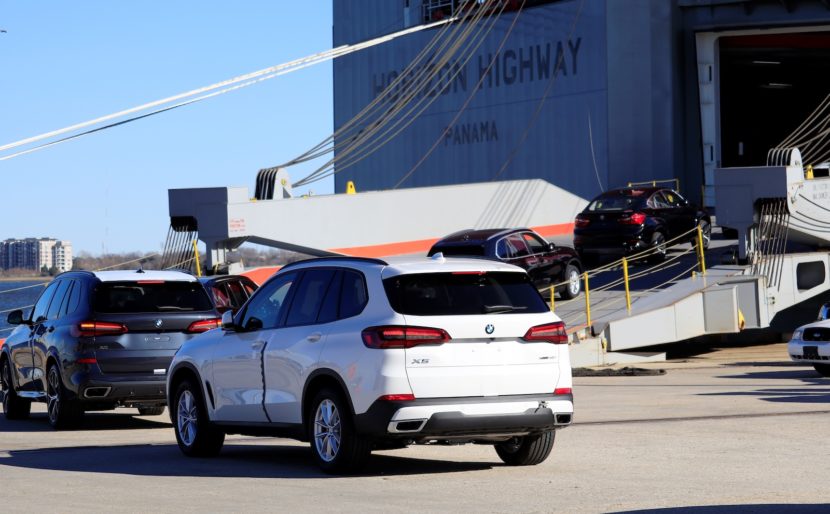 “Every day, the Plant Spartanburg team produces five top-selling BMW X models, four Motorsport X models and two plug-in hybrid X models sold in more than 125 countries around the world,” said Knudt Flor, president and CEO of BMW Manufacturing. “In addition to being the largest U.S. automotive exporter by value, our plant continues to be the largest facility in BMW’s global production network. These achievements are significant and clearly reinforce BMW’s ongoing commitment in the United States.”

In 2019, BMW Manufacturing set a new production record with 411,620 BMW X models produced. Last year was also a significant year for launches at the Spartanburg plant.

From 2010 – 2019, BMW Plant Spartanburg exported 2,285,285 vehicles out of 3,335,871 total vehicles produced. This means nearly 70 percent of the plant’s total production was exported during the decade. Later in 2020, the plant will celebrate a significant production milestone as it produces the five millionth BMW built in South Carolina.

BMW Group Plant Spartanburg produces more than 1,500 vehicles each day and has an annual capacity of up to 450,000 vehicles. The factory represents an investment of over $10.6 billion and employs more than 11,000 people.