Last month was a real-life catastrophe for Australia, following the worst bushfire the country has ever seen. You certainly heard about it in the news, the tragedy taking the lives of numerous innocents and, according to estimates, more than 500,000 animals. Rebuilding will be a long process and it will take a lot of resources which is why people and companies from around the world have been donating towards these efforts. BMW Australia now joins that list.

The Australian arm of the company announced it will be offering $600,000 towards these efforts, raising the total donated by the automotive industry to over $6 million. The list includes Volkswagen with a pledge of $2.5 million, Holden with $1 million and Toyota with $473,000 among others. 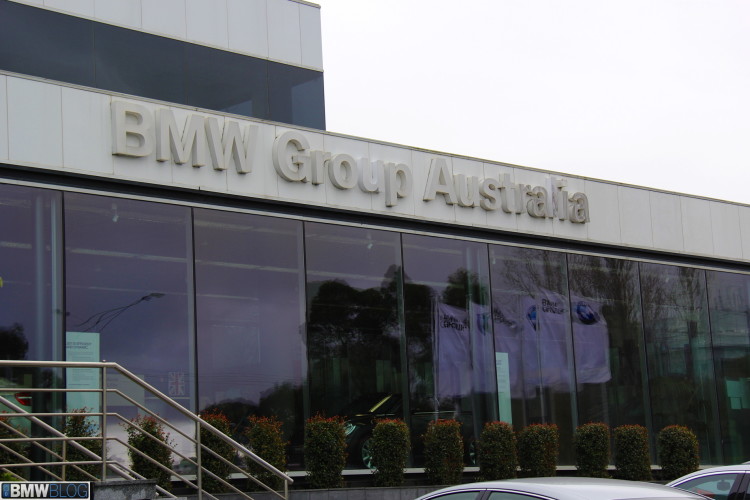 “Our thoughts are with those lives that have been lost – including the precious wildlife and natural habitats – and the millions of hectares of farmland that has been damaged,” said BMW Australia boss, Vikram Pawah.

“We also express the deepest respect and admiration for the firefighters who have heroically protected people, properties and generally preventing the situation from being so much worse. Two of our own staff members even fought blazes in some of the most severe conditions imaginable,” he added. The money will be split between the Australian Red Cross Disaster Relief and Recovery appeal, which is supporting with evacuation centers and recovery hubs and the WWF.

Fortunately, the fires have been extinguished thanks to a heavy rain, helping out the firefighters and their best efforts. The bushfire is estimated to have cause billions in damages and experts claim the wildlife may never recover from this catastrophe, with countless species being wiped out and others almost becoming extinct. Only time will tell just how much damage this unfortunate event caused in total.