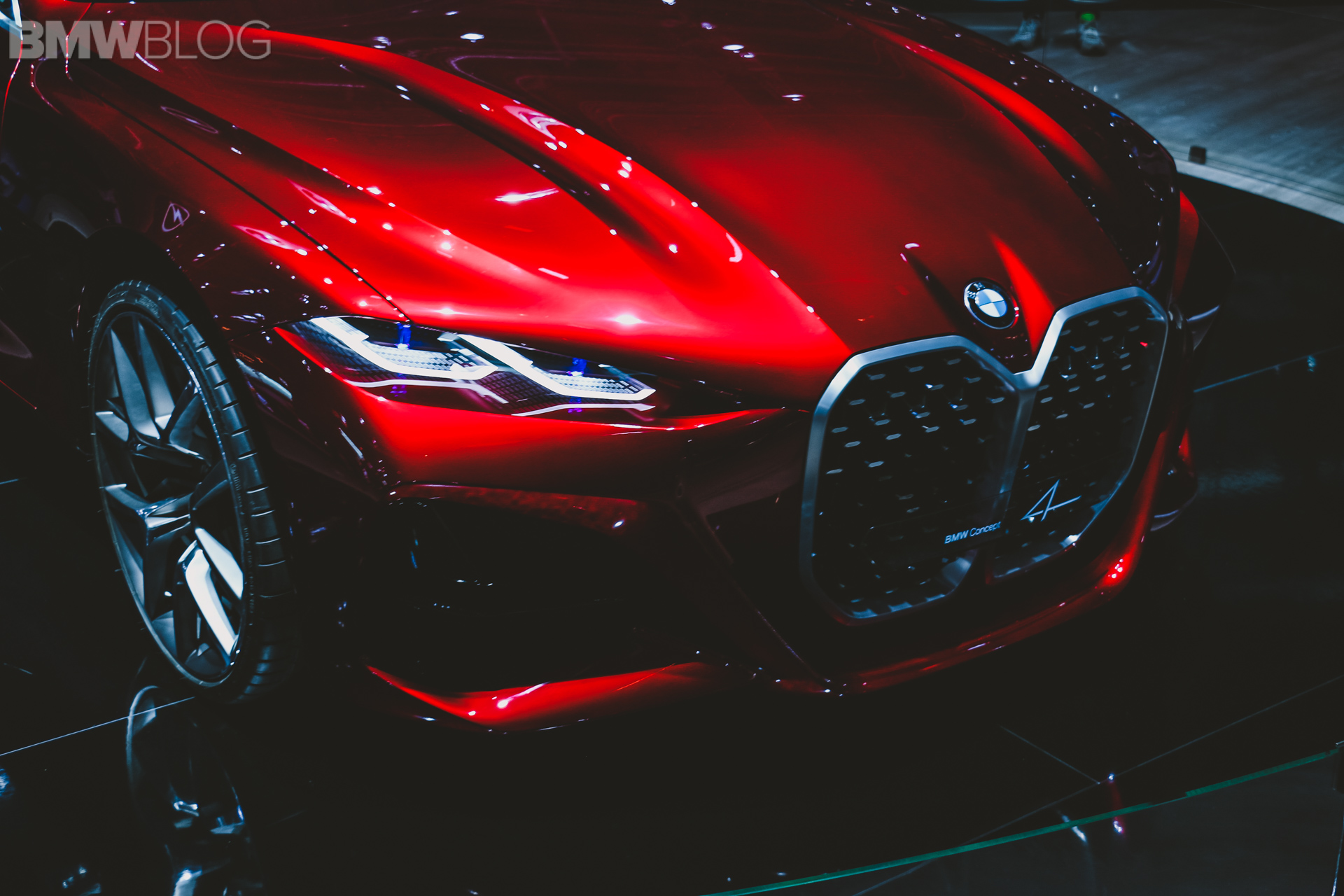 BMW is in for a major design rehaul in the coming years. The main point of intense debates is the new signature kidney grille, which is going to get ridiculously giant. BMW will return once again to a controversial design when the new 4 Series Coupe (G22) and M3 Sedan (G80) are revealed in the second part of 2020. In the desire to create more intra-lineup differentiation and add more drama to the visual styling, the exponents of the new design philosophy will premiere an all signature kidney grille, which completely revamps the traditional BMW image.

Already previewed on the Concept 4 at IAA Frankfurt this year as to test waters, the ginormous grille extending vertically has received a lot of mixed opinions. It certainly was a shock for many automotive journalists and Bimmer fans to see such a drastic and exaggerated styling exercise. The reasoning behind the outrageous grille is the desire to create a bold and impressive design, which stands out in the crowd.

BMW product chief Peter Heinrich states he was convinced that the new design direction paved by design VP Adrian van Hooydonk was the right choice for future models. “BMW customers are demanding. They want to express something and are not afraid of vehicles with strong characters. They are looking for it. So we have decided to focus even more on strong characters and bold design.”, said Heinrich. 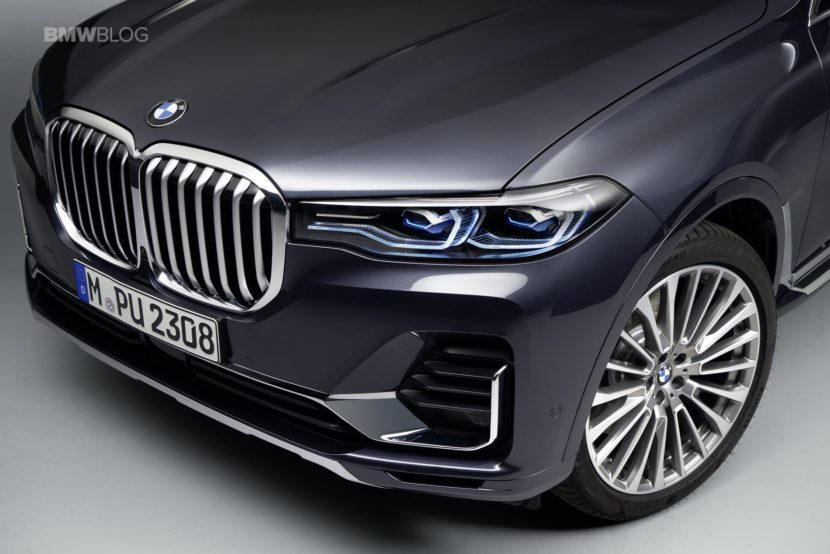 He further went on to say that the decision to go radically big in terms of grille size for the next generation of models was also taken after the positive feedback for the new X7 and 7 Series LCI. Both luxury vehicles from upper echelon feature the large-sized chrome grille as a design motif that clearly states their premium attributes and positioning within the model portfolio.

However, the BMW X7 grille style is a mild example if we are to compare it with the one destined for the forthcoming 4 Series Coupe. The new kidney grille extends vertically on the entire middle section of the front fascia. It gives the car a whole new and more aggressive look, as if the car wants to pursue and devour other cars, like an automotive Hannibal Lecter. It is essentially a frightening visual effect, which will certainly turn heads on streets and cause mixed feelings.

Heinrich said that reactions were mainly positive on the new grille design for the 4 Series Coupe, so the project was greenlighted in this form. As well, for the time being, the new M3 Sedan and 4 Series range of models (Coupe, Convertible, Gran Coupe) will receive the giant kidney grille and it is uncertain at the moment if other models will follow this path as well when a new generation kicks in.

According to an official statement by Domagoj Dukec, BMW design chief, the connected grille design for the BMW i models has been abandoned for being too different and not recognizable as a classic BMW feature. The future series BMW iNEXT, the iX3 and i4 will also feature a front grille with separated kidneys as to better reflect the brand’s core values.

For the non-M version, the grille will have the slats positioned vertically, while the M high-performance variants will receive horizontally-placed, double louvres. The M Performance models will feature a honeycomb design finished in Cerium Grey shade. In addition, it has been decided to place the license plate directly over the kidneys, approximately in the lower half section of the grille.

From my point of view, it will take some time to get used to the new 4 Series grille. I can’t say I enjoyed it from the first time I saw it on the Concept 4, but it has grown on me since. The most encouraging fact is that the new signature kidney grille will turn the G22 4 Series into a very special car, eons away from the current generation.