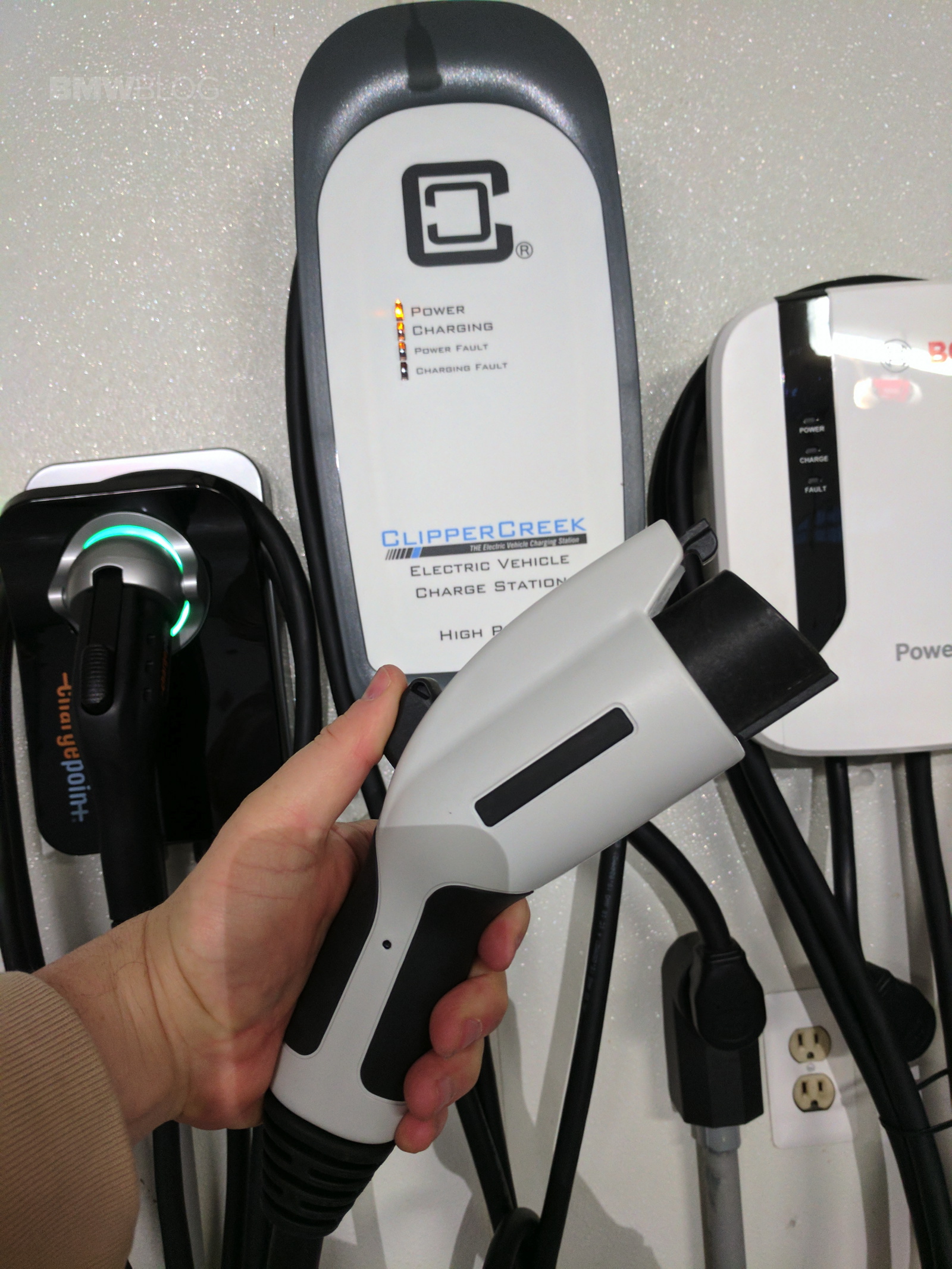 The electric car market is getting bigger than ever. Almost every month there is a new product announcement from automakers around the world and the next decade will see an impressive electric offensive. And while everyone seems to agree on the basic principles of electric cars, there is one area where they haven’t – standardized connectors. So naturally, one of the first things you’d notice when you purchase an EV is how different the charge connectors are. So today, we’re going to break them down, as well as the options for Level 1, 2 and 3 charging.

Which Connectors Are Available for Charging?

The standard connector for AC charging in the United States is the SAE J1772. It can be used for both Level 2 charging stations and from a regular home outlet. The J1772 connector is easily identifiable by three large pins – similar to the power outlet layout at home – and two smaller pin for the car connection. If you live in the US and Canada and whether you drive a BMW i3, Chevy Volt, Nissan LEAF or Tesla Model S, you can use the J1772 standard to connect and charge. Tesla even includes an adapter with their cars. Most electric vehicles and plug-in hybrids comes with some form of portable J1772 that can plug into the wall. That’s the case with the BMW i3 as well.

The IEC 62196 Type 2 connector is used for charging electric cars in Europe. It stands out with a unique design, rounded but with a flat edge on the top. The IEC 62196 Type 2 connector is used in a slightly modified form at all European Tesla Model S and Model X vehicles (source Wiki). It is now considered the official charging plug in the European Union hence why the BMW i3 made for Europe uses it.

CCS is based on the J1772 connector by adding two additional pins. The Combined Charging System is the DC Fast Charging is one of the most used connectors by electric cars. The connector can do both AC and DC charging up to 350 kW. If your EV isn’t capable of charging at the maximum power level, our chargers will automatically give you the fastest charge your car can handle. Electrify America uses a green label for CCS or the blue label for CHAdeMO. Automobile manufactures that support CCS include: Jaguar, Volkswagen Group, Renault, General Motors, BMW, Daimler, Ford, FCA, Tesla, Kia and Hyundai.

The CHAdeMO standard was developed in Japan and it was introduced along with the Nissan Leaf, one of the popular EVs on the market. It was since adopted by many companies, like Toyota, Honda, Kia, Mazda, Mitsubishi, Tesla (adaptor) and Subaru. It can deliver up to 62.5 kW, yet the revised CHAdeMO 2.0 specification allows for up to 400 kW.

The connector is used on Level 2 and Level 3 Supercharger Tesla charging stations and are only compatible with Tesla cars. But there is a caveat. Quick Charge Power recently released a product called the JDapter Stub that allows BMW  (and any other brand) electric vehicle owners to use any of the thousands of Tesla Destinations chargers across the US and Japan. Note: these adapters won’t work in Europe, because they use the Type 2 connector, not the SAE J1772. Unfortunately, the adapter will not work on Tesla’s high-speed Supercharger network. Those stations have an authentication process that identifies the vehicle’s VIN, and whether it has permission to use the station or not.