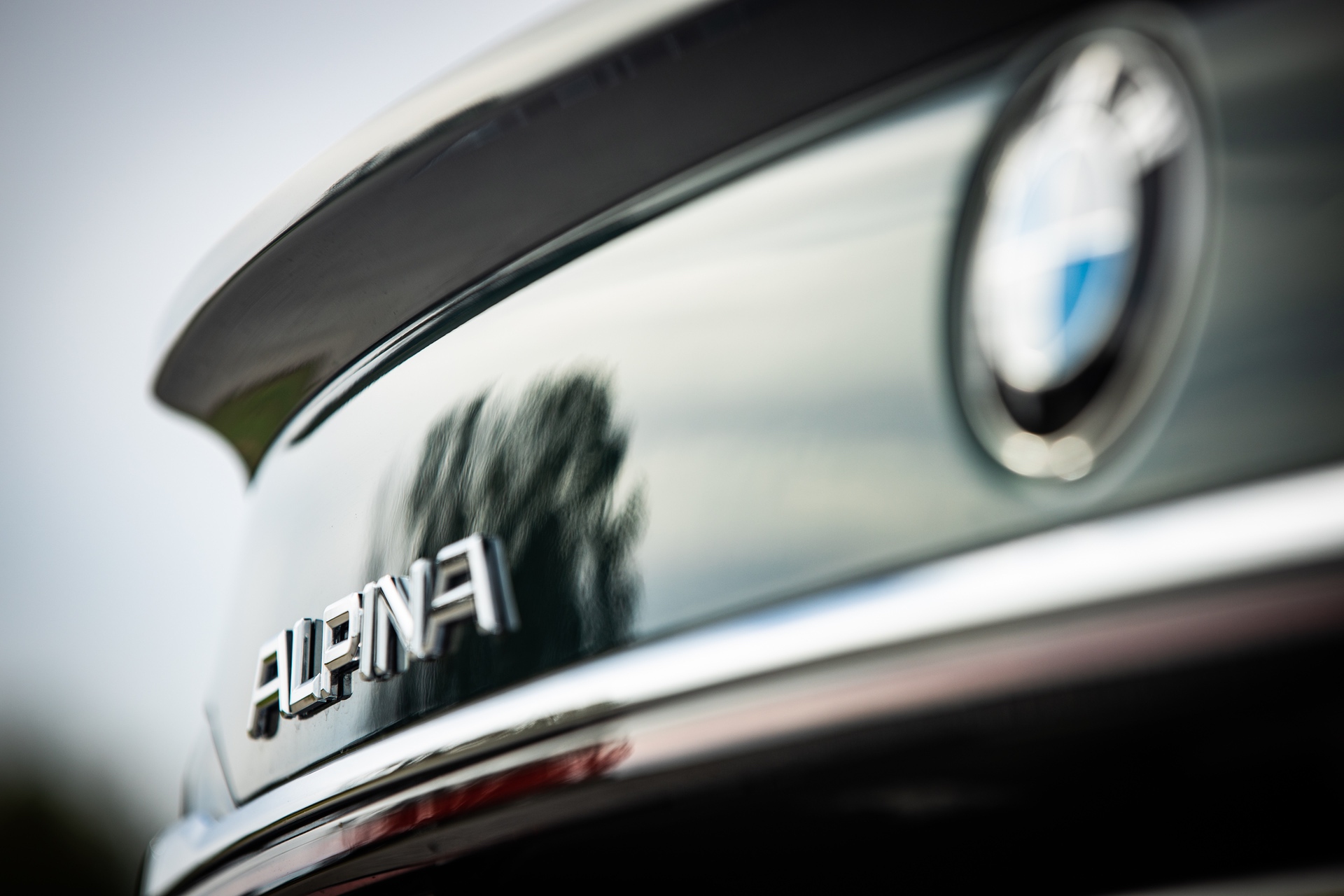 Slated for debut in early 2020, the forthcoming BMW ALPINA XB7 is continuing its final testing on the Nürburgring circuit in Germany, where it was recently caught wearing minimal camouflage (spy shots here). Visually, the XB7 will be based on the X7 with Design Excellence styling package. The new luxury performance SAV from Buchloe will be individualized with the help of the ALPINA multi-spoke wheels which are expected to have a total diameter of 22 inches. Minor styling changes and some enlarged body parts will complete the design philosophy of the new ALPINA XB7. 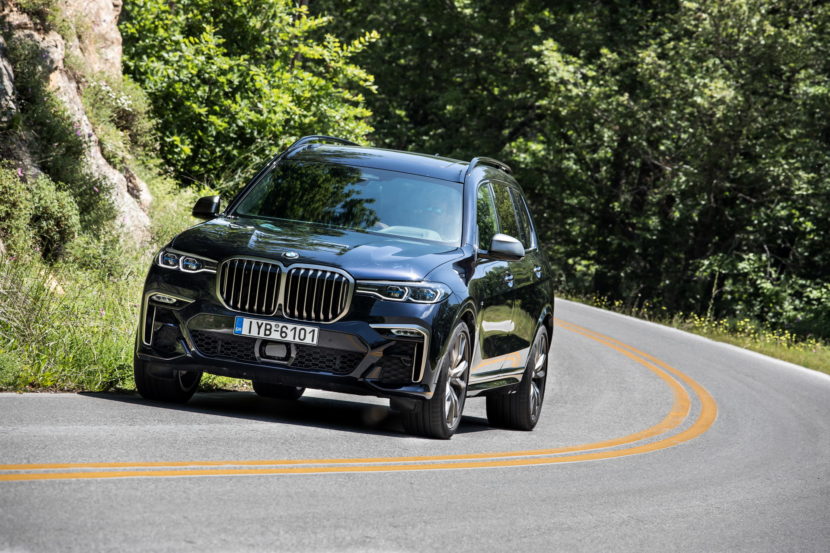 Expect the traditional ALPINA treatment in the cabin, including the fine LAVALINA leather upholstery in a bright beige shade with contrast stitching in blue and green. Of course, there will be refined wood trim for the dashboard and door covers.

There will be a 4.4-liter V8 engine under the hood, which is sourced from the ALPINA B7 sedan. The 8-cylinder unit features twin-turbocharging, a “hot inner V” turbocharger configuration and a 90-degree cylinder angle. It is basically a revised and tweaked version of the BMW N63 engine, with a displacement of 4,395 cubic centimeters. Power and torque are transmitted to all four wheels through a specially modified 8-speed sports automatic gearbox entitled 8HP76 and co-developed with gearbox specialist ZF. 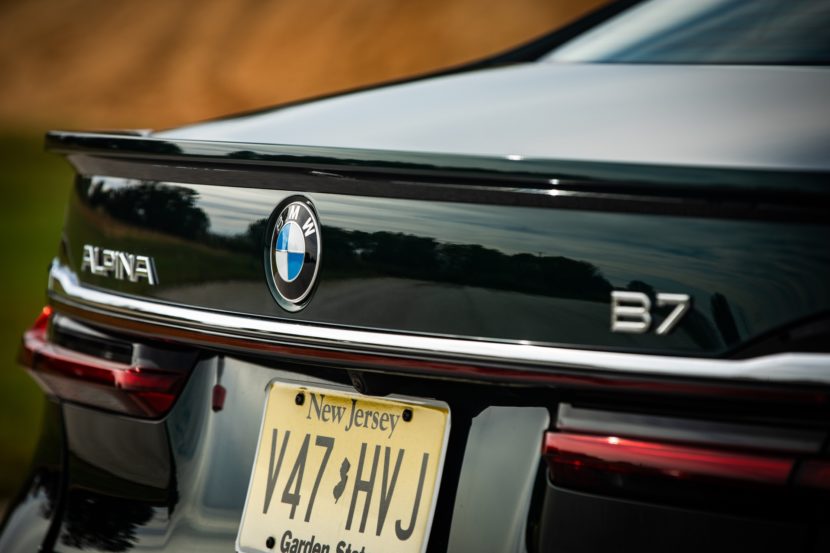 Andreas Bovensiepen, CEO of the ALPINA tuner, hinted at the possibility that the new XB7 will also be sold in the US starting with model year 2021. Besides the petrol version, a diesel-powered XD7 model could be offered later on for the European market.