Audi A6 Allroad is coming to America — Hear that, BMW?

Home » Audi A6 Allroad is coming to America — Hear that, BMW? 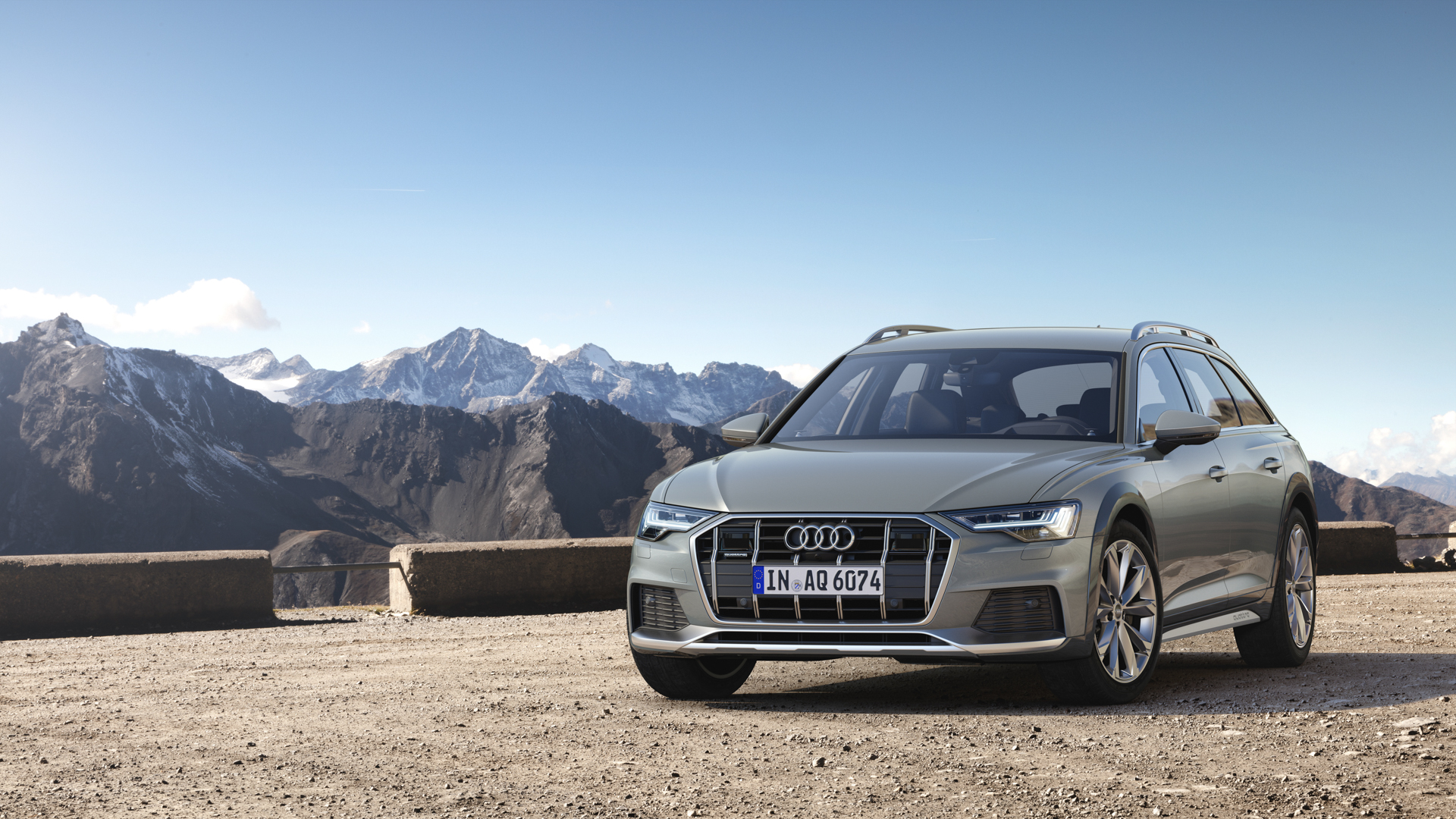 As a genuine car enthusiast, it’s hard to not love sporty wagons. They bring the same sort of driving experience as sedans, only with the added practicality of a bigger trunk and hatchback tailgate. Many enthusiasts even prefer the look of wagons, myself included. However, we’re told time and time again by BMW that Americans don’t like wagons enough to sell them here. And while that’s typically true, yet another German brand is bringing yet another wagon to the ‘States — the Audi A6 Allroad.

Admittedly, the Audi A6 Allroad isn’t exactly a sporty wagon. It’s based on a luxury car and features faux-rugged plastic body cladding, a taller ride height and supposed off-road cred. It’s design to be more capable and more active than the traditional family car, so it has more of a specific intended purpose that a typical wagon. Also, slap the words “Allroad” or “Offroad” on anything and us ‘Mericans will line up for whatever it is faster than we do for free pumpkin spice lattes. 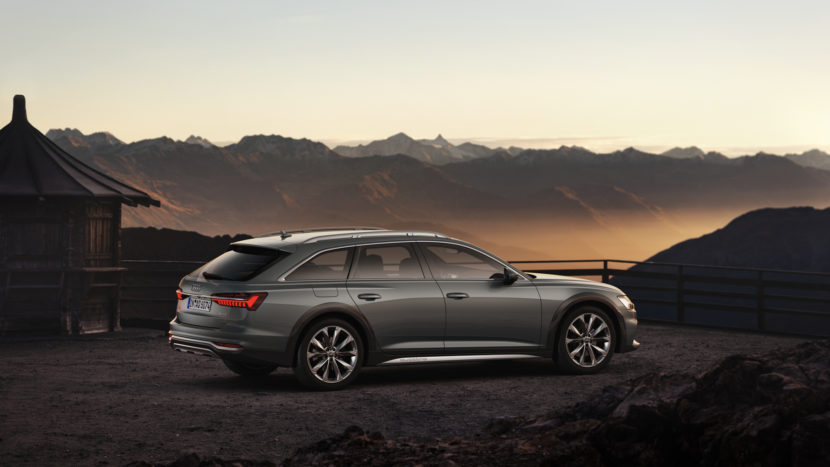 However, its pseudo-rugged looks aside, the Audi A6 Allroad is yet another wagon to come to America via Ingolstadt. Now, Audi has the A6 Allroad, the A6 Avant is said to be coming and the high-performance RS6 Avant is definitely on its way. But Audi isn’t the only European offering long-roof cars in America. Mercedes-Benz has the E-Class wagon, Volvo has the V90 and even Jaguar has the XF Sportbrake. So what gives, BMW?

At the moment, BMW makes some of the best wagons on the market, in the new G21 3 Series Touring and the 5 Series Touring. But neither are US-bound. So what does BMW know that the rest of the market seems to miss? If other brands, especially brands with much smaller sales volume like Jaguar and Volvo, can sell wagons, why can’t BMW? 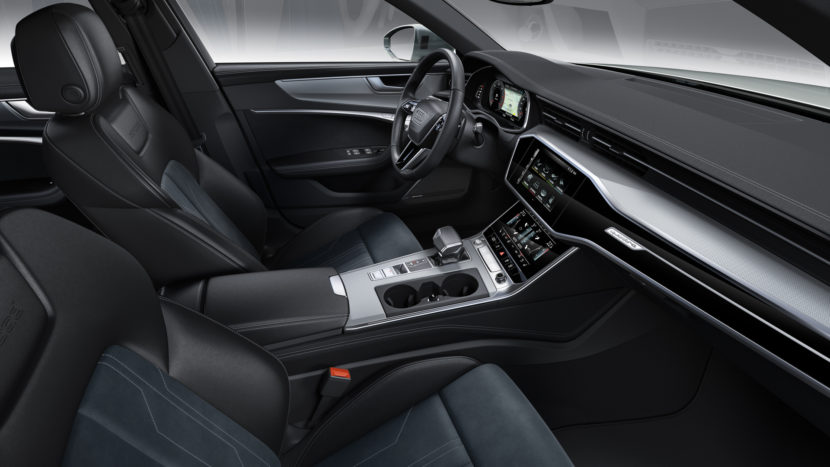 Hell, not only is Audi selling another wagon here in the ‘States but it’s selling a niche-wagon. The Audi A6 Allroad isn’t exactly a volume-seller. So I’m starting to think that BMW’s excuse about the lack of demand for wagons in the US to be a bit of a crock.

10 responses to “Audi A6 Allroad is coming to America — Hear that, BMW?”