The BMW Group will also produce its X1 Sports Activity Vehicle in China in the future. “The BMW X1 could be one of the first products for our new plant in Tiexi in the Shenyang region. We are currently exploring this possibility together with the authorities here in China,” said Chairman of the Board of Management of BMW AG Norbert Reithofer in Beijing on Wednesday. The facility currently builds BMW 3 Series and BMW 5 Series models for the Chinese market. 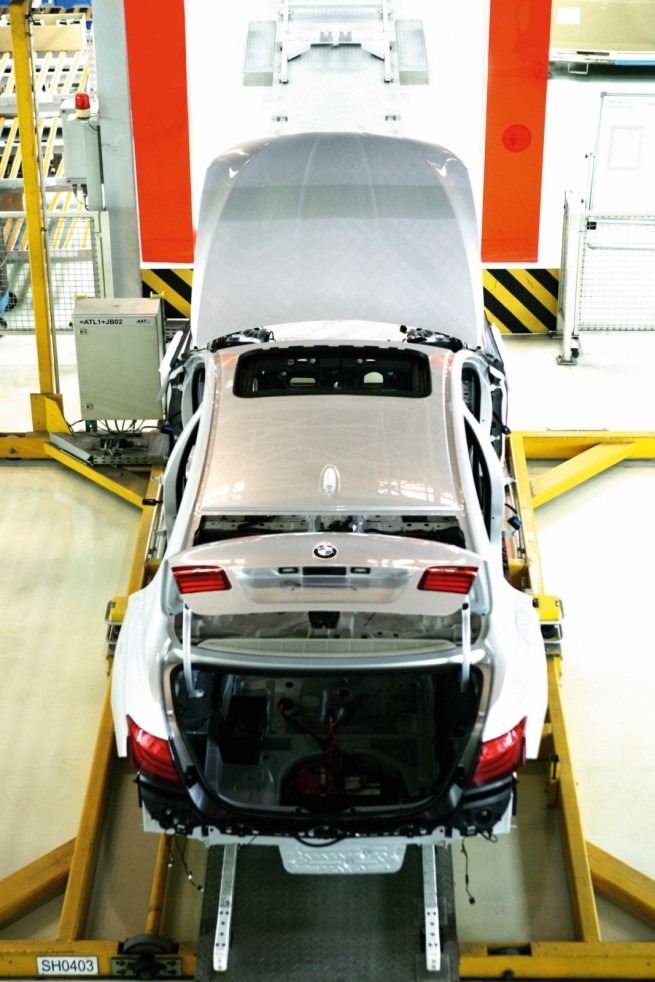 In light of the promising opportunities for growth, the BMW Group will continue to expand its presence and its purchasing activities in China over the coming years. “We are confident that this market will continue to see strong growth over the next few years. Our goal is to participate in that growth over the long term,” Reithofer explained. “With our new plant in Tiexi, we will be increasing our production capacity in China to 100,000 vehicles a year from 2012 on. Over the long term, we anticipate the two plants having combined potential for as many as 300,000 vehicles a year – depending on market trends. We may realistically need this potential over the long term”.

The BMW Group announced that it would build a second production plant in China in November 2009. The investment volume for the new plant amounts to a total of 560 million euros; the BMW Group and its partner, Brilliance, will each defray half of this amount. Construction work is scheduled to begin in early June 2010, with the start of production slated for 2012. The expanded capacity in Shenyang will create a total of around 1,000 new jobs. 600 new employees have already been hired and are currently being prepared for their roles.

China is currently the BMW Group’s fourth largest market worldwide. Last year the BMW Group sold more than 90,000 vehicles in mainland China. In the first quarter of 2010, the company increased deliveries by 106% to reach a total of 34,179 vehicles. “China is, and will remain, one of the most attractive automobile markets in the world,” added Reithofer. In 2002 – before the plant in Shenyang was built and opened in 2003 – the BMW Group’s retail volume in mainland China was just under 6,700 vehicles.

According to the German Association of the Automotive Industry (VDA), a total of around 478,000 premium automobiles were sold in China last year. The Association estimates that the market for premium vehicles in China will grow to more than 1.5 million units a year by 2020.

Resource-efficient production plays an important part in the BMW Group’s sustainability strategy and at the Shenyang location also. Through rigorous optimisation of its production processes, the existing plant in Da Dong reduced energy consumption and carbon dioxide emissions alone by 12 percent and water consumption by as much as 40 percent between 2008 and 2009. 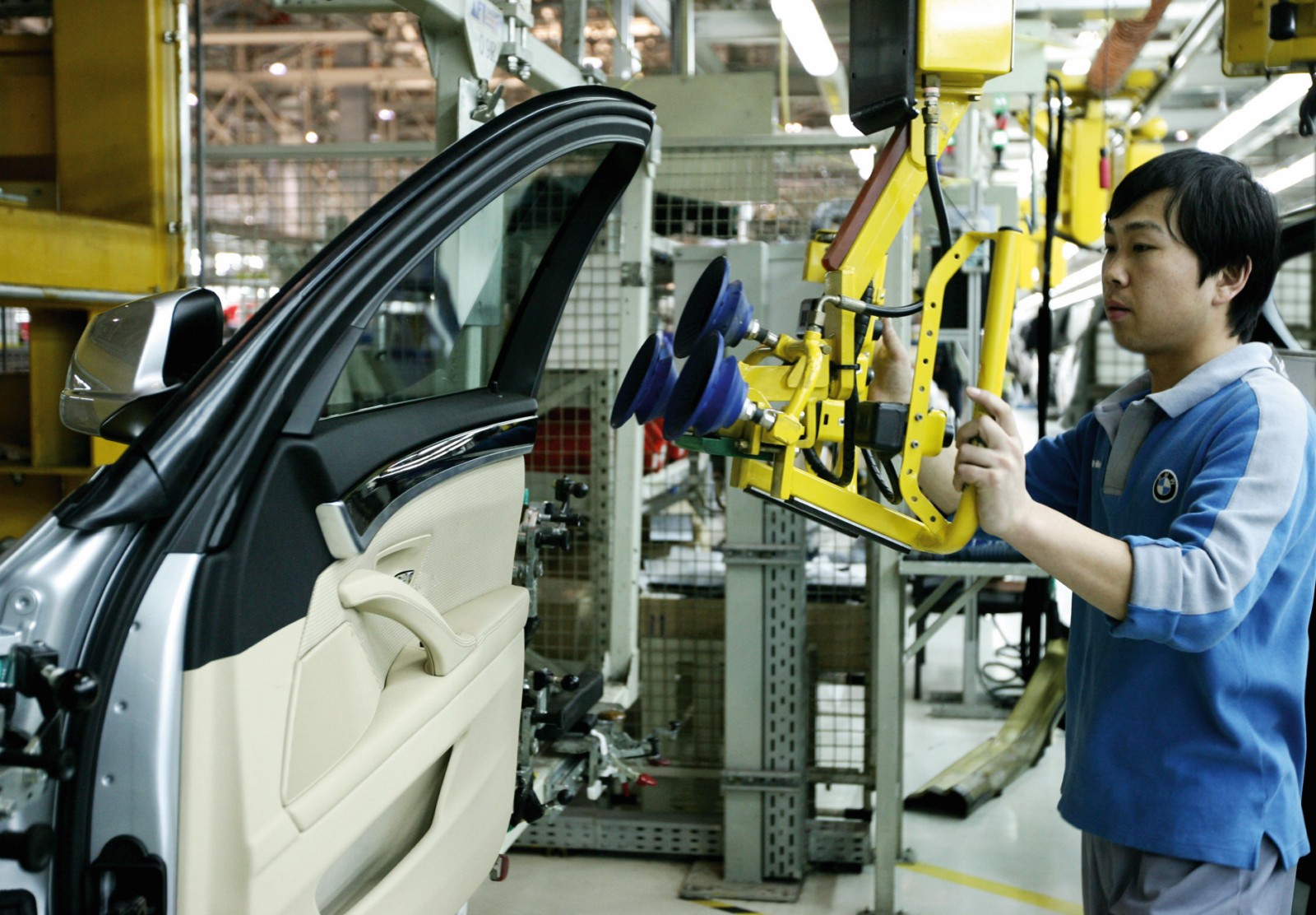 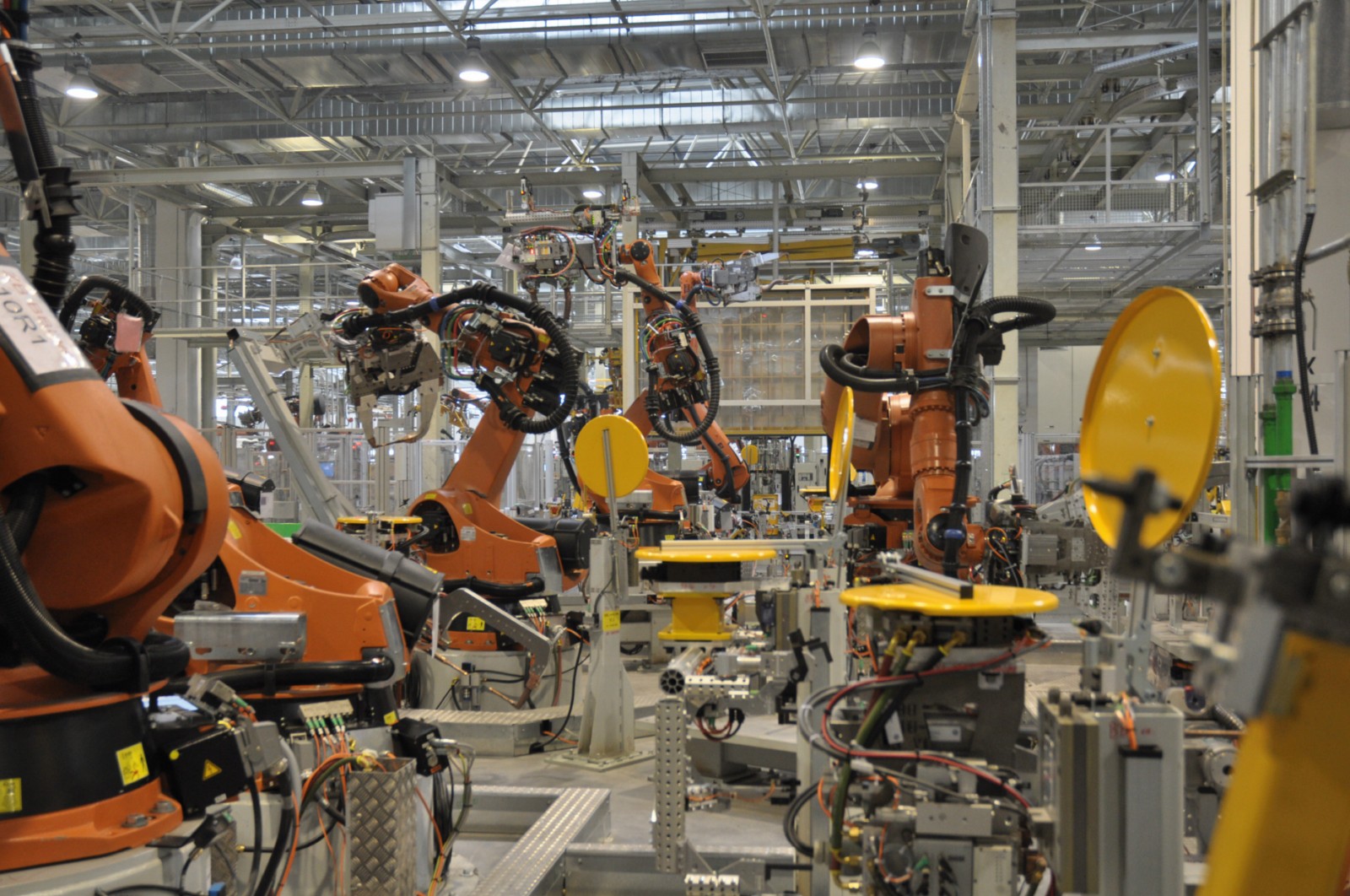 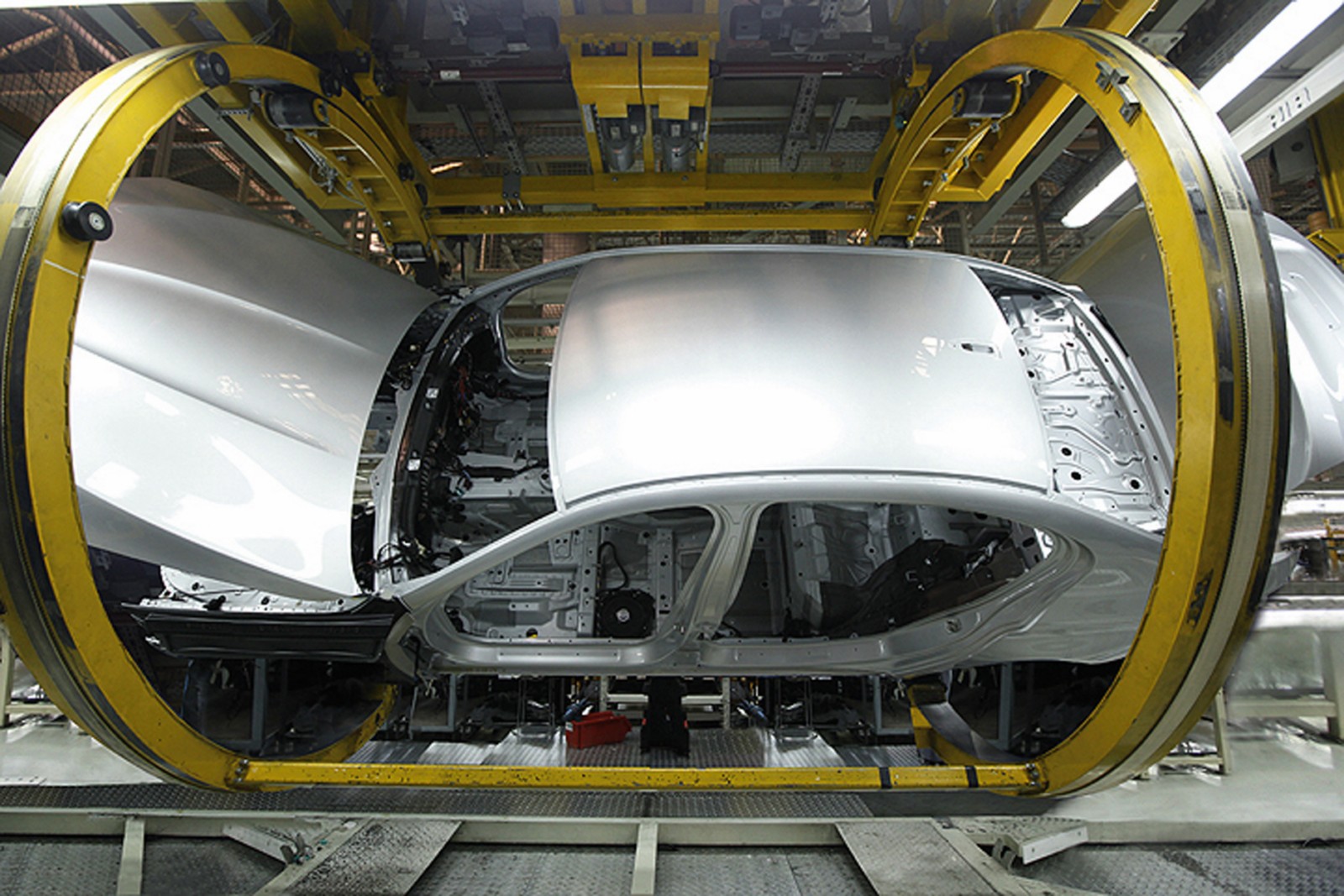 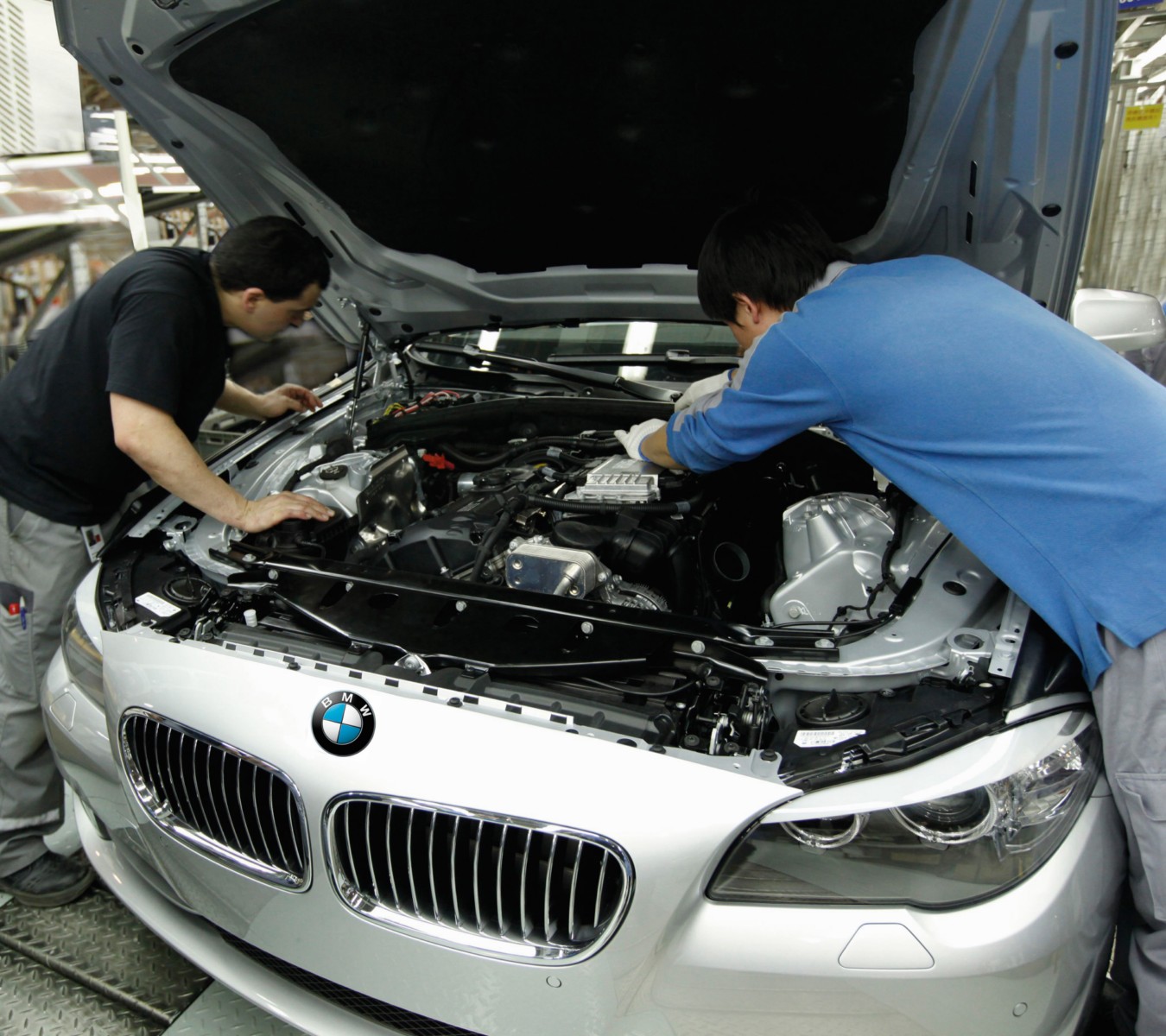 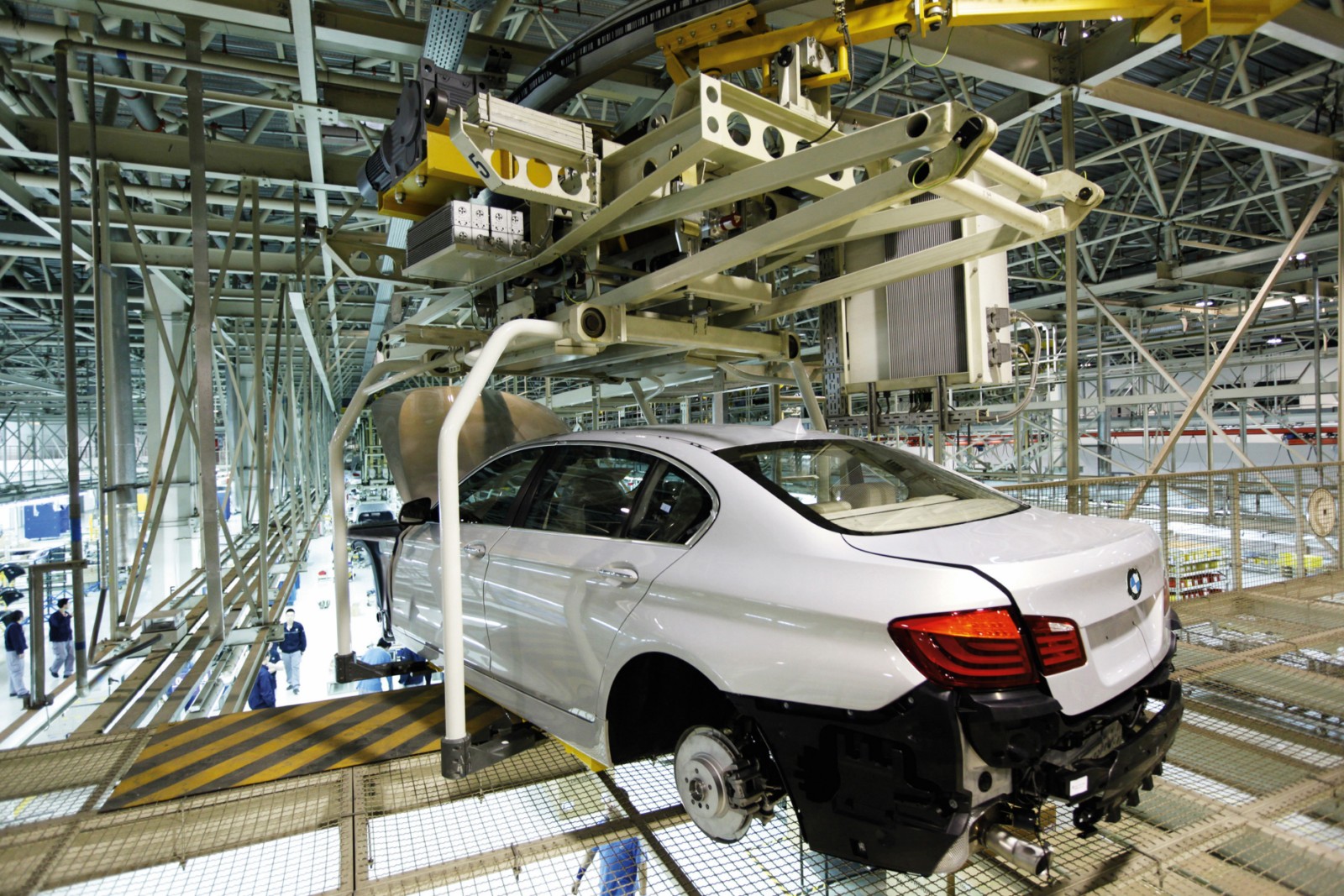