SPIED: BMW 6 Series GT is getting its LCI soon enough

Last year, I drove the BMW 6 Series GT for a week and came away more impressed than I thought I would have been. I still don’t like it but I’d thought I was going to hate it and I don’t. It does its job well and it’s exactly what it’s supposed to be: a big, soft, luxury cruiser with a practical trunk. Because it’s good at being exactly what it’s supposed to be, it sells quite well. And because it sells quite well, it’s going to continue on and BMW is giving it a mid-cycle refresh as we speak. Some new spy photos have surfaced, showing off such a car. (We don’t own them but see them here)

In these photos, we see the BMW 6 Series GT LCI (Life Cycle Impulse, which is refresh in BMW-speak) doing a bit of camouflaged testing. Judging by these photos, it seems as if the BMW 6 Series GT will get some new headlights, thought they’re still merged with the massive Kidney Grilles as they were before. It also might get a new front bumpers, considering this one’s is hidden by camouflage. 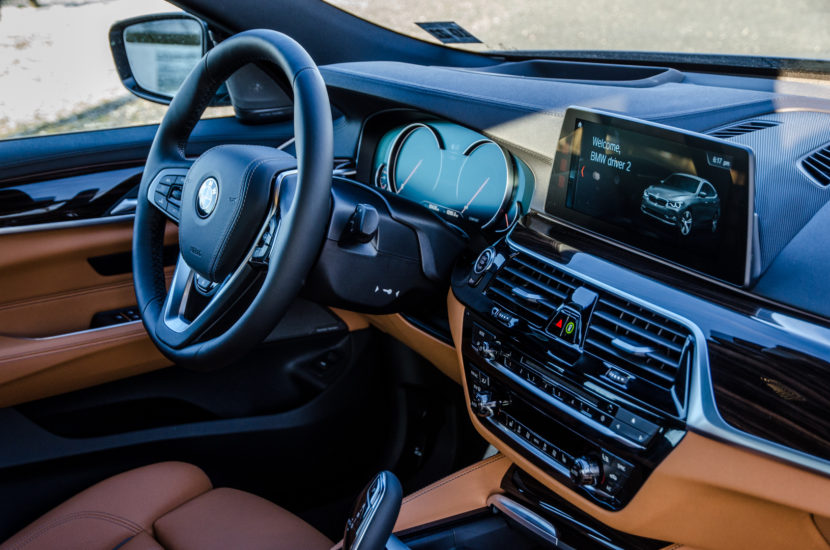 At the back, only a new rear bumper seems present, as the taillights seem about the same. Even the exhaust tips out back seem exactly the same as before. So the exterior of the 6er GT isn’t changing too much. Which I guess isn’t a bad thing, as its looks were never really its selling point and customers were already buying it. So investing a ton into its new looks probably isn’t smart.

We can’t see the interior in these photos but we’re going to go out on a limb and assume that it’s been given some tweaks. For instance, it’s likely to get the newest version of iDrive, BMW’s new digital driver’s display and maybe some extra luxury bits here and there.

While we can’t say we’re excited about the 6 Series GT LCI, as it’s just not an exciting car, we do understand why some customers might be. The 6er GT’s fanbase is loyal and those who do own one will likely be happy to know it’s getting some tweaks and updates soon enough.