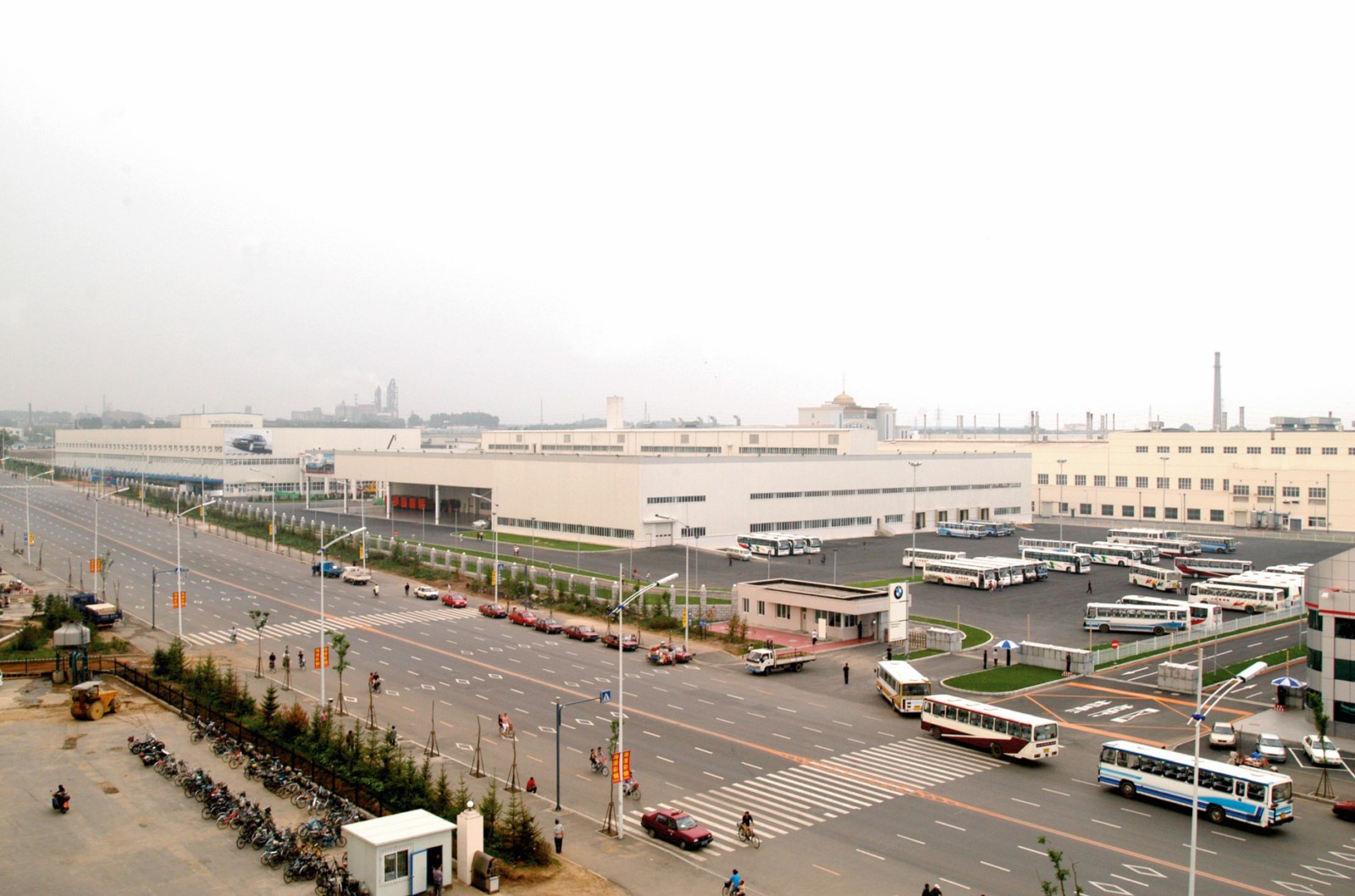 BMW has a couple of interesting joint ventures in China, as per the local regulations. The Germans have a long-standing partnership with Brilliance Auto and last year went into business with another Chinese car maker, Great Wall. This second joint venture was focused on the MINI brand and its electric cars. However, while officials are smiling and claiming everything is going according to plan, German media outlets claim things are not going so smoothly over there.

According to various sources, it looks like the project might be dropped altogether due to ‘big cultural differences’. What that means exactly is yet to be determined but it looks like BMW engineers and other high ranking officials are not exactly satisfied with how Great Wall wants to proceed and built the cars. According to the report, BMW does not want to make any concessions regarding its quality and safety standards, while their Chinese partners are aiming for cost-effective production above all else.

This could lead to bigger costs than anticipated. When the two companies founded Spotlight Automotive, the company which will actually be making the electric Minis in China, they set a certain budget for building the plant and everything that goes along with it. Apparently, that cost would’ve been close to 700 million euros. However, BMW didn’t realize at the time, that this small sum implies lower quality standards than usual.

Thus, in order for the quality and safety standards of BMW to be reached, a bigger investment might be necessary and that’s another issue dividing the two giant car makers. Since a change of leadership is going to happen in Munich and considering the strains the company is going through, especially financially, this entire project could be eventually dropped. However, a decision is reportedly yet to be agreed upon so we’ll have to wait and see what the future holds for Spotlight Automotive.