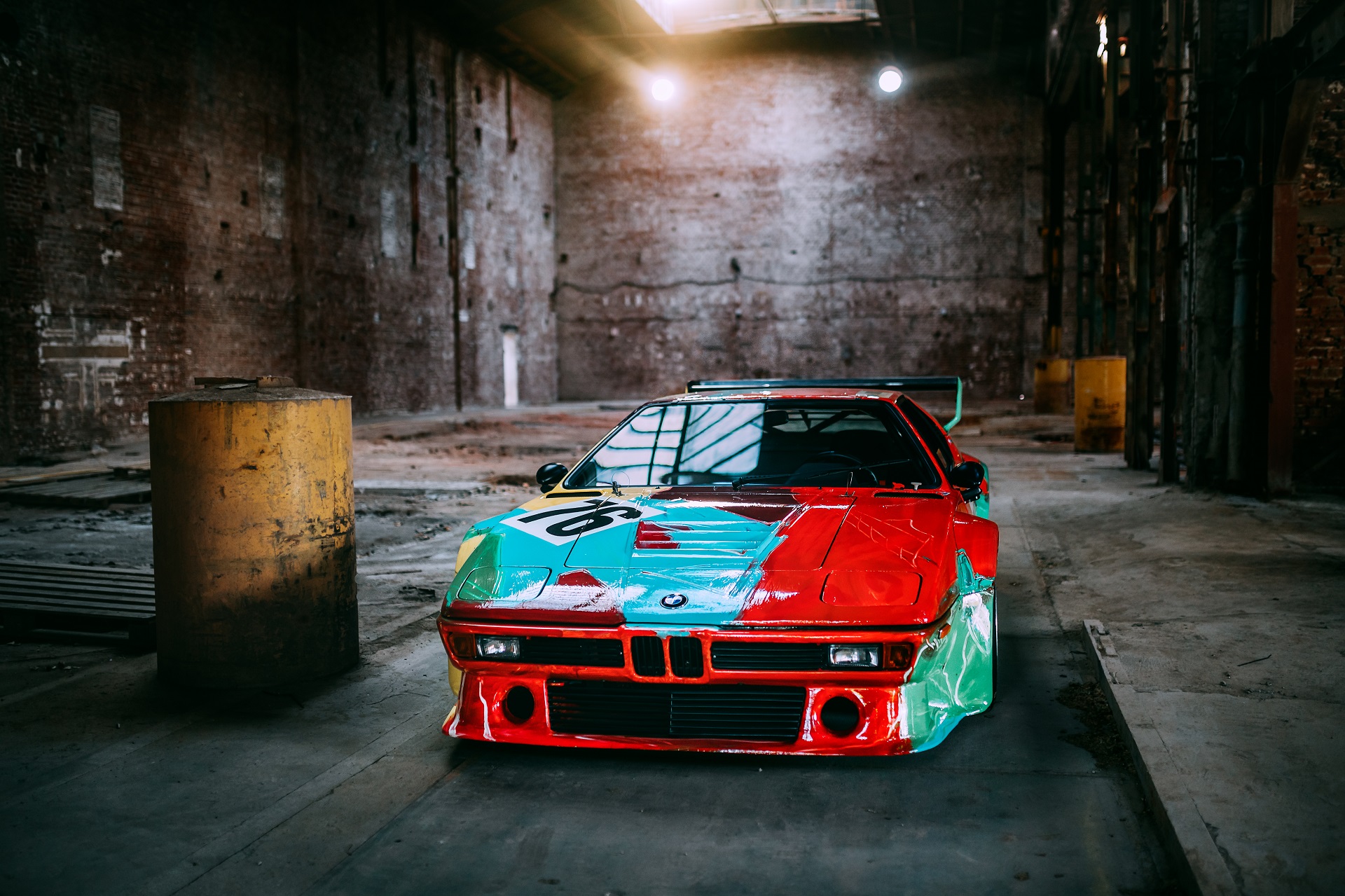 BMW Group Classic organized a contest on social media last year dubbed ‘Shootout 2018’ asking followers to vote for their dream subject if they had the opportunity to shoot a classic car from their impressive collection. A 29-year old Munich-based photographer, Stephan Bauer, was lucky enough to win the contest and he got to spend some time with his lens and the Andy Warhol BMW M1 Art Car. The results of his effort are showcased in the gallery below.

Five photographers entered their best shots from the world of BMW classic cars in the “Shootout 2018” competition held on the Instagram social media platform. BMW Group Classic joined forces with BMW Culture, BMW Motorsport, BMW M GmbH and BMW subsidiary companies in several international markets for the joint project. The prize for the winner was an enthralling photo shoot with a vehicle of their choice from the comprehensive collection of BMW Group Classic. 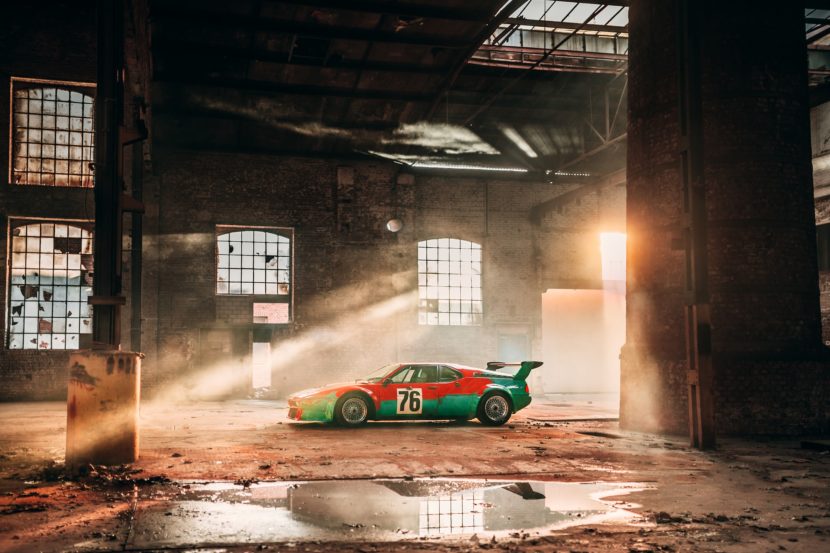 The winner, Stephan, wanted the BMW M1 in the powerful 470 HP racing version produced in conformity with Group 4 regulations. 40 years ago, this automobile was also picked by none other than Andy Warhol for the fourth project in BMW’s iconic Art Car series. The car was done by the American artist in just 30 minutes and after taking a look at his creation, Warhol is credited saying: “I love this car. It’s more successful than the artwork.”

For the photo gallery below, Stephan took the M1 to an old factory in Cologne, the red bricks in the walls creating a spectacular contrast against the shapes of the Art Car. At a subsequent outdoor session, laser search lights shrouded the BMW M1 in a positively mystical atmosphere. The end result is just stunning, and the setup truly complements the design created by Warhol. According to him, his effort on the M1 aimed at portraying speed: “I attempted to show speed as a visual image. When an automobile is really traveling fast, all the lines and colors are transformed into a blur.” 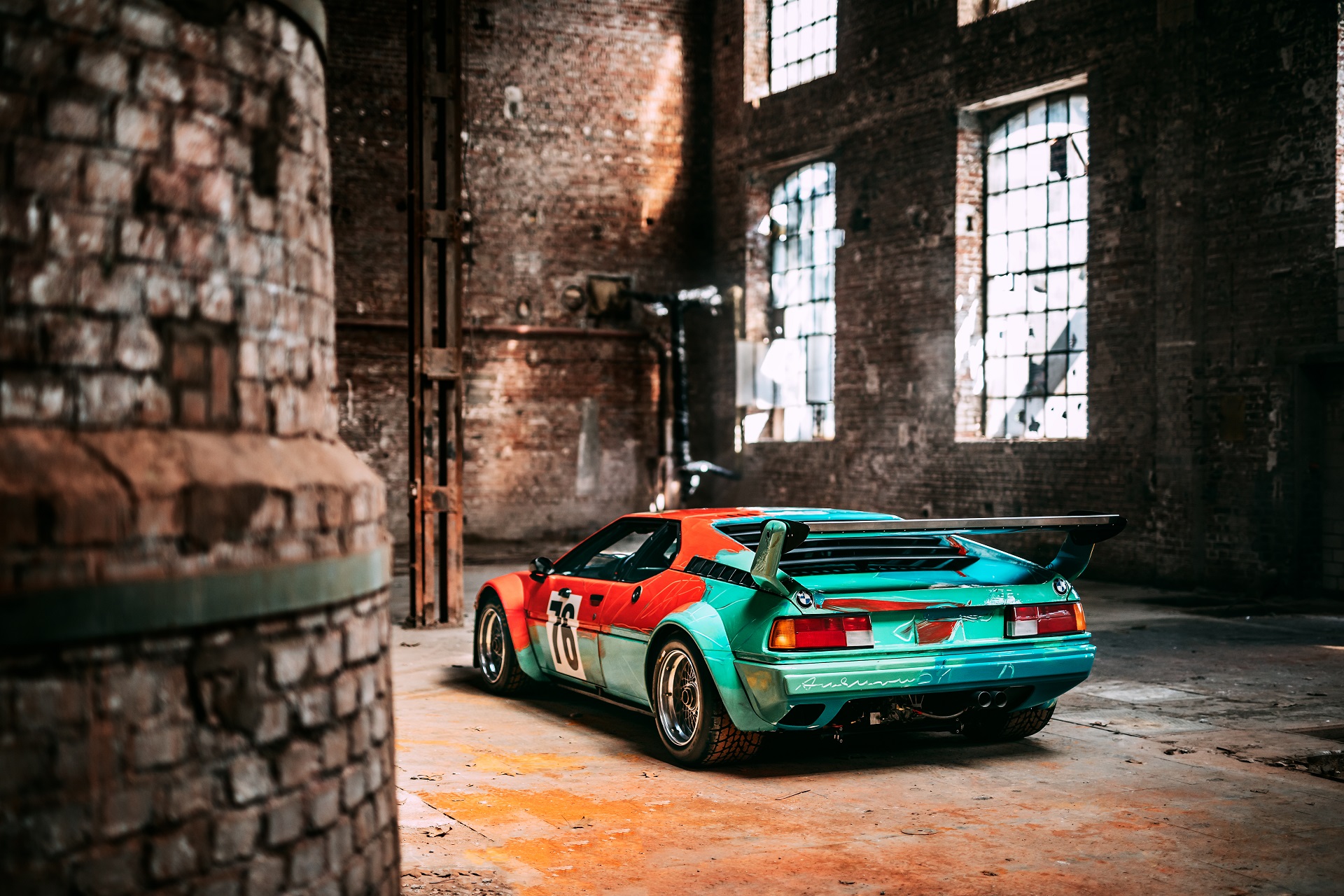 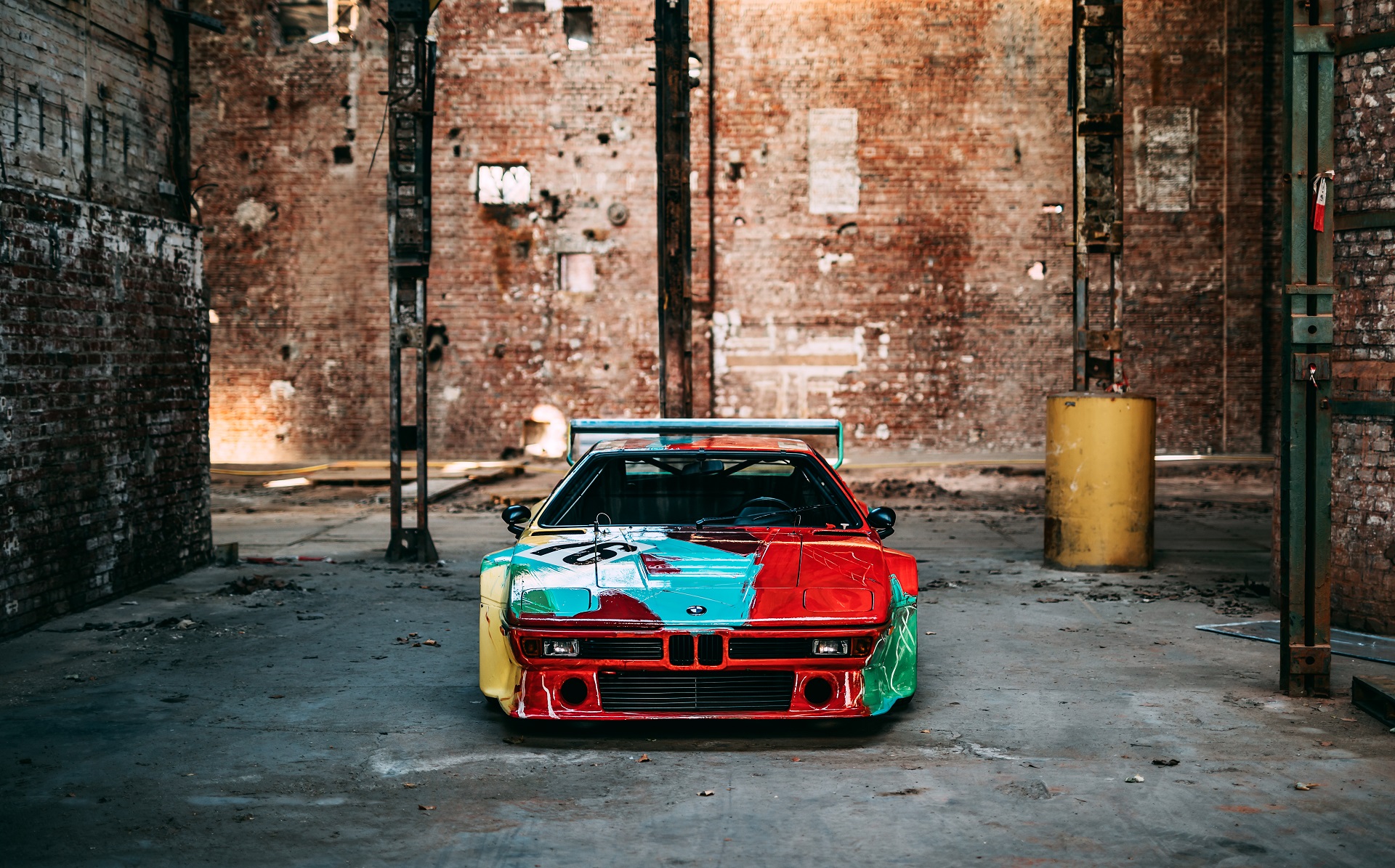 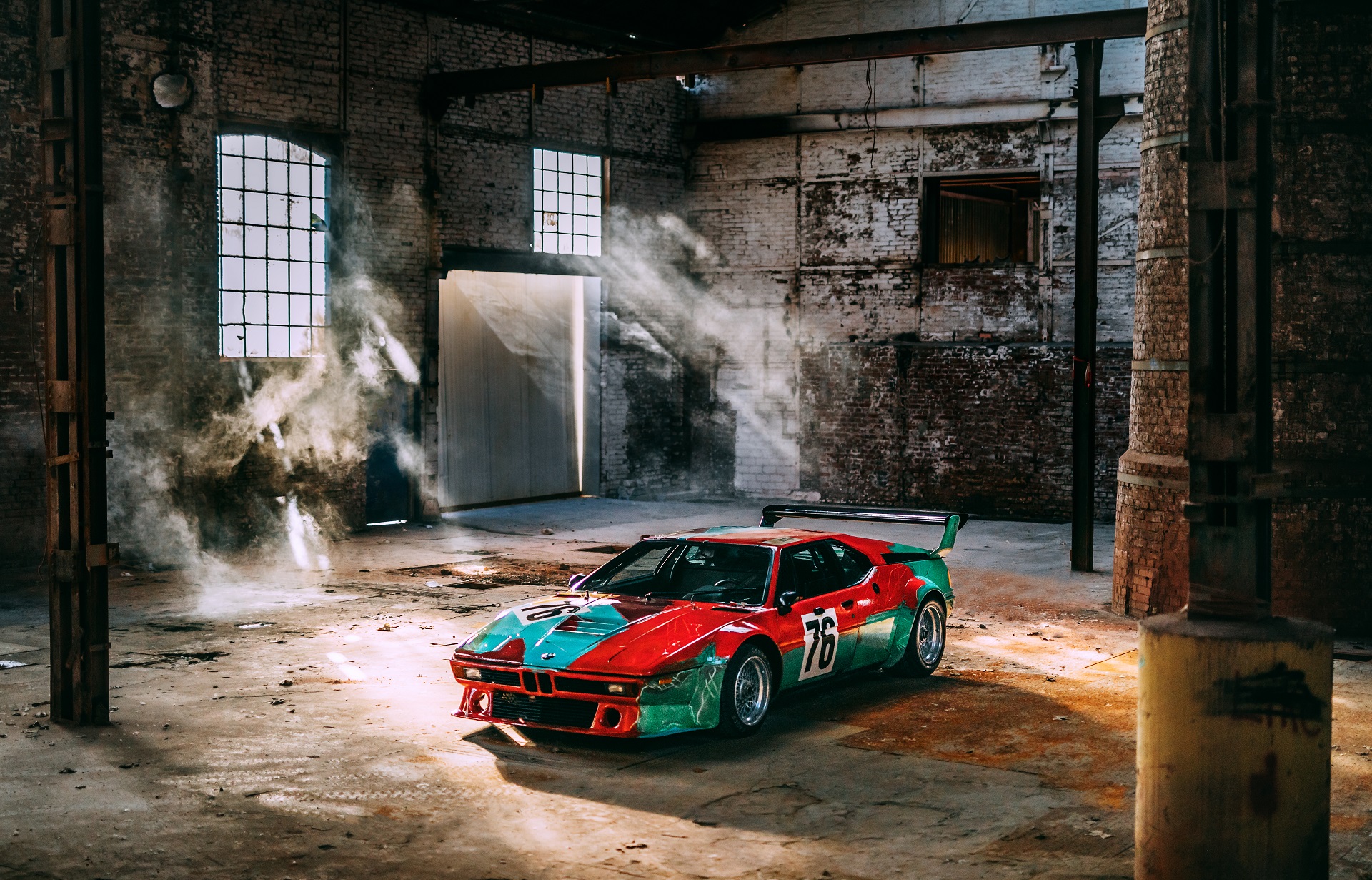