New BMW X5 M Competitor could be a… Cadillac Escalade? 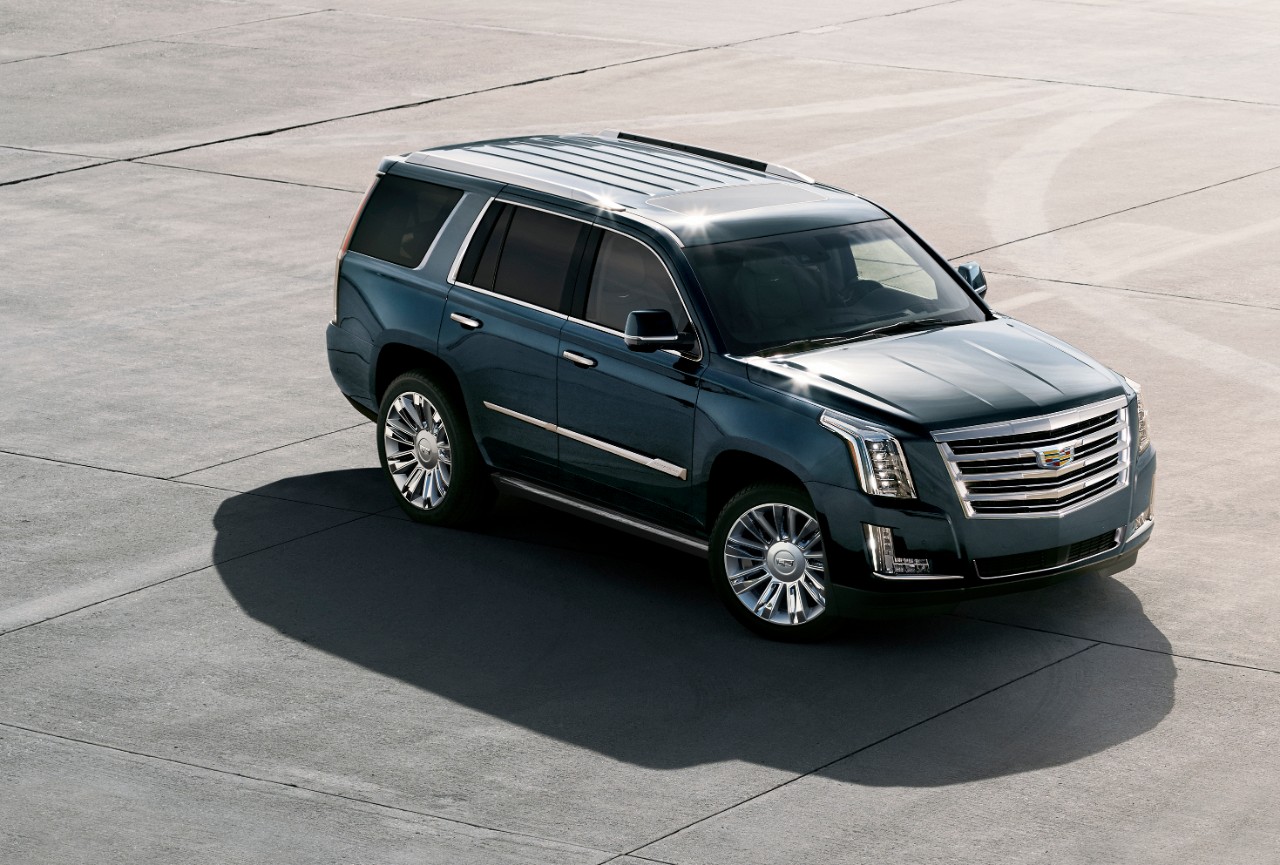 BMW didn’t exactly invent the performance SUV but it did sort of make it famous. The original BMW X5 M was sort of the first real performance SUV to captivate the market and sell well enough to keep around. It’s been the car that all other performance SUVs have tried to emulate ever since. Now, with the next-gen X5 M on the way, it has more competition than ever before. Cars like the Mercedes AMG-GLE63 and the Audi RS Q8 will join the Bavarian bruiser quite soon. However, could the X5 M be getting a new competitor from a highly unlikely brand?

There’s word that a potential Cadillac Escalade ‘V’ performance version could actually happen. With the next-generation of Escalade, there’s a rumor that the American brand is considering a performance version and potentially even an EV version. Jalopnik reached out to a source close to GM and while no EV version was verified, their source did say that they “caught wind” of a high-performance variant of the famous SUV.

If such a car does ever get made, could it be another American competitor for the BMW X5 M? We currently have the Jeep Grand Cherokee Track Hawk but it’s unfortunately more of a straight-line bruiser than a proper performance SUV. As a Grand Cherokee owner (not a Track Hawk), I can say that I have no desire to push that chassis hard through corners, regardless of how good its suspension is. Considering the Cadillac Escalade is even bigger and heavier than the Jeep, and the BMW X5 M, it’s going to need a monster engine of its own, potentially the same one that powers the Corvette Z06 or even ZR1.

Would it make sense for Cadillac to make an Escalade V, or whatever it would end up being called? It would probably sell well, to be honest, as Americans love Escalades and have no problem spending six-figures on them, despite them being nothing more than posh Tahoes. Would it handle as well or drive as nicely as an X5 M? Likely not, simply due to its size, weight and ladder frame chassis (assuming Cadillac doesn’t change its Tahoe-roots with the next-gen car). But it will still be very powerful and fun in a brutish sort of way.

What about that EV Escalade rumor? Apparently, there’s a faint possibility that Cadillac is working on a 400-mile EV Escalade to give the Tesla Model X a real fright. Honestly, we struggle to see that happening, at least anytime soon. The Escalade already weighs as much as a the Space Shuttle, so it would need enough batteries to power a city to give it 400 miles of range. Still, crazier things have happened.