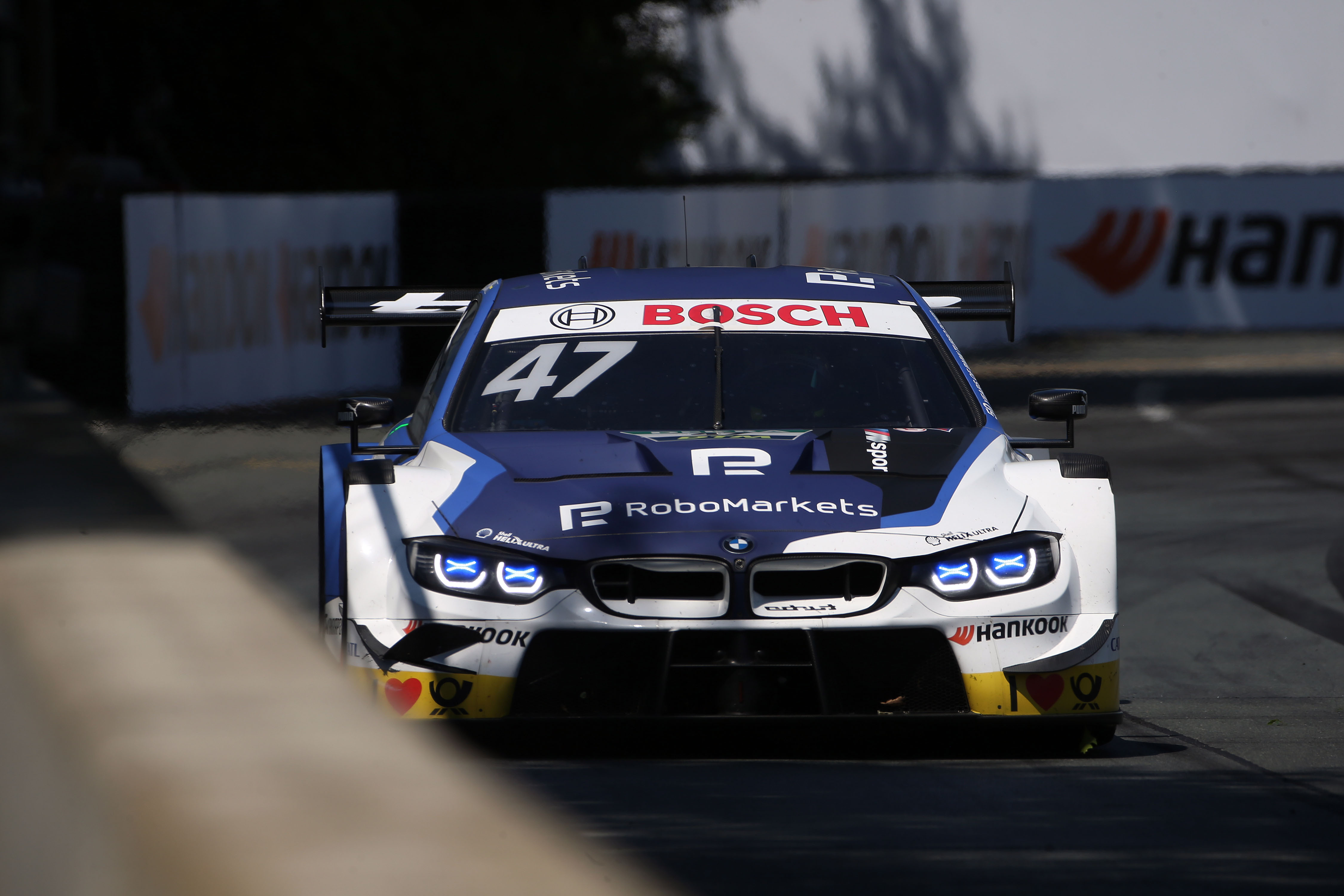 The DTM will celebrate a premiere this weekend as it heads into the Netherlands again. The German touring car racing series will be hosting its first race ever on the TT Circuit Assen otherwise also known as the ‘Cathedral of Speed’. This nickname was given to it as it has a long history in motorsport, with the first ever motorcycle race being held there as far back as 1925. Initially, people drove to Assen and raced on public roads, until the circuit opened in 1955.

The track has been originally designed for bikes. However, with multiple changes done to it over the years, it can now accommodate race cars as well. The circuit has a flowing layout, on which the BMW M4 DTM can take full advantage of its turbo power. The TT is known for its high speeds and a number of really quick corners while the fast track layout is interrupted by a hairpin. Heading into the Netherlands, Philipp Eng is the best-placed BMW driver in third place in the Drivers’ Championship. 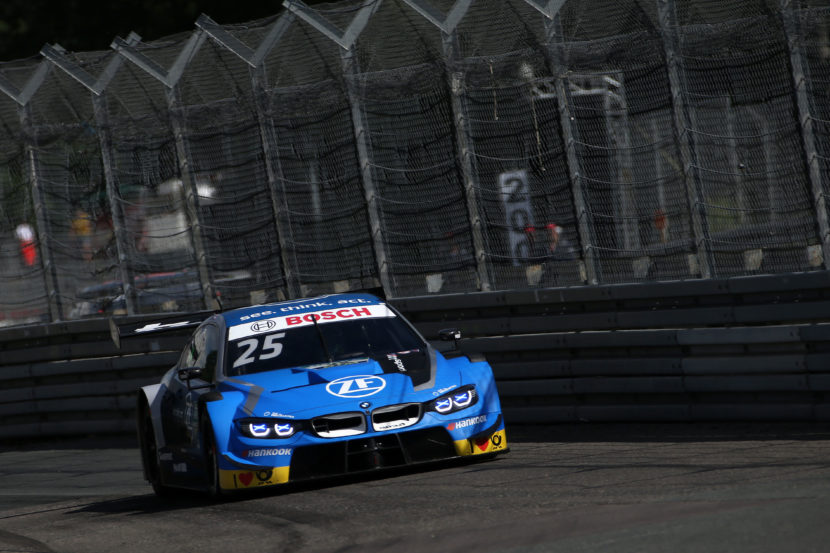 At the moment, he has 101 points to his name and is followed by Bruno Spengler with 76 points. Marco Wittmann comes in next with 72 points. The BMW M4 DTM has won four of the eight races so far: Wittmann has twice taken his place on the top step of the podium, while Eng and Spengler have each enjoyed one race win. BMW has also claimed a further four podium finishes.

Assen will be a completely new track for almost all drivers involved in this weekend’s race. Apart from Philipp Eng, who raced there in the ADAC GT Masters in 2011, all other drivers will be basically learning it as they go. “I am looking forward to Assen. I drove there in the ADAC GT Masters in 2011. The circuit is great fun and I can imagine it being even more fun in the BMW M4 DTM. I think overtaking should be possible there. Tire management will be a big issue, as the tires can be put under some extreme strain there. And let’s see what the Dutch weather gods have in store for us at the weekend,” said the Austrian driver ahead of the race.