EXCLUSIVE: ALPINA once built a secret i8 prototype with 460 horsepower

Home » EXCLUSIVE: ALPINA once built a secret i8 prototype with 460 horsepower 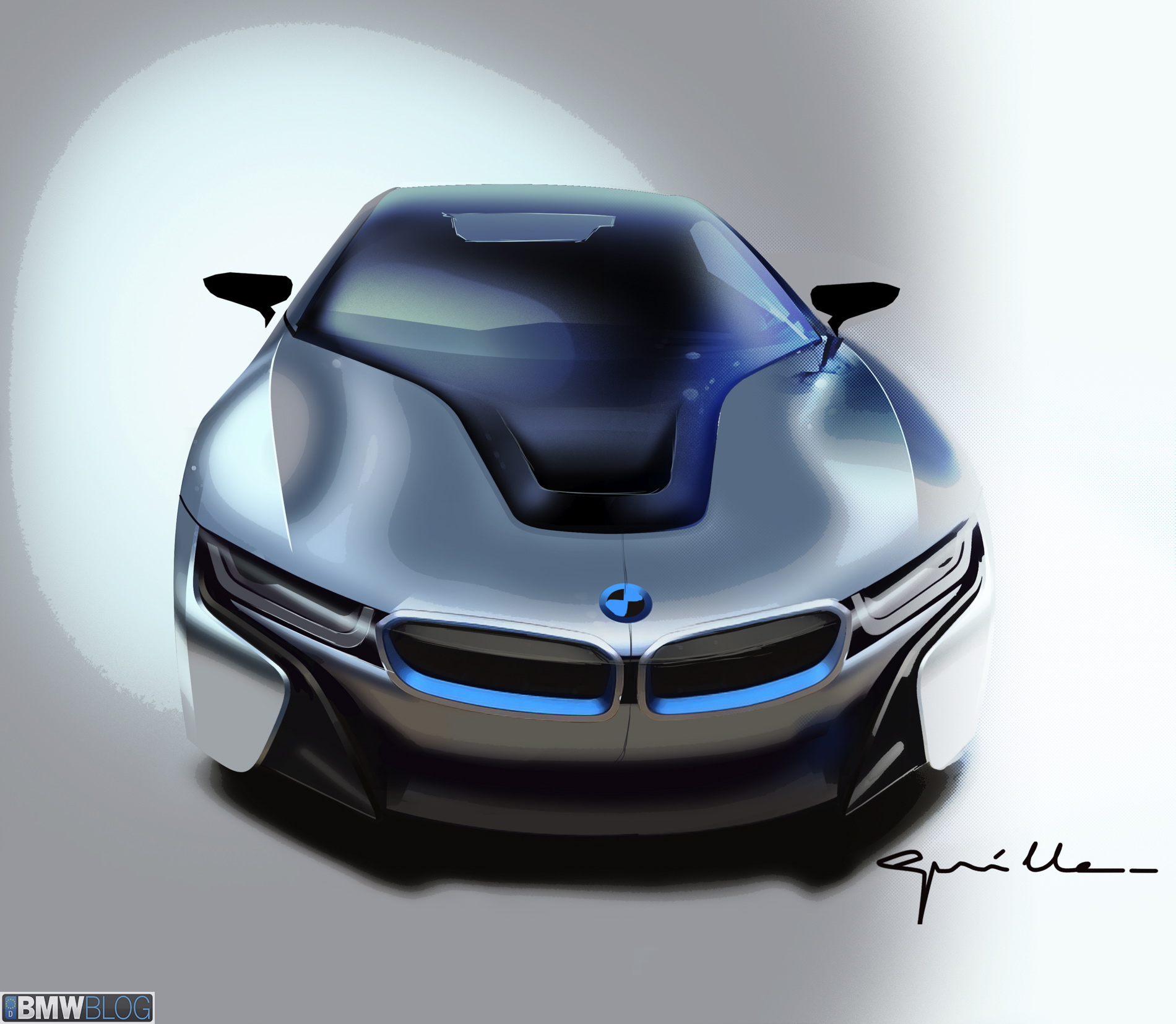 Back in February of this year, while attending the unveil of the new ALPINA B7, I had the pleasure to share a meal and beer with Andreas Bovensiepen, the charming CEO of ALPINA. Bovensiepen is always a fascinating person to talk to and his knowledge of cars goes beyond many executives I’ve met in the industry. He’s also quite a story teller so naturally, he had a great story to share with me. Once upon a time – the timeline was not disclosed – ALPINA had put together a special project based on the i8 Coupe. The idea behind the hybrid sportscar was to enhance an already great car to the known ALPINA levels. 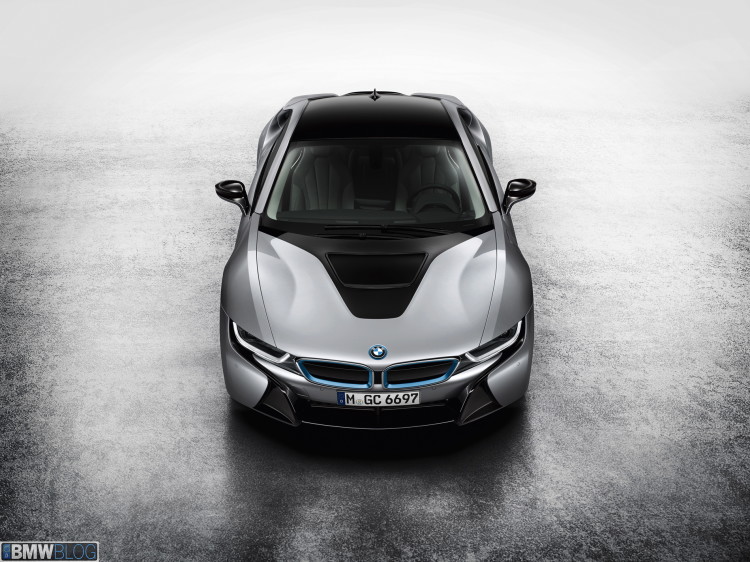 I found the story to be quite fascinating, especially since Bovensiepen also said that they tested the car on public roads, but making sure the prototype doesn’t carry the typical Buchloe (where the company is based) license plate to throw off any potential spy photographers. At the time, I didn’t get into all details, but all I heard was that the project was quite exciting, especially since it offered an additional 100 horsepower.

Fast forward to last week and I found myself in Munich for the BMW #NextGen event, followed by a visit at the ALPINA Headquarters. That night, Bovensiepen joined myself and a series of journalists for a lovely Bavarian dinner. One of the journalists next to me was David Tracy of Jalopnik who’s a car nut and one of the best at investigating new car technologies or chasing old and cool stories.

After a couple of Weisbeers (the type that not many Germans drink), I shared the ALPINA i8 story with Tracy who quickly became interested in the subject. Having the ALPINA CEO next to us, we thought it would be a great idea to further explore that subject. 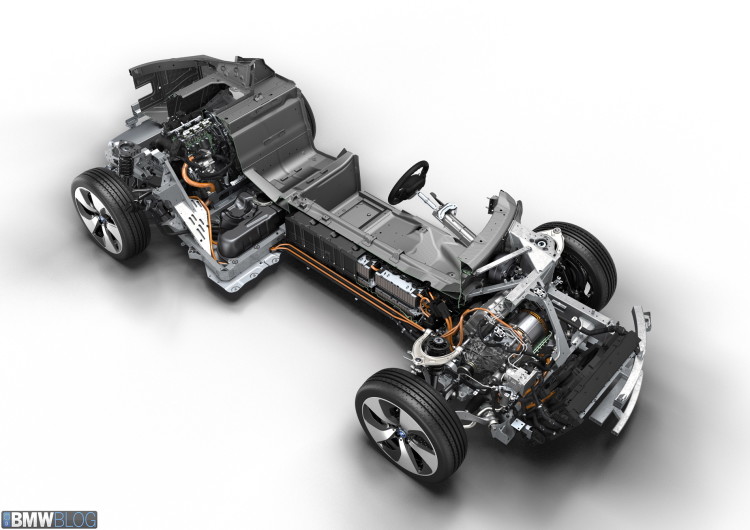 So here is what we found out. Indeed, ALPINA used the i8 as a test bed to see if they can not only improve the power, but also its handling through a series of aerodynamic upgrades. He told us that in order to upgrade the power, a bigger engine displacement was needed. The only BMW engine that could essentially fit in the i8 is the 2.0 liter four-cylinder unit. But, not without some modifications to the rear subframe which included some cuts into the aluminum frame. Adding a heavier engine was not an issue since due to the positioning of the battery cells, the i8 maintained a great balance ratio.

By sticking the four-cylinder in there, the ALPINA engineers immediately gave the i8 a boost of 100 horsepower, from the stock 360 horsepower. Bovensiepen quickly added that the i8 was now up to ALPINA standards and quick enough to satisfy many tastes. 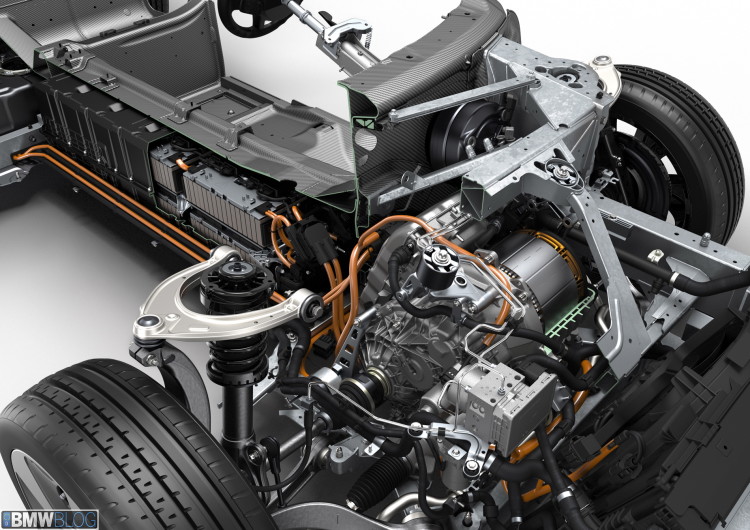 Being the curious journalists that we are, Tracy and I, dug deeper. “Andreas, how about some photos of the ALPINA i8 prototype?” To our surprise, Bovensiepen pulls out his iPhone and starts going many years back to find the photos. After a few minutes of searching, he’s ready to give up, but we’re not. So we kindly ask him to dig deeper into the thousands of cool ALPINA photos. A few seconds later and we finally get to see the one and only i8 ever built by ALPINA. The car was painted in black with the typical ALPINA wheels, it had a modified front-end with a sporty spoiler and a racing wing in the back.

It also had some wider hips which gave the car a great stance and increased sportiness.

In a nutshell, it was an i8 on steroids and much closer to a proper plug-in hybrid supercar.

Armed with beer-induced confidence, I pushed further asking for the photos for an article. Unfortunately, for personal reasons described by Bovensiepen, my request was denied, yet, I still remained appreciative of the great story I just learned about.

We will never see an i8 with a four-cylinder in the hybrid drivetrain, but it looks like BMW has a similar idea with the M Vision Next which will debut in 2023. Maybe then, we will get our ALPINA fix as well.