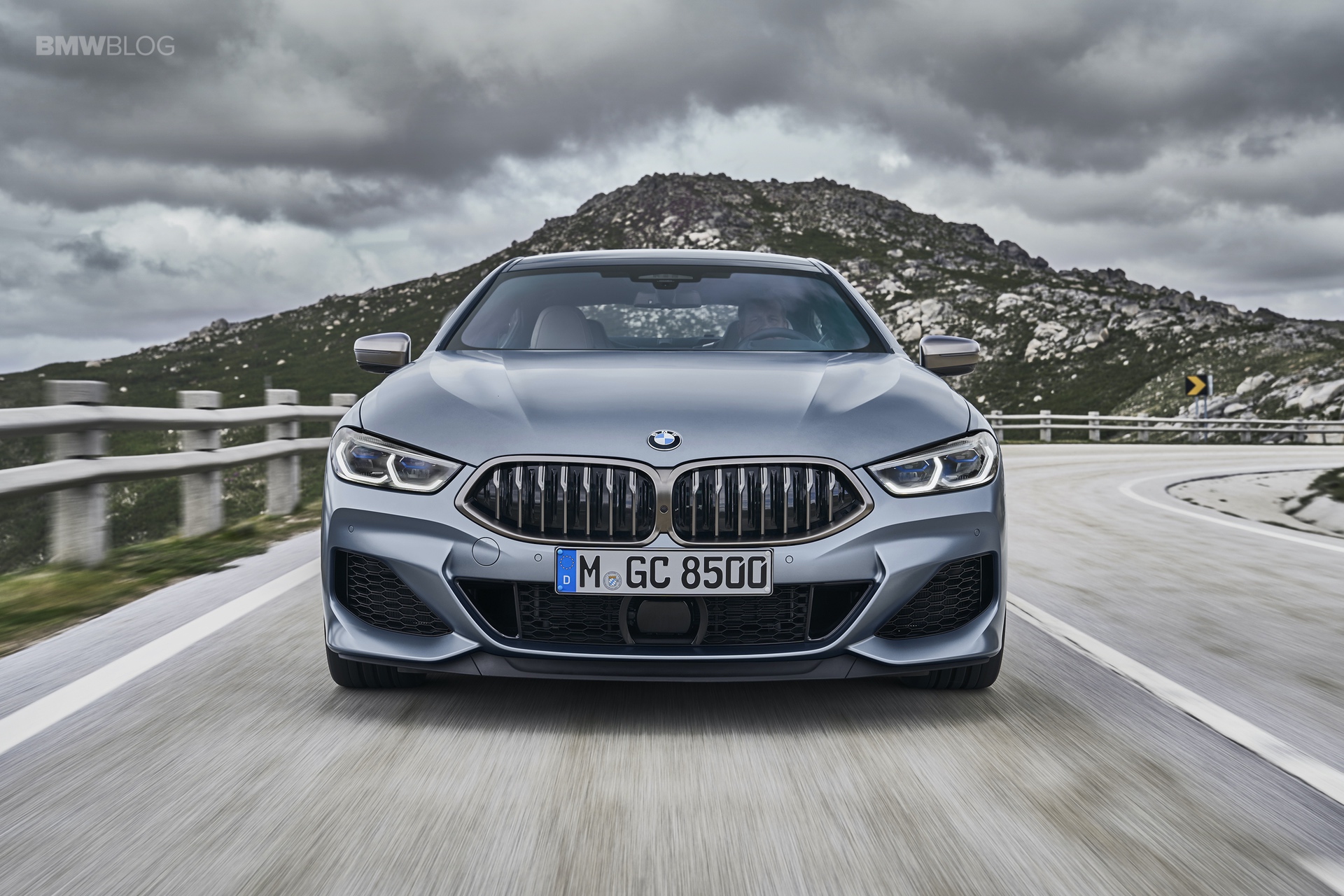 Today marks the launch of BMW’s first ever four-door coupe built on the 8 Series platform and name. The new BMW 8 Series Gran Coupe was just unveiled and it’s fair to say that judging by the first images, it is arguably one of the best looking models of the last decade. According to BMW, the 8 Series Gran Coupe is the only car in its segment that is developed from a coupe. Its two major competitors; the Audi A7/S7, Mercedes-Benz CLS-Class and Mercedes-AMG GT 4-Door; are all four-doors from the get-go. While the 8 Series started out life as a sleek, sexy coupe and translated those looks into a four-door body. 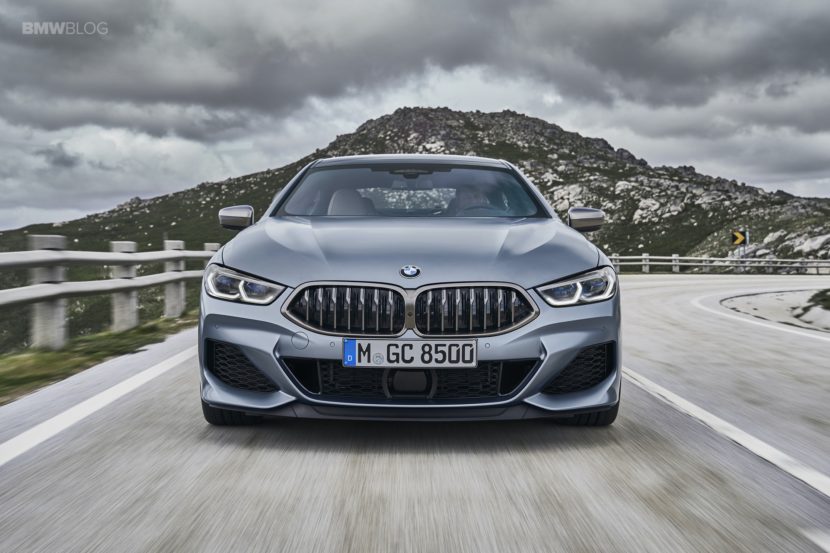 Thanks to an extensive use of lightweight materials, the Gran Coupe is light, rigid and nimble. The doors, the outer skin of the roof, the bonnet, front shear panel, engine subframe, front bulkhead and rear bumper support are all made from aluminium. The trunk lid is made from composites, the cockpit support is made from magnesium and the center tunnel structure is carbon fiber. All of this has kept the weight as low as possible, so despite having two more doors, much larger rear seats and more body work, the 8 Series Gran Coupe only weighs 70 kg (154 lbs) over its two-door sibling. 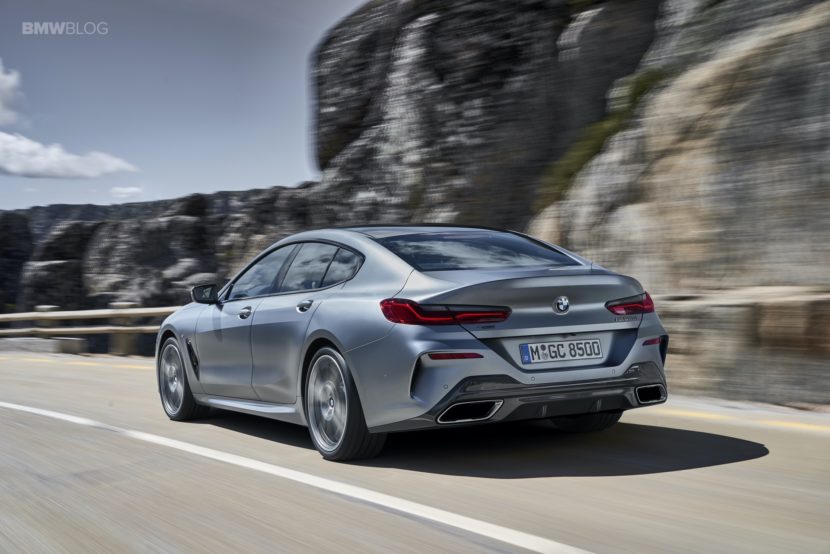 The top model, as you’d expect, is the BMW M850i Gran Coupe which uses the same engine as the coupe and convertible models. The 4.4 liter twin-turbocharged V8 makes 523 hp and 553 lb-ft of torque. According to BMW, that helps the big 8er get from 0-60 mph in 3.9 seconds, which is only a couple of tenths off the Coupe’s claimed time.

Other model variants will be the BMW 840i and 840d Gran Coupes. While the 840i will come in either rear or all-wheel drive versions, the 840d will only be xDrive all-wheel drive. The BMW 840i will come with the brand’s ubiquitous, but excellent, B58 3.0 liter turbocharged I6 engine, making 340 hp and 369 lb-ft of torque. According to BMW, 0-60 mph happens in 5.2 seconds for the rear-drive car and 4.9 seconds for the xDrive-equipped one.

As always, we put together a series of videos showing the new model: