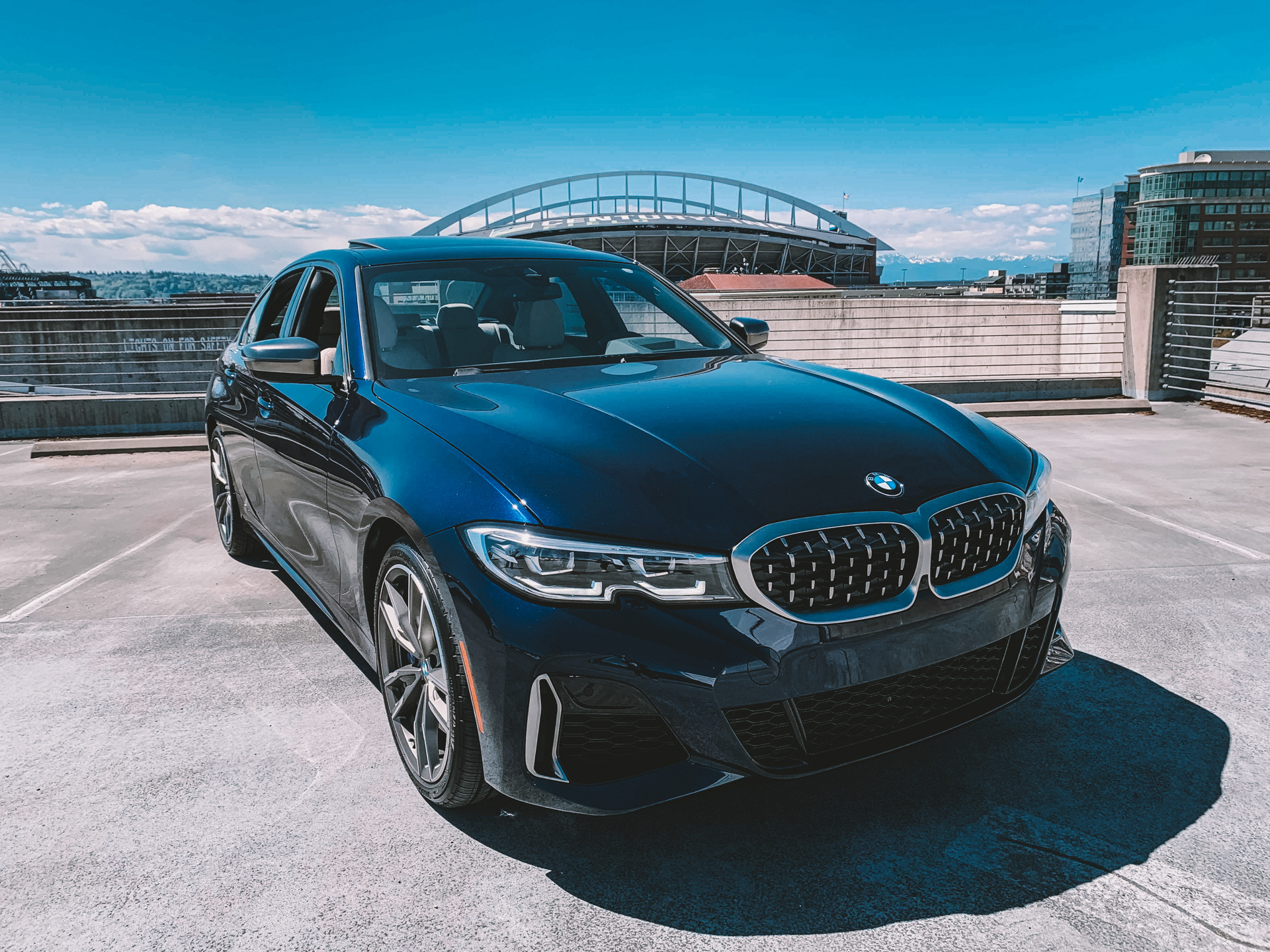 It’s been about a year since journalists first drove the new G20-generation BMW 3 Series. It’s received mostly good remarks and seems to be a genuine improvement over the F30-generation it replaces. However, one oddity is that almost all of the testing for the new 3 Series has been with its lesser-engine models. Despite BMW having allowed journalists to drive the top-of-the-line 3er, the BMW M340i, almost immediately, seat time in that car has been hard to come by even a year later. So when we saw that Doug DeMuro featured on in his latest video, we took notice.

As you might already know, the BMW M340i is the hottest 3er you can buy until the M3 debuts. It’s an M Performance car, meaning that it’s not a proper M car but it’s been tuned a bit by the famous M Division. Or at least that’s what BMW tells us.

So it gets a 3.0 liter turbocharged I6 under its hood — a version of the brand’s B58 engine — and it makes a whopping 382 hp and 369 lb-ft of torque in North America. That makes it almost as powerful as the outgoing F80 BMW M3 and, with all-wheel drive, it’s almost as quick, too. 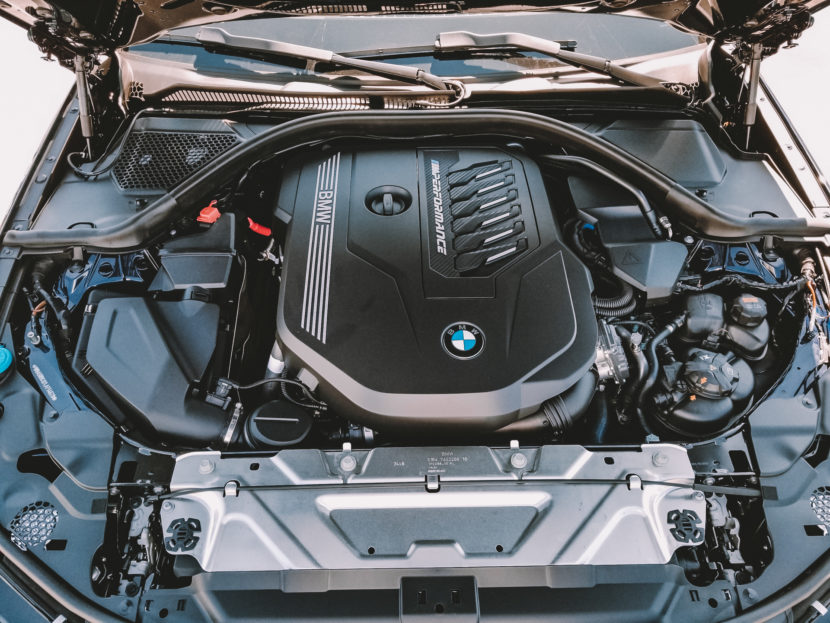 In this video from Doug DeMuro, we get to check out the finer details of the BMW M340i, to see it up close and personal. While it’s not too much different than any other 3 Series, as the interior, technology and features are all about the same, its added performance and styling make it possibly the best version of the new 3 Series. At least, according to DeMuro.

Things like the funky new grille-insert design, the impressive power and sporty exhaust note all combine to make the M340i feel more special than the standard BMW 330i, or any other lesser model. It’s also not too much more expensive than the 330i and you get a lot of extra power and performance. So DeMuro reckons that the BMW M340i is the best 3 Series and it’s hard to argue that.