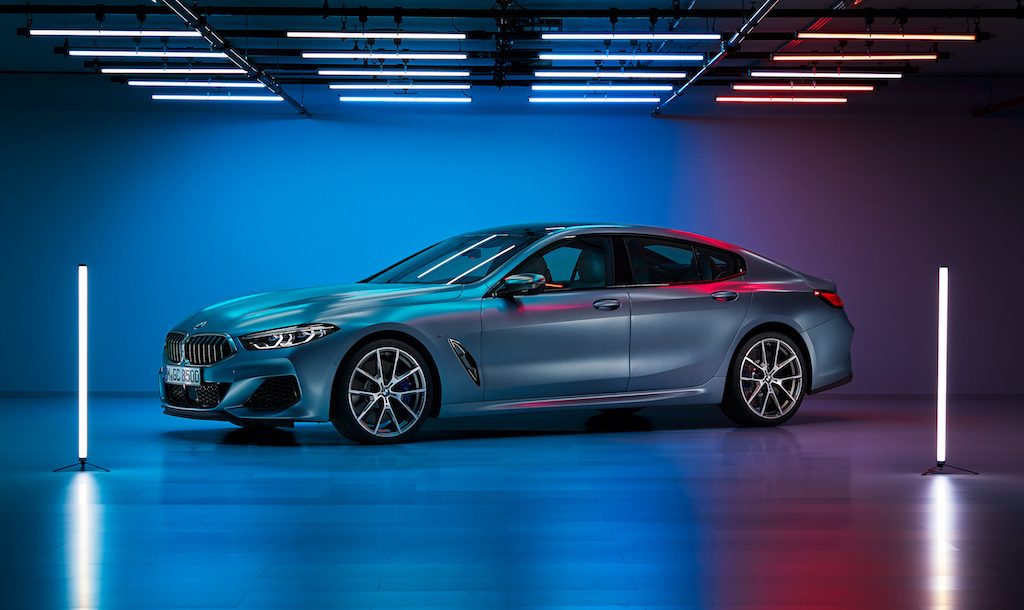 By now, we’re sure you’ve seen the BMW 8 Series Gran Coupe. Despite the car still being under embargo for a little while longer, some official photos have leaked ahead of time, showing off the car in full. BMW isn’t happy about this but we’re sure you don’t mind. If you’ve seen the leaked photos, you know it’s a stunner. In fact, I think it will be BMW’s best looking car. 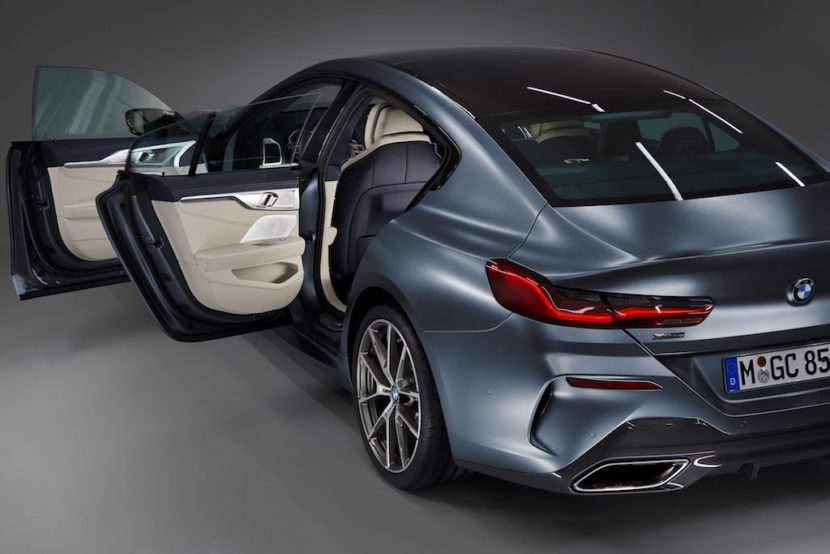 It’s everything I’d hoped it would be. In fact, I think it looks even better than I was expecting. It’s long, low and sleek, with muscular rear haunches and an integrated rear spoiler. There’s something so elegant and seductive about its looks that it’d be my choice over the coupe ten times out of ten.

Personally, I love the way the rear taillights blend into the rear spoiler and the sharp crease just above the flared rear wheel arch. BMW also finally stuck the door handles into the shoulder line of the car, lining them up properly, rather than having them just sort of floating around underneath. 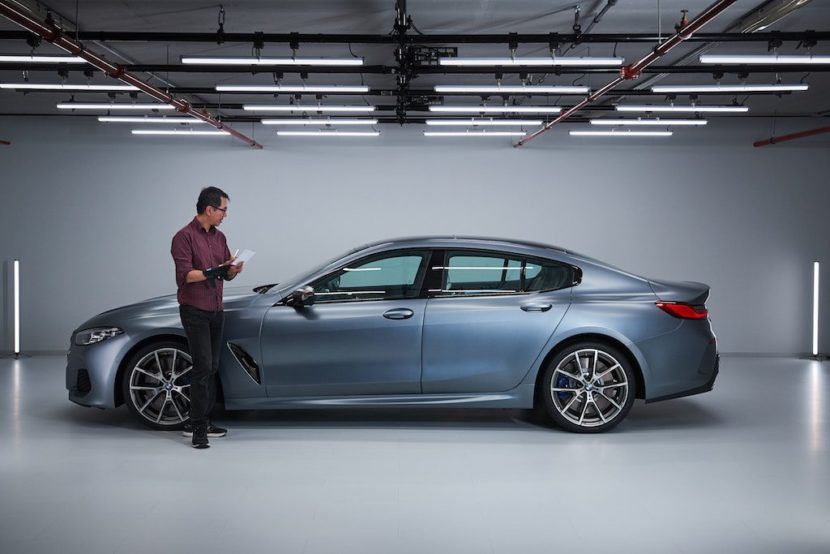