BMW USA Classic continues its 2015 Mille Miglia adventure. After four days of racing, the team consisting of Alexander Bilgeri and BMW collector Scott Hughes are back in Brescia. The event kicked off on May 14th in north Italian city of Brescia covered more than 1,600 kilometers (1,000 miles. BMW Classic has signed up six BMW 328 models for this year’s event, once again demonstrating the close ties that bind the BMW brand to the epic Mille Miglia. 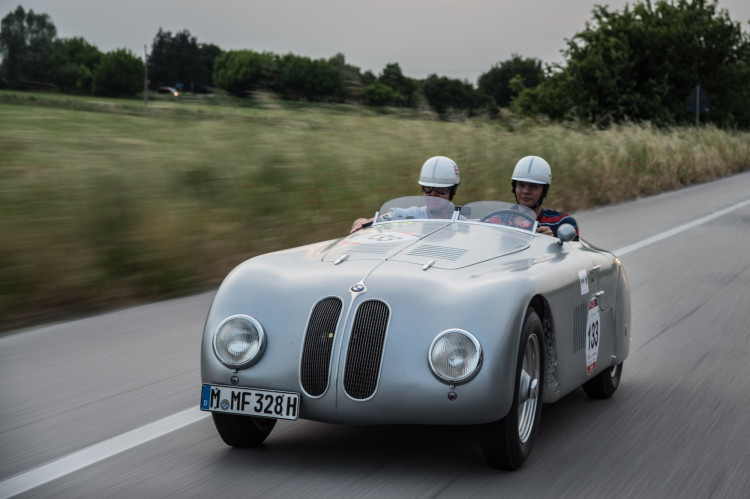 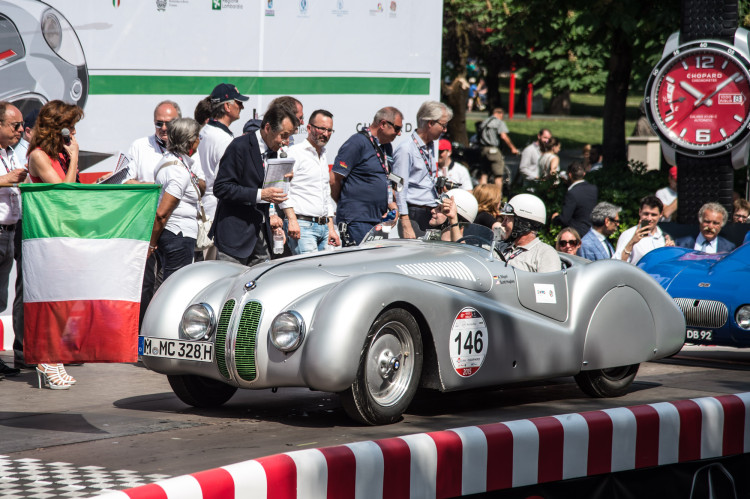 The Mille Miglia was first held in 1927 and was soon rated as the world’s greatest motor sport challenge. Up until 1957, the cars drove on public highways and narrow urban streets, and partly also along unsurfaced roads. The event was revived in a new format in 1977, and has since been staged as a 1,000-mile reliability and regularity trial. A total of 438 historic vehicles have registered for the 2015 Mille Miglia.

Here is an extraordinary photo gallery highlighting the entire journey. 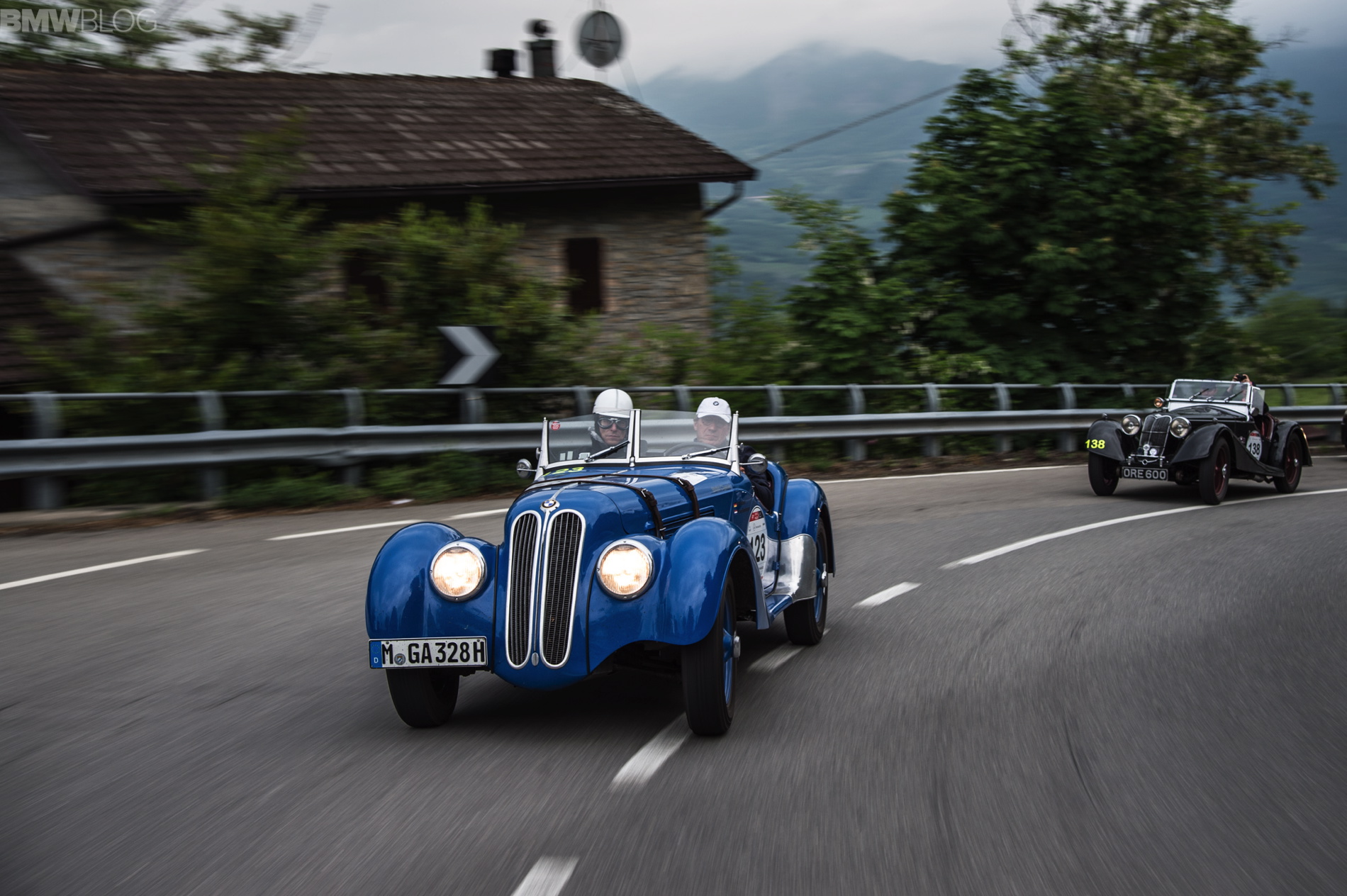 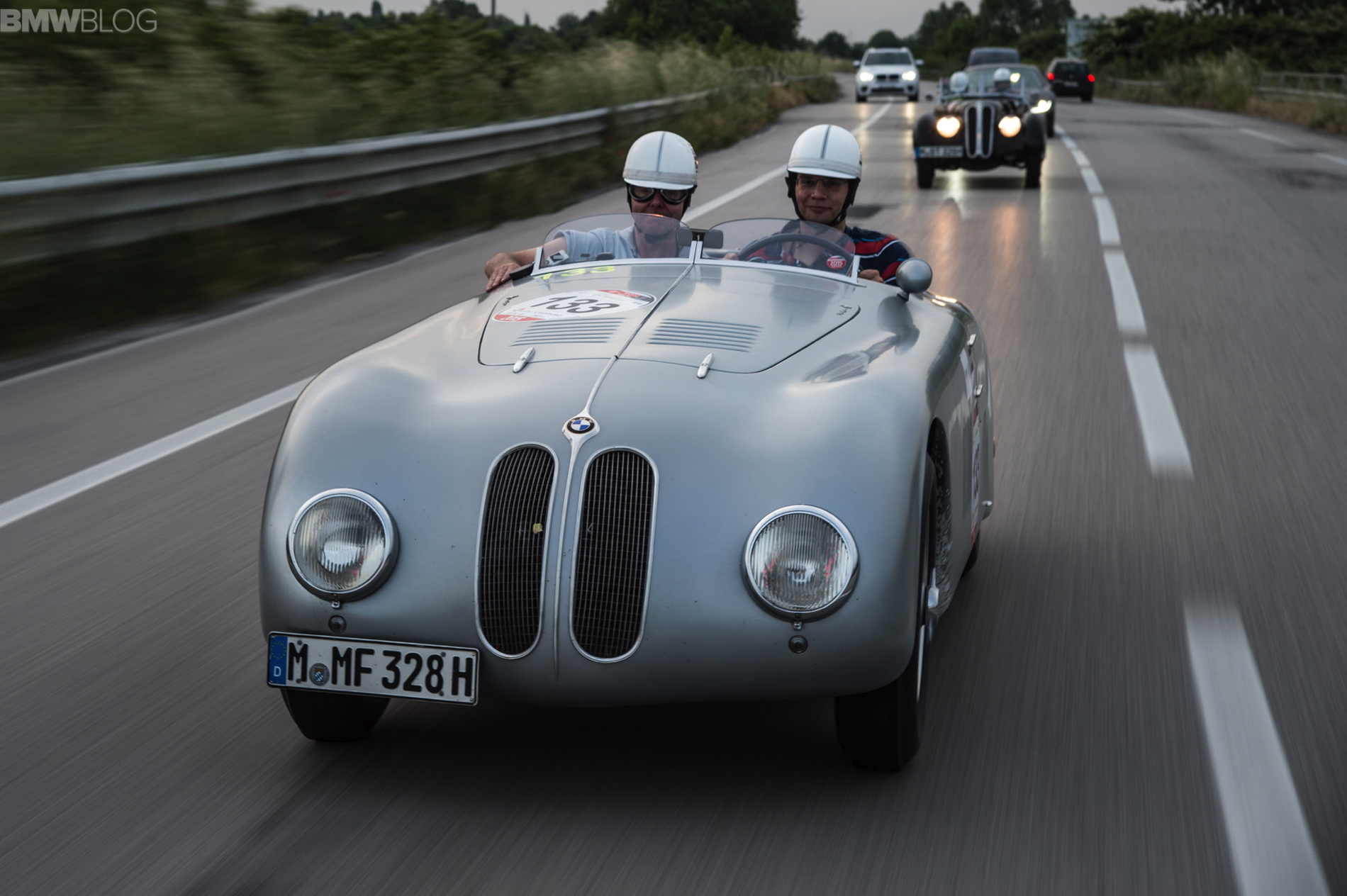