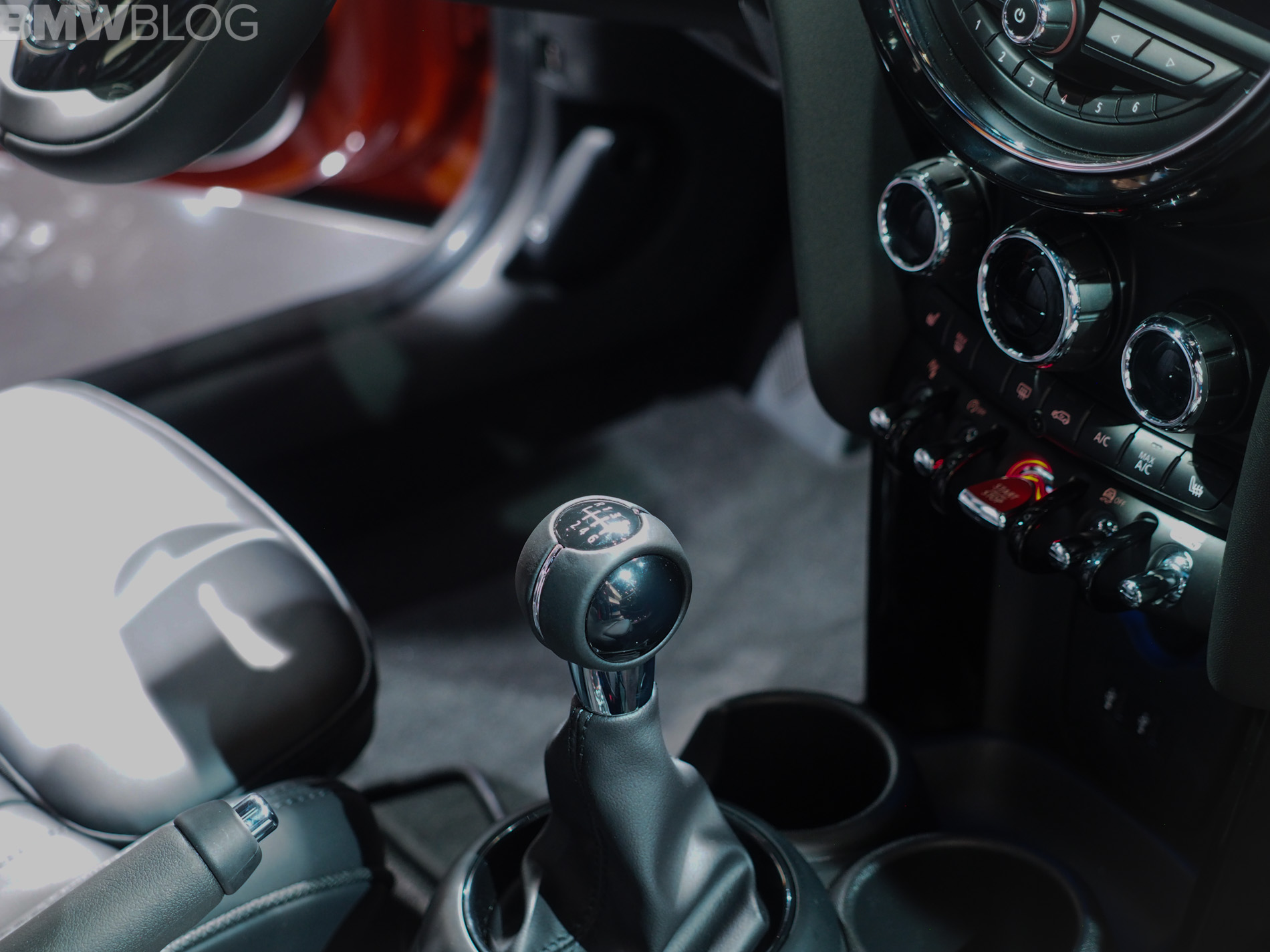 Manual gearboxes are definitely not the best-sellers they used to be some time ago. The evolution of automatic transmissions, making them the more efficient, faster, sharper choice meant changing gears yourself would inevitably become obsolete. Today, few car makers are even still offering manuals and MINI is one of those companies. The British manufacturer announced this week that it will have to pull all of its manual offerings from sale in the US, for a while.

How come, you may ask. Well, it seems it has a lot to do with emission certification, according to Motoring File. The guys had a chance to talk to the head of MINI USA Communications, Andrew Cutler, to find out more about what’s going on. According to Cutler, this is just a temporary measure and most cars will be available with manuals once again, in the near future. Unfortunately, there’s no definitive timeline we can give you right now. 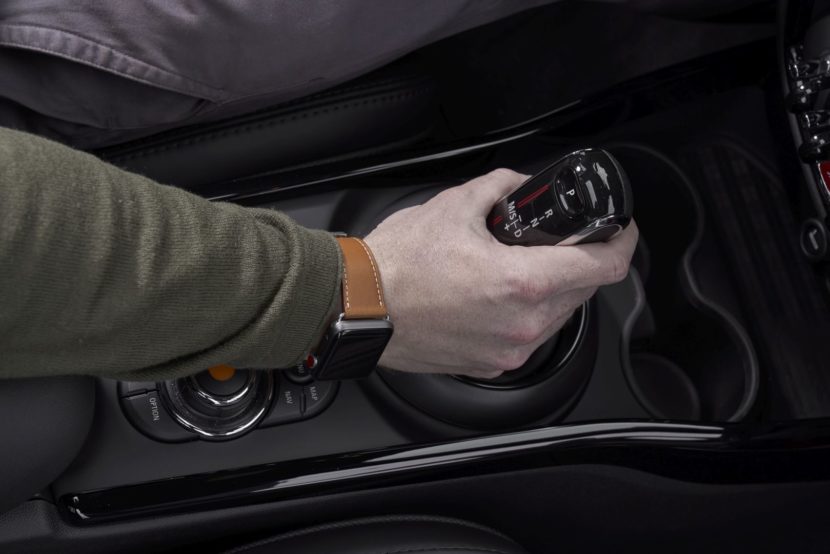 The good news is that the 7-speed DCT gearbox introduced on European MINI models a while back will now make its way into the US as well, starting with the car made this July. The John Cooper Works Clubman and Countryman models get a new 8-speed unit as well, to keep up with their 300 HP engines. Hopefully, the manuals will return as soon as possible because otherwise, the JCW Hatch will suffer quite a lot.

That’s because that’s the most popular choice of the customers when it comes to the most hardcore version of the hatch model. Understandably so, as that’s meant to be a driver’s car in the first place, not necessarily the fastest one on the road. Considering how MINI sales are doing right now, this can’t possibly help. Thankfully, it will only be a temporary measure.