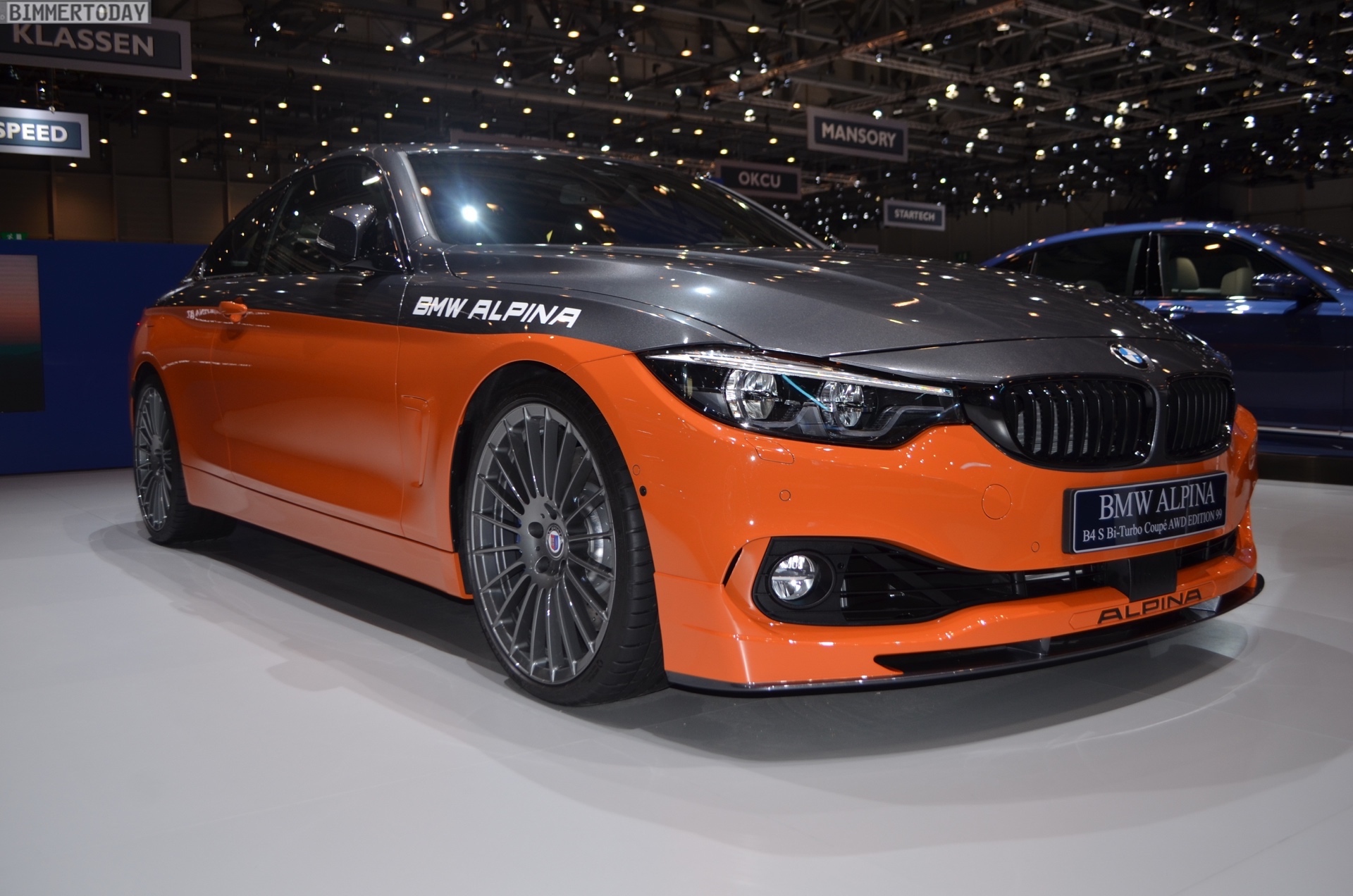 There’s something extra special about ALPINAs. BMW M cars are great and we love them. But there’s just something about the way ALPINAs make you feel that is a level above even an M car. But what about a special edition ALPINA? That’s an entirely new level. Which is why the 2019 ALPINA B4 S Edition 99 is so flipping awesome it hurts.

In this new test review from Autocar, they drive the ALPINA B4 S Edition 99, a car designed to be a sendoff for the current-generation 4 Series and its ALPINA iterations. Imagine it like ALPINA’s BMW M4 CS. But it’s so much different than that car in reality. Instead of being stripped out and uncomfortable to the point of being painful, the B4 S Edition 99 is just slightly lighter than the standard B4 S and a bit sharper. 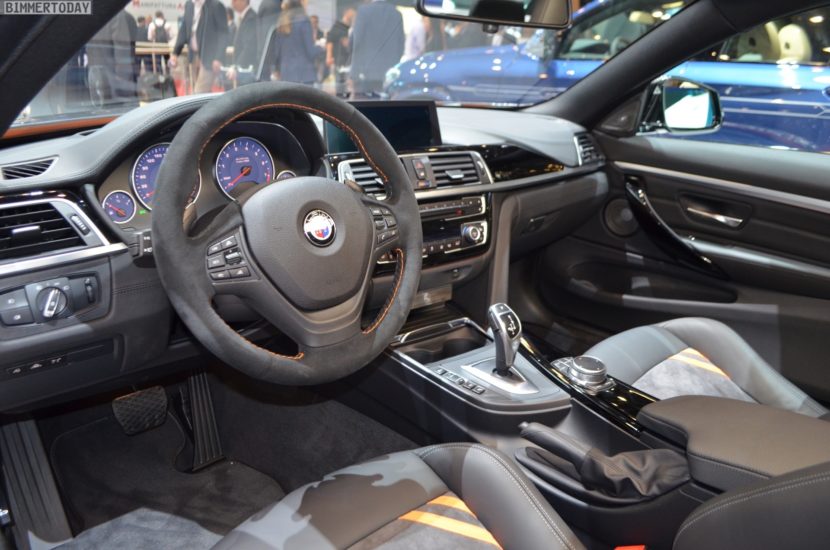 Its engine, a comprehensively tuned N55 engine, now makes a whopping 446 bhp and 502 lb-ft of torque. That’s a bit down on horsepower compared to the M4 CS but it packs a lot more torque. Thankfully, the B4 S has all-wheel drive — an ALPINA-tuned version of BMW’s xDrive — or else all of that torque would turn its rear tires to smoke. It also helps the B4 S get from 0-60 mph in 3.9 seconds.

New structural bracing, an increase in shock stiffness and some tweaks to its steering have all combined to make the ALPINA B4 S Edition 99 a very playful car to drive. It’s a bit heavier than the M4 so it likely won’t be the sharper car of the two. Having said that, it’s very fun to drive and has a certain feel-factor that no M4 can match. We won’t spoil Autocar’s review, as you should go and read it yourself but we will say that the ALPINA B4 S Edition 99 is very desirable and possibly even more so than the BMW M4 CS.