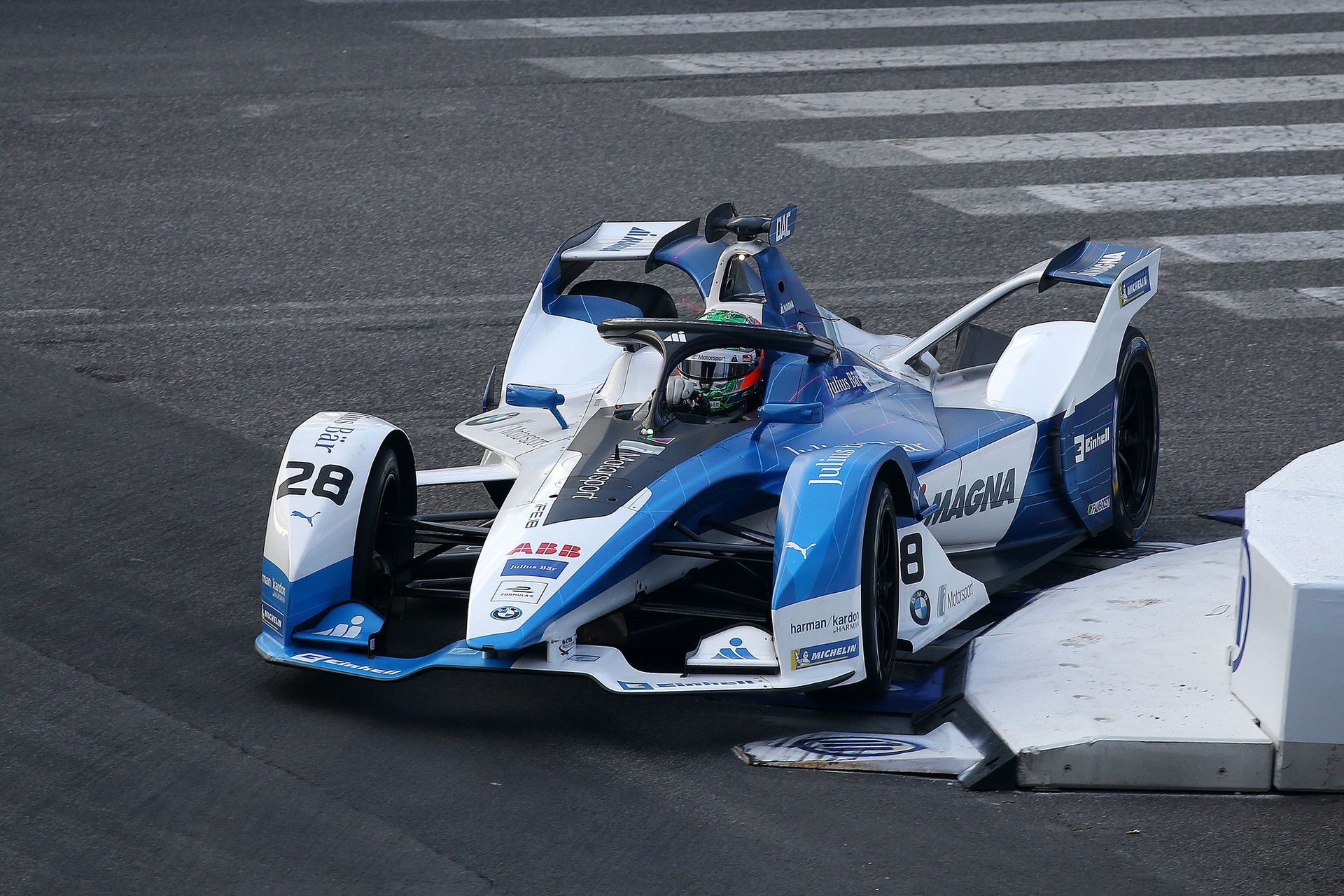 As the leader in the Drivers’ Championship, Félix da Costa went out in the first group in qualifying. Although he was the fastest in that group, he ultimately had to settle for 13thplace. The first group once again had to contend with the toughest track conditions, which prevented any faster lap times. Grid penalties awarded to two competitors saw Félix da Costa promoted to eleventh place on the grid. The E-Prix was suspended as early as lap two, however, following a crash. It was 45 minutes before the cars were able to return to the track behind the BMW i8 Coupé Safety Car. 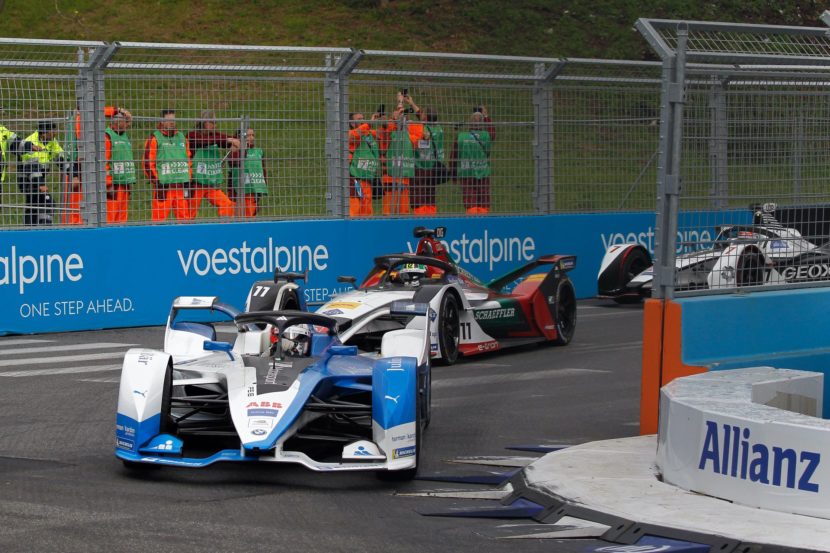 Stuck in the pack, Félix da Costa fought hard for every position throughout the race, and eventually came home in a hard-earned ninth place. The Portuguese driver is now second in the Drivers’ Championship, while BMW i Andretti Motorsport lies fifth in the Team standings.

Sims was struck by misfortune as early as qualifying. A technical issue brought him to a halt on his flying lap, meaning he had to start the race from the back of the field. He then damaged the front of his BMW iFE.18 on the slippery track on lap one. After the restart, he was handed a 10-second stop-and-go penalty by race control. Sims eventually crossed the finish line in 17th place. Victory went to Mitch Evans (AUS, Jaguar Racing). 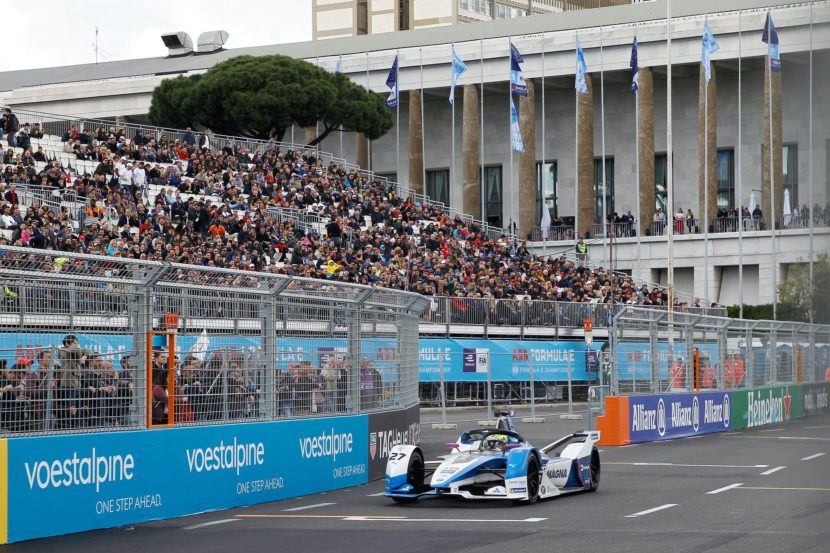 Reactions to the Rome E-Prix:

“Formula E was as unpredictable as ever in the first European race of the season. The race was suspended again and fans were treated to a feast of action out on the track. António came home ninth to pick up points again. That was all he could hope for today, but these points could prove very valuable come the end of the season. Alexander found himself stuck towards the back of the field after technical difficulties in qualifying forced him to start from last place on the grid. He eventually finished 17th. We will now focus on preparing for Paris. Congratulations to Jaguar on their first Formula E victory.”

“The race was a good lesson in damage limitation for us. Given our starting positions, it was all about keeping António among the front-runners in the Drivers’ Championship. We have managed that. He is second, just one point behind the leader, and had a few battles in the midfield in today’s race. The focus through all this was always on bringing the car home and scoring valuable points. Alexander could not do much from last place on the grid, especially when he then received the penalty. Despite that, he used the race to learn as much as possible, looking ahead to the rest of the season.” 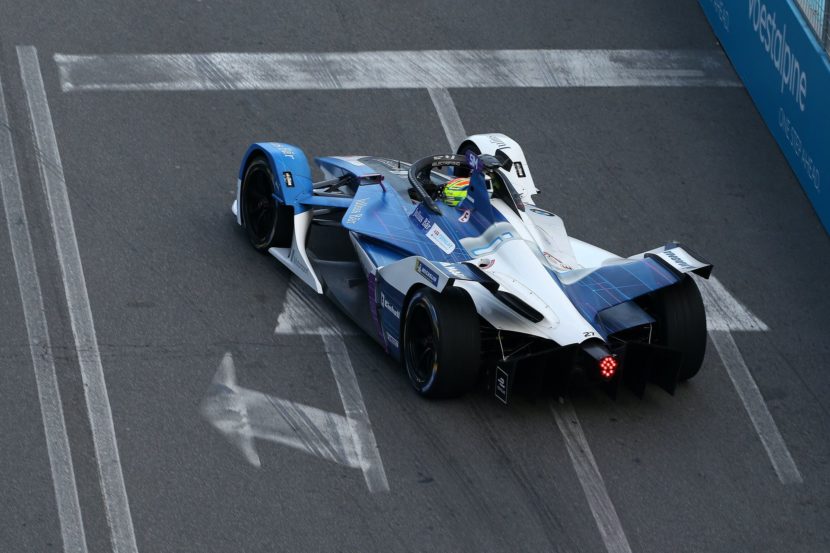 “Firstly, it is important to have scored some points again and to stay in touch at the top of the Drivers’ Championship. Despite that, I am a little frustrated, as our car was far faster today than we were able to show in the race. Unfortunately, the qualifying group put paid to that. It is extremely difficult to climb out of the pack and to the front of the field in Formula E.” 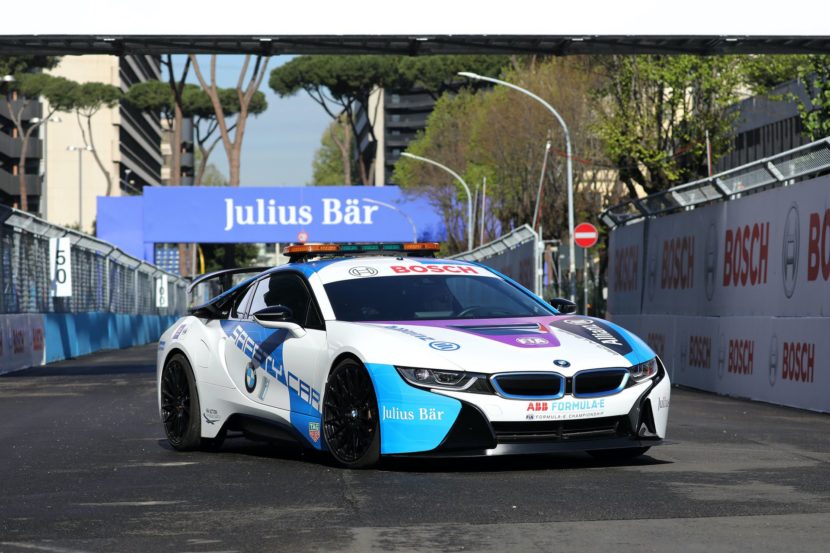 “That was a really tough day for me. I actually adapted to the track very well in my practice sessions and was going really well, however, the rest of the day was basically ruined after the technical issue in qualifying. Starting from last place on the grid, all you can really do is to complete a lot of laps and learn as much as possible. I have seen once again that an incredible amount can happen in Formula E, which is impossible to predict. Despite all that, I am confident that I have good pace. We just have to have one problem-free race. I will be striving for that again in Paris.” 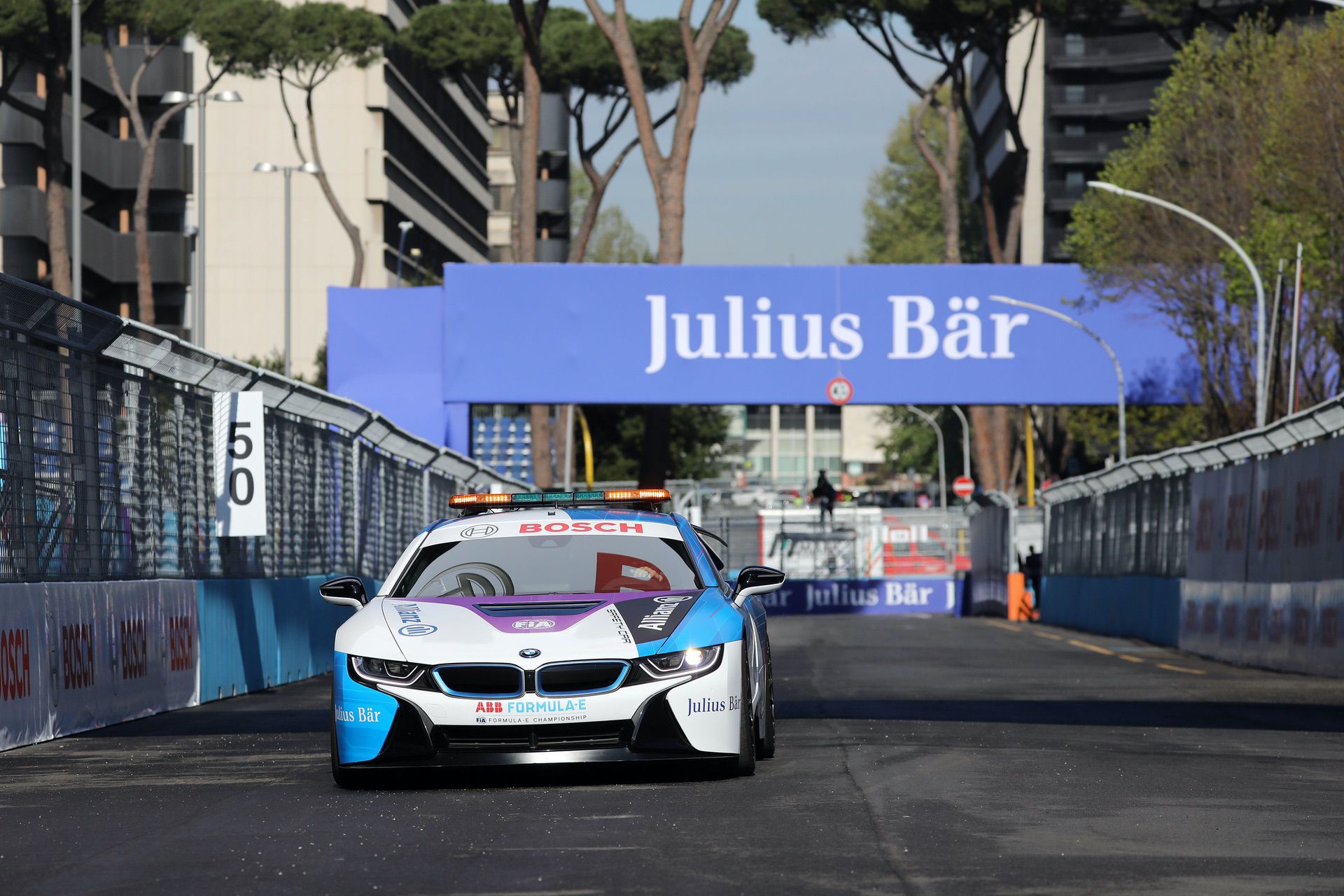 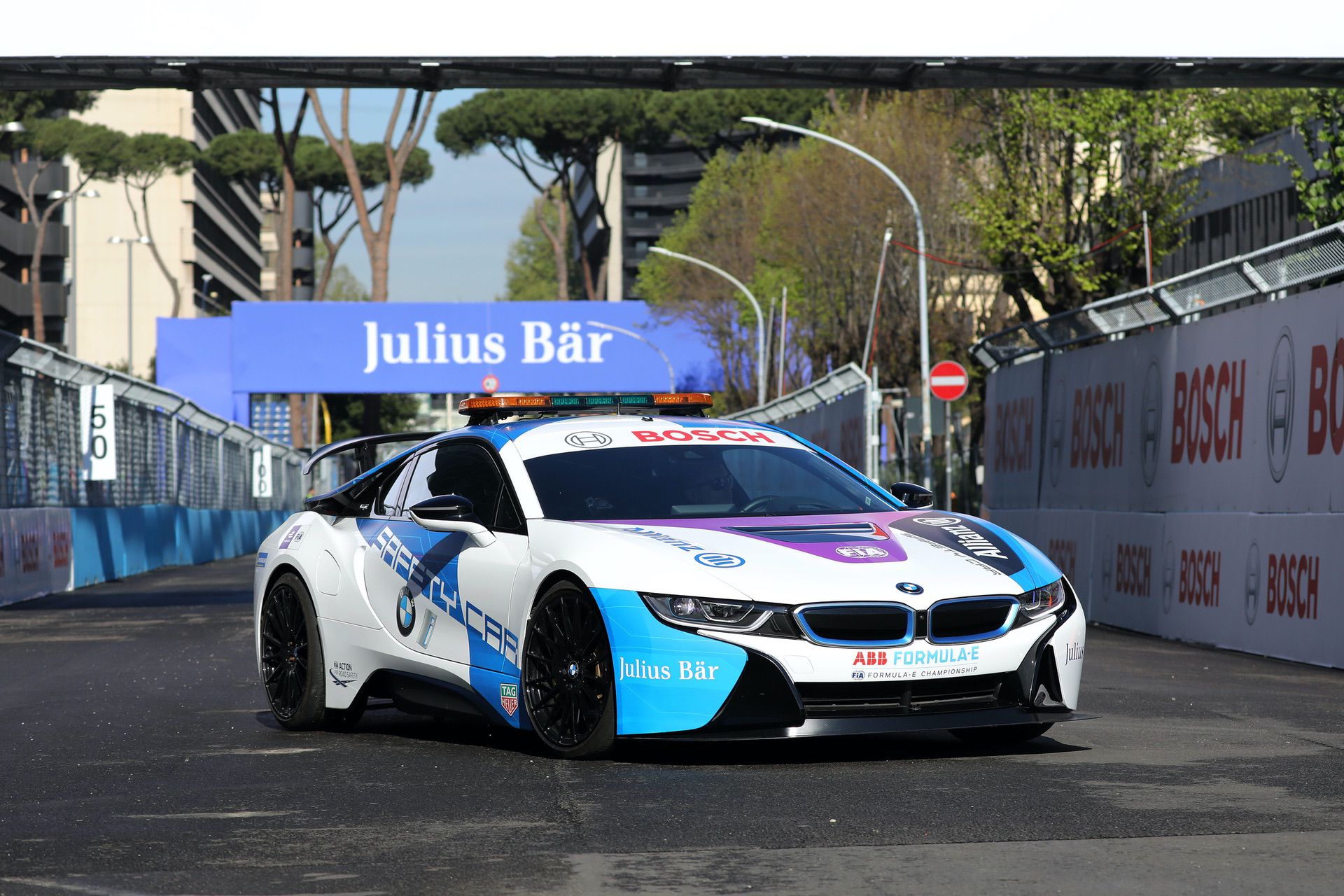 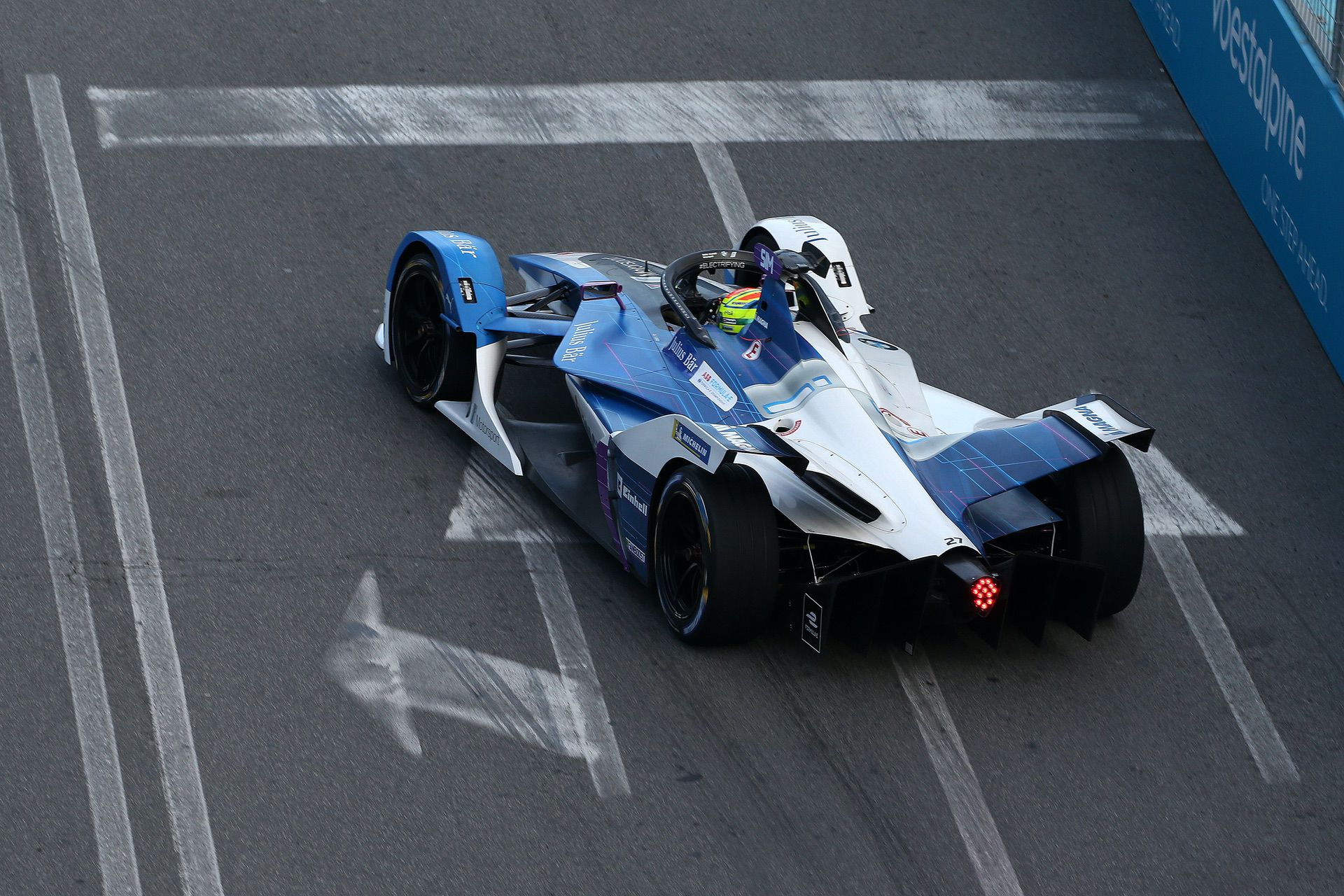 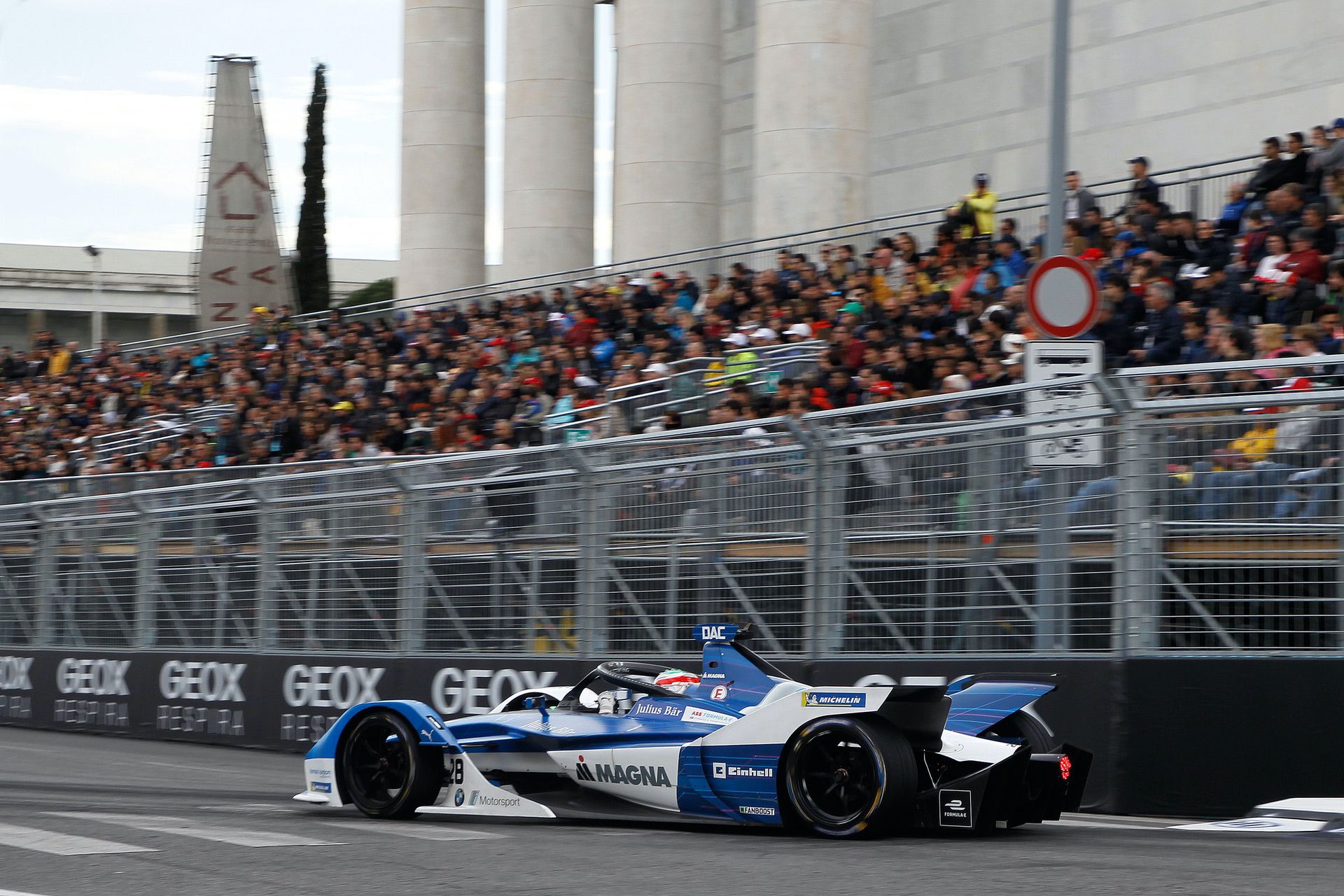 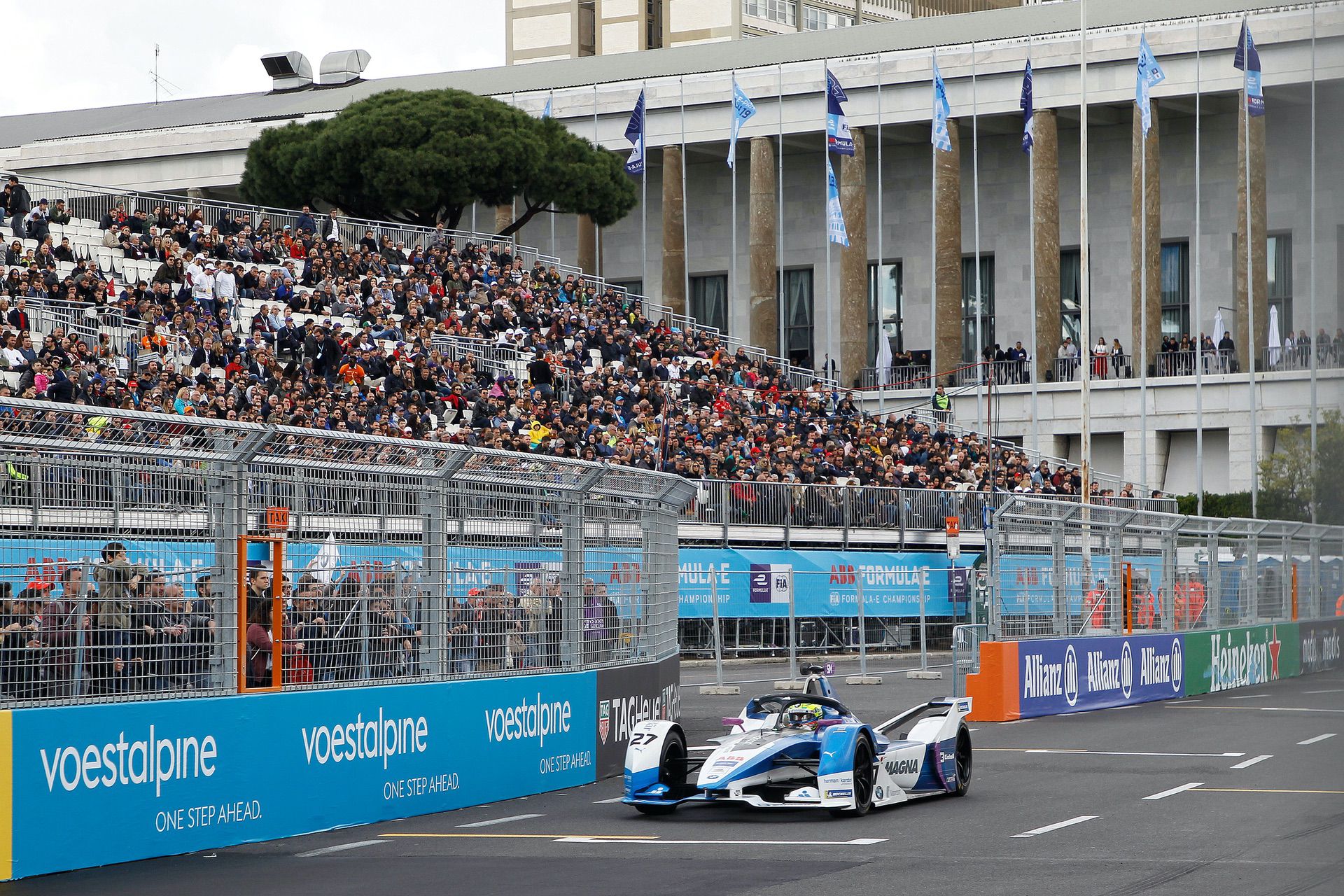