Back in March, insider sources claimed BMW was looking for local suppliers for some of its transmission needs. The looming trade war between the US and EU is forcing car makers to find other solutions to their potential future problems and BMW is no exception. Back then nobody knew exactly who the Germans were in talks but we suggested ZF might be the one, considering all the factors surrounding the BMW Spartanburg Plant location and its specific products.

Today the German gearbox manufacturer announced the signing of its biggest contract yet with, who else, BMW. The exact numbers haven’t been disclosed but ZF did mention it was “a two digit billion Euro value”. It looks like this is a record-breaking order and chances are at least some of the units will be shipped from Gray Court, SC to Spartanburg SC, just 28 miles away, where BMW is making most of its SUV models. ZF did point out that this order was for automatic gearboxes for internal combustion engines and electrified models. 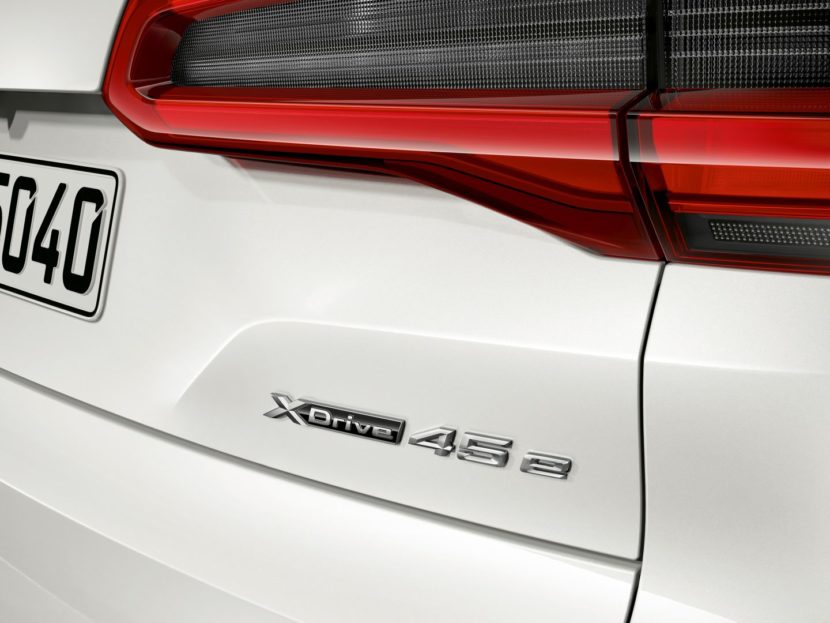 The German company said this transmission will be entering production in 2022 at the Saarbrucken plant but also at “further locations including the USA and China in the future.” That’s a definite hint at the Gray Court location. “This business win is the largest single order in the history of ZF,” said ZF’s CEO Wolf-Henning Scheider. “When it comes to the electrification of passenger cars, in addition to pure electric drives, it confirms our strategy to focus on plug-in hybrids as an every-day solution and to develop attractive products in these areas.”

“With a modular construction using various starting elements, the new generation hybrid transmission offers a flexible solution which is suitable for all passenger cars – both conventional as well as electric,” added Hankel. Once again, this fits perfectly with BMW’s modular platform that allows them to build all kinds of models on one assembly line, from versions fitted with internal combustion engines to hybrids and even pure EV alternatives.

5 responses to “BMW and ZF Sign Biggest Deal in History”