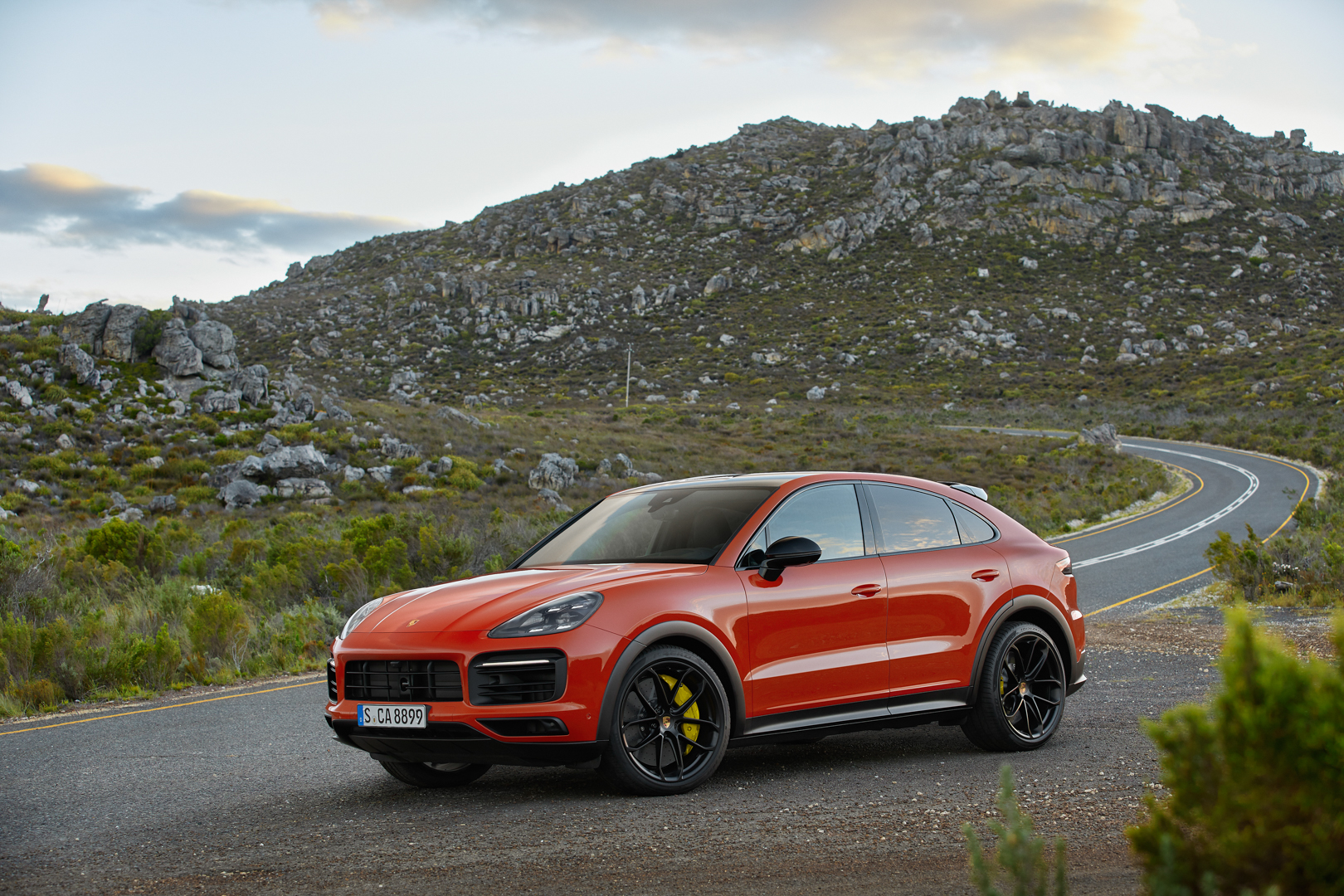 It’s been ages since the first rumors of Porsche developing an SUV to take on the BMW X6. Back when we first heard the rumors, we really didn’t think Porsche would actually do it, make a coupe version of the Cayenne. The folks in Stuttgart aren’t much for niche-slicing like the Bavarians are. However, years later, here it is — the Porsche Cayenne Coupe.

Now that it’s finally here, we have to say that we’re impressed with how it looks. Early spy photos of the Cayenne Coupe were not great looking but the final car looks pretty good. It’s still not beautiful but no coupe-like SUV is, really. However, it does look sportier than the standard car and that’s sort of the point, isn’t it? The roofline is pretty normal until it drastically drops down toward the back end. It’s all very Porsche-looking and in keeping with the brand’s famous rear ends. 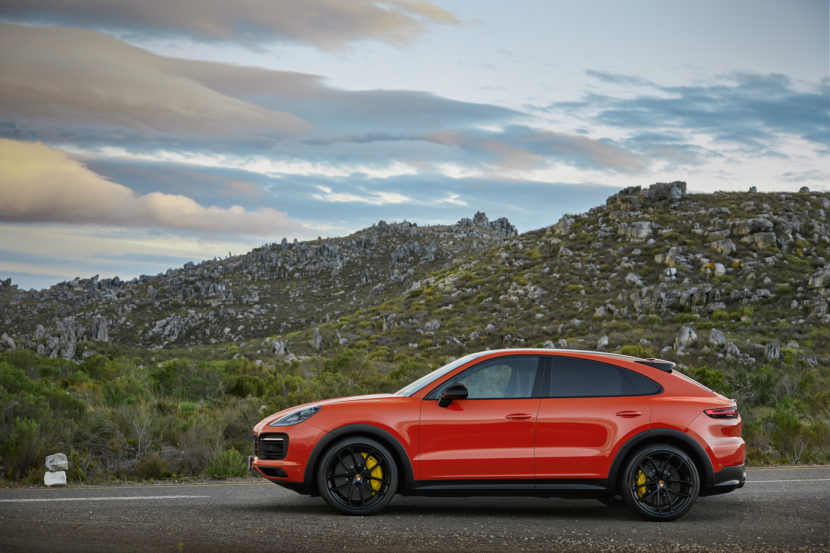 It also gets muscular rear haunches and an aggressive roof spoiler. One cool touch that is lacking on other coupe SUVs is the active spoiler fitted to the Porsche Cayenne Coupe. While it’s not as awesome as the one fitted to the Panamera, it’s still a cool touch.

Thankfully, it still looks as handsome as the standard Cayenne from the B-pillar forward. Though, there does seem to be a bit of a pseudo double-bubble roof, implying sportiness. Although not a single Cayenne Coupe owner will drive one with a helmet on, it’s cool to see the nod toward motorsport. Inside, it looks identical to the standard Cayenne but that’s no bad thing. In these press photos, the car we see has some cool cloth/leather seats — similar to those found on the Porsche 911 R — and an Alcantara steering wheel, both pointing to its sportier nature. 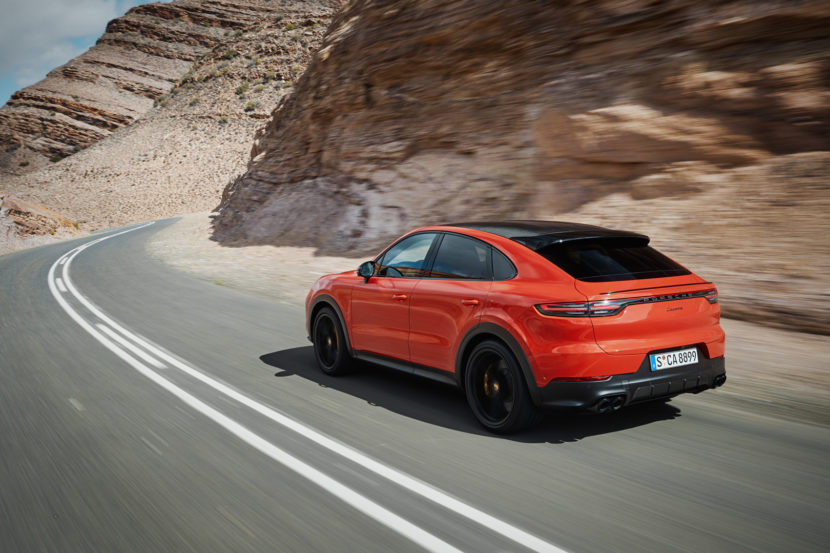 At launch, the Porsche Cayenne Coupe will come with two engines; a 3.0 liter turbocharged V6 making 335 hp and 332 lb-ft of torque and a 4.0 liter twin-turbo V8 making 541 hp and 567 lb-ft of torque. The latter of which will come only in the Cayenne Turbo Coupe. They’ll get from 0-60 mph in 5.6 and 3.7 seconds, respectively. Neither will be cheap, though. Prices for the Cayenne Coupe and the Cayenne Turbo Coupe will start at $75,300 and $130,100. So, a helluva lot more than the current X5 and likely a lot more than the upcoming X6 as well.

So now that the Porsche Cayenne Coupe is here, the BMW X6 has tougher competition than ever before. Previously, it was just the Mercedes-Benz GLE-Class. Now, the Volkswagen Group has two contenders and both seem very good; the Audi Q8 and this new Porsche. 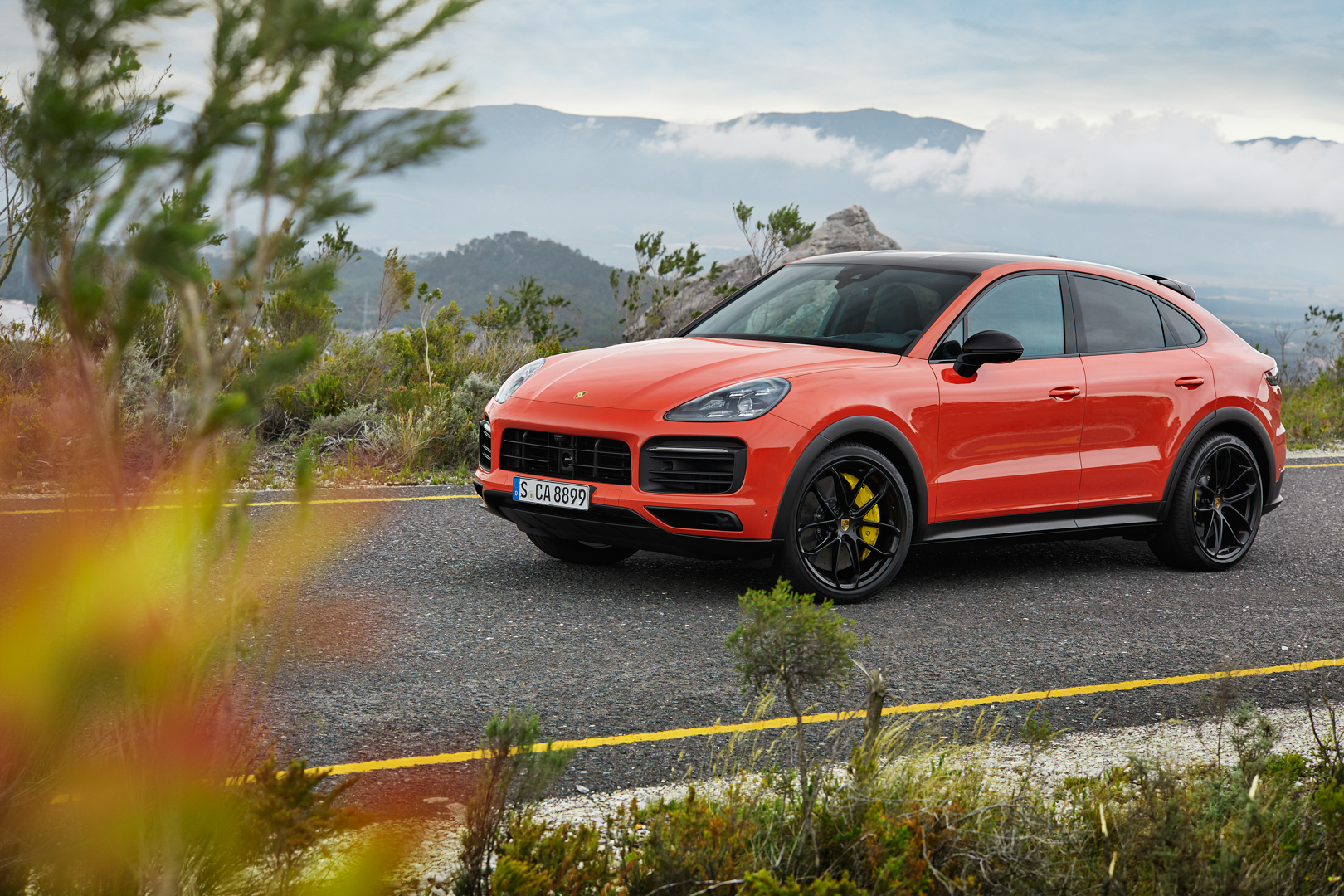 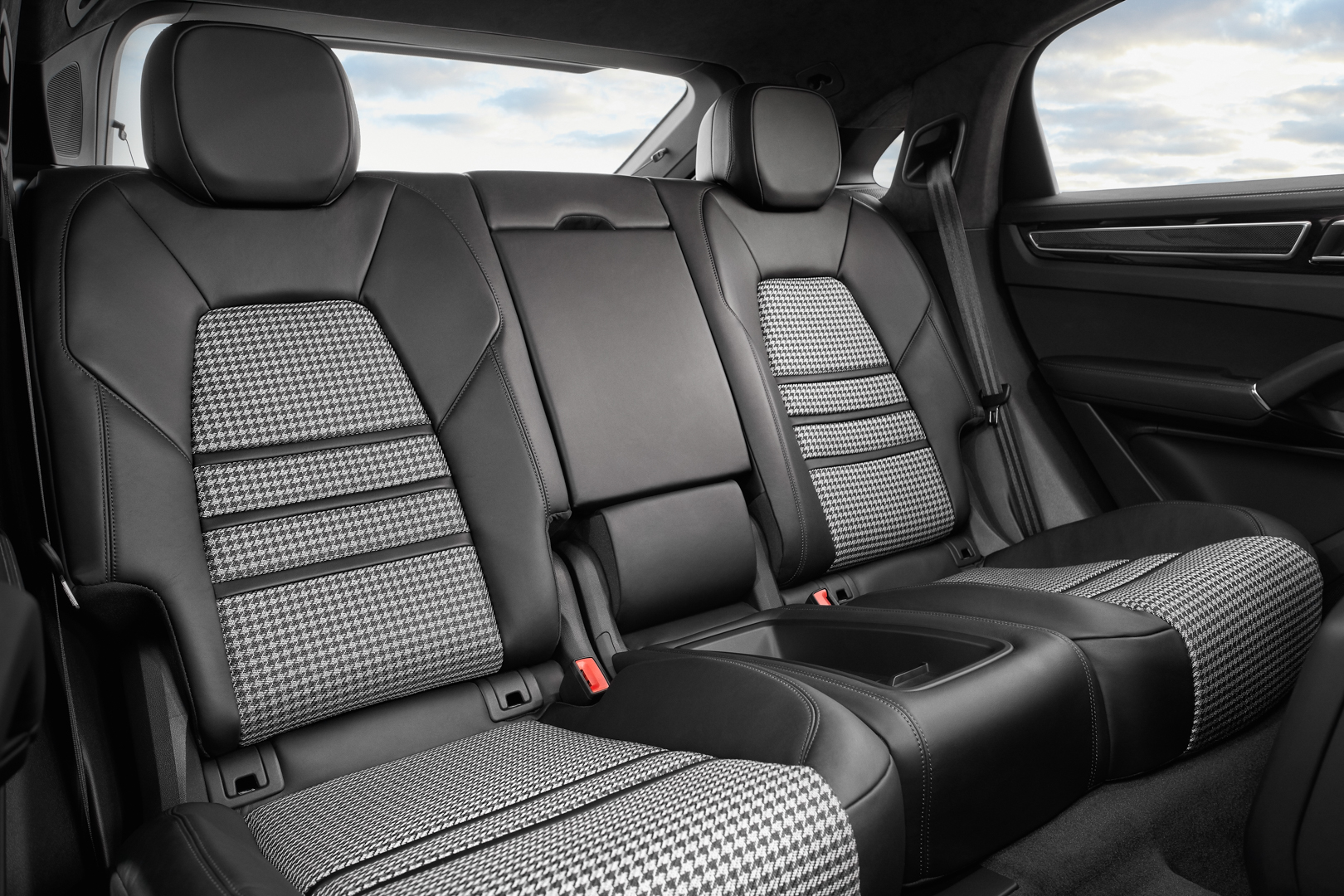 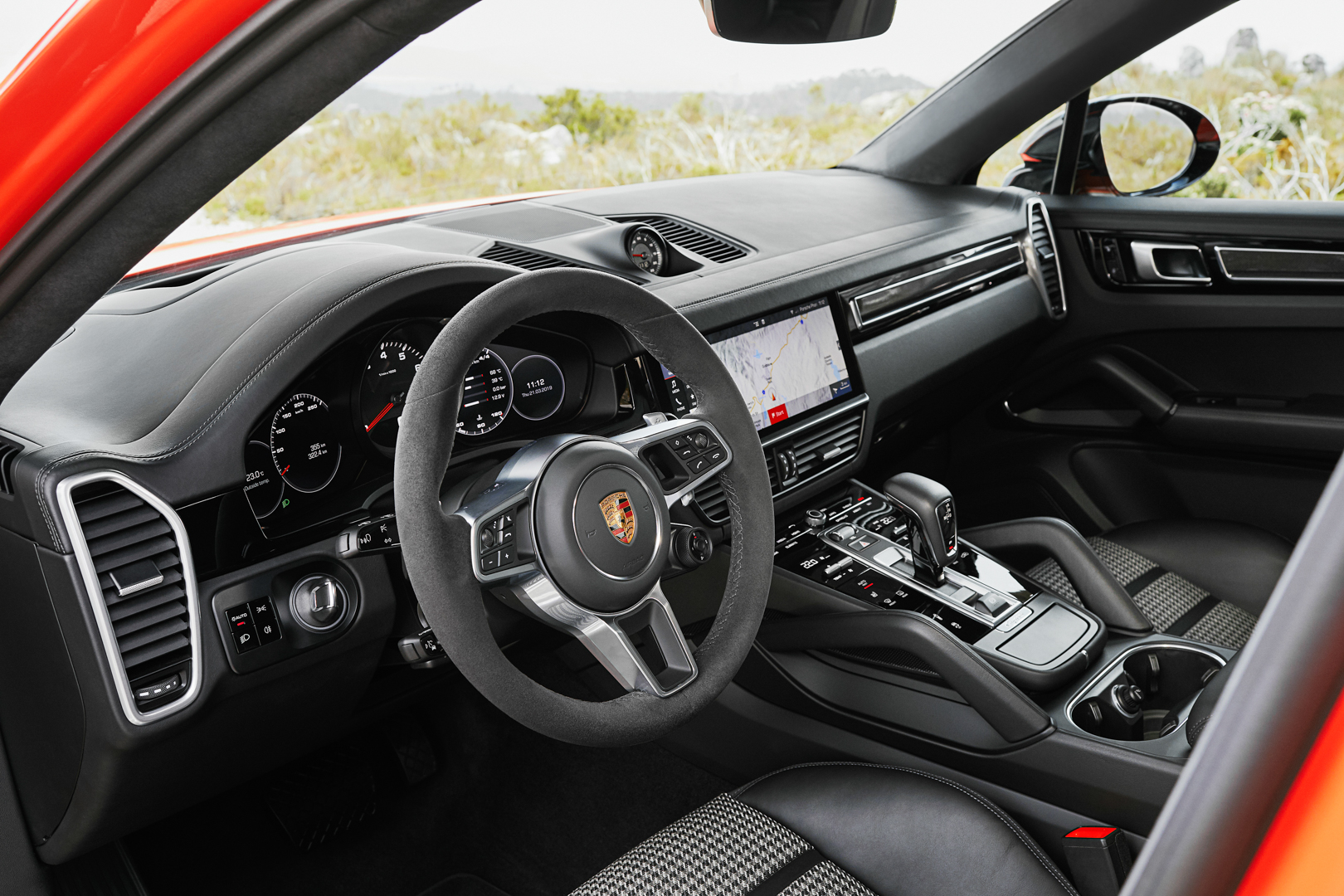 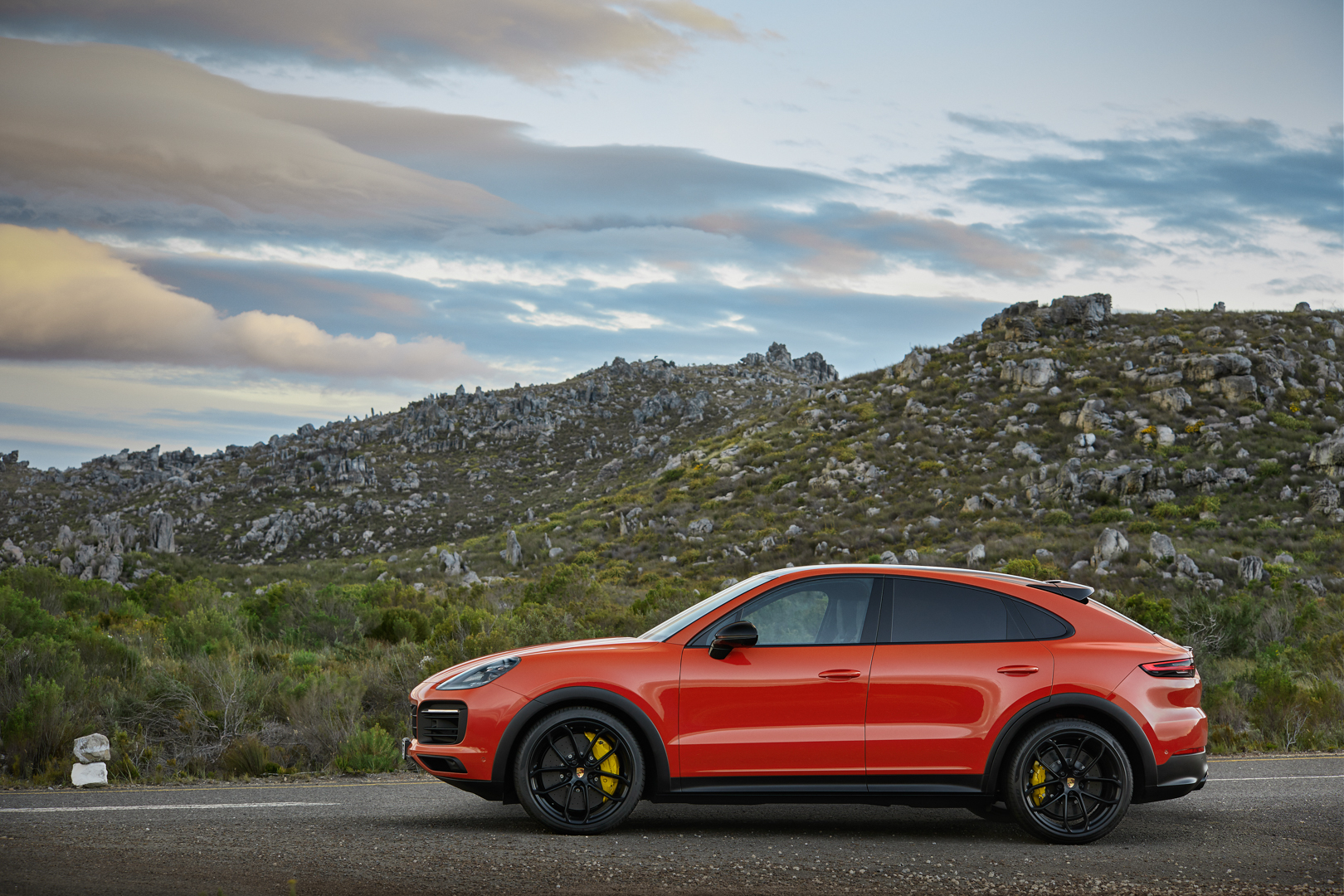 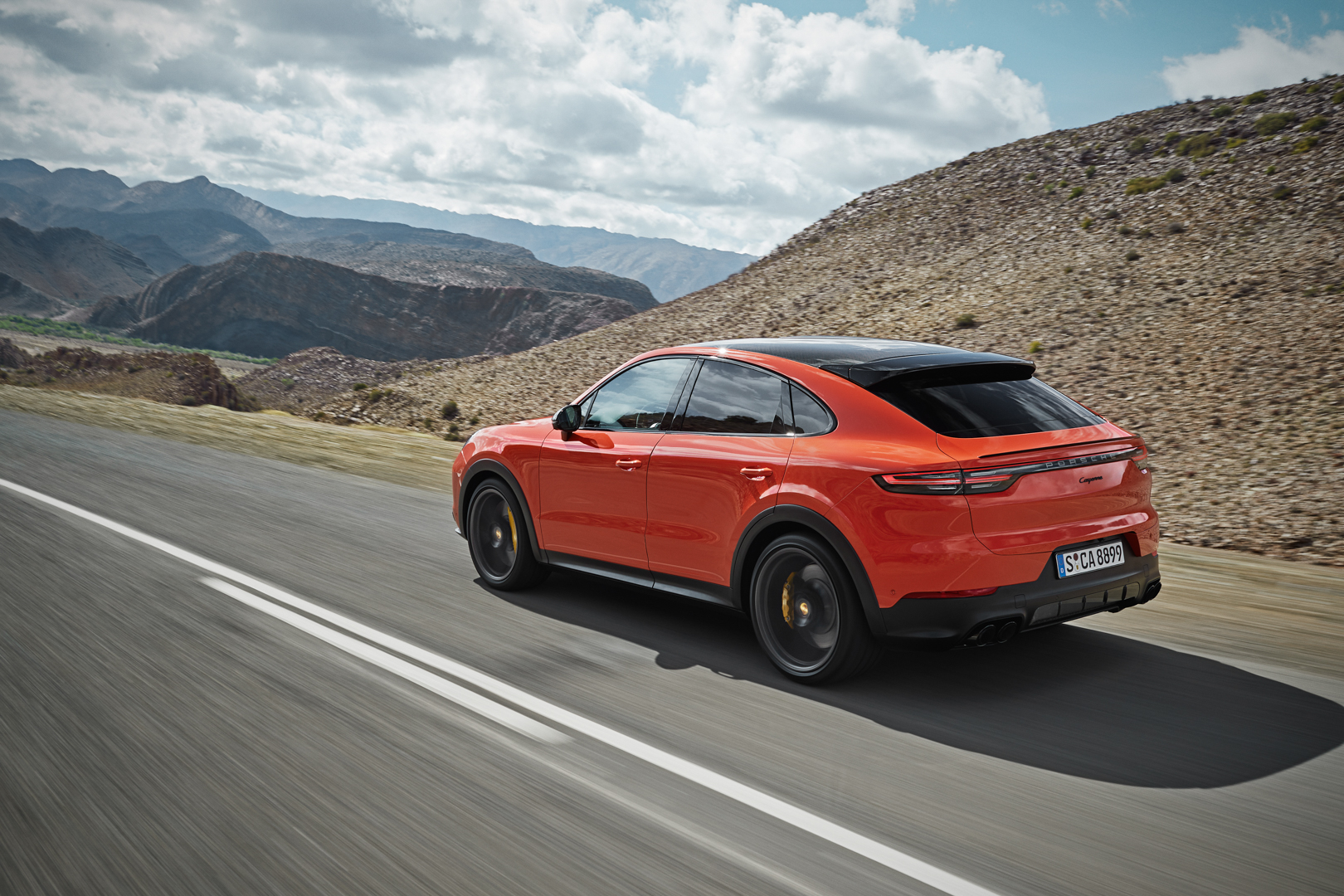 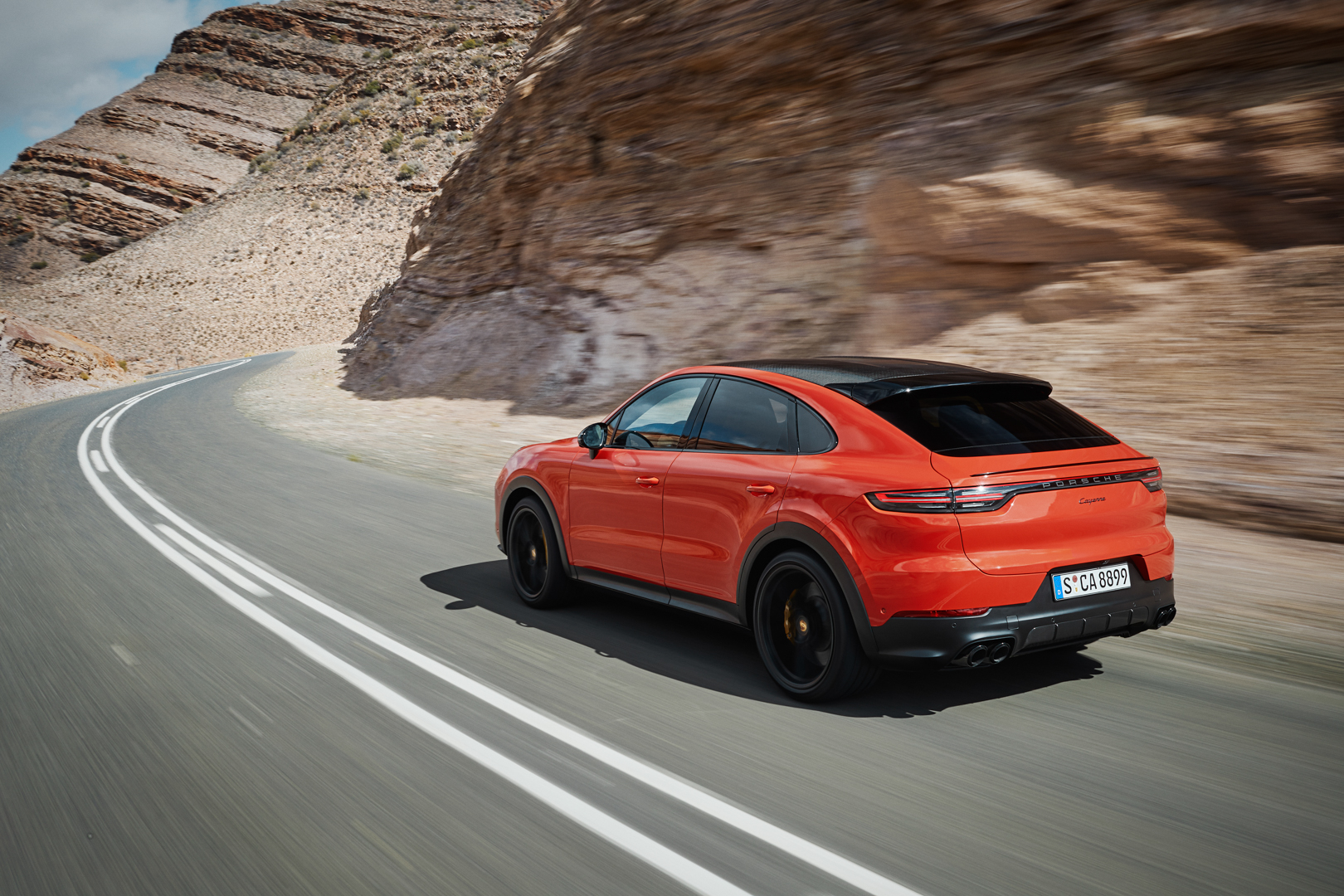 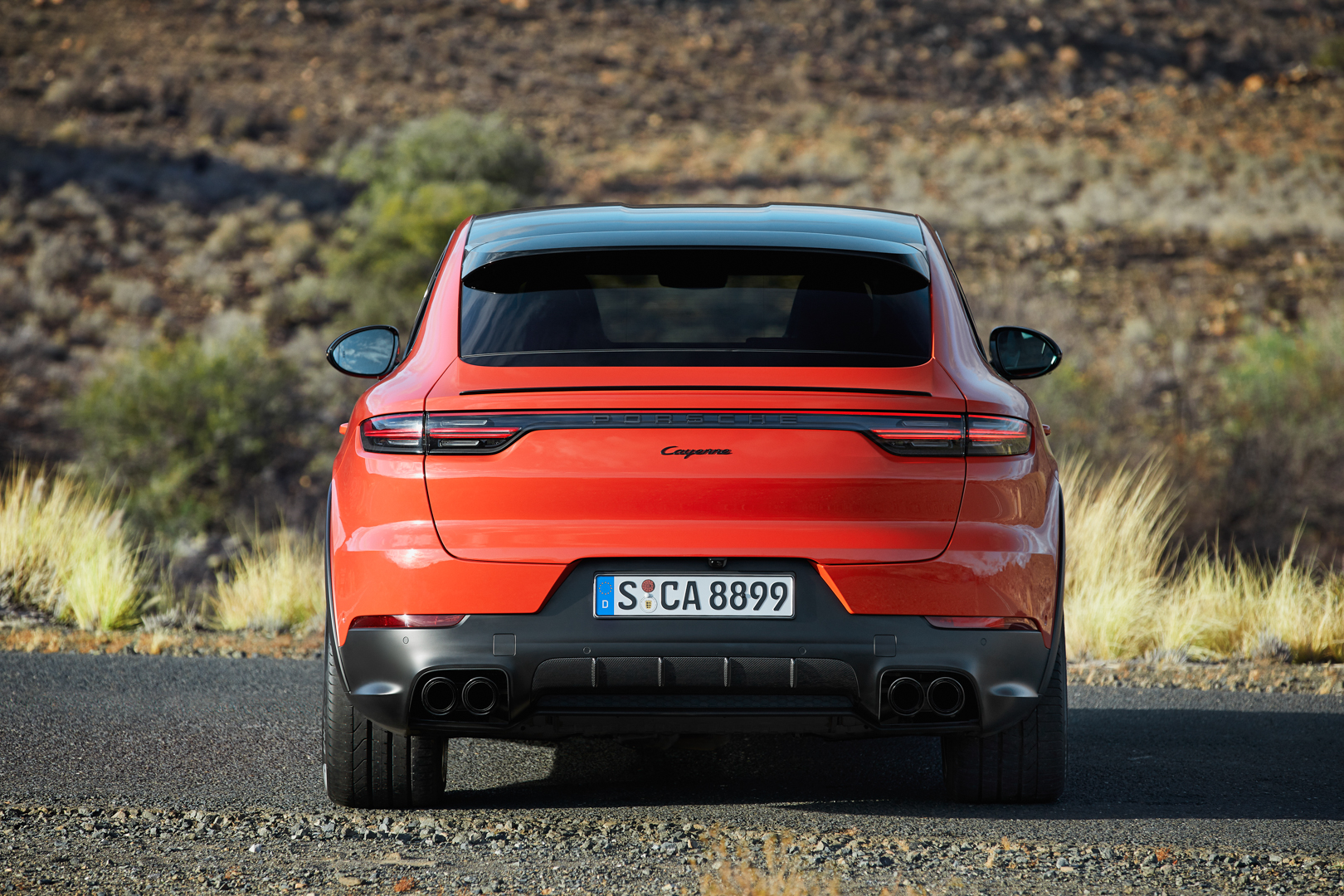 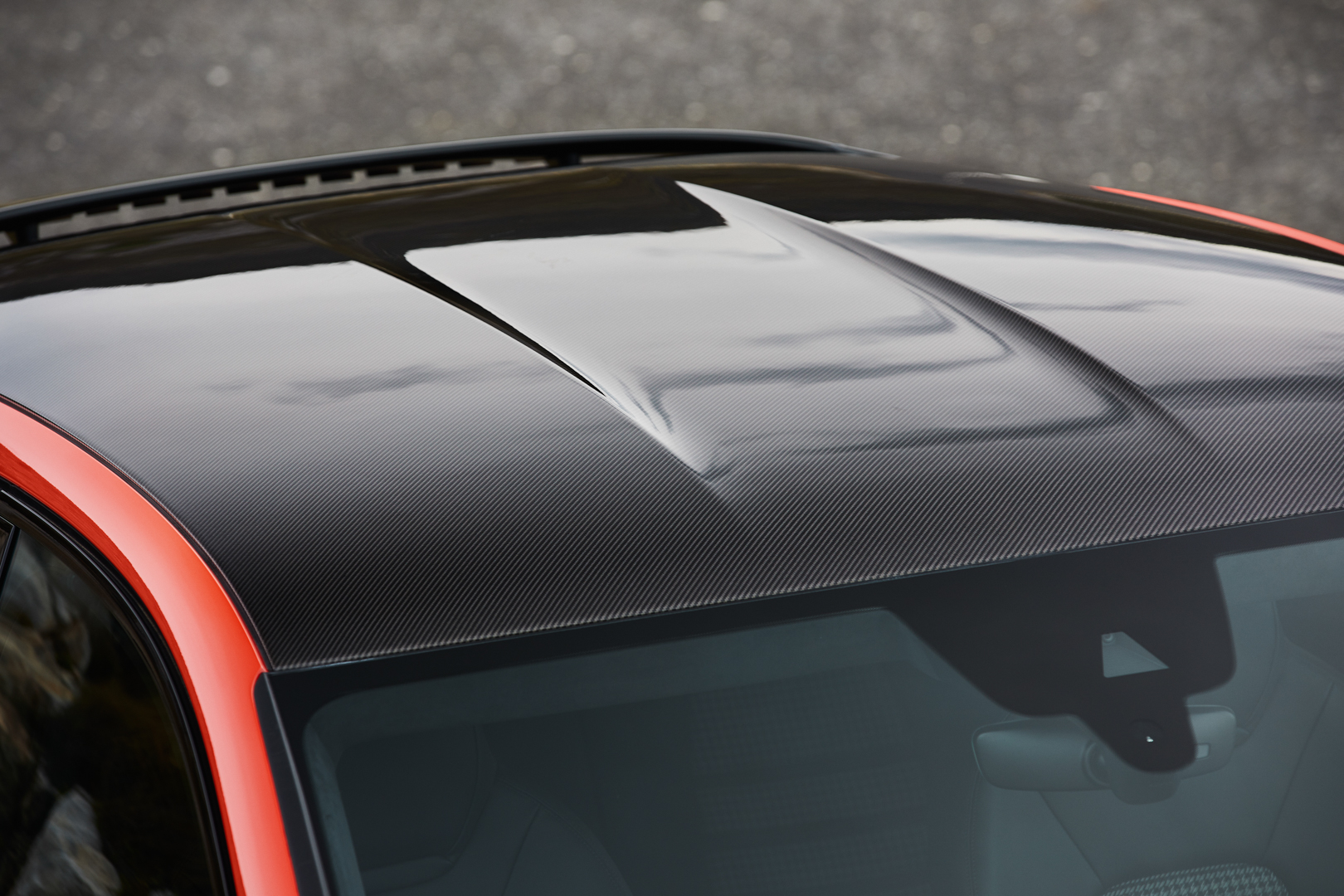