Rumor: Next-Generation Lexus IS May Be Getting BMW’s B8 6-cyl engine

Home » Rumor: Next-Generation Lexus IS May Be Getting BMW’s B8 6-cyl engine 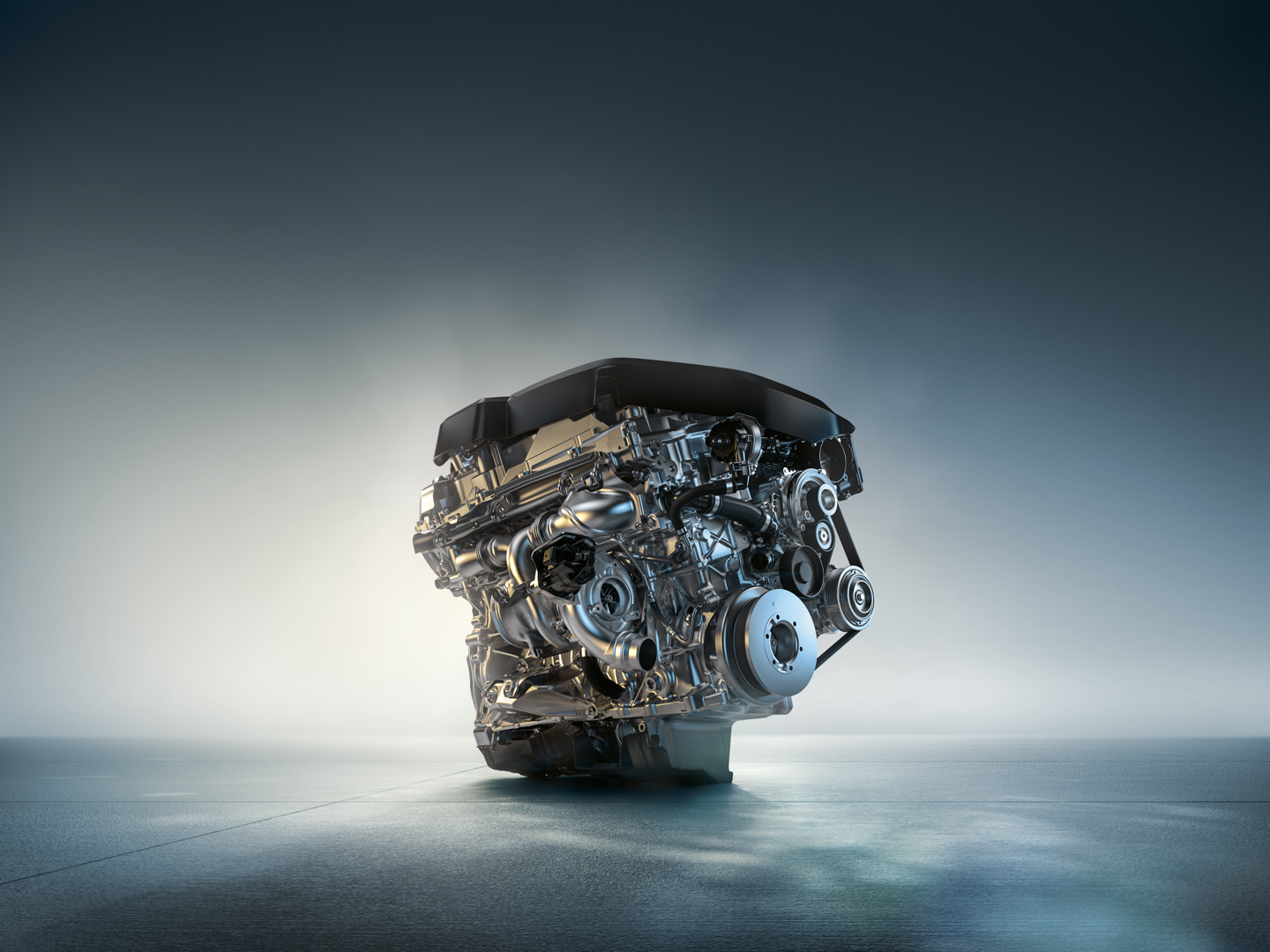 According to a report from Japan, the next generation Lexus IS sports sedan could make use of what is arguably BMW’s best engine. The B58 is a 3.0 liter six-cylinder straight engine which can produce different power outputs. The B58 is currently used in a wide range of new BMWs, from the M340i to the 540i and 740i.

The current Lexus IS produces 350 horsepower from a 3.5 liter V6 engine. As you probably already know, the B58 in the M340i has two different power outputs, depending on the market. European customers will get their models with an Otto particulate filter installed, which means their cars will develop 374 HP and 500 Nm (369 lb-ft) of torque. US-bound models get a bit more power, rated at 382 HP and the same amount of torque.

Both specs would provide a decent bump in power for the new IS.

The Japanese Best Car magazine goes on to say that the IS F will be making a comeback with the help of the in-house twin-turbo V-6 found under the hood of the LS 500. The last IS F was based on the second-generation IS, went out of production in 2013, and used the fans’ darling 5.0 liter V8 unit.

The rumormill churns out that BMW inline-six engine, would be one of four engines for the Lexus sedan — a 2.0L turbo, 2.4L turbo, and 2.5L hybrid engine would also be available based on region.