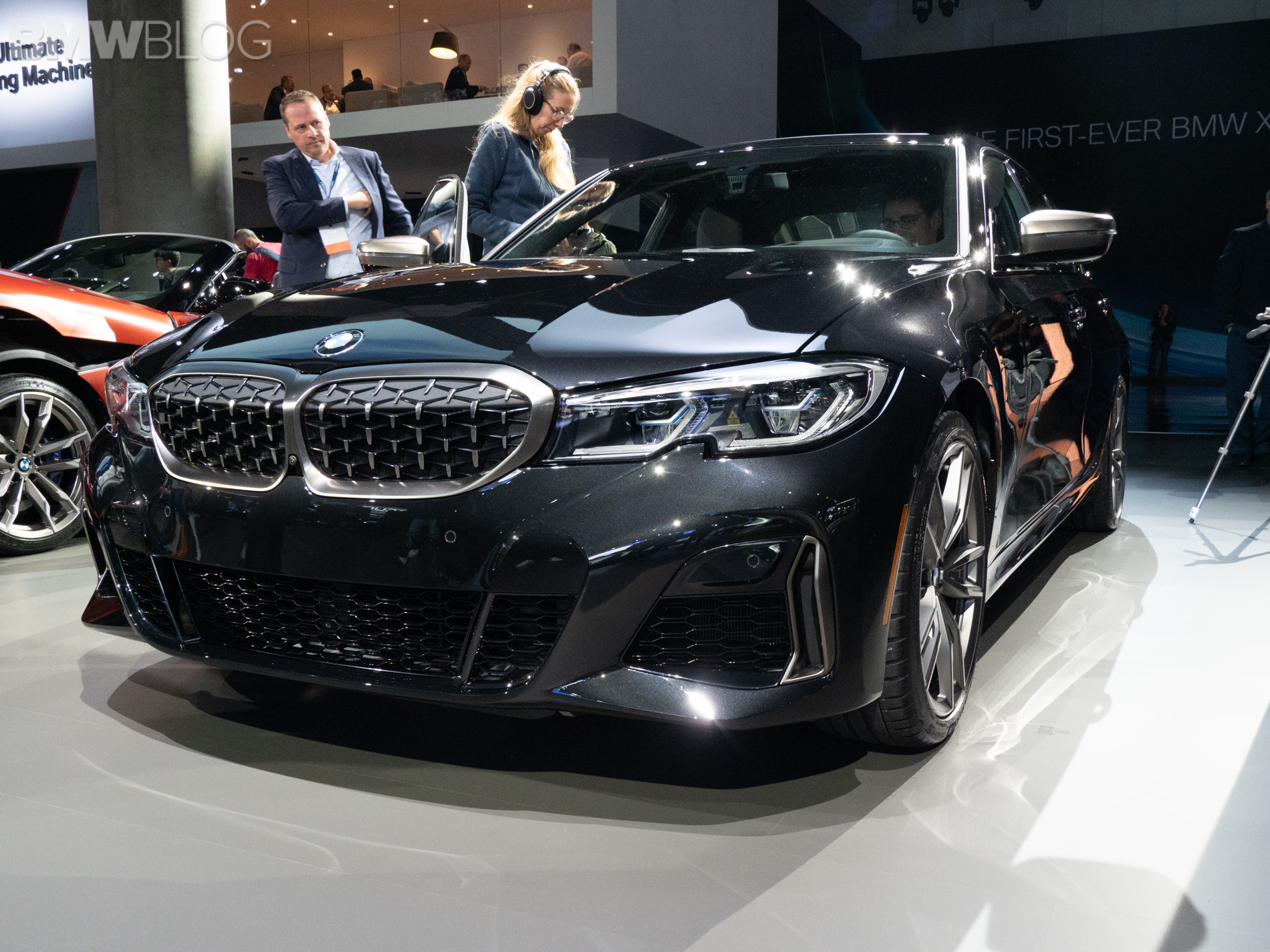 Features wise, full-LED headlights come as standard, but optional Adaptive LED headlights with BMW Laserlight are also available. Among many standard features, there are a few that stand out, for example, the new BMW 3 Series Sedan comes standard with the Active Guard Collision and Pedestrian Warning with City Braking function. 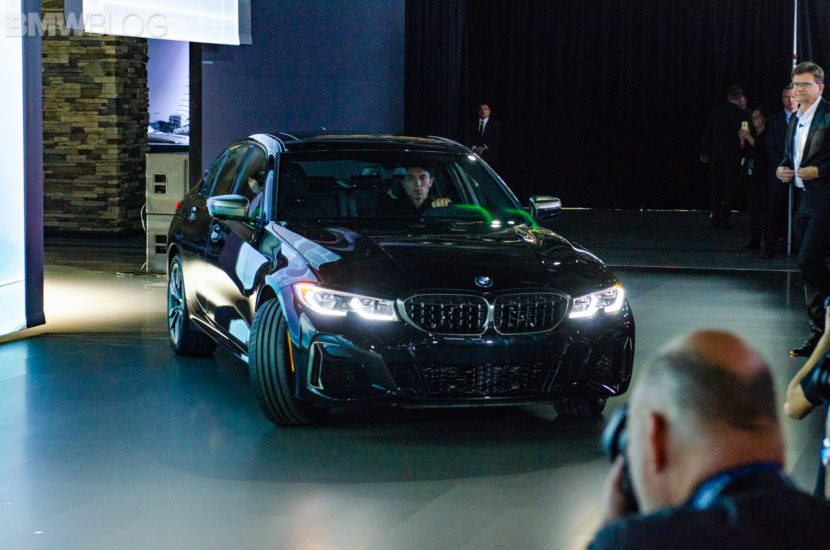 M Sport Brakes, M Sport Steering Wheel and the M Sport Suspension are also standard, along with the 8-Speed automatic transmission. The M Sport differential will also play an important part in how you enjoy your M340i. It is an electronically controlled, fully variable locking rear differential which uses the DSC system to limit the rotational speed equalization between the inside and outside rear wheels when cornering.

Under the hood is a 3.0 liter turbocharged I6 engine that makes 382 hp (North America, it’s a bit less powerful in Europe), making it the most powerful and fastest non-M 3 Series ever. The BMW M340i gets an eight-speed automatic gearbox as its only option and can be had in either rear-wheel drive or xDrive all-wheel drive. According to BMW, 0-60 mph comes in the low four-second range. 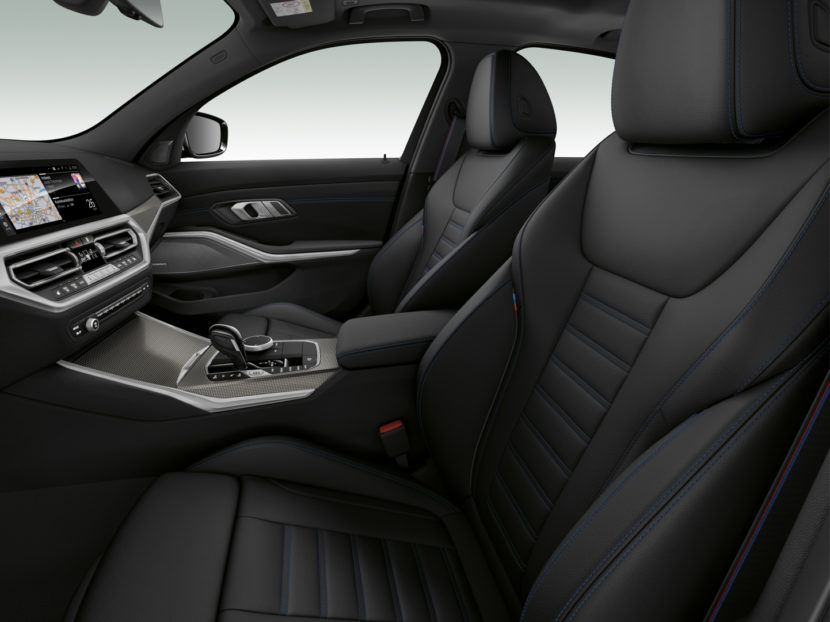 But knowing BMW’s penchant for underrating its power and performance figures, we could see this clocking it at 4.0 seconds flat.

In just a few hours, the embargo on driving impressions for the new 3 Series will be lifted and we will be able to share with you our impressions.