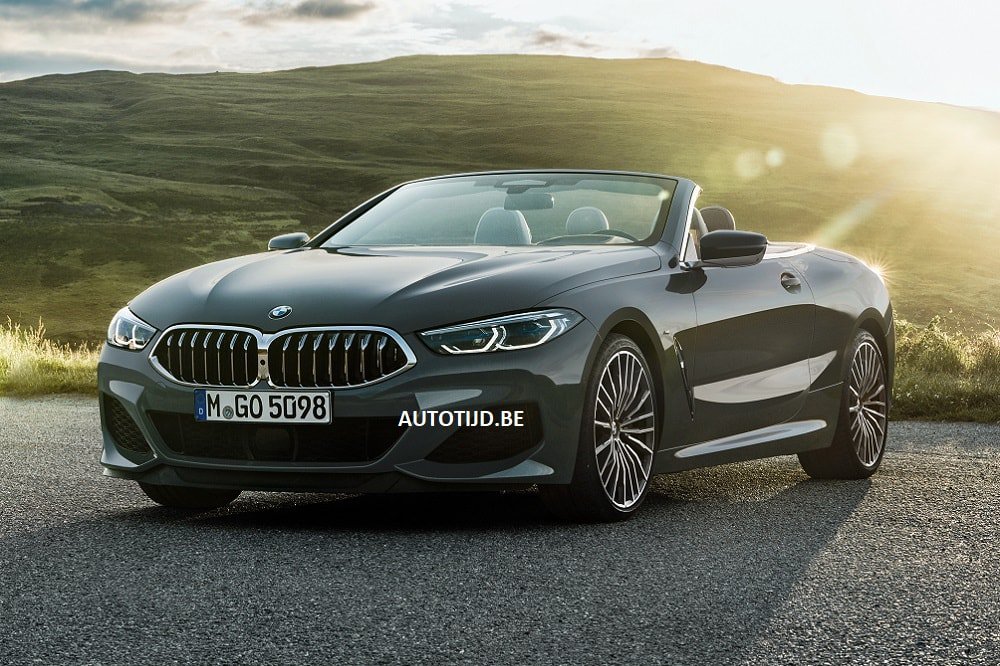 Another month and another leak, this time, the all-new BMW 8 Series Convertible has been leaked just a few hours before its official unveil scheduled for later today. Belgian website Autotijn seems to have broken the embargo and released a subset of the official images.

This is the second major leak of the new 8 Series Cabrio, after this summer’s event when a bystander came across the official BMW photoshoot somewhere in Scotland and managed to capture the car in all its glory. So this is hardly anything new, especially since we’ve already had a pretty good idea what the convertible would look like. 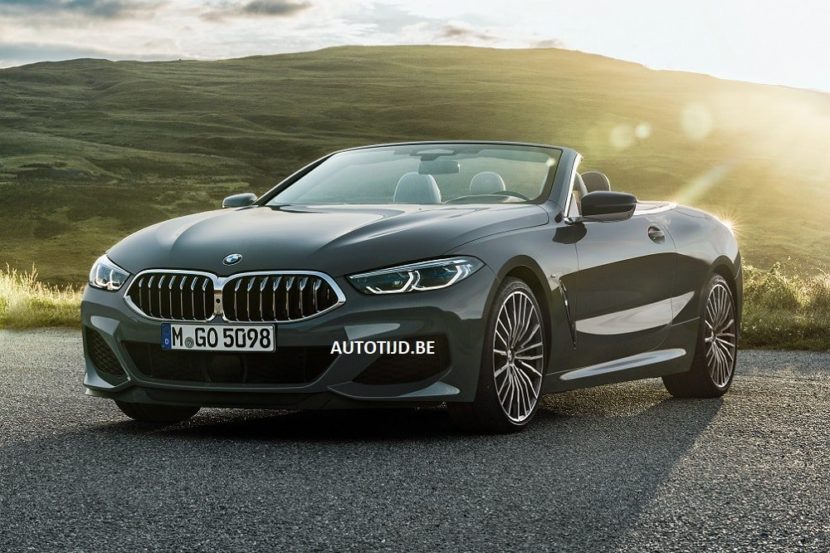 At a first glance, the way that the 8 Series Convertible retains the coupe’s rear wheel arches and muscular haunches looks great, even without the roof. It has all of the classic sporty ‘vert styling cues and it looks very bold and luxurious.

The 8 Series Convertible will be keeping a folding fabric soft-top roof especially since the 6 Series Convertible also had one and it looks far more elegant and luxurious than a power folding hard-top. The fabric roof saves weight which is important considering the additional weight due to extra strengthening along the flanks to make up for the reduced structural integrity brought about by the loss of the fixed roof. 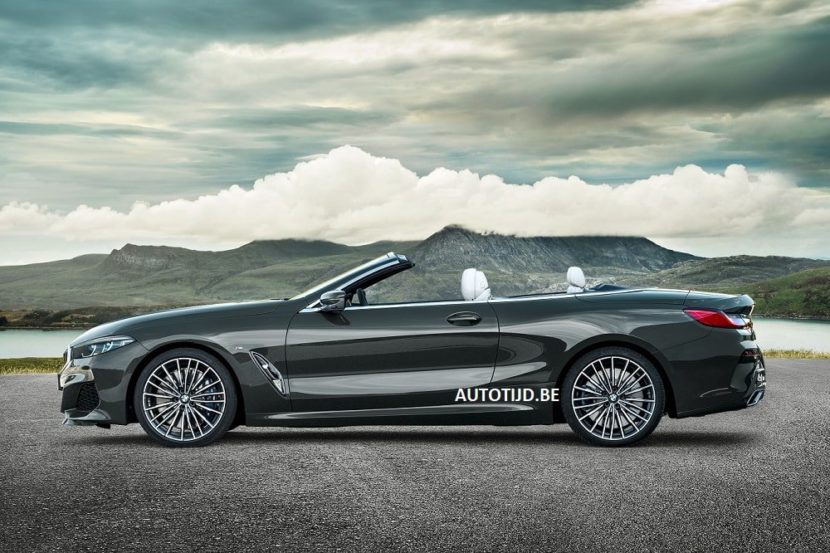 The model in these pictures is the range-topping M850i xDrive, which means that it’s powered by a 4.4-liter twin-turbo gasoline V8 that’s paired with an eight-speed Steptronic automatic transmission. The 530 horsepower engine  is capable of delivering a 0-62 mph sprint time of 3.7 seconds.

The entry-level Convertible is expected to be the 840d with around 320 horsepower. 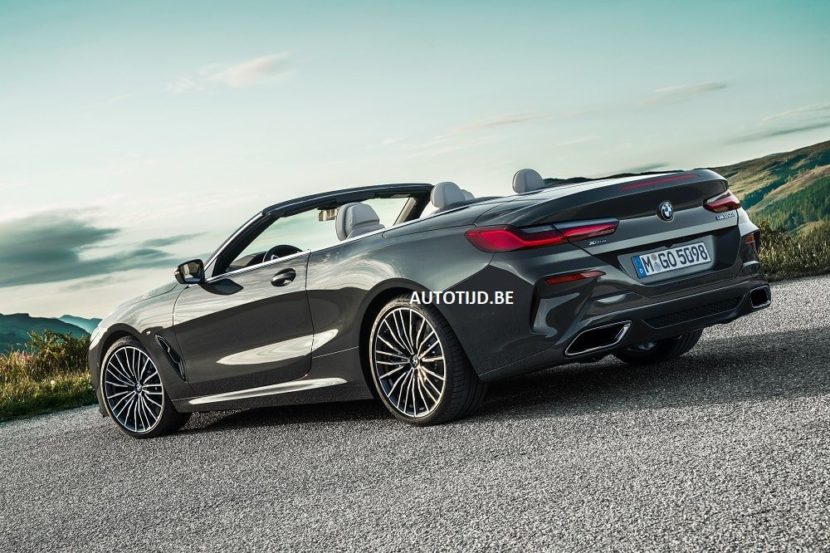 More technical details will be unveiled later this afternoon, so stay tuned for an extensive coverage of the new BMW 8 Series Convertible. 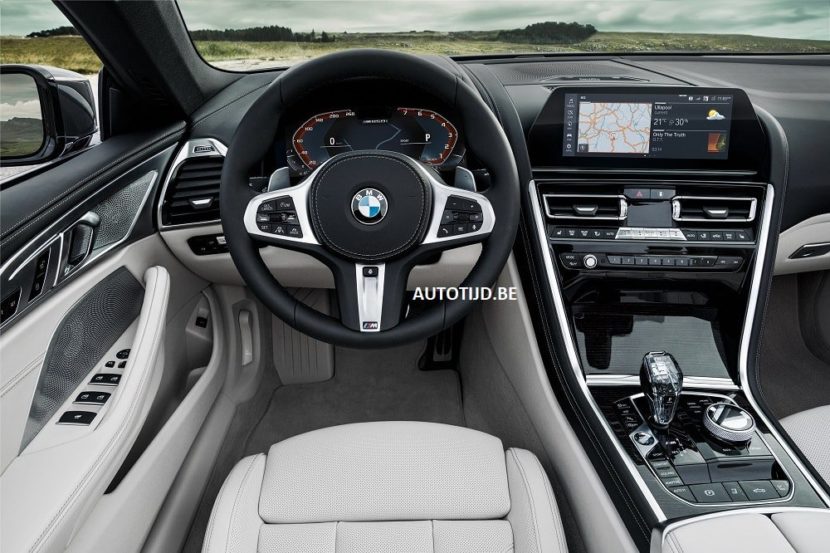 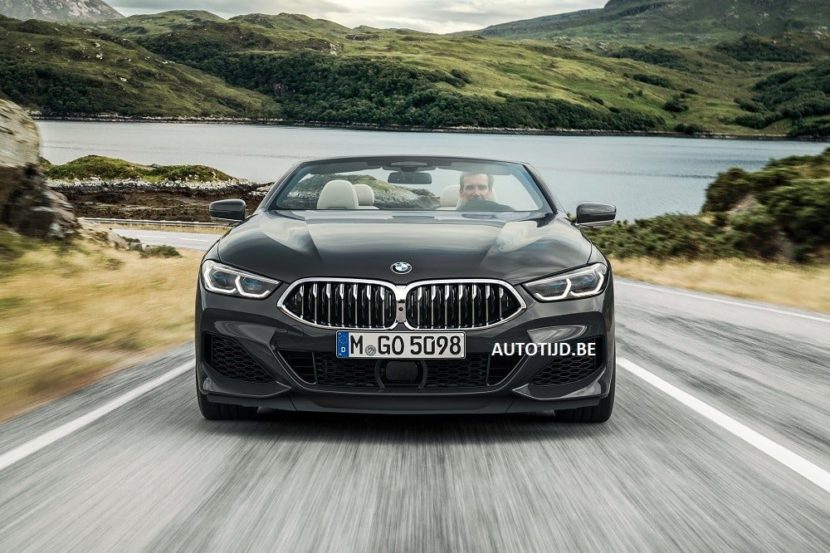