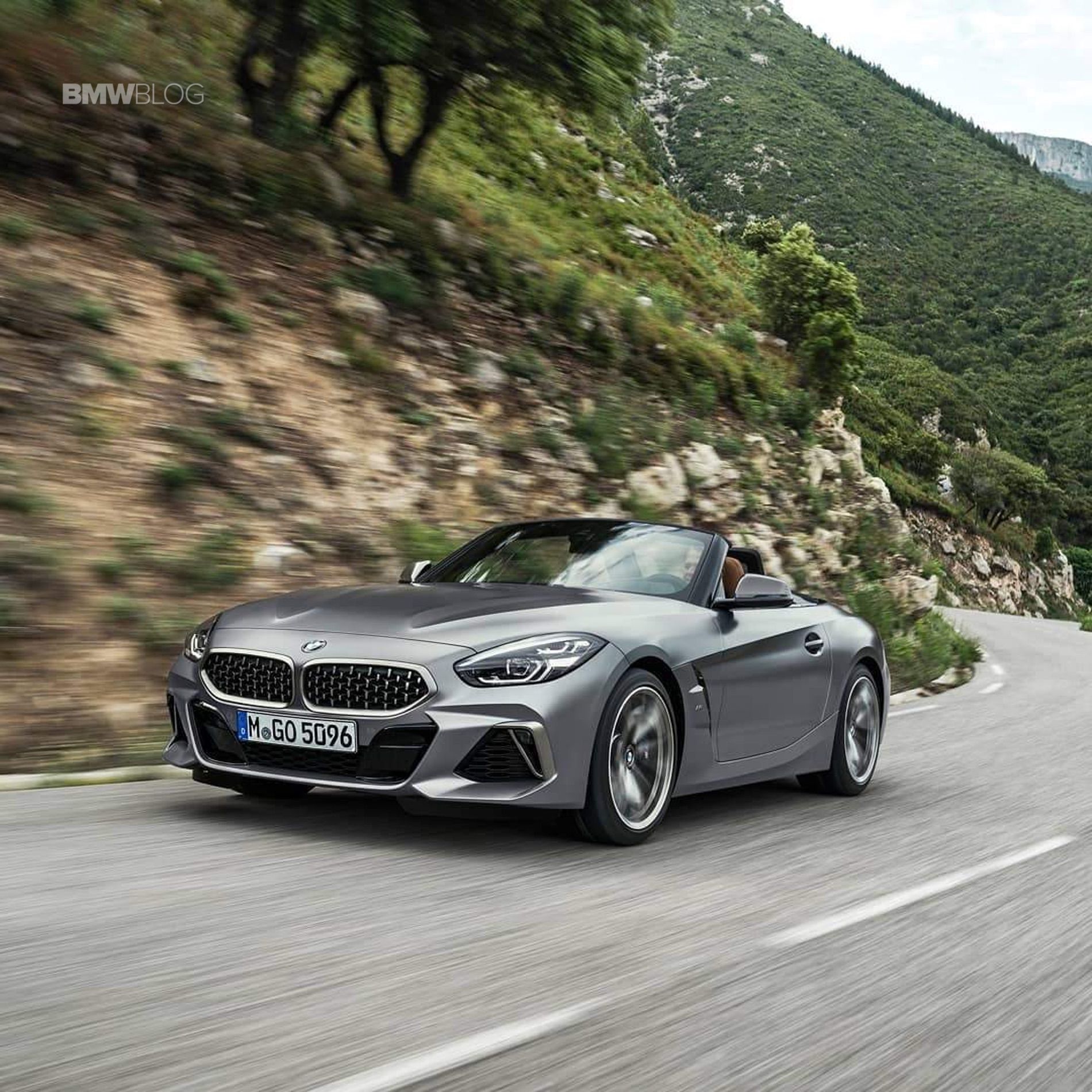 While hardly any news now, Road and Track reports that BMW won’t be making a new M version of the Z4 Roadster. In the BMW circles has been known for quite some time that the Z4 M is not on the table, mostly because of its small segment and demand. The last Z4 M Coupe/Roadster was introduced in 2006 and it was powered by the S54 straight-six engine from the E46 M3, a wonderful engine for an equally exciting and fun car.

But since, BMW has built another Z4 generation which did not get the M treatment. Such as the case with the new G29 Z4 which will only give us the M40i M Performance model. 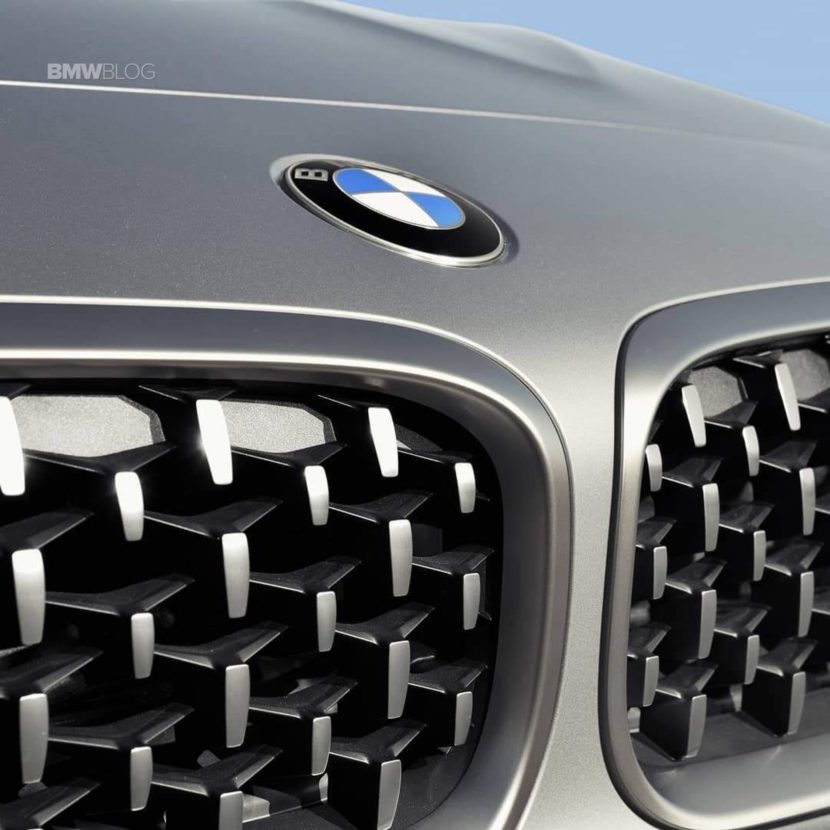 The information was related by BMW R&D head Klaus Fröhlich who explained why a Z4 M isn’t at the cards right now.

“At the moment this segment is very small, and I had to fight hard to make the [new Z4] happen at all, honestly,” Frohlich said. “It was against the finance controllers.”

“But you should drive it. It is sensational,” he told the press.

Not only the Z4 M is not coming, but the manual transmission is also not available in the new roadster.  Fröhlich implied he’d be open to the possibility of a manual if there was demand, but that seems unlikely.

Therefore, we will have to settle for the Z4 M40i with its spectacular ZF 8-speed transmission which arrives in 2019.