BMW posted yet another increase in sales in the month of August, keeping in line with the goals set up by the company for 2018. Sales of BMW Group models added up to a 2.1 percent increase over the last month, raising the year-to-date numbers by 1.6 percent. The company managed to sell a total of 173,454 units worldwide with a total for the year of 1,597,021. Electrified vehicles posted consistent double-digit growth and the trend doesn’t seem to slow down any time soon.

A total of 11,669 (+62.3%) BMW Group Electrified vehicles were handed over to customers in August, bringing the year-to-date total to 82,977 (+43.3%). “These figures mean we are well on track to achieve our target of 140,000 electrified deliveries this year, and customer demand continues to grow,” commented Pieter Nota. “In Norway, we’ve just launched a pilot project to pre-order the BMW iX3, which is due to start production in 2020, via an app. Within less than two weeks, around 1,000 Norwegian customers have already registered, including paying a €1,600 deposit on the first-ever pure-electric BMW core model,” Nota explained. 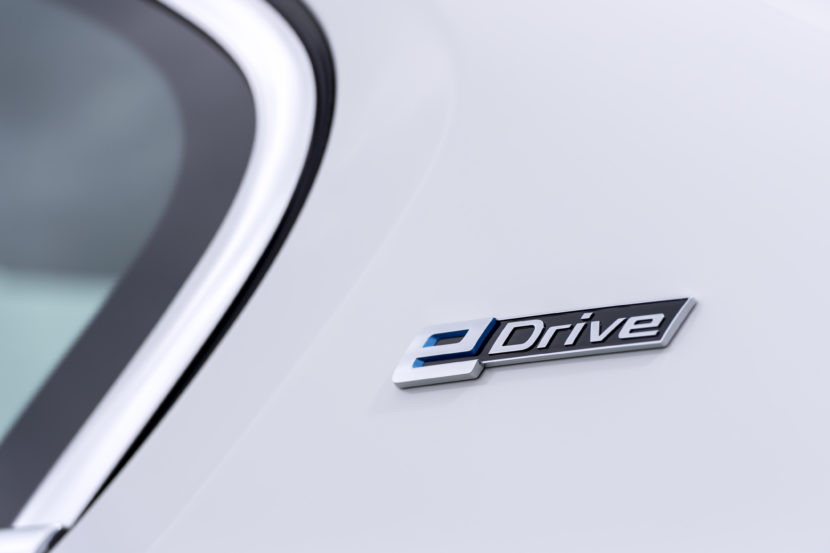 Sales of BMW i, BMW iPerformance and MINI Electric vehicles continue to grow around the world. In August, global BMW i sales were up 30.0%, BMW iPerformance increased deliveries by 77.2% and MINI Electric sales grew 51.4%. The share of electrified as a proportion of overall BMW Group sales also continues to increase: in August 2018, electrified vehicles accounted for almost 7% of global BMW and MINI sales, compared with just over 4% in the same month last year.