Is the Rolls Royce Ghost the driver’s Rolls?

Home » Is the Rolls Royce Ghost the driver’s Rolls? 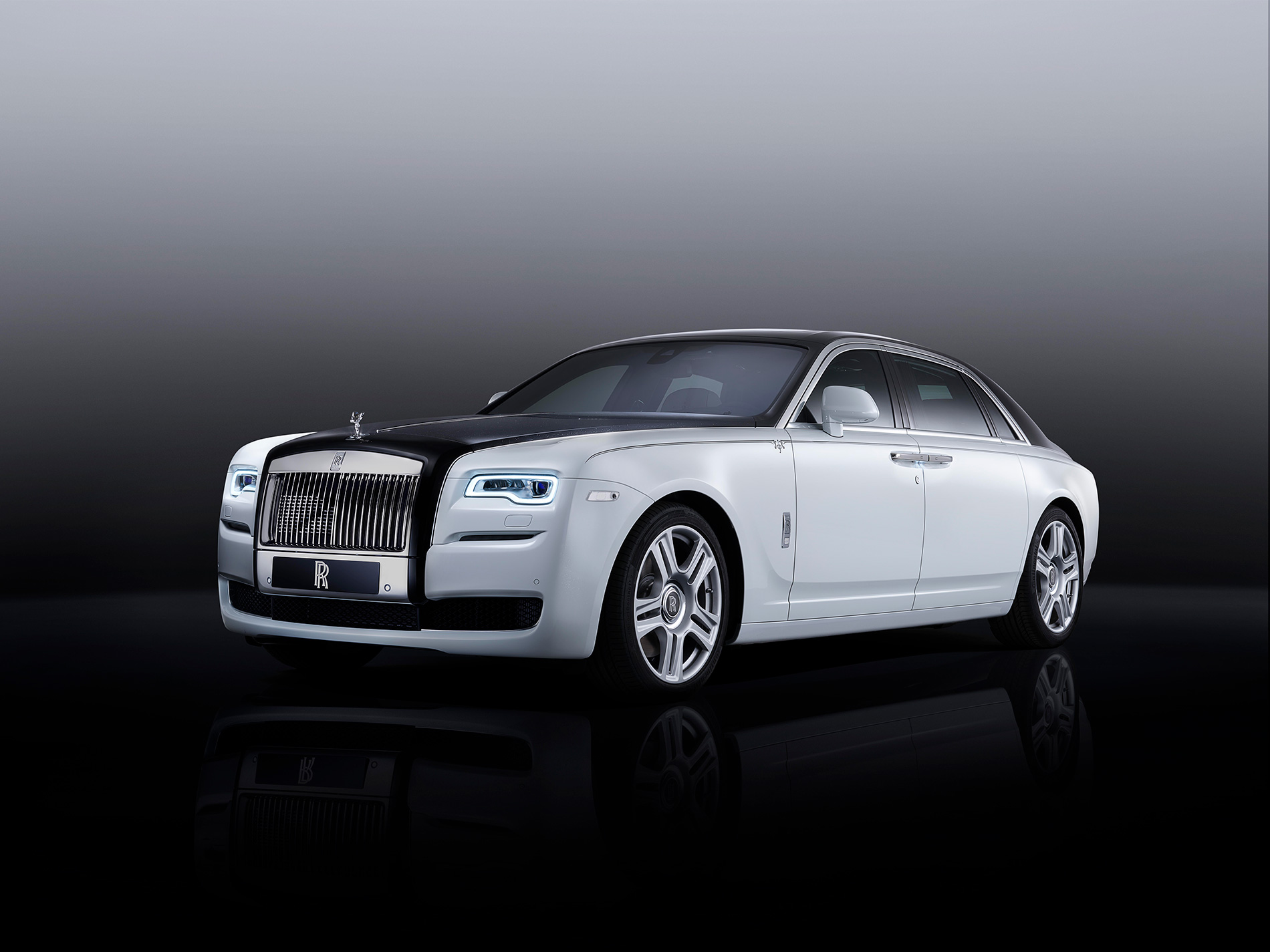 If you’ve ever driven a Rolls Royce, you’d know that there’s nothing else on the road that drives like one. There are other really excellent luxury cars but there’s just nothing quite like a Rolls. However, I don’t think you can ever really call a Rolls Royce a driver’s car. No Rolls is a driver’s Rolls, in reality. In fact, I think if a Rolls engineer were to use the terms “sporty” or “handling”, they’d be fired immediately. However, according to Top Gear, the Rolls Royce Ghost is the “driver’s Rolls”. Although, that might not mean what you think it means.

Typically, when a car is referred to as a driver’s car, it means that the car is the sort enthusiasts would like to drive. In a Rolls Royce, it means it’s the one that you don’t always get chauffeured around in. 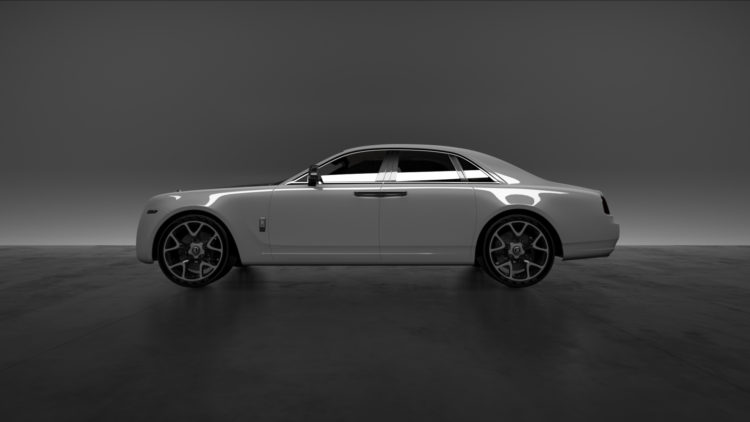 That’s because it’s a bit smaller and less expensive than its Phantom sibling. The Rolls Royce Ghost is the Roller you buy if you can’t quite afford a Phantom and also can’t afford to always have a chauffeur. So every once in awhile, you’re going to have to drive yourself.

When you do, though, you’re met with a pleasant experience. Again, the Ghost isn’t a driver’s car but that doesn’t mean it’s bad to drive. Its steering is fingertip light and effortlessly smooth, yet still accurate enough that you can place the big Roller where you want with ease. It also has a lovely ride quality, even if it’s not quite as cloud-like as the Phantom, and its 6.5 liter twin-turbo V12 is fantastic. 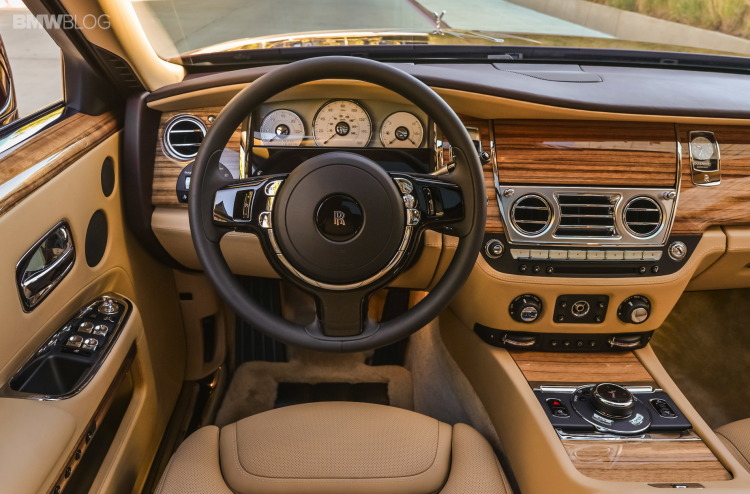 Inside, the Ghost is, again, less quality than its Phantom sibling. Having said that, it’s still a lovely place to be. The front seats are extra comfy and the dashboard is made from superb materials. Admittedly, there are a few things about its cabin that scratch heads, such as the flimsy gear selector stalk, which feels far too cheap for something with the price tag of most large American homes. Still, the Ghost’s cabin is a wonderful place to spend time, even when you’re in the front seat.

So while the Rolls Royce Ghost isn’t a driver’s car per say, it’s designed more with the driver in mind than the Phantom, as the latter car will almost always have its customers in the back seat.