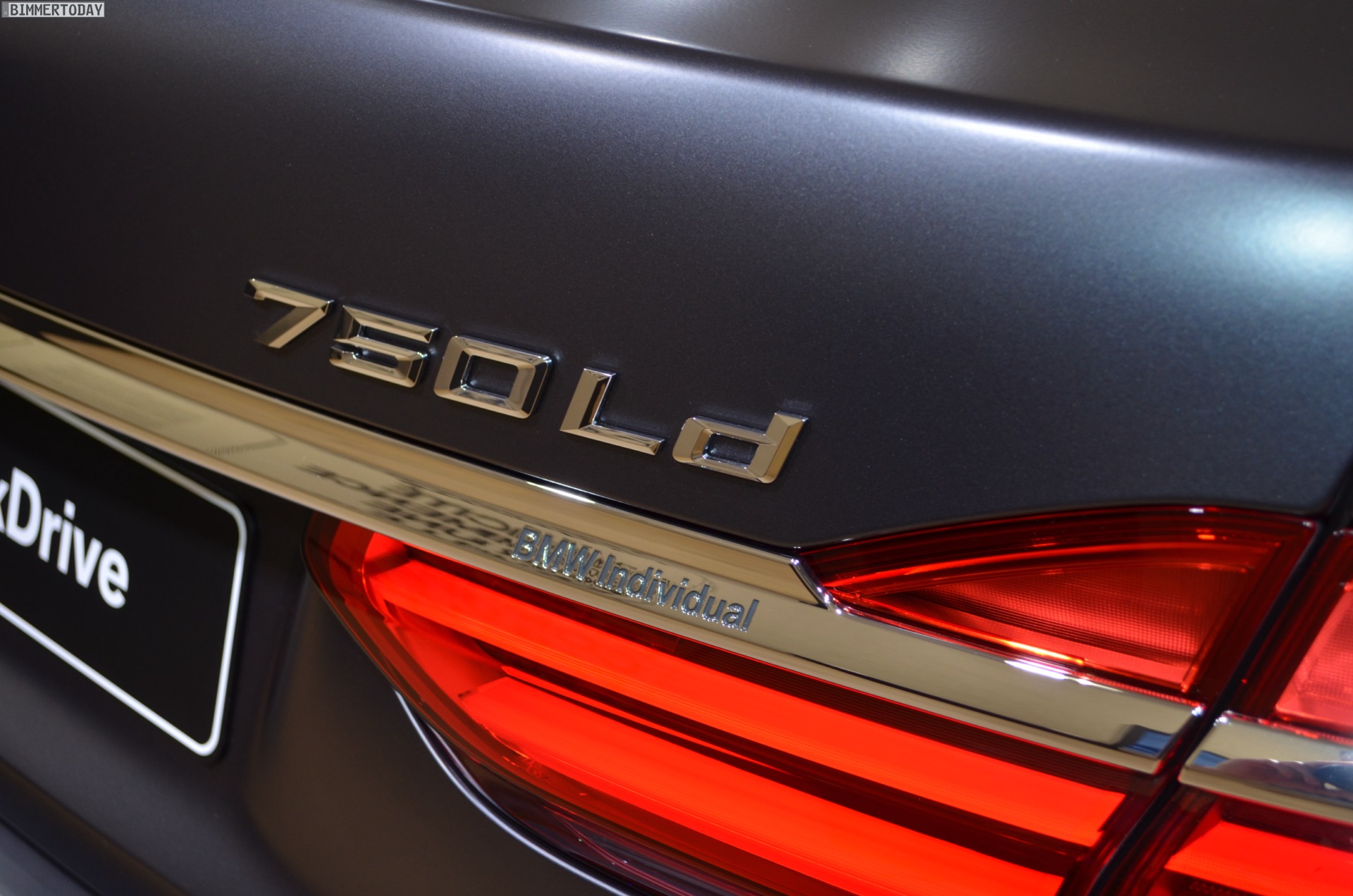 According to a preliminary report, BMW has neither cheated on nor tampered with the cleaning of exhaust gases, but only made a mistake with the software version. To settle things without a lawsuit, BMW will now pay a ten million euros fine.

For a little more than half a year, the prosecutors in Munich have been investigating BMW on suspicion that the company had manipulated the emission control of diesel vehicles and cheated car buyers. No manager or executive of the Munich-based automaker has been accused. And it will probably stay that way.

BMW could pay the ten million euros fine and the matter would be closed from the point of view of the prosecutor. Without a charge, without trial. The investigation states that BMW accidentally installed the wrong software in about 7600 vehicles – models 750xd and M550xd. The basis for the fine would be the law on administrative offense, because the BMW Group has violated its supervisory duties by uploading the wrong software.

The wrong software was intended for other models with the same engine, which is why the exhaust gas cleaning was tuned for a different engine configuration. The wrong software had no advantages in practice or on the test bench, which made deliberate manipulation seem less plausible from the start.

It is still unclear whether the BMW Group agrees to the fine of 10 million euros or would prefer to have it brought to court. The prosecution would have to prove that the oversight was a sanctionable violation of the supervisory duties.