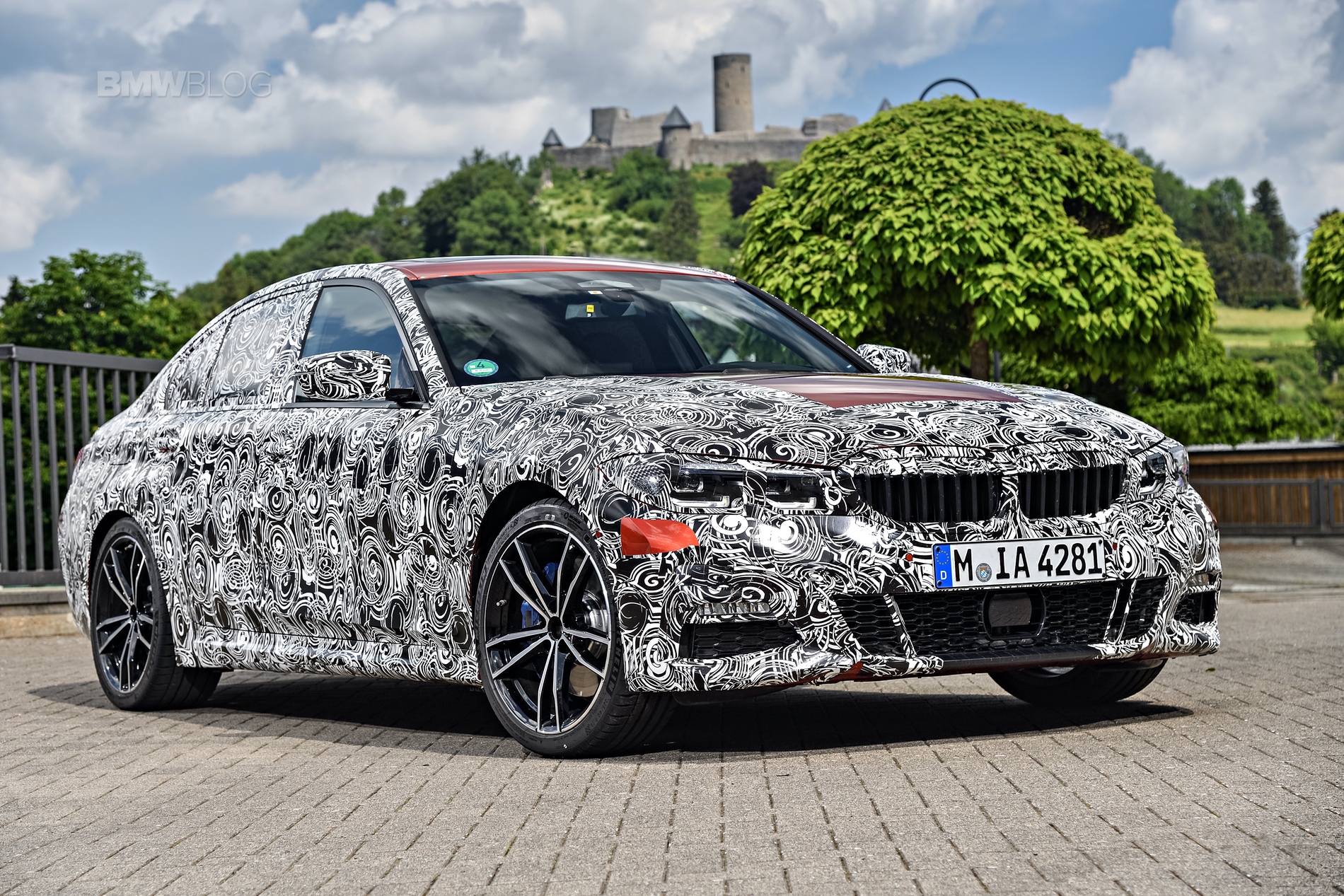 Okay, so we’ve already read a lot about the upcoming G20-generation BMW 3 Series. The Bavarians gave us a bit of a tease yesterday by showing it off in pre-production, heavily camouflaged guise and telling us about its chassis and suspension. So we now know quite a bit about the new 3er and it sounds like it could be one of the very best 3 Series’ yet. BMW invited several journalists to give it a go on the Nurburgring and what they have to say about it is very interesting.

From what many journos are saying, BMW is fully aware of the criticism directed at the current F30-gen 3 Series. Not only are BMW engineers aware, they apparently agree. So they went to work, way back in 2014, on completely revamping the 3 Series and reasserting it as the king of the segment, a segment which is now dynamically dominated by the Alfa Romeo Giulia. So this new 3 Series chassis has had BMW’s absolute engineering best thrown at it. The Bavarians could have phoned it in and still sold 3ers by the shipload with ease but they didn’t. They decided to make the best premium sport sedan in the world. And they just might have. 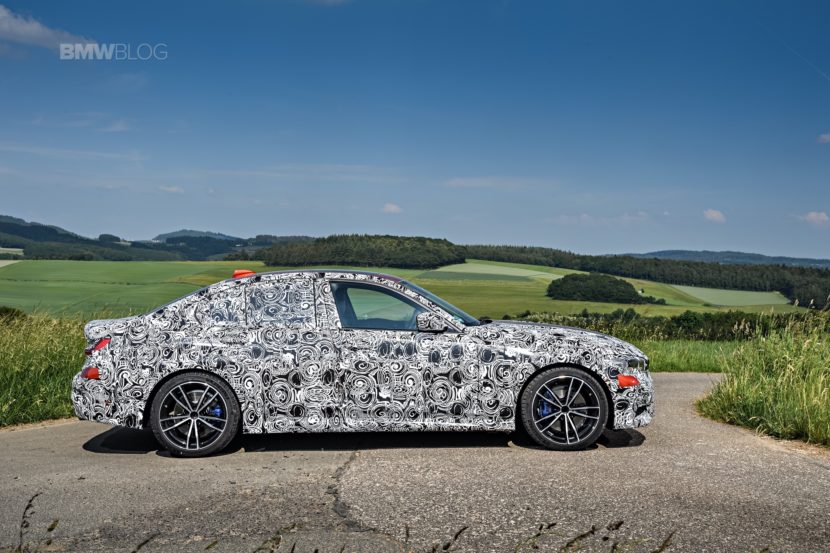 With a completely redesigned chassis, new suspension kinematics/elestokinematics, subframe mountings and a new lift-related dampers with hydraulic bump stops, the new 3 Series is said to be superb to drive. According to Top Gear, “All of this means the 3 Series is sharper, more accurate and predictable than ever, the stiffer platform allowing greater agility, and, praise be, increased feel at the same time. All while providing ride comfort that’s more supple than the sometimes uncouth firmness of the current car.”

Being better than the current car isn’t a hugely difficult task. Being better than the likes of the aforementioned Alfa, the Jaguar XE and the Audi A4 is a difficult task. Has BMW succeeded. “BMW’s still got final tuning work to do, but unless the engineers massively drop the ball between now and its release, then yes: the 3 Series will re-establish itself at the top of the class.” said Top Gear.

Though, the best things we’ve heard about the new 3 Series are as such: 1) the new trick suspension is as-standard on all 3 Series model but won’t be available on adaptive suspension-equipped cars. So BMW has finally put all of its suspension engineering into one setup that works perfectly, they way it always should have been (thank the car gods!). There will be two flavors of this trick new suspension, regular and M Sport, neither of which will be adjustable. The M Sport will be stiffer and 10mm lower. 2) The variable steering is a much simpler setup than ones of the past, so it’s far more predictable and communicative. According to Car and Driver, “the variable-ratio steering is the simple type, achieved by narrower tooth spacing at the center of the rack, so there’s no monkey motion affecting it.” That’s encouraging to here. 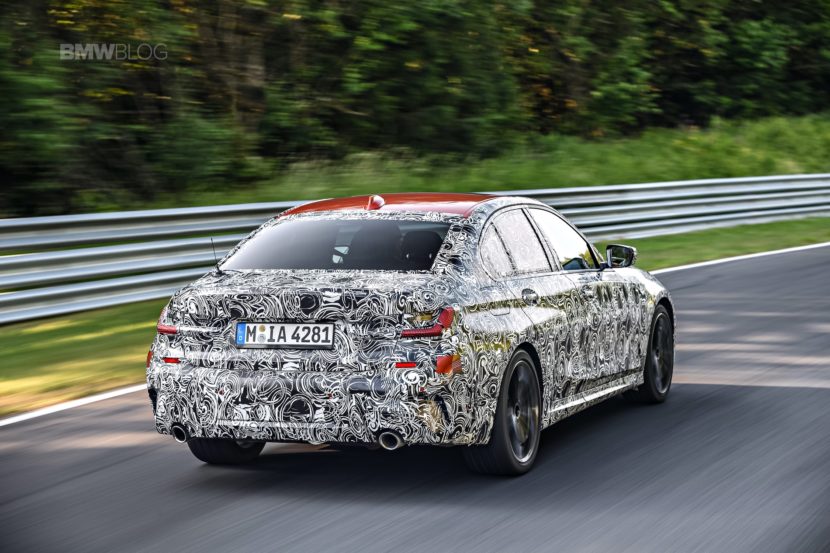 Although, C&D still wasn’t sold on the fact that the new steering setup is better than the Giulia’s ultra-fast rack, as BMW wants the 3 Series to be easier to drive and more approachable at speed. However, they did say that BMW was still fine-tuning the steering and even had a laptop-equipped man riding shotgun tuning the steering on the fly.

Still, the main takeaway from the new 3er is the suspension. It brings back that old-school balance of suppleness and composure that BMW was always known for. These cars were tested with M Sport suspension setup and run flat tires, “Yet body motion control is impeccable, and the vehicle absorbs the sharpest impacts with trademark vintage-BMW suppleness” according to Motor Trend. 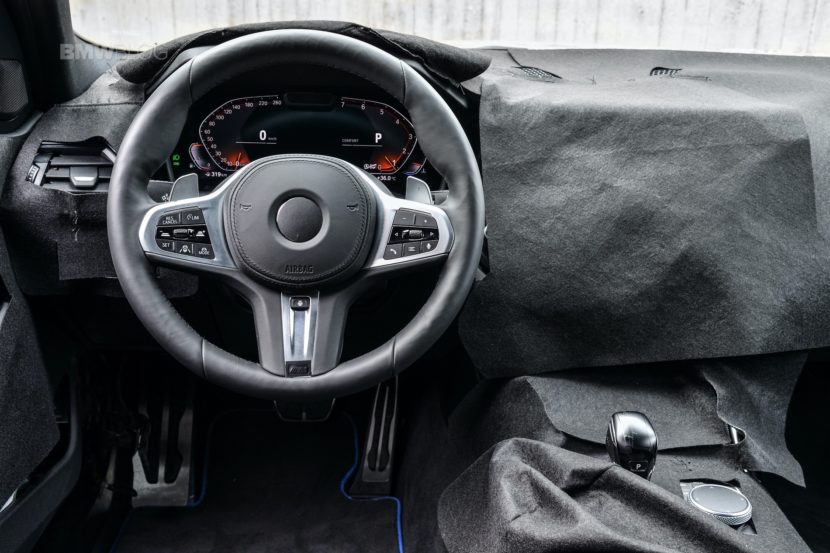 We’re incredibly excited about this new BMW 3 Series and can’t wait to drive it. BMW seems to have put forth more of an effort on this 3 Series than it has on any other car in recent memory. Considering the 3 Series is the brand’s bread and butter and has always been the benchmark of the segment, until this current generation, it’s refreshing to know that BMW has put so much time and energy into it. Our time behind the wheel can’t come soon enough.