BMW is facing some rather strong headwinds in South Korea after a few of its cars have apparently caught on fire, due to a malfunctioning EGR valve. The issue prompted BMW to recall up to around 100,000 cars in the Asian country, to fix what may otherwise be a problem that could lead to a fire. The recall was recently expanded to Europe as well with a fix provided by BMW.

This week, South Korean authorities have apparently decided to take things a bit more seriously, seeing as a lot of the recalled cars are yet to be fixed. According to the CNN, the local authorities have decided to ban the usage of the affected vehicles until they have gone through the recall and have been deemed safe by BMW. 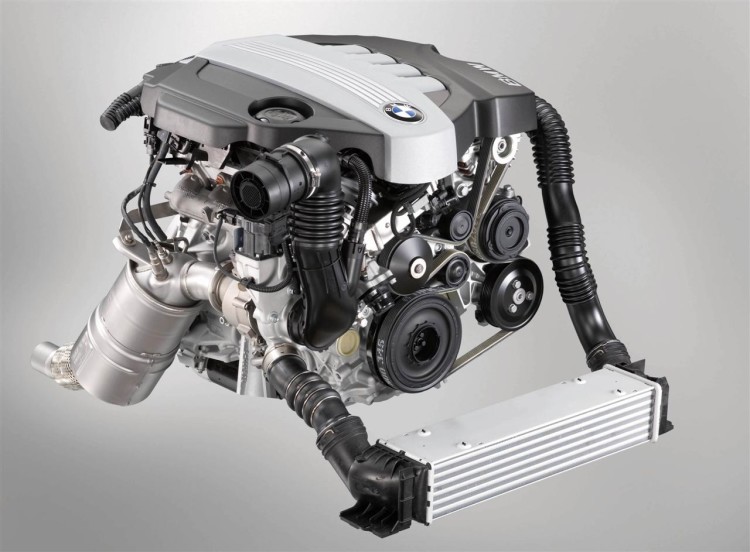 Transportation Minister Kim Hyun-mee appealed to the public a number of times, to leave their faulty cars at home. “We are taking to heart our citizens’ criticism that the basic duty of government is to guard its citizens’ safety,” Kim said. If a fire breaks out in a car defying the ban, the person responsible will be reported to police, according to the ministry. Therefore, those found driving a recalled car before being fixed, on public roads, can face up to one year in prison.

Out of the 100,000 affected cars in South Korea, BMW claims only about 27,000 are still to be fixed, as the recall announced last month is in full swing. South Korean officials are asking BMW to offer up to 14,000 courtesy cars while the remaining 27,000 units are in the shop, so that customers don’t risk driving their own vehicles. Following the government’s announcement of the ban Tuesday, BMW said in a statement that it would “actively cooperate with the government, take responsibility and carry out inspections until the last customer.”