BMW and Mercedes to benefit from US/EU slashed tariffs

Home » BMW and Mercedes to benefit from US/EU slashed tariffs 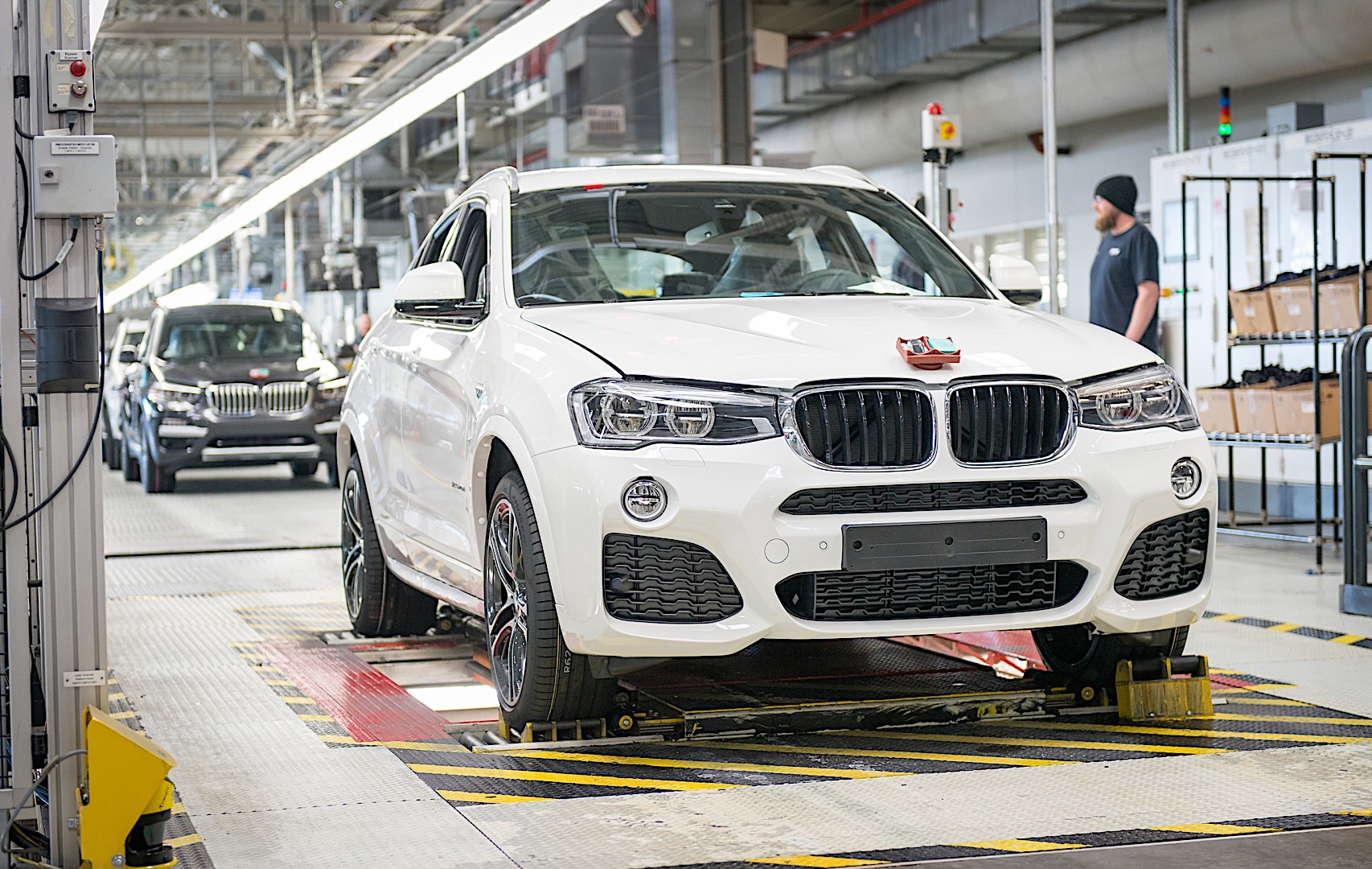 Tensions have been high these past few months. With US President Donald Trump threatening the EU, and Germany especially, with trade tariff increases for cars, many German car companies, and US companies as well, have been on edge. Not only would tariff increases hurt relationships between the US and its European allies but it would also hurt the US customer, who’s the one that would be paying the extra trade cost. And in retaliation, the EU would increase tariffs on the US, as it’s within its right to, according to WTO (World Trade Orginization) rules, which would hurt the US economy. No one wants a trade war, not the US, not the EU, not the car companies.

What’s fascinating is the immense support for these tariffs by Trump voters, though, as they are the ones that stand to hurt most from them. Several European automakers built cars in the United States, in States such as South Carolina (BMW, Volvo), Alabama (Mercedes-Benz) and Tennessee (Volkswagen). All of which are red states, who predominantly voted for Trump, and all of which would be tragically effected by a trade war. Not only could jobs be lost directly, due to European manufactures having to cut jobs, but supply chain jobs all across the country could be lost indirectly as well.

In fact, the US economy would lose an estimated $14-billion if the US imposes a 20-percent trade tariff on European automobiles, as Trump is threatening to. However, the bigger hit would be if the EU decided to retaliate, which as previously mentioned  would be well within reason, the hit to the US economy could reach as high as $300-billion.

Which is why the idea of completely slashing trade tariffs on automobiles for both sides has been floated out. The bilateral cut of trade tariffs on automobiles between the US and the EU would greatly help European automakers, as it’s mostly German brands that make up the shipment of cars across the Atlantic. Such an idea has even sent shares of BMW and Mercedes-Benz skyrocketing because of it.

Now, Donald Trump’s reasoning for taxing the EU on automobiles is the fact that he thinks we import to many European cars and we don’t export enough US-made cars to the EU. And he thinks the reason for that is the fact that US cars being sent to Europe have a higher tax than cars being imported from Europe to the US. However, that’s not the reason why. The reasons why are many, including the fact that we don’t make a lot of cars that work well in European markets. Our best sellers, and the sorts of cars American brands make here most, are pickup trucks and SUVs, cars that don’t sell well in the EU. In fact, the most exported American-made cars to Europe are German, such as BMW X models and the Mercedes-Benz GLE-Class. The biggest selling American-brand car in Europe has been the Tesla Model S. 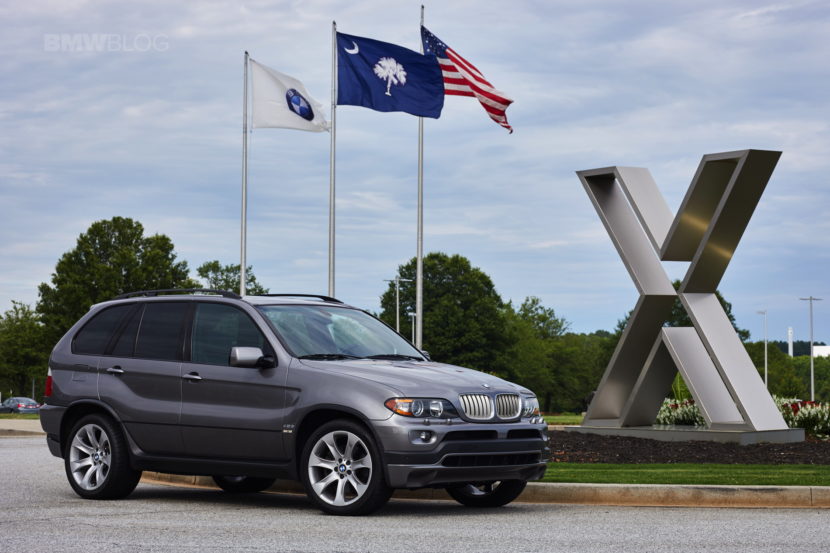 Plus, GM and Ford have their own EU offshoots and factories in Europe where they build and sell cars. So the slashing of tariffs isn’t going to all of a sudden send hundreds of thousands of American-made cars to Europe. If anything, it’s just going to allow the Germans, Brits and Swedes to sell even more cars here. Which, honestly, benefits the US customers, as EU imports could become cheaper, and European brands. But not American brands too much or the US government, who would lose out on a ton of import tariff money that it’s already making.

And if Trump wants to stand his ground on higher EU taxes, it will also hurt American brands that build cars in the EU and bring them here. For instance, Fiat/Chrysler was the brand with the highest sold European-built/American-bought car last year, the Jeep Renegade. Also on that list, the Ford Transit van.

We’re sure German brands will love the idea of completely slashing tariffs both ways, as they export far more vehicles to the US than the inverse. Customers will like it, too. We’re not sure how this is all going to work out, though, as there seems to be a lot of tension across the board. Hopefully, it will all get resolved quickly, with all parties treated fairly.