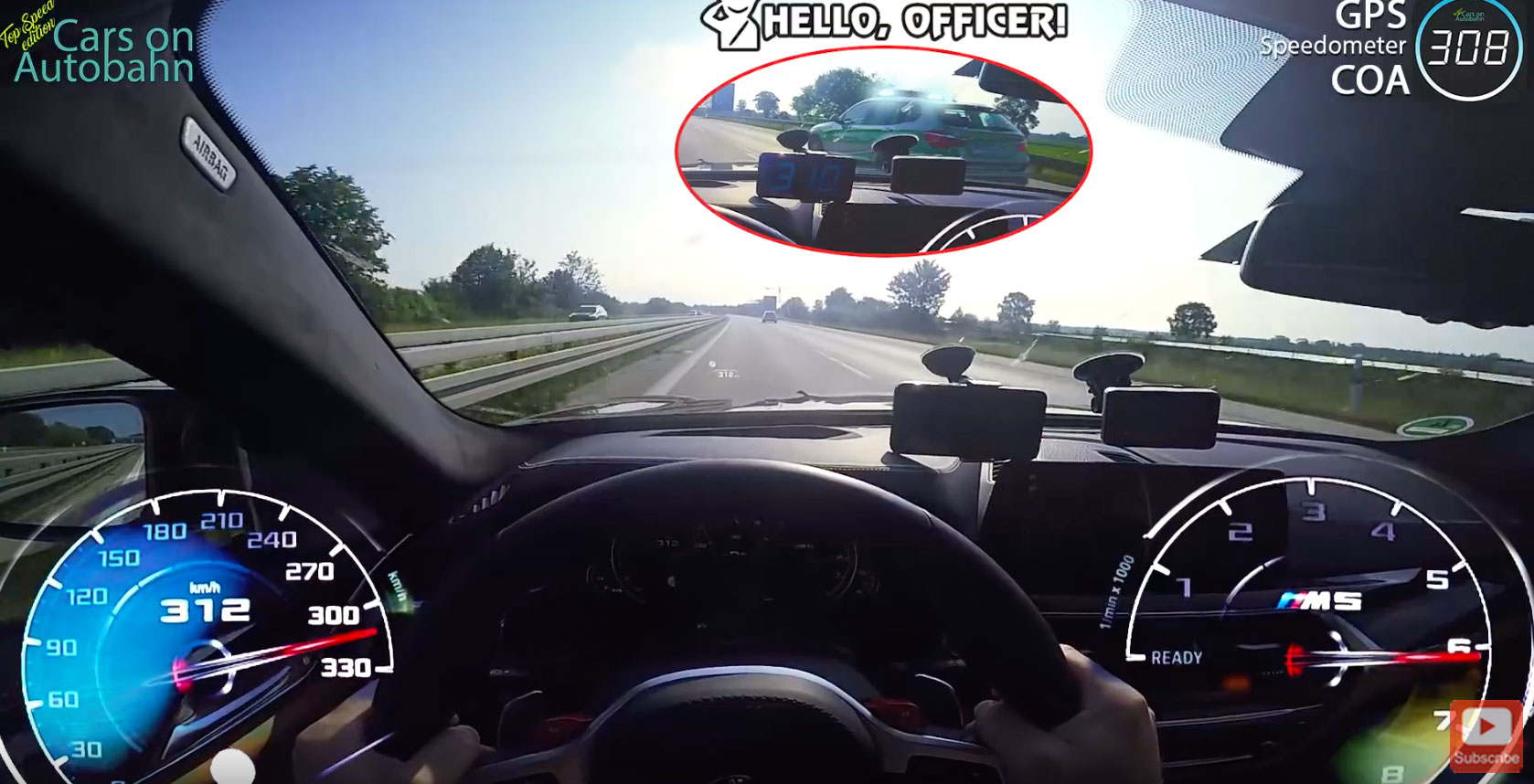 One of the greatest things about Germany – aside from Oktoberfest, fairytale castles, musical heritage and cars – is the ability to often travel at virtually unlimited speeds on the famous Autobahn. While many sections of the German highway is indeed speed restricted, there are plenty of straightways where one could test the ability of his or her car to reach its maximum speed.

Take for example this new BMW F90 M5 which was captured on video flying on the Autobahn at a top speed of 312 km/h. And if that’s not enough to impress you, then the fact that he was able to do so while passing a police car is even more fascinating. There are no other places on Earth where the law will let you do so. Okay, unless you exclude the rural roads on the Isle of Man. 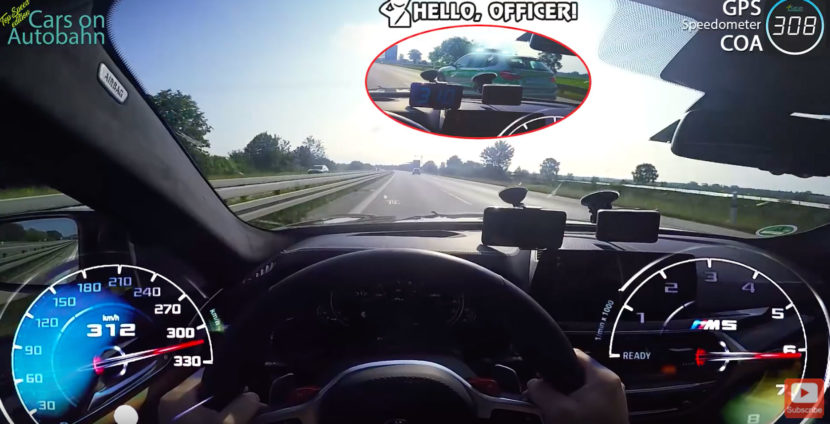 Furthermore, the driver of this F90 M5 kept his foot on the gas pedal for about 2 minutes, enough for him to travel 10.2 kilometers.

Under the hood of the F90 M5 is the newest version of BMW’s 4.4 liter twin-turbocharged V8 engine. Now, it makes 600 hp on the nose and 553 lb-ft of torque. All of that fury is sent through an eight-speed ZF-sourced automatic that’s been specifically tuned for M5 duty.

When powering all four wheels, as it does normally, this new BMW M5 can accelerated from 0-60 mph in 3.2 seconds. That makes it the fastest accelerating BMW of all time, faster than even the M4 GTS.