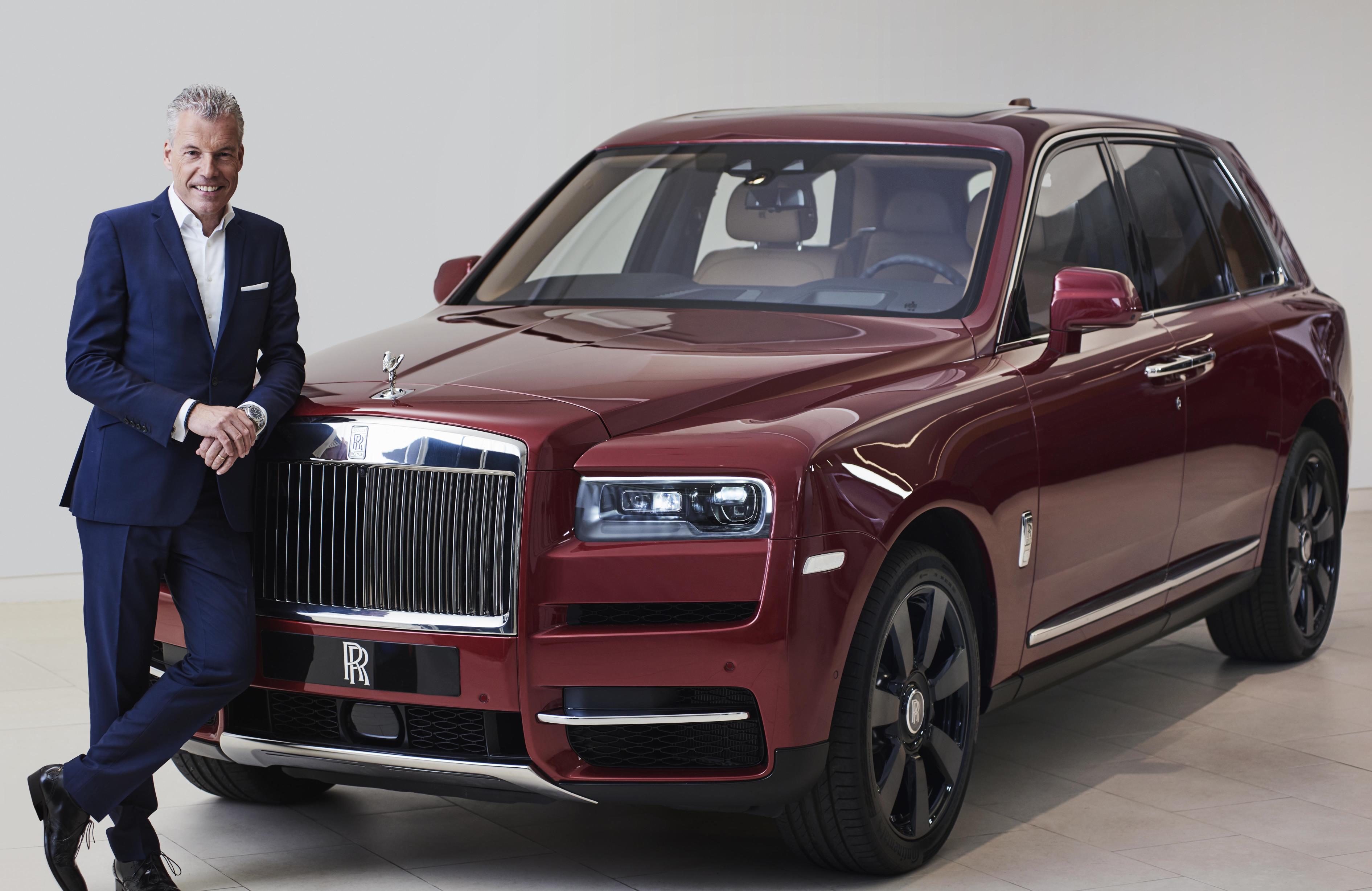 Earlier today, some publications in the UK wrote that Rolls-Royce will be laying off up to 4,600 people causing a panic in the automotive field as well, even though the articles didn’t refer to the car-making division but instead to the one handling airplane engines. Rumors started going around therefore, forcing the Goodwood people to issue a statement about their current situation, denying the possibility of such a thing happening.

Actually laying off 4,600 people would be tricky since there are only 1,800 people working in Goodwood. Even so, this is a fivefold increase from the number of skilled men and women BMW found in the company’s HQ when the sub-brand was bought back in 2003. Furthermore, the numbers look better than ever, with demand for ultra-luxurious cars like the sort Rolls-Royce is making going up every year.

The company started the year by confirming an outstanding sales result for 2017, with motor cars commissioned by customers in almost 50 countries around the world. This positive outlook has continued through to 2018. Customer deliveries of the eighth generation of Phantom commenced in January and the marque’s pinnacle product has a strong order book. Phantom has been consistently confirmed by media as “the best car in the world” and has been presented with numerous prestigious awards and multiple five star reviews.

Rolls-Royce continues to invest heavily in its business in preparation for the future. Development of the Architecture of Luxury – Rolls-Royce’s proprietary all-aluminum architecture – will underpin all future models. A new single-line manufacturing system – now fully operational – is central to the company’s long‑term production strategy. The Rolls-Royce Technology and Logistics Center at Bognor Regis was recently extended by almost 10,000 m2 to meet growing demand and in readiness for future models.

“Rolls-Royce Motor Cars is the world’s leading luxury manufacturer. We are enjoying a period of sustained success, underlined by our stated long-term, sustainable growth strategy. The company is in great shape and I applaud the skilled men and women in the Rolls‑Royce family at Goodwood and around the world that design, develop, hand-build and support the ‘best car in the world’,” said Torsten Müller-Ötvös, the company’s CEO.