All BMW Petrol Engines Will Have Particulate Filters Starting this Summer 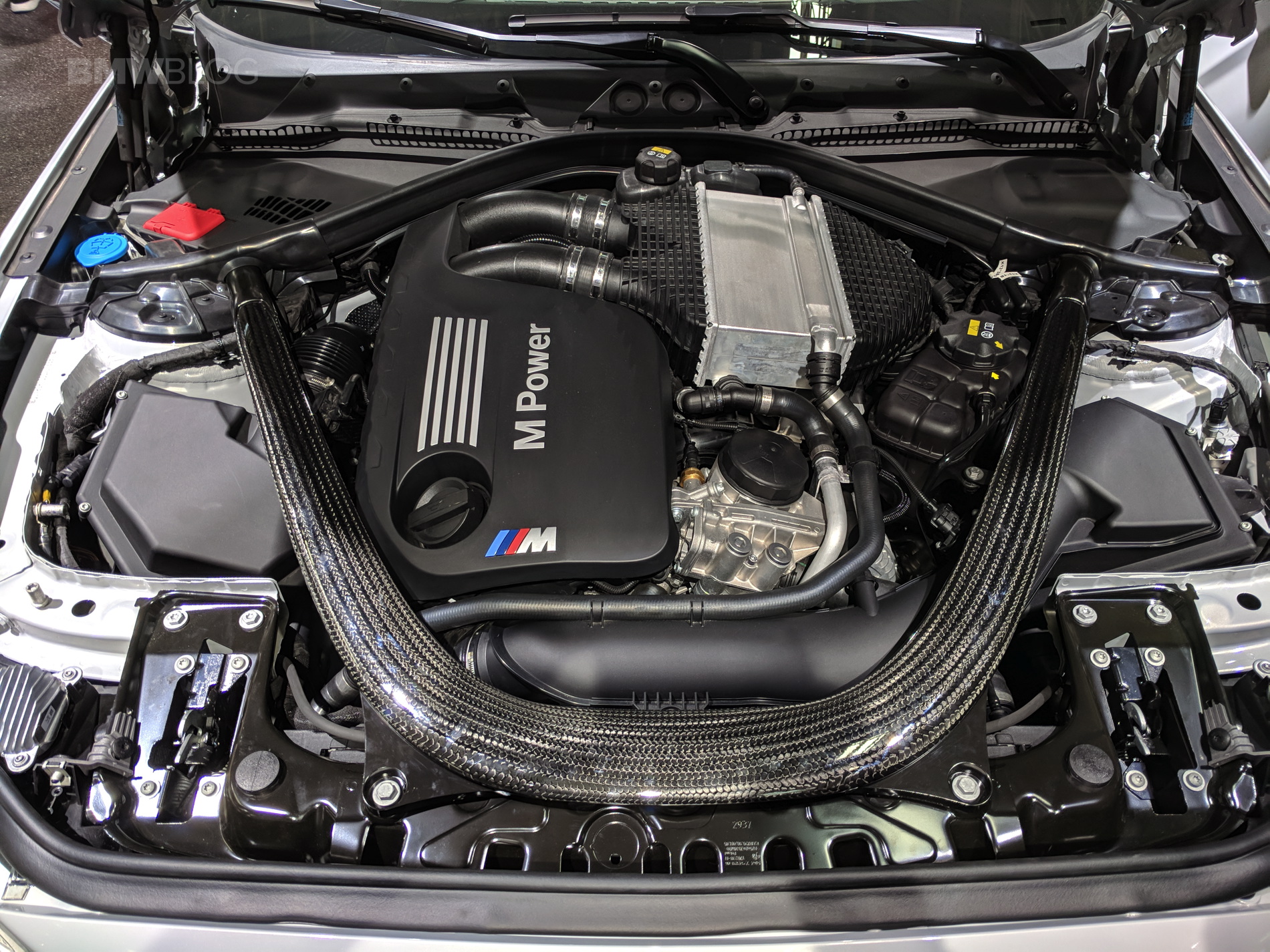 BMW announced a couple of interesting changes being done to their line-up starting this summer. From offering the brilliant 8-speed ZF gearbox on a couple more models as standard to offering more customizing options and a brand new M Performance model, the line-up is getting reshaped once again. However, the biggest change we need to be aware of is the addition of a so-called Otto particulate filter to all of its petrol-powered engines.

The move is in line with the ever tightening EU regulations about emissions in the automotive industry. Furthermore, the do apply to all petrol-powered cars, including hybrids like the BMW 530e iPerformance and others. This will make all new BMW cars be Euro 6d-TEMP compliant, which is the new emissions standard rolled out by the EU legislators. Diesel engines haven’t been left out either, the new models also being Euro 6d-TEMP compliant. 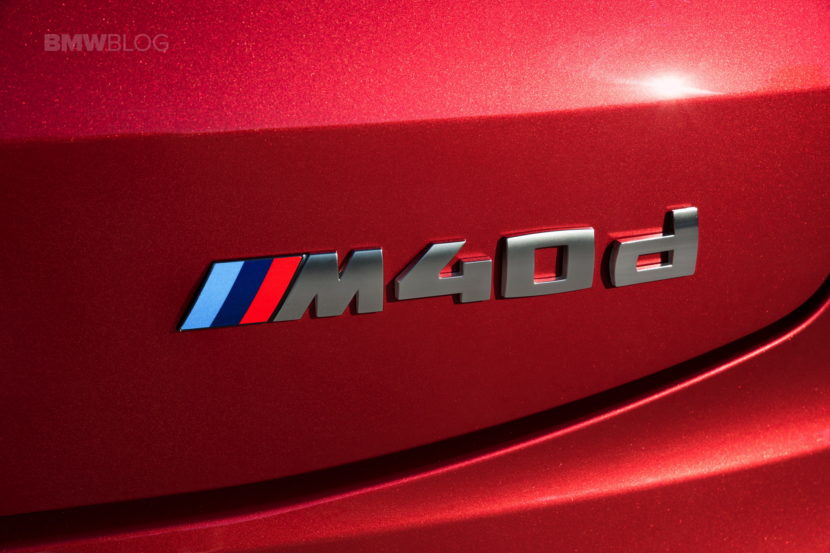 BluePerformance Technology including SCR catalytic converter with AdBlue injection has been a standard feature of all BMW diesel models since March 2018. This means they all offer highly efficient, multi-stage exhaust gas treatment consisting of NOx storage catalytic converter and SCR system (Selective Catalytic Reduction). Due to the particularly effective reduction of particulate emissions achieved, these comply with what will then be the most rigorous exhaust standard, namely Euro 6d-TEMP. In addition, another 39 diesel models will be going on the market with Euro 6d-TEMP rating.

The new BMW X3 M40d will also be Euro 6d-TEMP compliant, using a 3-liter straight six B57 engine under the hood. The new mill uses two turbochargers to get 326 HP and 680 Nm of torque sent out to all four corners of the car. While its emissions are well within the legal limits, the M40d is also one of the fastest cars in the X3 range now, reaching 62 mph from standstill in just 4.9 seconds, marginally slower than the petrol-powered alternative, the X3 M40i.