Rolls Royce Cullinan to be unveiled May 10

Home » Rolls Royce Cullinan to be unveiled May 10 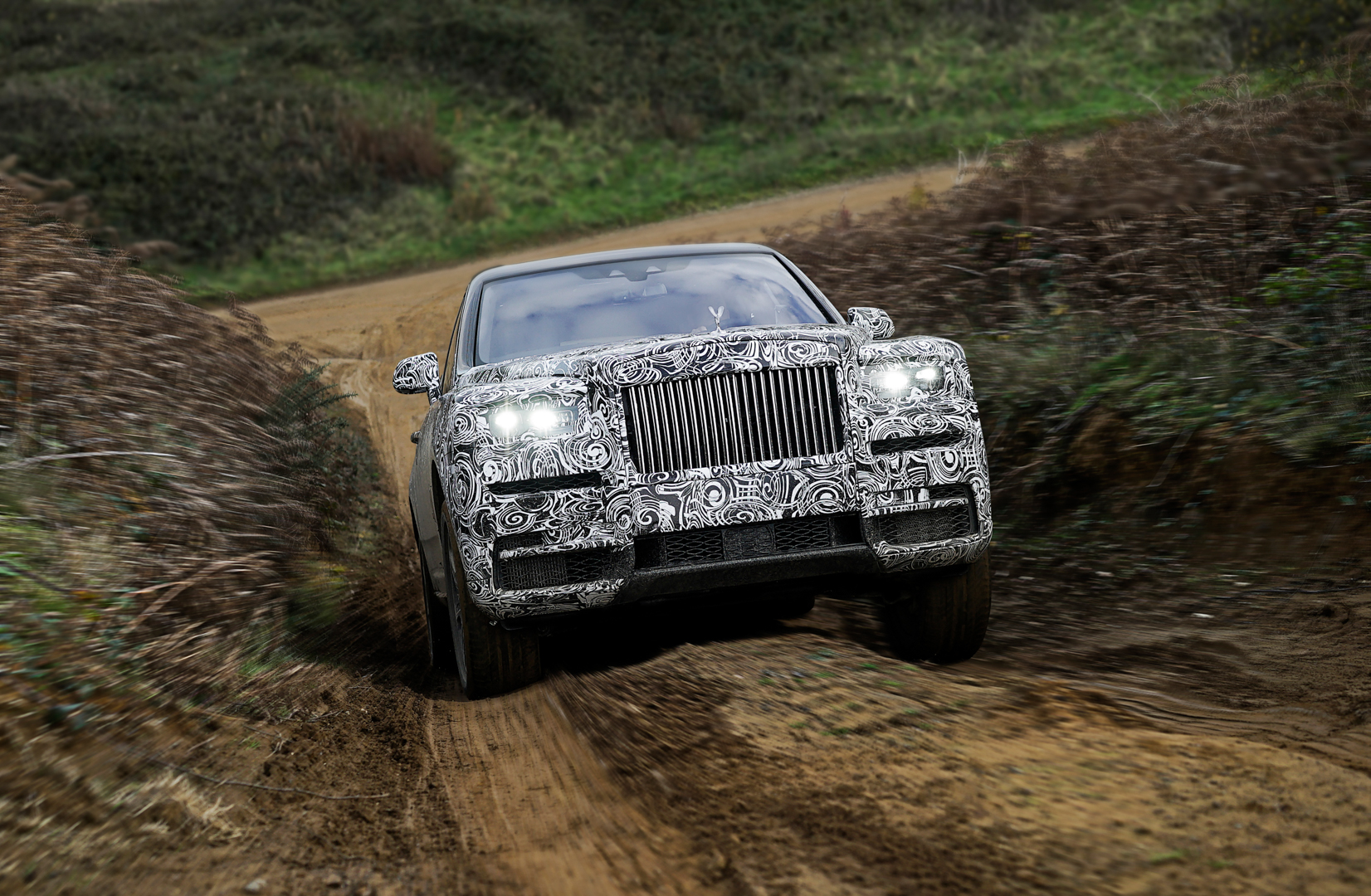 Rolls Royce has been teasing us with the concept of an SUV for some time now. While it seemed like a far-fetched idea just a year or two ago, it’s about to become a reality very, very shortly. The Rolls Royce Cullinan, the brand’s first ever SUV, is very real and will be making its worldwide debut in the coming weeks. According to this report from Car Scoops, the Rolls Royce Cullinan will officially debut on May 10, which is only a few days away. So we’ll be able to finally see the product that’s been teased for so long.

While we don’t know too much about the Cullinan, we do know a bit. It will be built on the same new platform as the Rolls Royce Phantom, the first of its kind to be built on Rolls’ new aluminum-extensive chassis. It will also likely have the same 6.75 liter twin-turbocharged V12 as the Phantom, though no power figures are known. Aside from that, there’s really not much known about the Cullinan, mechanically speaking. 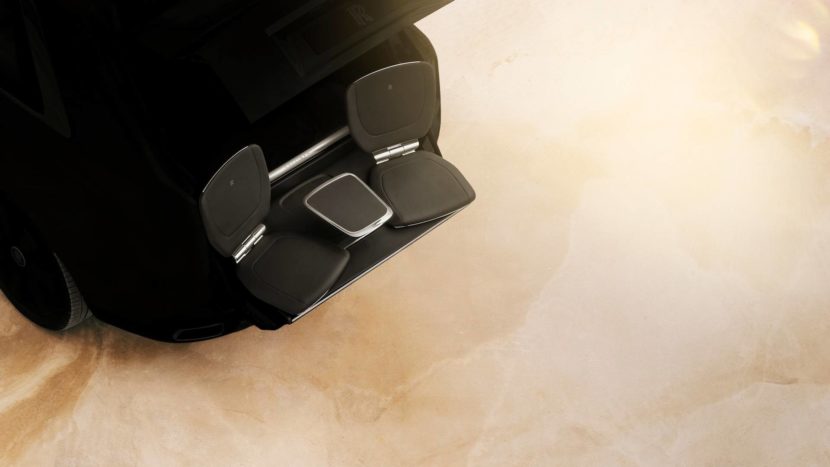 It’s also set to have something called the Viewing Suite, which will essentially be two fold-out seats and a tray table on the tailgate of the Cullinan. So when the tailgate is down, customers can flip some nice leather seats up and enjoy a nice bottle of champagne while looking out at the scenery.

The Rolls Royce Cullinan is one of the most intriguing cars to come out this year and we’re going to be finally seeing it in just a few days.