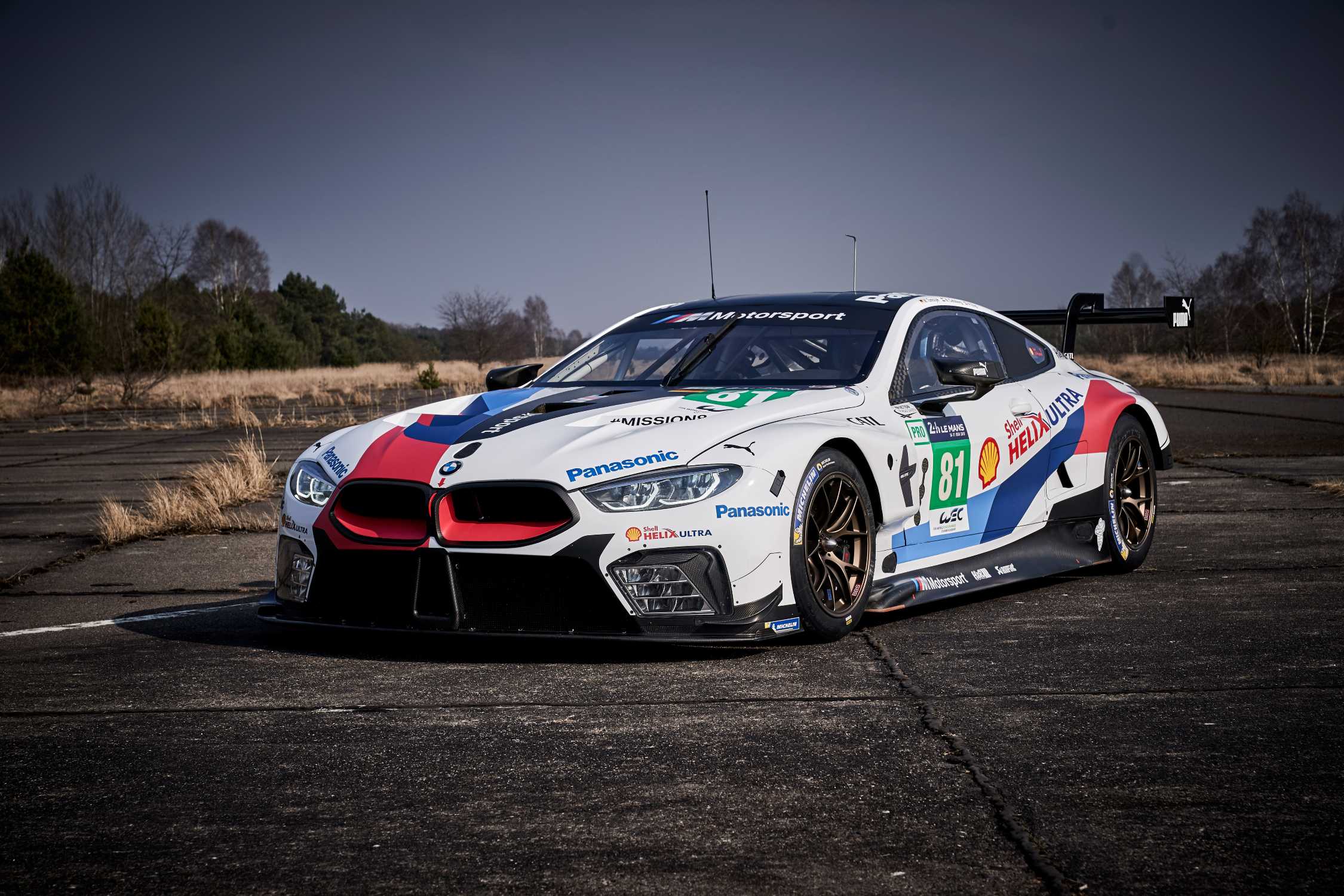 BMW Motorsport and Panasonic are joining forces for the Bavarians’ return to the 24 Hours of Le Mans. Furthermore, Panasonic enters the newly formed Super Season 2018/2019 of the endurance world championship as the “Official Partner” of BMW Motorsport; the championship will see two BMW M8 GTE contest eight races on three continents, including two appearances at Le Mans. The partnership will be long-term.

“Entering the WEC and the related return of BMW Motorsport to Le Mans is one of the major highlights of the 2018 season for us,” said BMW Motorsport Director Jens Marquardt. “I’m really excited that with Panasonic we have a true global player on our side, one which already has a lot of experience as a partner of top-class motorsport. Just like BMW, Panasonic is always on the look-out for innovations. This is what makes our collaboration extremely promising.” 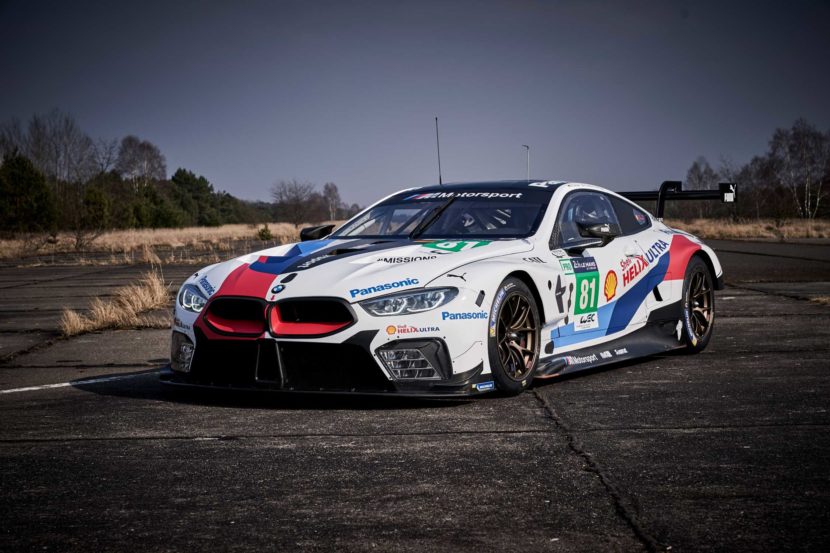 As “Official Partner”, the Panasonic logo will be visible on both BMW M8 GTE, as well as on the helmets and racing suits of the BMW works drivers in the WEC. This will also be the case for the clothing of all other members of the team.

After the test drives in advance of the WEC on 6th/7th April in Le Castellet (FRA), the first race outing for the two BMW M8 GTE in this championship is planned for 5th May in Spa-Francorchamps (BEL). The race at the challenging track in the Belgian Ardennes region not only marks the start of the season, but is also the dress rehearsal for the 24 Hours of Le Mans, which will take place on 16th/17th June. This will be followed by three six-hour races in Silverstone (GBR), at Panasonic’s home event in Fuji (JPN) and in Shanghai (CHN). The season will continue into next year in Sebring (USA) and Spa-Francorchamps, before the BMW drivers take on the 24-hour challenge of Le Mans once again on 15th/16th June at the season finale of the first WEC super season.