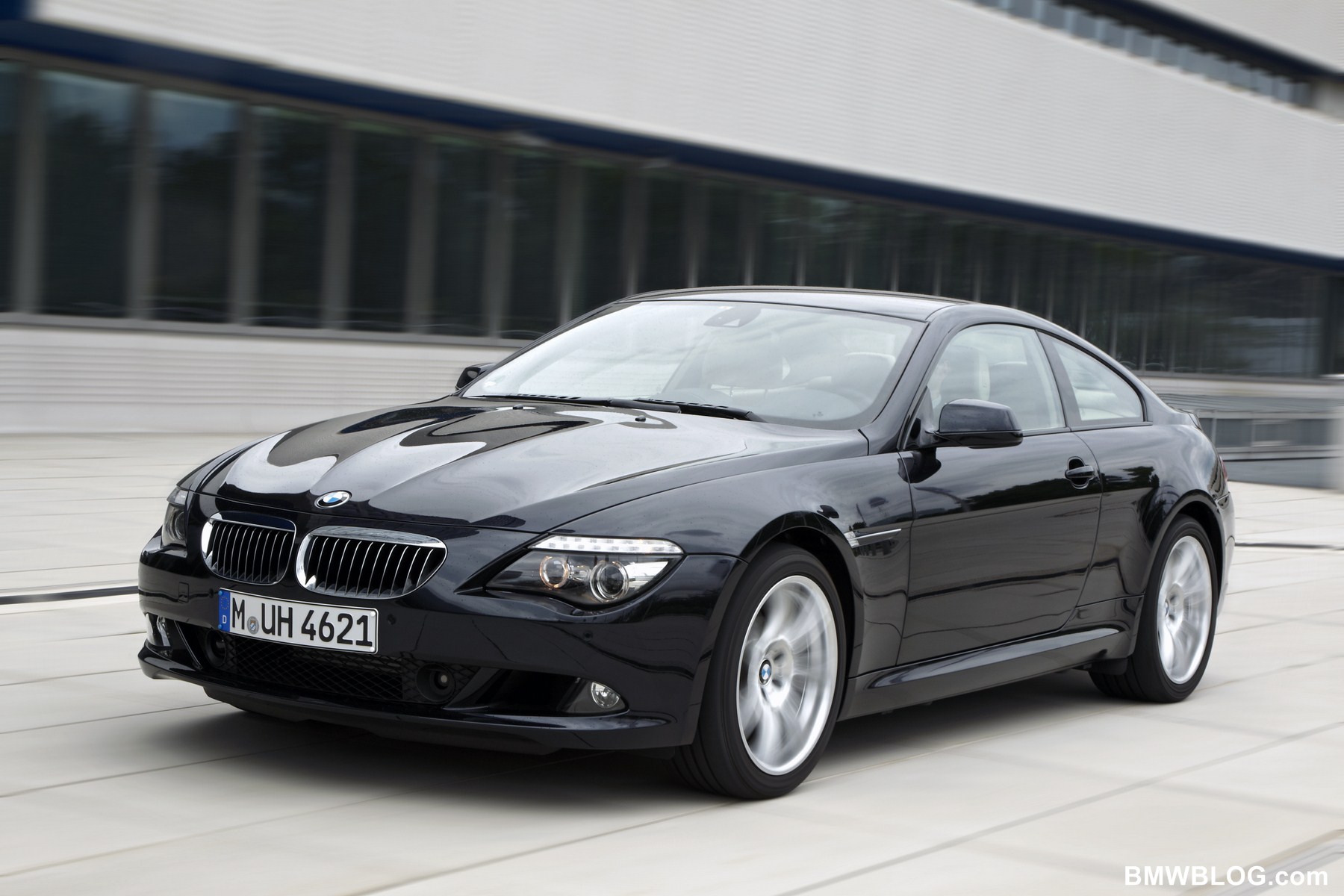 Right now, the BMW 8 Series is dominating all Bavarian automotive news. And deservedly so, as it’s a stunning looking car, even in camouflage, and could be the most exciting BMW on the market when it eventually debuts. So it’s no surprise that fans are getting excited about it. However, not many of those fans will be able to buy one, as the 8 Series is going to be very expensive. So what if you’re currently in an 8 Series mood but have a small budget, like most enthusiasts? Well, the E63-generation BMW 650i might be just the car for you.

The new BMW 8 Series is a replacement for the 6 Series Coupe, so the old 6ers are designed to be really the same car that the 8 Series is going to be. Just older. The E63-generation BMW 6 Series is probably the least loved, if we’re hones though. It was designed by the controversial Chris Bangle and its design has never really received universal praise. In fact, it was widely panned for its looks when it first debuted. Admittedly, it has aged better than anticipated and looks pretty good now but it’s still not the stunner that either 6 Series’, both before and after, were. 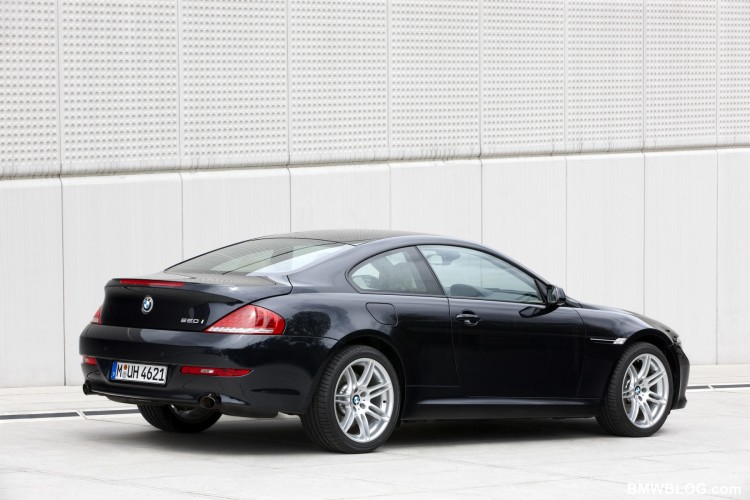 However, now that the E63 BMW 6 Series has gotten quite old, it’s also gotten quite cheap. Even the top-of-the-line, non-M BMW 650i. With a naturally-aspirated 4.8 liter V8 engine, a ton of interior luxuries and amenities and still potent performance, the BW 650i is still a helluva car. Sure, its rear end looks a bit funny still and, personally, I was never sold on those weird Kindey Grille mustaches that the pre-LCI E90 3 Series also shared. However, it’s a handsome car overall and, if done properly, could be very cool.

Inside, it has a pretty typical BMW interior of the era but it’s nice enough and it packs more than enough luxury for a daily sports coupe. The only real knock against it is the old-school iDrive system, which can be a bit annoying. Actually, that’s being kind, it’s a lot annoying. 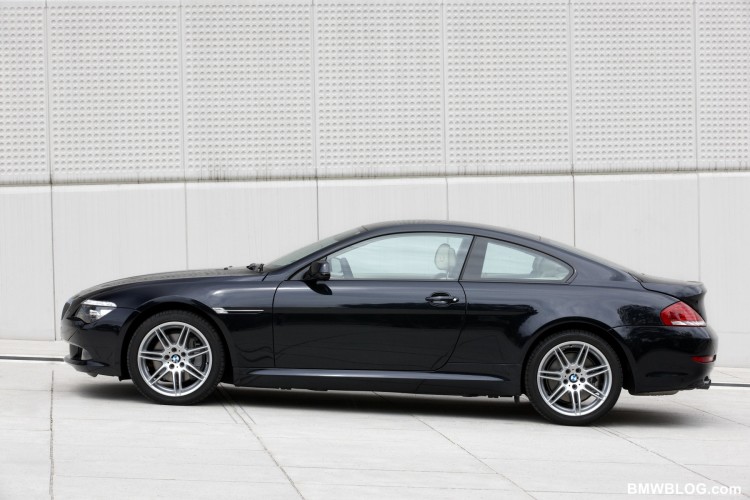 That free-breathing V8 is the star of the show, though. With 360 hp, it’s capable of getting the big 6er to 60 mph in about five seconds, which is still plenty quick today. It also sounds absolutely fantastic and an exhaust upgrade could make it positively raucous. Plus, you can find some of these BMW 650i coupes and convertibles with six-speed manuals, which could make it more interesting than the 6 Series coupe that came after it.

Admittedly, the BMW 650i wasn’t the sharpest handling of cars but that can be fixed with some aftermarket upgrades. Fit it was some new coilovers, adjust the camber and give it stickier tires and you can have a pretty damn fun car on your hands. The best part? You can find decent BMW 650is for around $12,000 USD, which isn’t bad considering you’re getting what used to be a near six-figure car.

So if you’re in the mood for BMW’s new 8 Series but you don’t have the sort of budget to afford one, the E63 BMW 650i could quench that thirst.