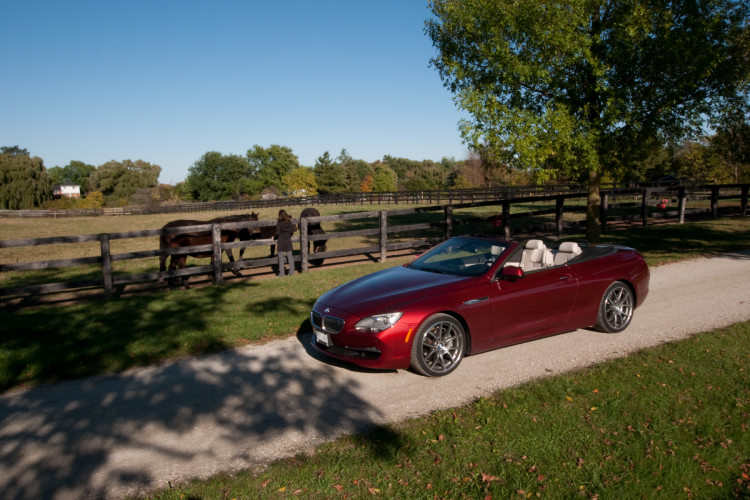 The 6 Series is now merely a shadow of its former self as the lineup has been reduced to only one car – the rather oddball Gran Turismo (GT) only sold in certain markets. However,… 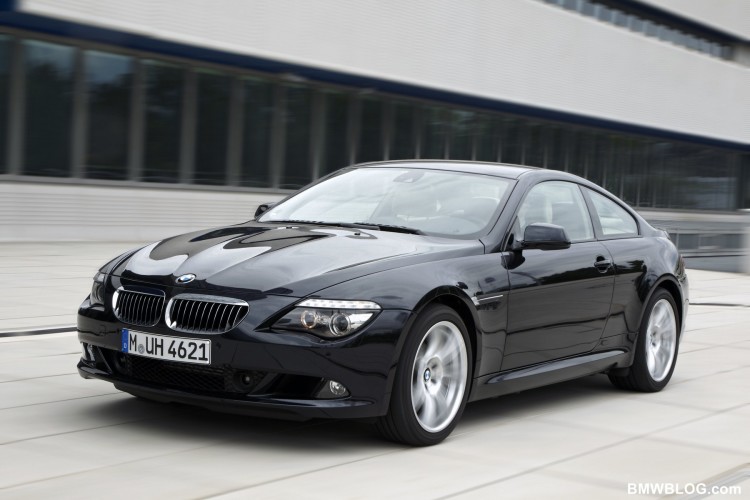 Right now, the BMW 8 Series is dominating all Bavarian automotive news. And deservedly so, as it’s a stunning looking car, even in camouflage, and could be the most exciting BMW on the market when…

VIDEO: Check this BMW 650i doing some snow driving

BMW’s E63-generation 6 Series is an interesting car. When it first debuted, it was met with mixed reviews. Many loved its styling and many felt it was awkward. However, the way it drove was well…

VIDEO: Watch a BMW 650i rally car get muddy

Rally racing has always been my favorite style of racing. More so than even Formula One and Le Mans. The reason is that the cars aren’t pretty and the work is dirty. Its just cool…