Fully Autonomous BMW i3 shows us the future of ride hailing 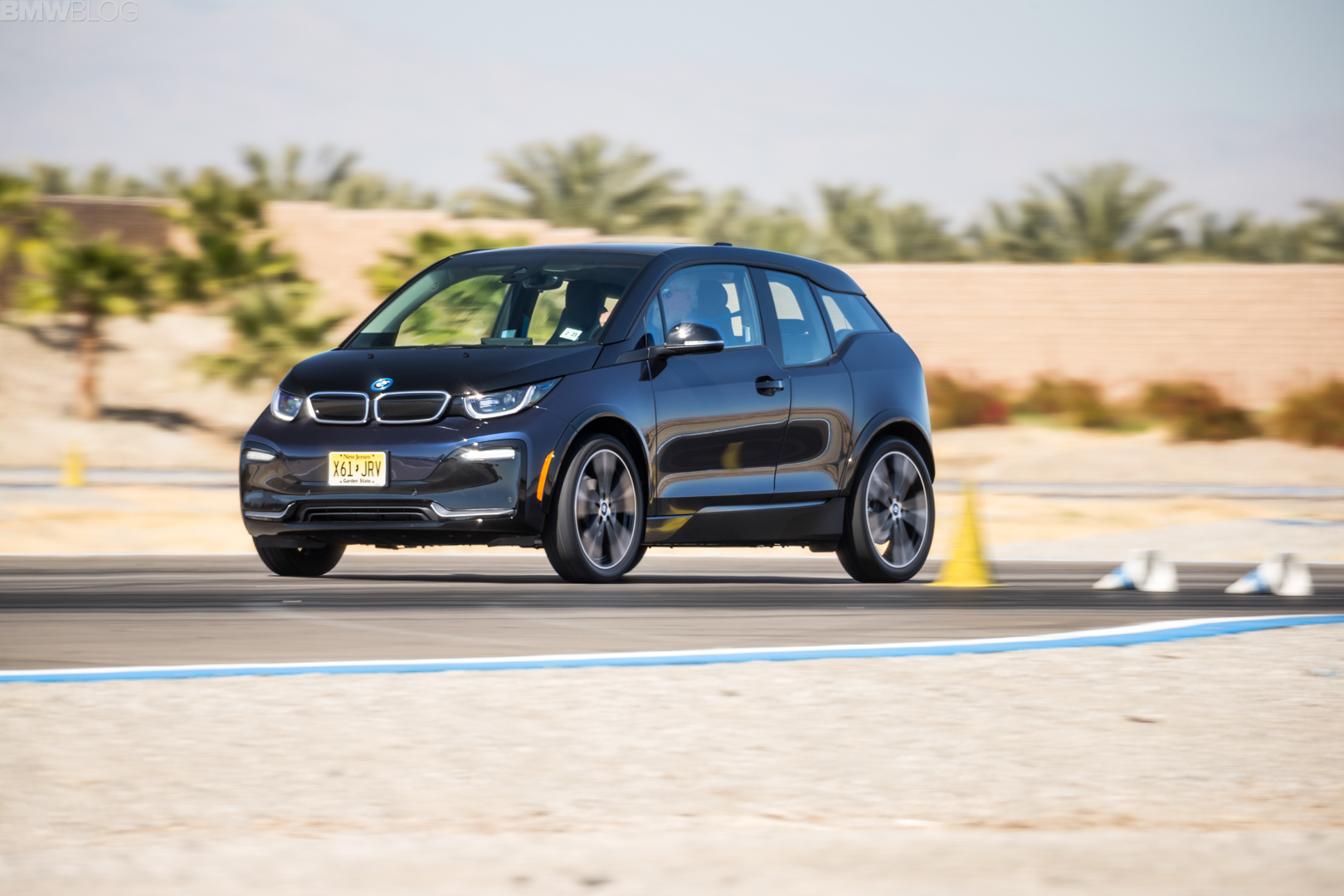 We all know that automakers have been working on autonomy for some time now. Tesla’s Autopilot is probably the most famous but it’s far from the only automaker working on self-driving cars. BMW is heavily invested in the idea of making its cars drive completely on their own. However, the brand also realizes that such a reality is likely a far way off. Though that hasn’t stopped the Bavarians from showing their work. The latest display of BMW’s autonomous tech came at the 2018 TED Conference, where a fully autonomous BMW i3 took journalists for a ride through a marked obstacle course.

Business Insider recently had the chance to take a ride in this autonomous BMW i3. While it was only through a specific obstacle course in a parking lot, it’s still quite impressive and it gives us a glimpse into the potential future of ride hailing. 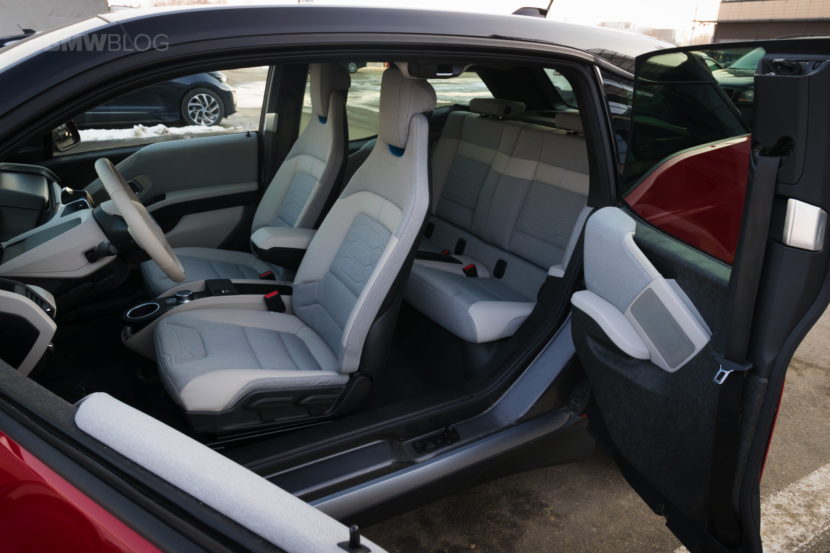 The car can be hailed and unlocked with a “digital key” on your smartphone and then the self-driving i3 drives itself to you. After getting into the back of the autonomous BMW i3, you’re greeted by a large touchscreen tablet that welcomes passengers into the car. Using the information from your account with BMW on your smartphone, the car instantly recognizes who’s entered the car. From there, you can start your trip, adjust the music or even check your own calendar. It also seems as if you can turn on the high beams and even honk the horn, all right from that tablet.

Business Insider claims that the ride in this self-driving i3 was “unremarkable, which is perhaps the highest praise that can be given to an autonomous vehicle”. said BI’s Ariel Schwartz. “We smoothly navigated around large blocks placed on the course.” Schwartz also claimed that it was far smoother of a ride than the semi-autonomous Volkswagen she tested a few years back. While it’s no surprise that technology has advanced since then, it does show encouraging signs of improvement. 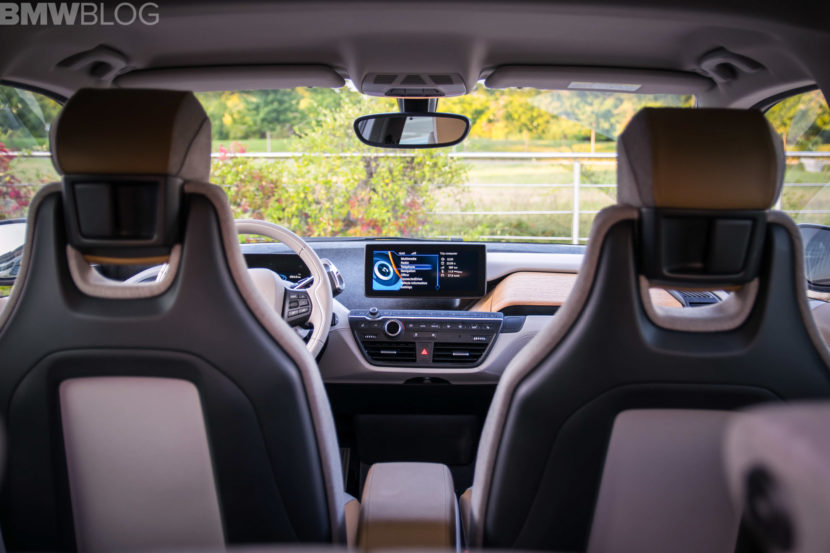 While autonomous cars are mostly hated by enthusiasts, I think we can all appreciate the idea of an autonomous taxi. If you’re in a big city, the ability to just hail a car with your phone, get in and go without having to deal with a driver is a nice idea. I recently hailed a ride in Manhattan and the driver seemed, let’s say a bit influenced by an outside substance. So the idea of being able to just interact with an intelligent and autonomous car can be a pleasant one. So far, this autonomous BMW i3 seems like it could be the way of the future.