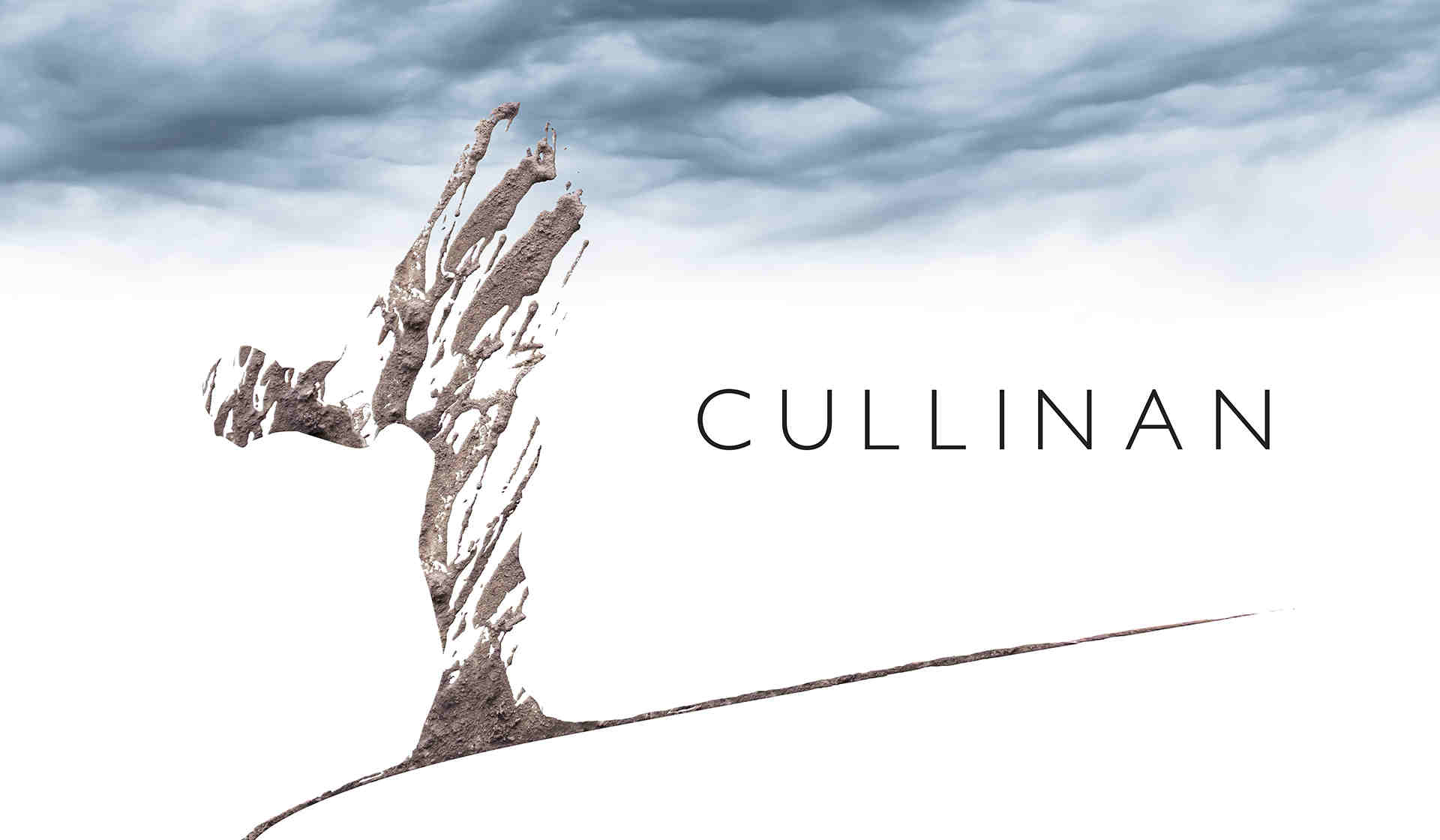 Three years after it started an intense testing program that has seen it conquer every corner of the globe from freezing snowfields to searing deserts, the Rolls-Royce Cullinan will undertake a so-called ‘Final Challenge’ to prove its self-claimed Effortless Everywhere motto in the public eye. In an unprecedented partnership, Rolls-Royce and National Geographic will work together to publish daily film and photograph updates as Cullinan undertakes trials in Northern Europe, the Middle East and the United States for a final time ahead of its world debut later this year.

The Final Challenge will begin in the Highlands of Scotland on Wednesday 4 April and will be broadcast on social media by National Geographic and Rolls-Royce as it continues its adventure through the Alpine snowfields of Austria, the arid deserts of the Middle East and finally across the toughest terrain in the United States. These will include multiple off-road challenges and miles of rough terrain. 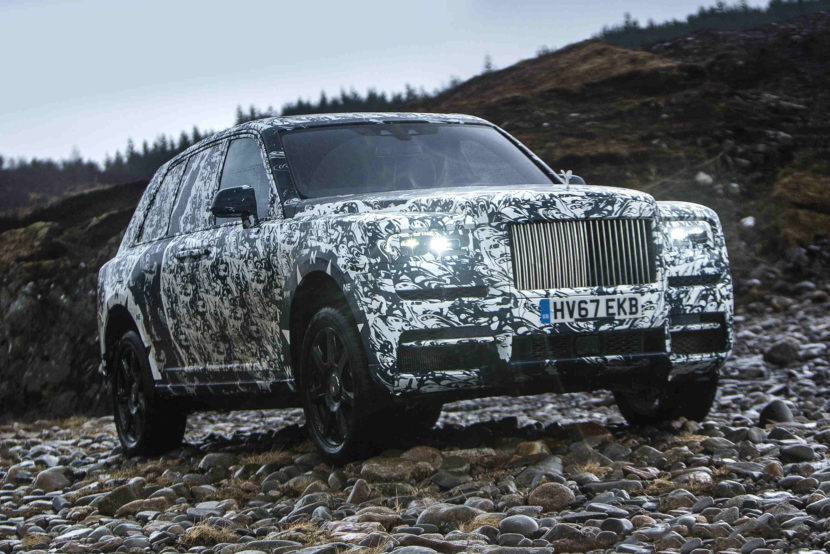 The Rolls-Royce Cullinan and crew will be accompanied on The Final Challenge by acclaimed explorer and photographer Cory Richards, National Geographic’s Adventurer of the Year in 2012. The National Geographic team will document the journey with daily updates broadcast from the spectacular, far-flung locations he and the crew encounter.

“I promised the public three years ago that I would involve them in the development and testing of the Rolls-Royce Cullinan, and I continue to keep that promise by making The Final Challenge, a public trial,” comments Torsten Müller-Ötvös, Chief Executive Officer of Rolls-Royce. “Today’s public and customers will see Rolls-Royce in a wholly new light as Cullinan demonstrates just how capable a Rolls-Royce can be. And in a few short months, our customers will be able to experience this capability for themselves as they get behind the wheel of this truly compelling Rolls-Royce that is Effortless, Everywhere.”

One of the highly-anticipated cars of next year, the Rolls-Royce Cullinan was claimed from the get go by the British brand to offer the driver and occupants the possibility of literally going everywhere effortlessly. This claim will surely be put to the test in this latest endeavor thanks to National Geographic.