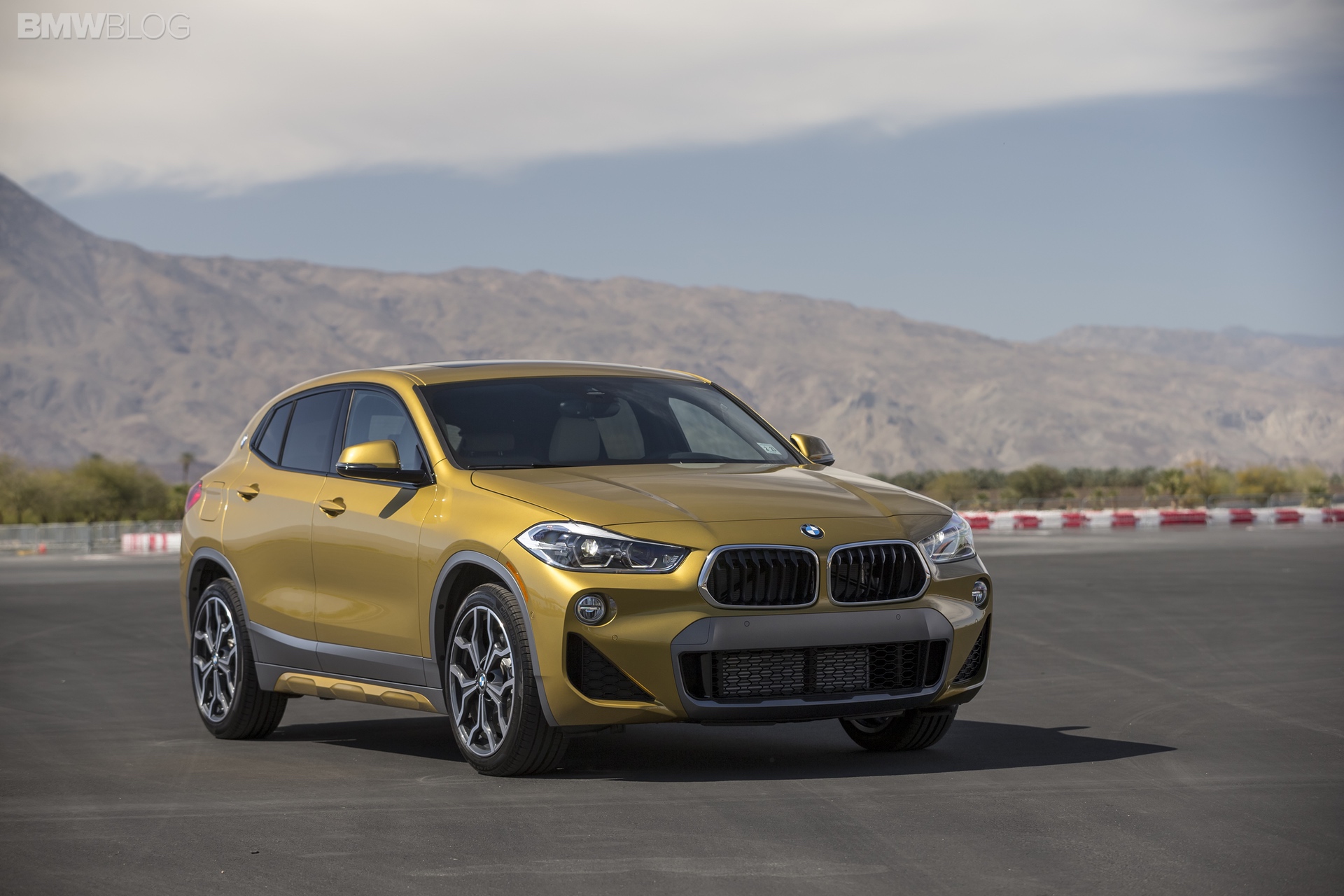 Just as we reported earlier this year, the BMW X2 is going to be available in the US in two guises, both powered by the same engine. The difference will be reduced simply to the places where the power is being sent, as one is all-wheel drive and the other is front-wheel drive. The BMW X2 sDrive28i is now also available for orders, alongside its xDrive28i brother, both cars being fitted with a 2-liter 4-cylinder turbocharged engine.

There’s a bit more to the differentiation between the two except the all-wheel transmission. Those who aren’t necessarily interested in buying an AWD car now have the chance of getting a FWD model in the shape of the sDrive28i. In this configuration the X2 sends all of its power to the front wheels, the UKL chassis handling the 231 PS with grace and balance.  In terms of straight line performance, the X2 sDrive28i will do 60 mph in 6.6 seconds, 0.3 seconds slower than the xDrive alternative. 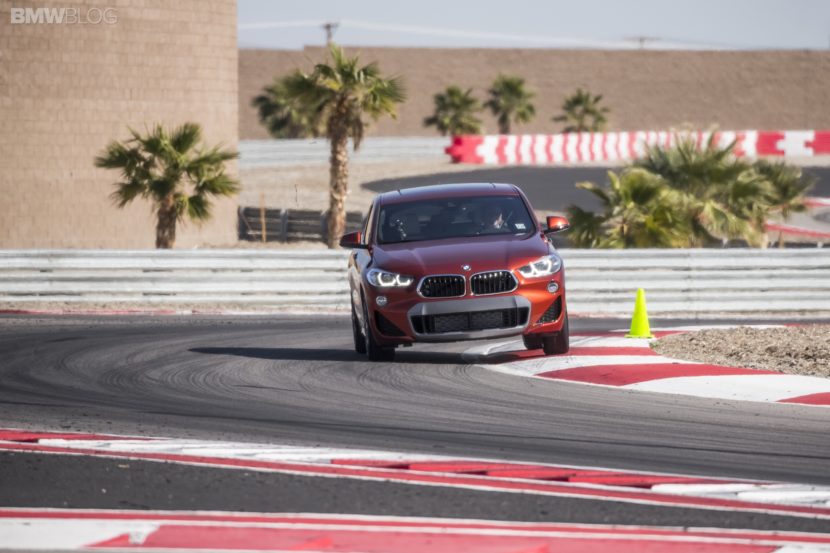 Both cars come as standard with the Aisin-sourced 8-speed automatic transmission. However, the sDrive28i model is cheaper by exactly $2,000, as we guessed a while back. The MSRP price adds up to $36,400 therefore, quite an enticing deal for a brand new car. For those who don’t really care about the underpinnings, the sDrive28i might be the best deal out there, as the cars will be looking exactly the same from the outside and, after all, it’s the exterior design that attracts the people the most.

You’ll also be able to choose between the different exterior packages on offer from BMW for the X2, from the M Sport to the M Sport X versions. The color palette is generous as well, with colors varying from the already popular Galvanic Gold hue to the Misano Blue we showed you a while back.