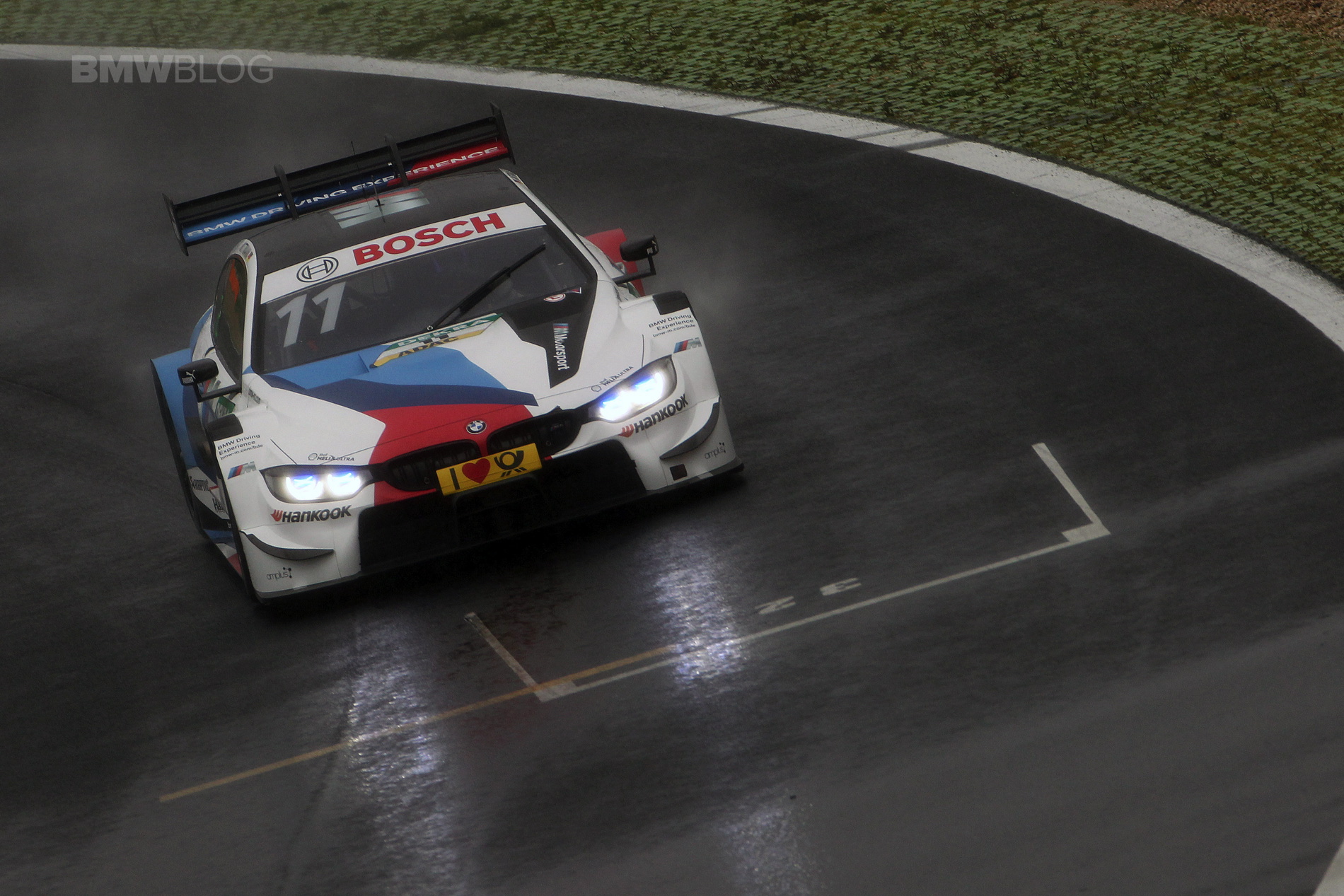 The preparations for the 2018 DTM season are on their way for BMW Motorsport with their first test of the year at Vallelunga, Italy . The priority for the engineers and Marco Wittmann at the circuit to the north of Rome was to take a more detailed look at the BMW M4 DTM, many areas of which have been modified. 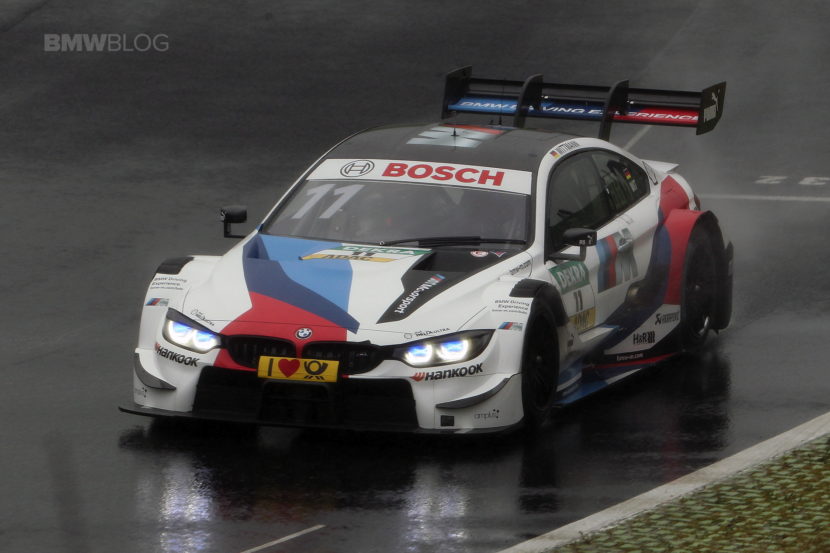 In accordance with the DTM regulations, the BMW M4 DTM for the coming season has been modified in a number of areas. The changes primarily affect the aerodynamics and result in a significant reduction in the amount of downforce generated. BMW Motorsport used the test in Vallelunga to assess these modifications on the racetrack for the first time, and to examine exactly what effect they have on the way the car behaves. 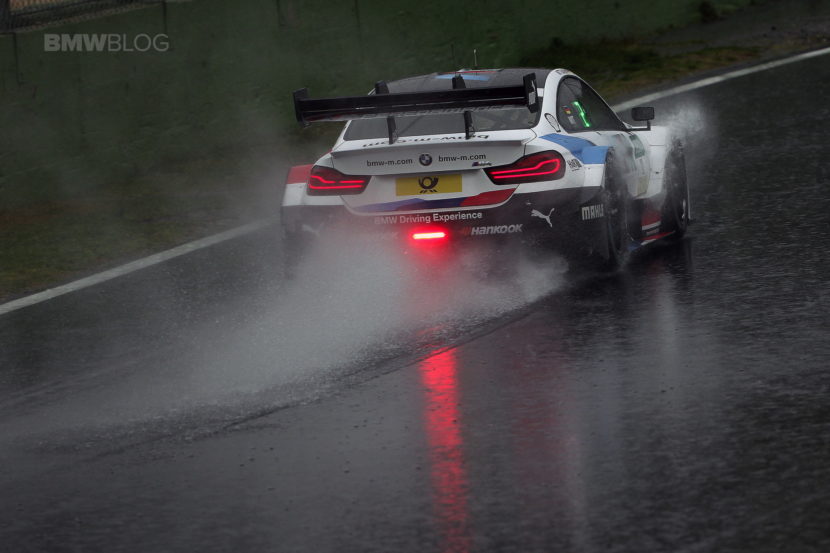 Thursday’s roll-out took place in wintery conditions, with temperatures barely above freezing point and snow next to the track. It was warmer on the two test days on Friday and Saturday, but the weather was unsettled – sometimes very rainy, sometimes sunny. 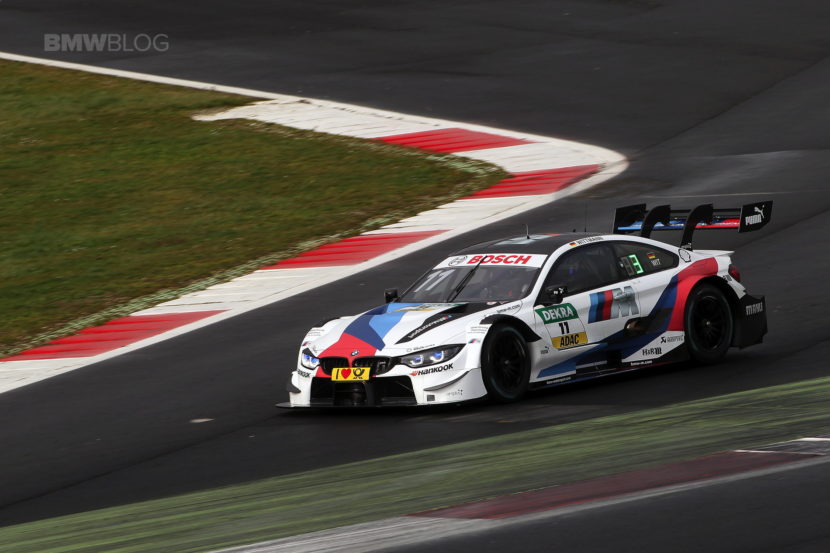 “It is always something special and exciting see a new package take to the track for the first time, and to see how it behaves,” said BMW Motorsport Director Jens Marquardt. “In addition, the new BMW M4 DTM simply looks great in the new BMW M Motorsport design. The Vallelunga test was an important first assessment for us, even if the conditions were not ideal. The findings we have made in Italy will form a good basis for our engineers and teams, both as they continue to prepare for, and during the season. At the same time, it was a good opportunity for our team to get together again after all the work over the winter, and to practice procedures at the racetrack.”

“My first impression is that, despite the significantly reduced downforce, the car still has a good balance,” said Wittmann. “However, the challenge has increased, especially in the wet conditions we experienced at the test. We will learn more about the behaviour of the new package at Hockenheim with different track and weather conditions. Overall I enjoyed taking my new BMW Driving Experience M4 DTM to the track – I feel really at home in the new BMW M Motorsport colors!”

The second official ITR test of the year takes place at the Hockenheimring (GER) from 9th to 12th April. The same venue then hosts the opening two races of the DTM season on 5th and 6th May. 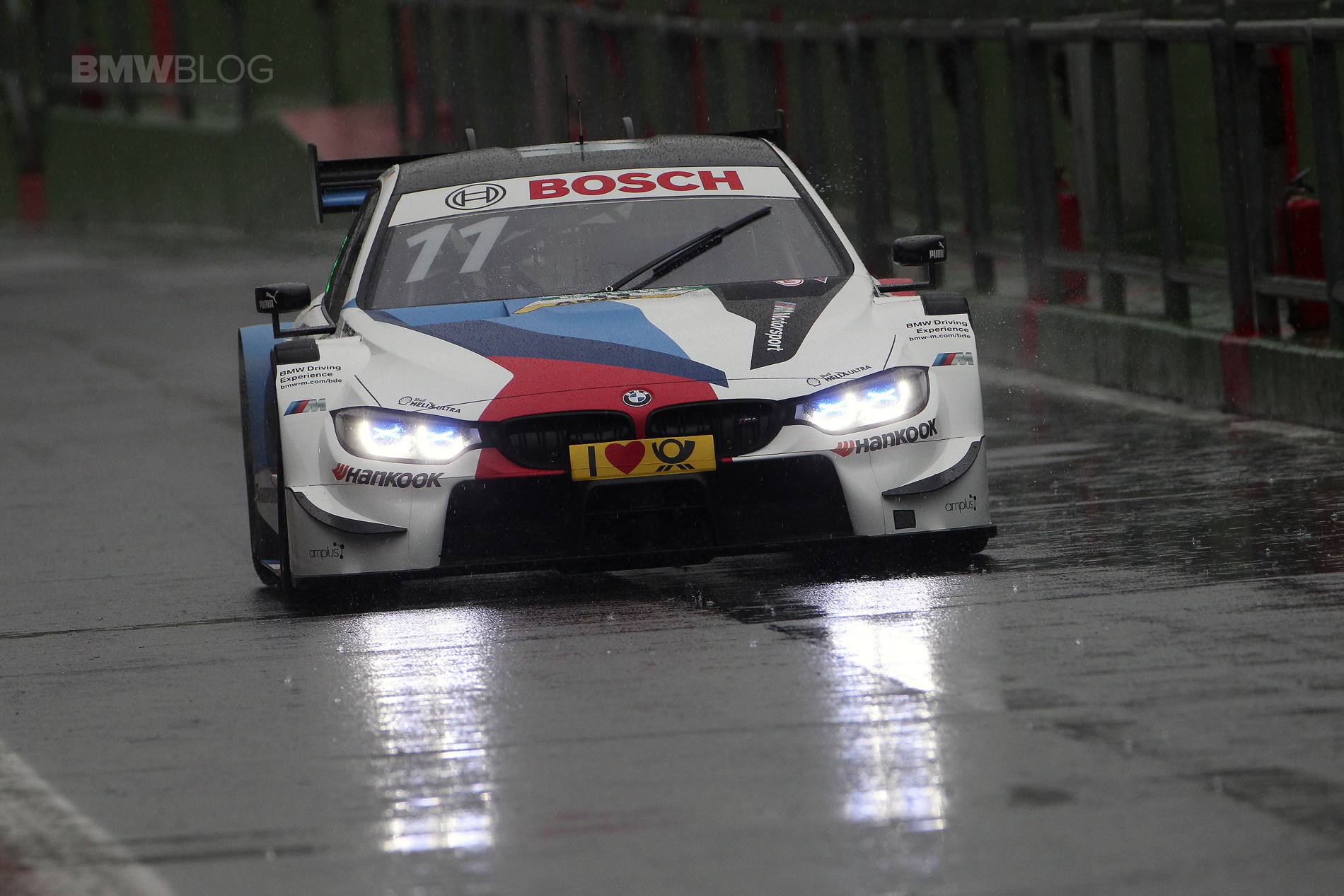 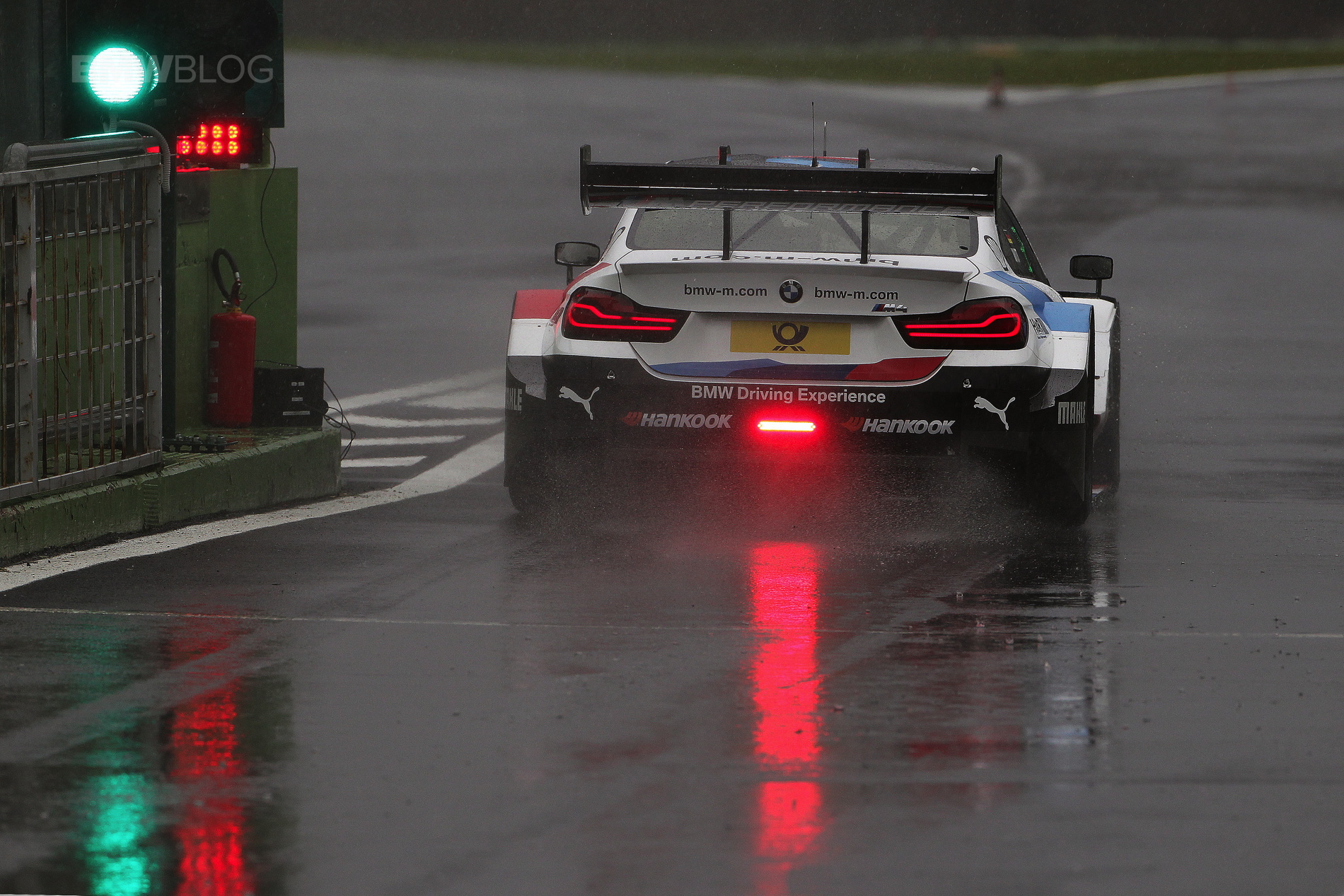 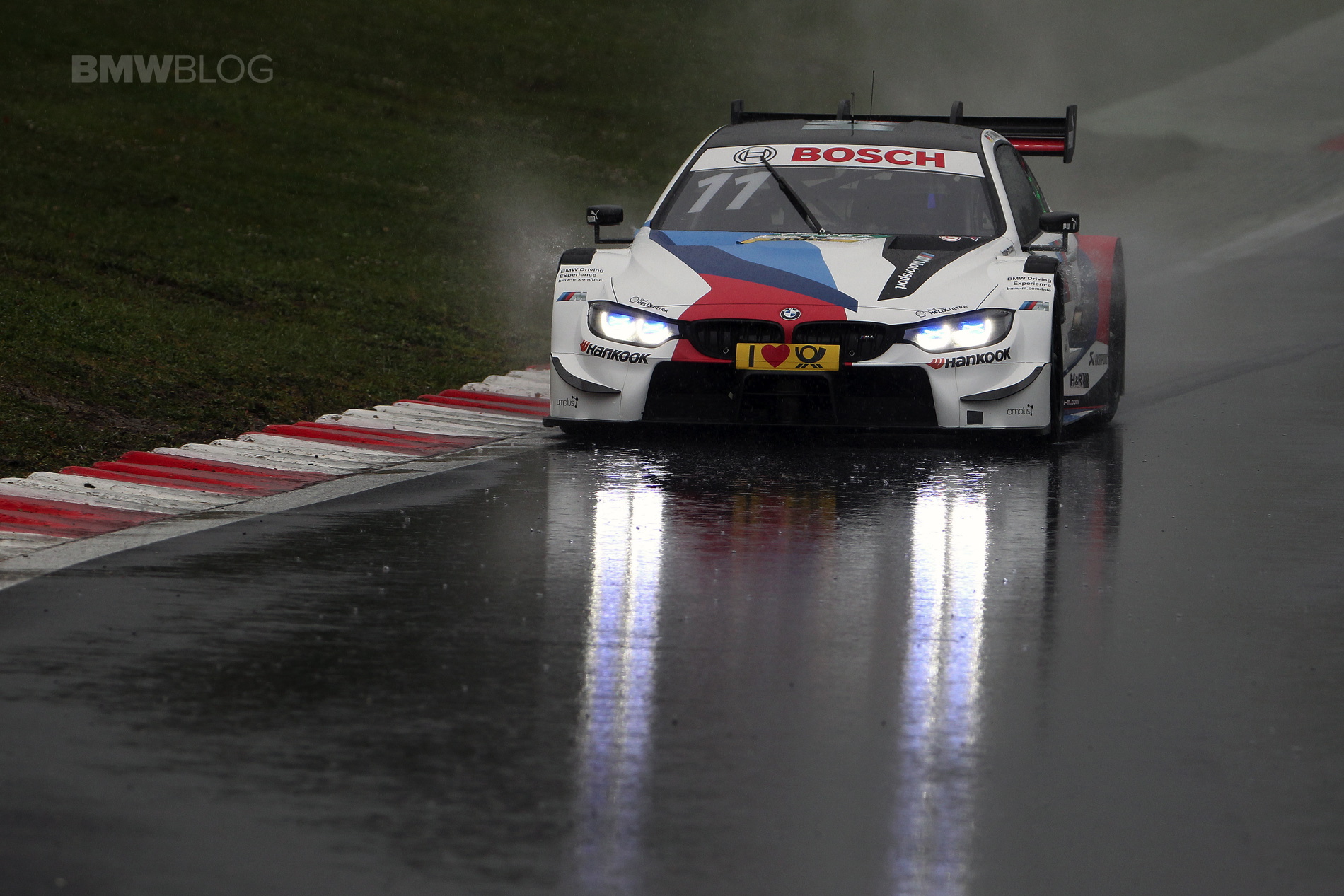 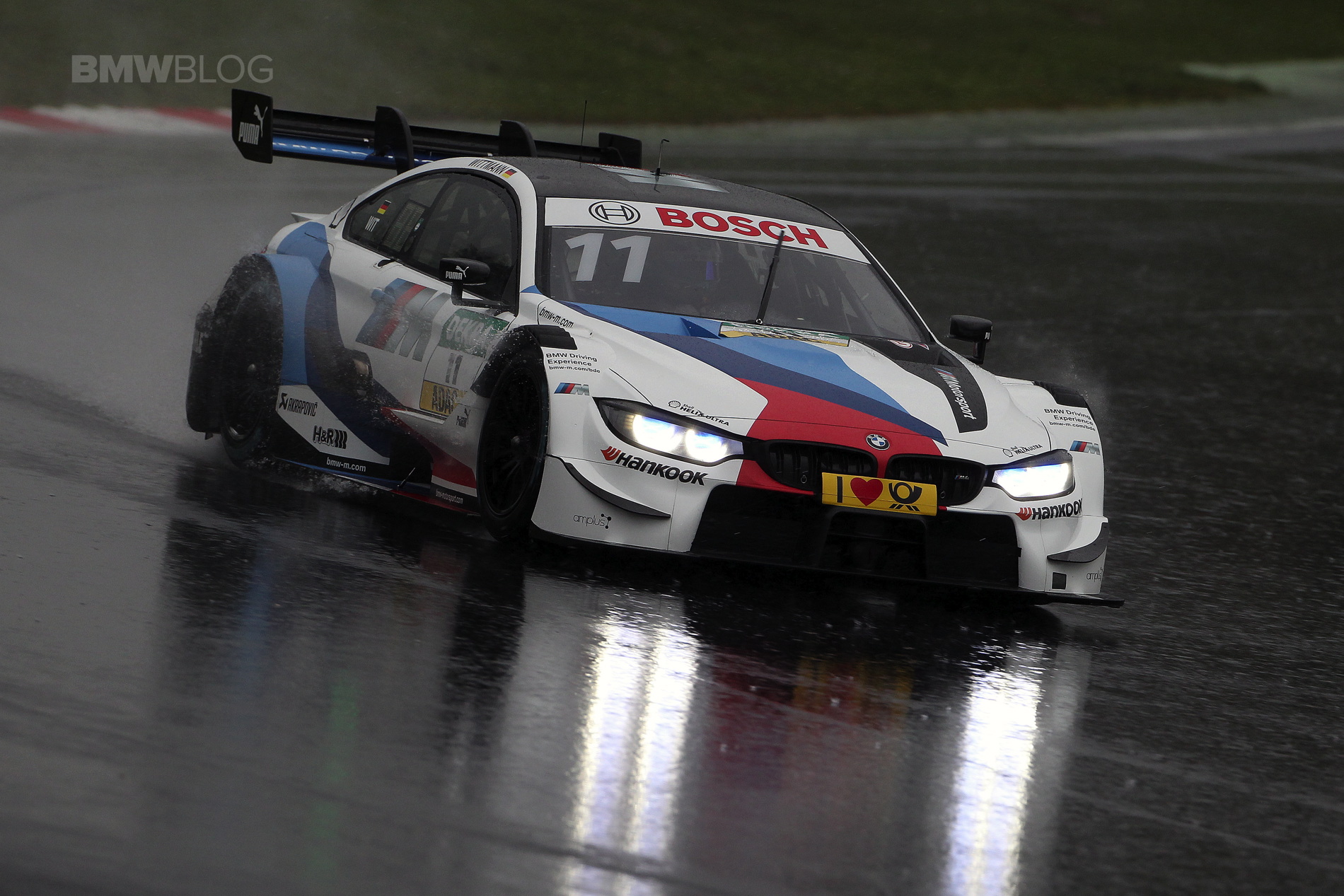 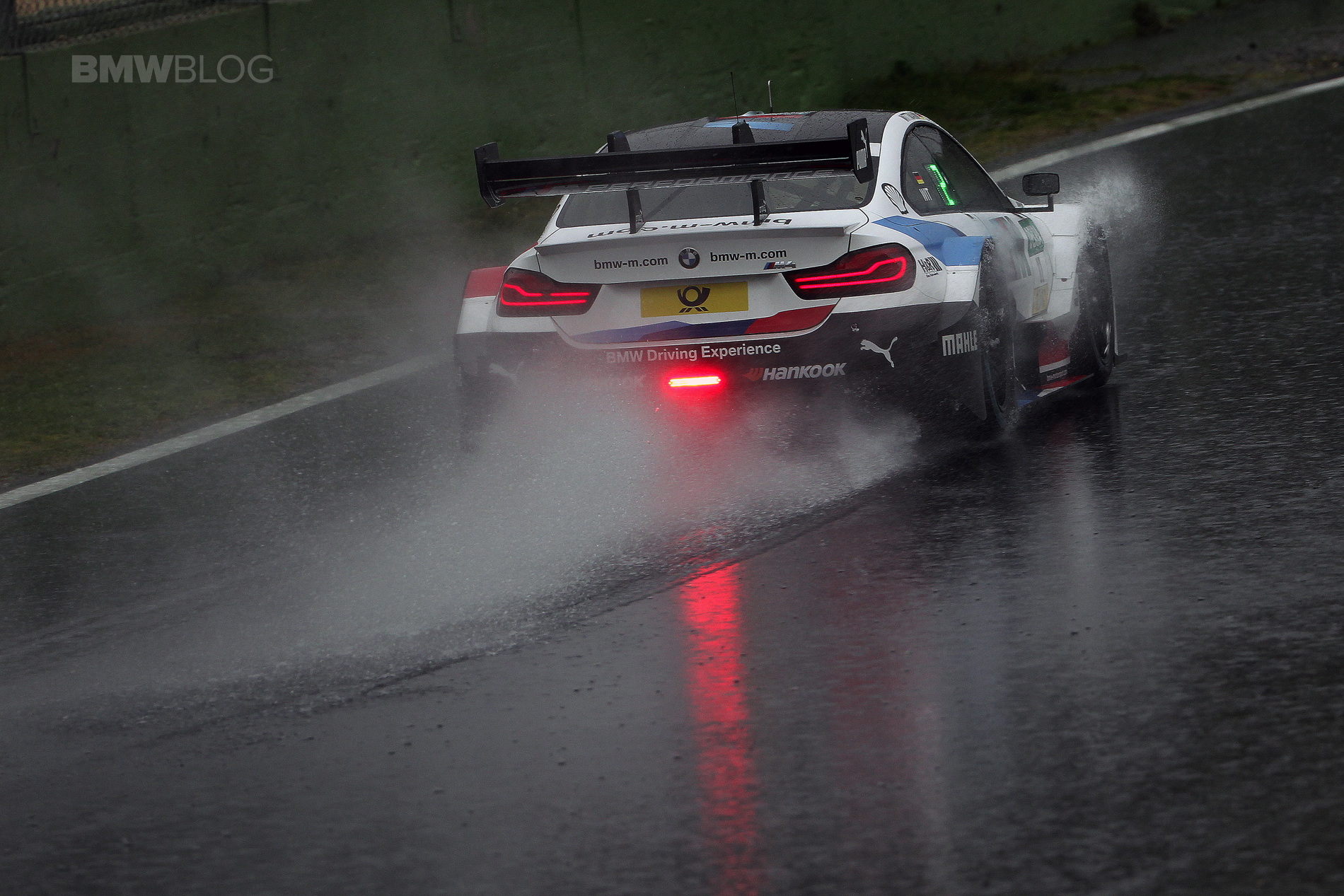 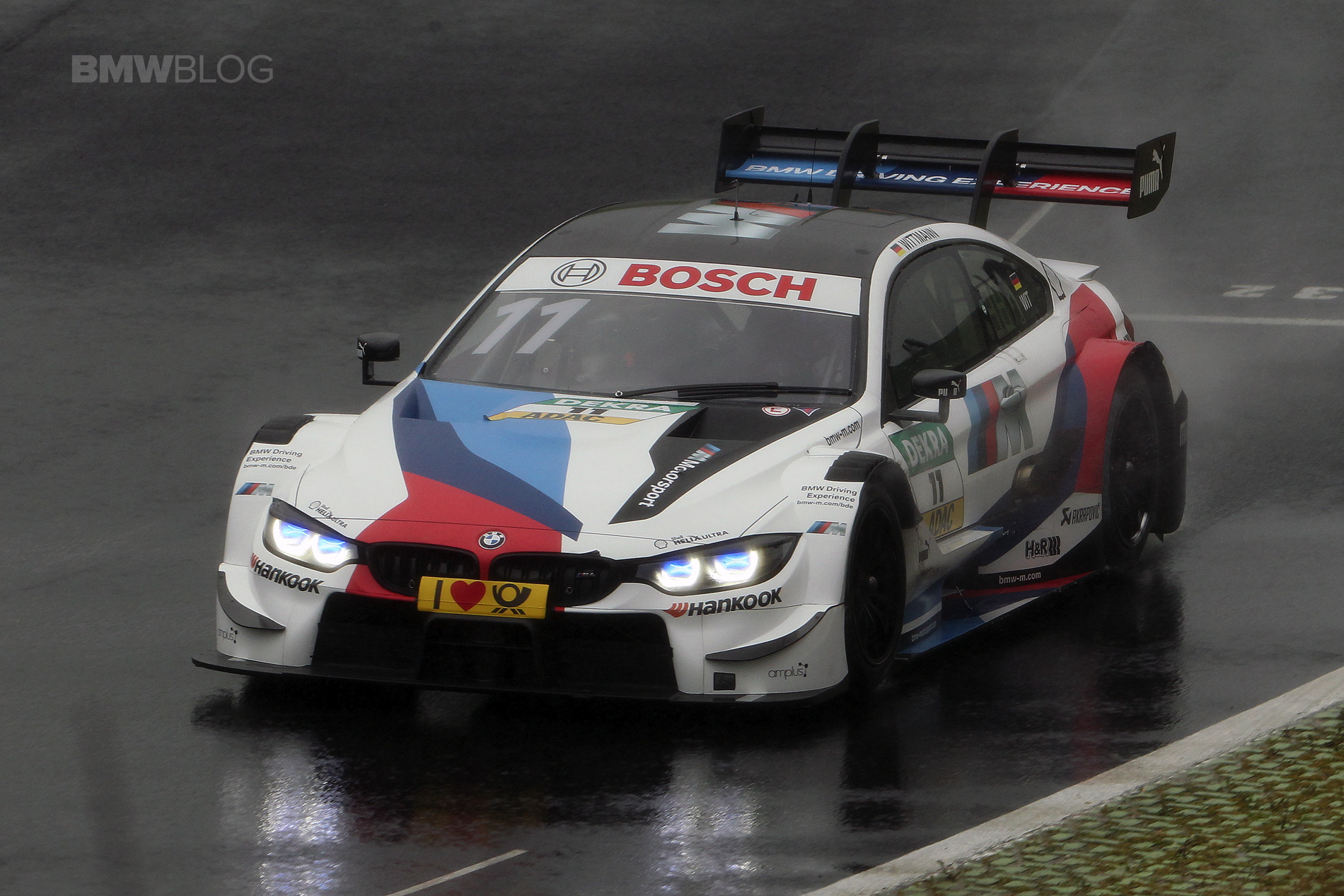 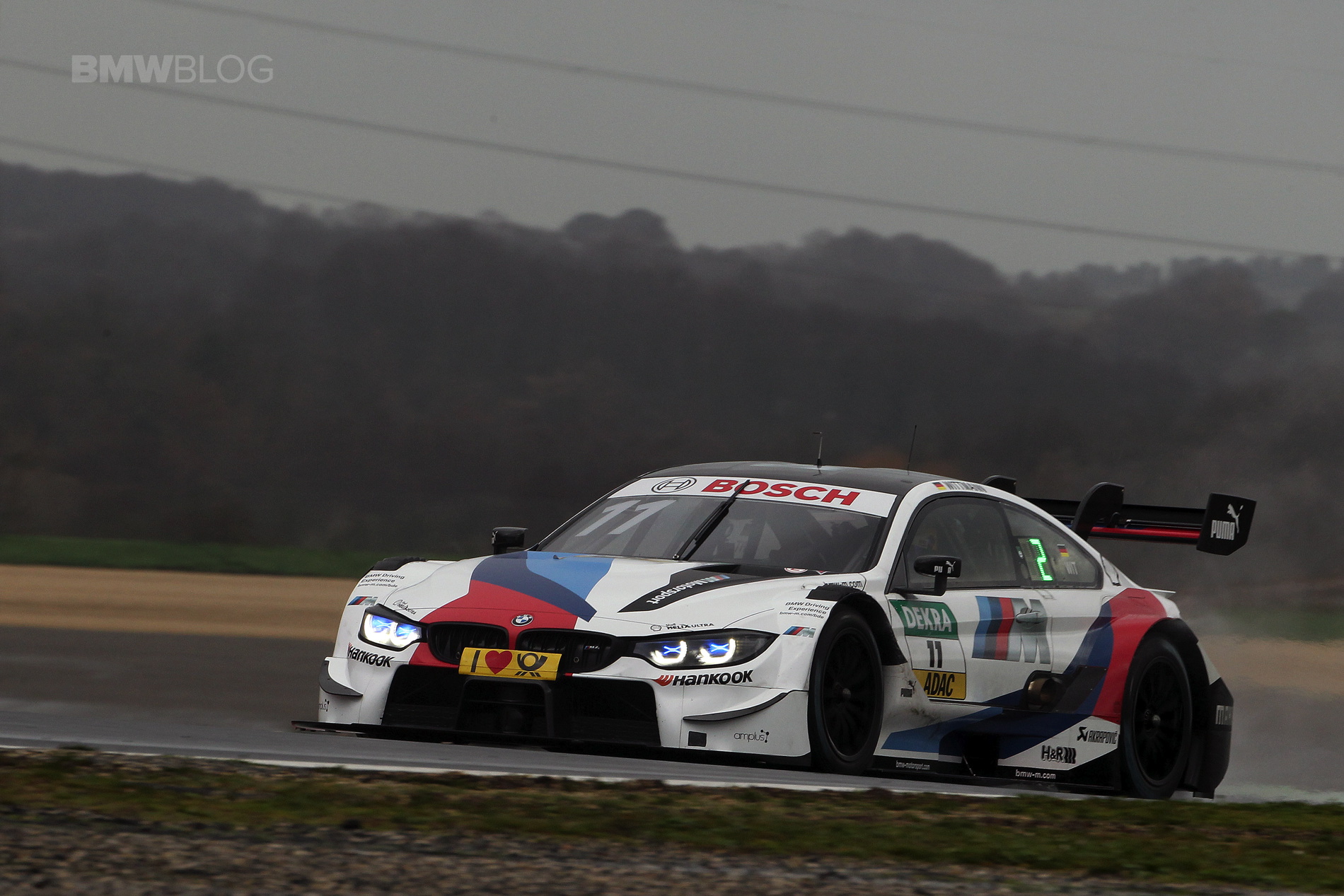 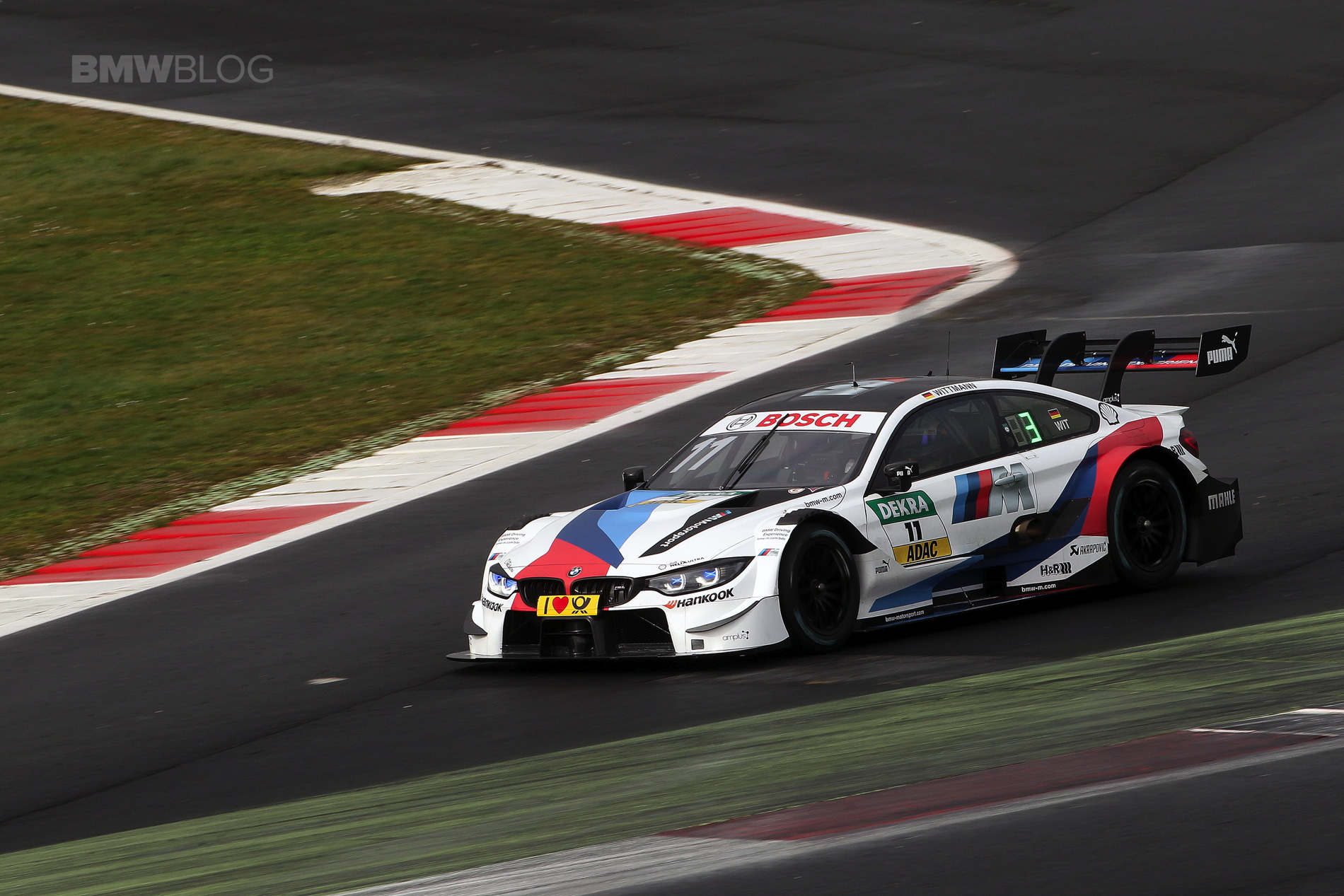 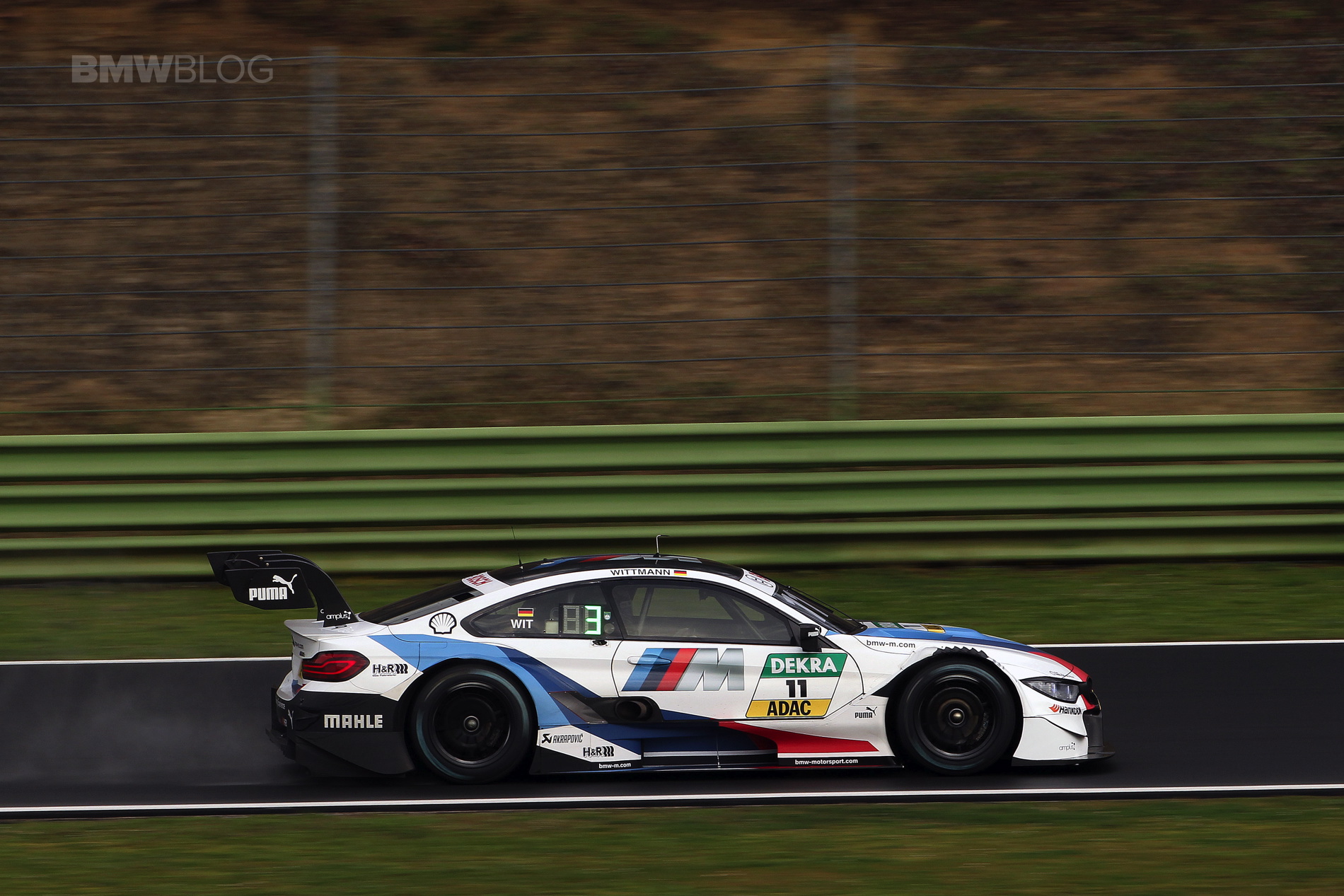