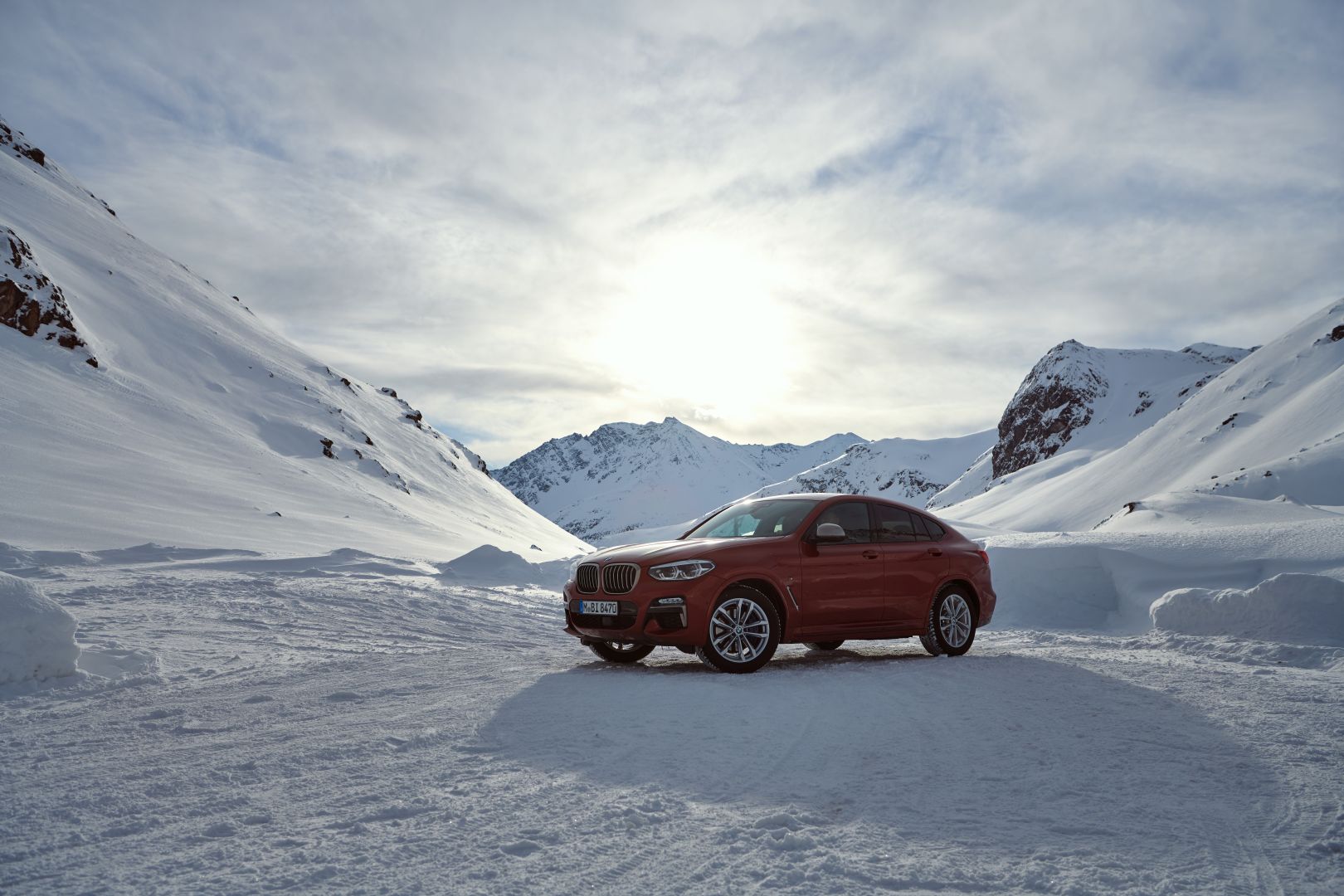 BMW announced today that the BMW X4 will be driven from Munich to Geneva via Davos on its way to its world premiere. The model chosen for this endeavor is the BMW X4 M40d and it will have to challenge some serious snow on its way as a Polar blizzard hit Europe over the last few days. The pictures below should be quite eloquent as to just how fierce the weather is along the route to the 88th International Motor Show in Geneva.

The route will first take the car across Flüela Pass. As it navigates the winding roads of this Swiss Alpine pass road at 2,383 meters above sea level, the new BMW X4 can expect to encounter snow depths of more than a meter. In these extreme weather conditions the second generation of the X4 can make full use of its driving dynamics qualities. The BMW xDrive all-wheel drive, which is standard in all models, makes the BMW X4 especially versatile and sporty. 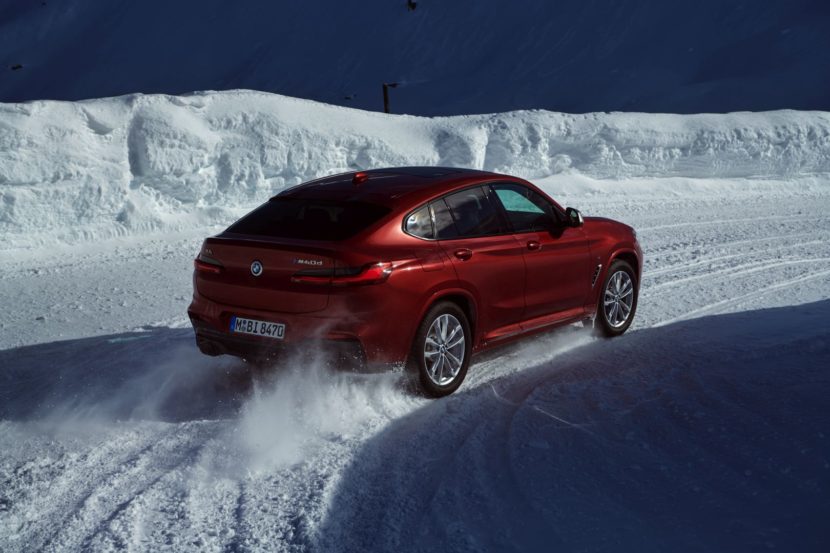 The latest edition of the system is characterized by reduced weight and optimized internal efficiency. In addition, the precise electronic control of the intelligent all-wheel drive ensures especially sporty and brand-typical power distribution. The tightly winding, snow-covered hairpin bends of the Flüela Pass are the ideal setting for the rear-wheel-oriented xDrive all-wheel drive. Dynamic cornering turns piloting the X4 into an intense driving experience in these conditions.

Combined with a center of gravity lowered even further as compared to the predecessor as well as a total weight of some 50 kg less, the car’s powerful engines ensure even better handling and thrilling driving pleasure. All that will be available for your viewing pleasure in Geneva, as the show kicks off on March 8. The X4 will be just one of the brand’s premieres, alongside the new BMW M8 Gran Coupe concept. 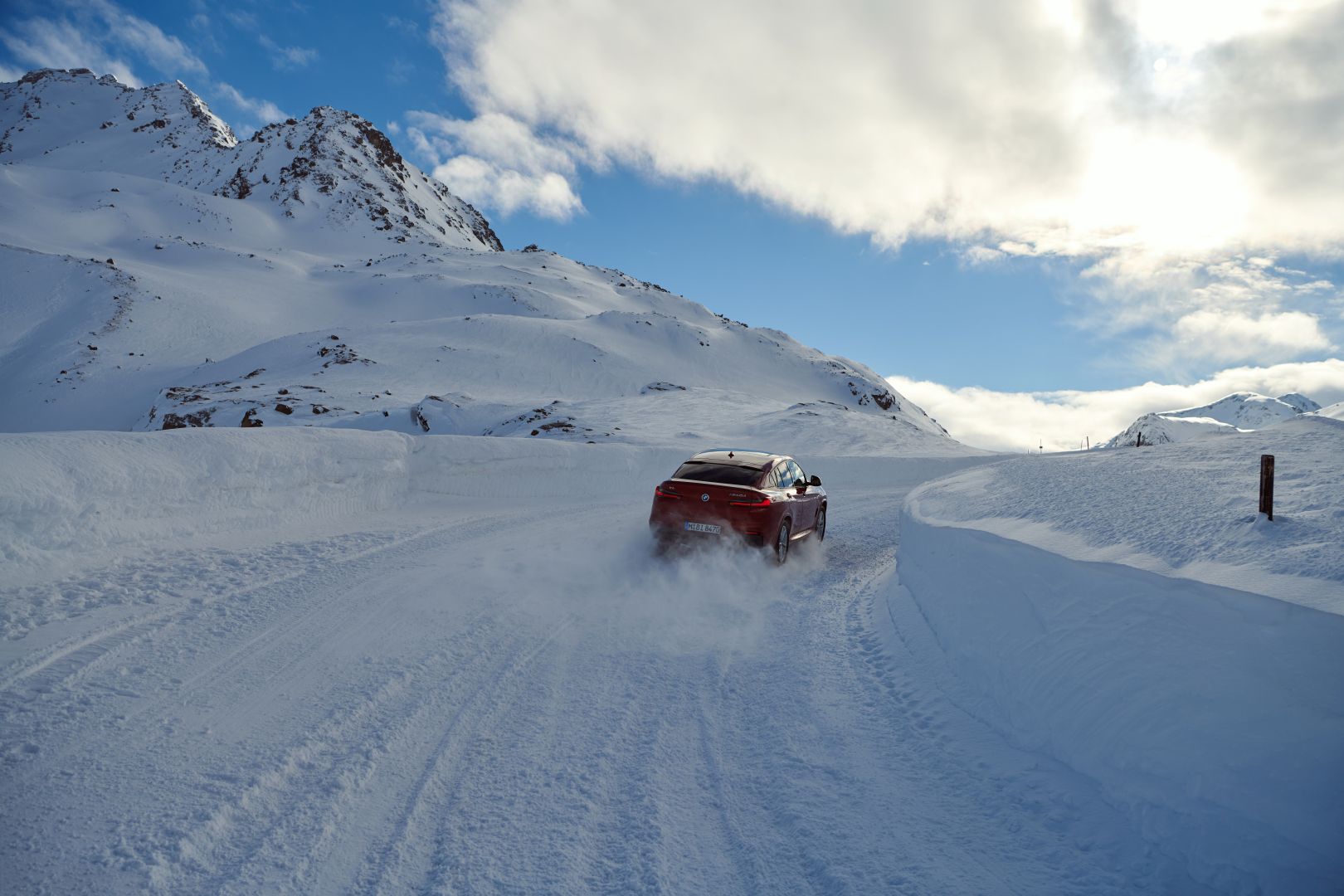 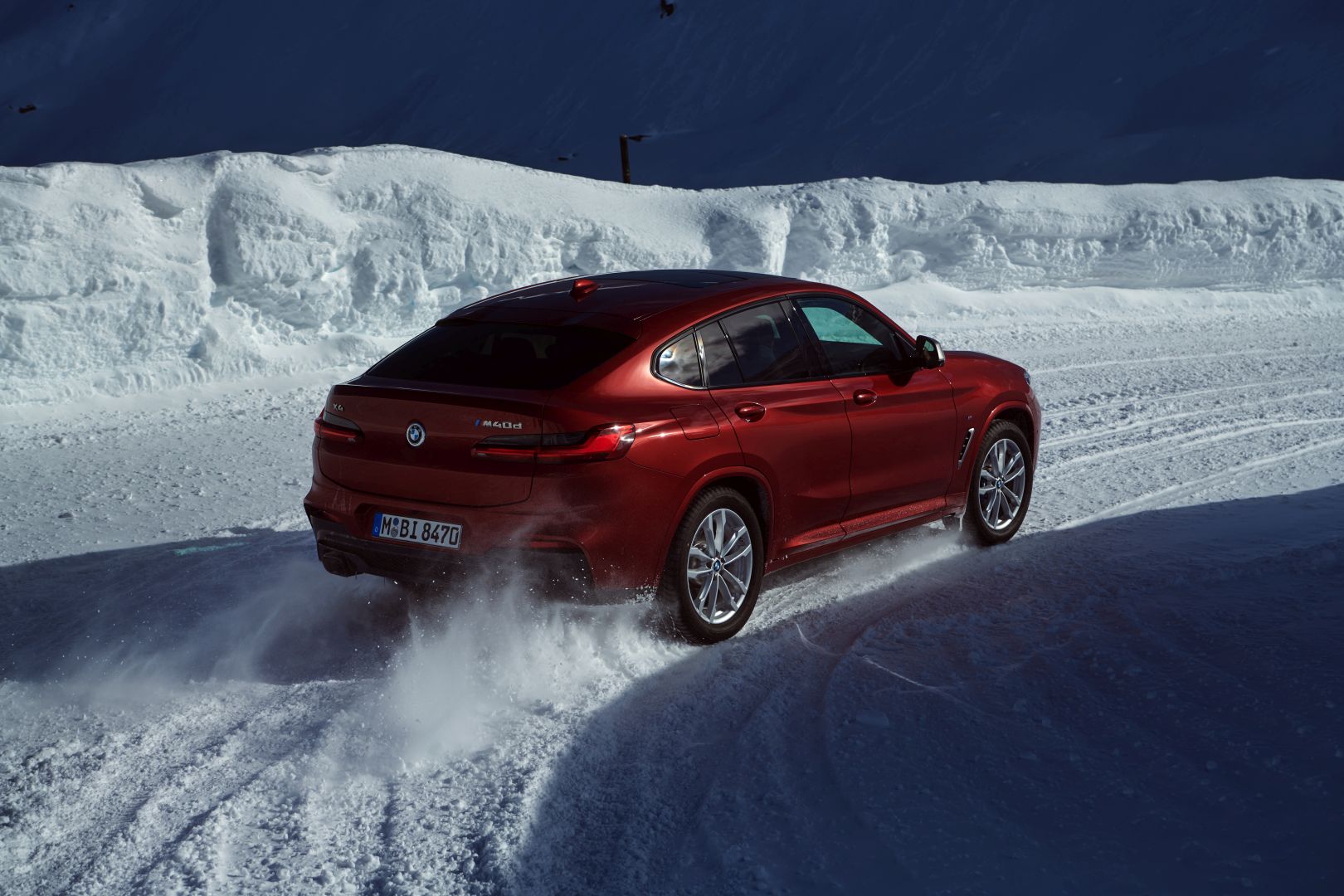 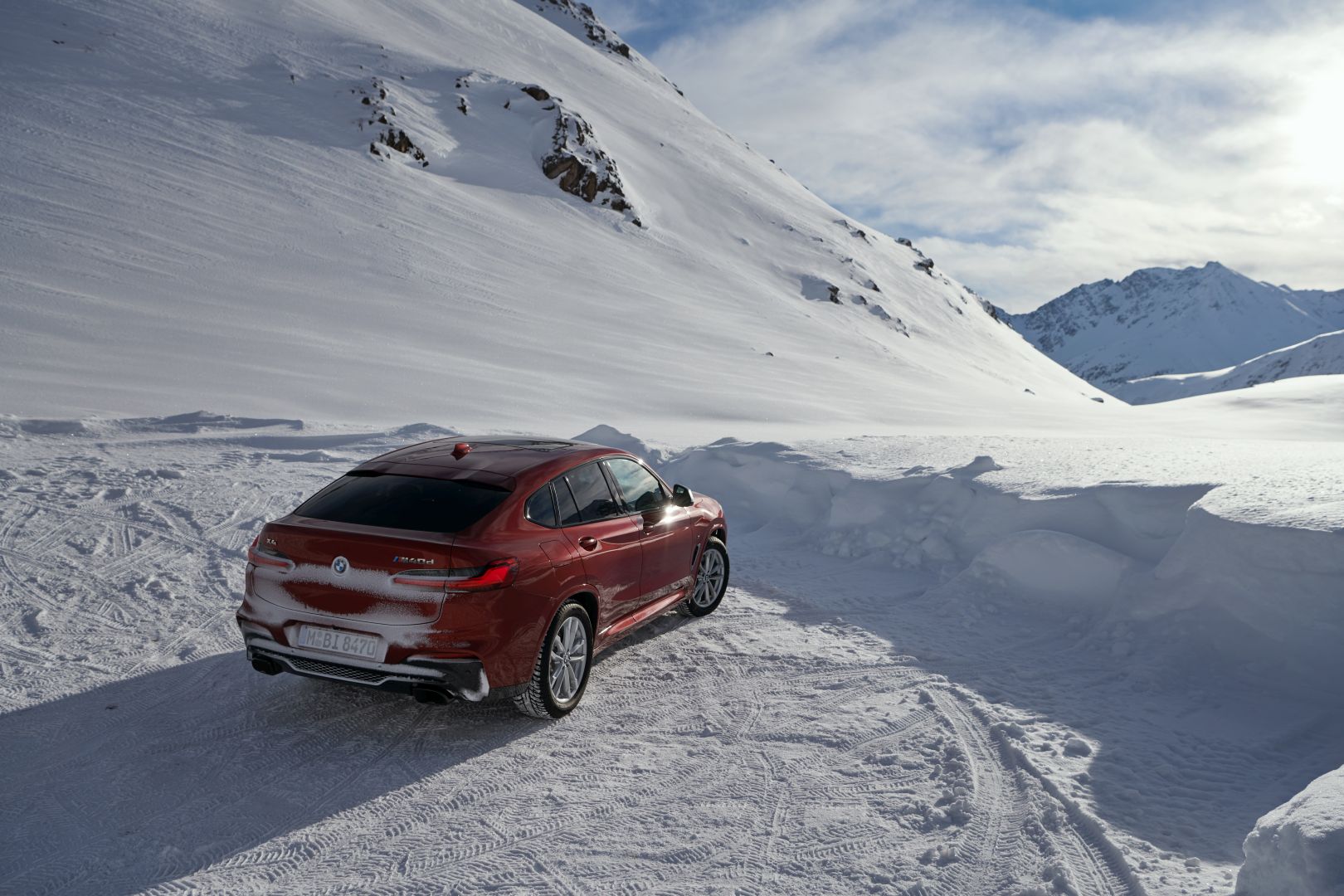 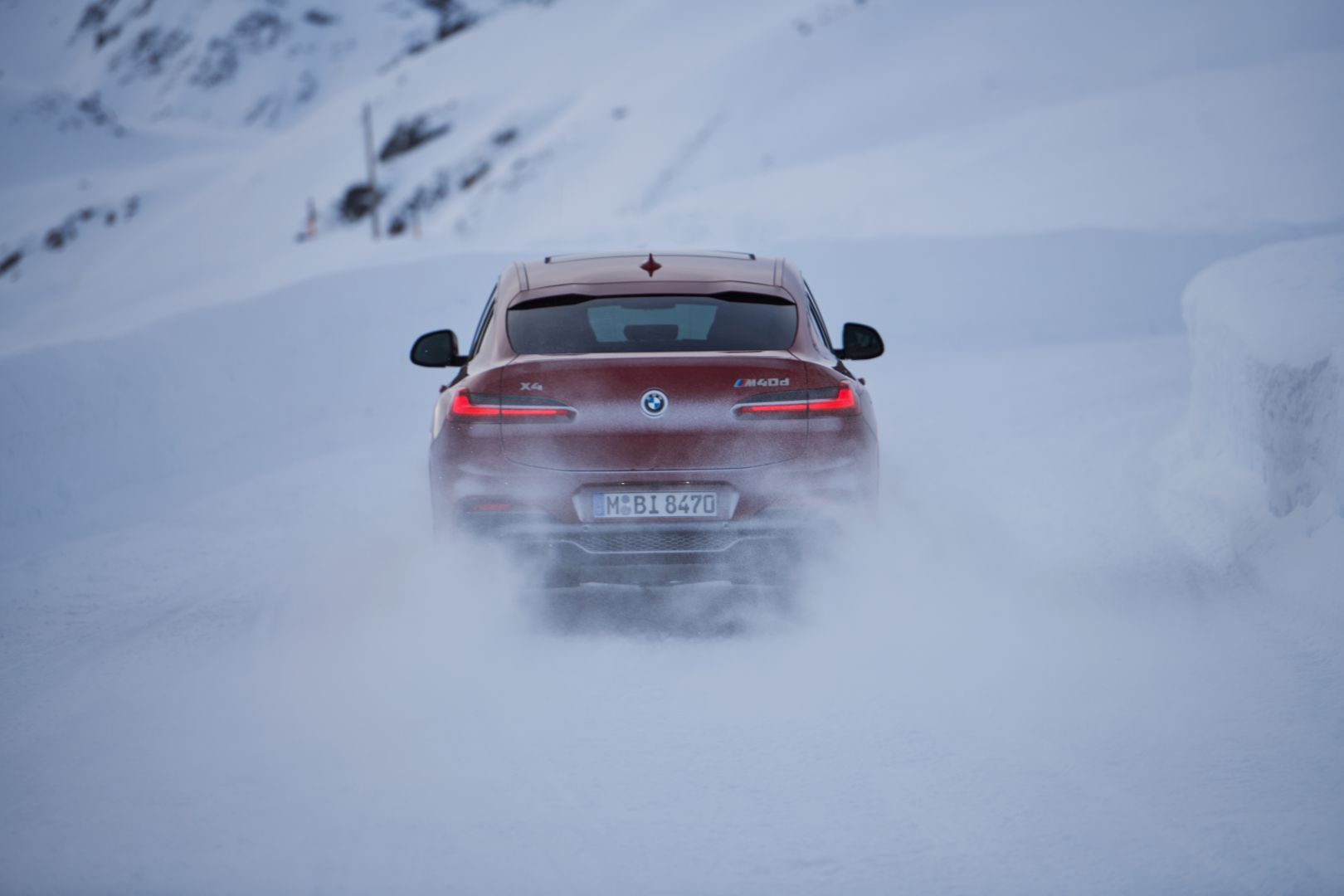 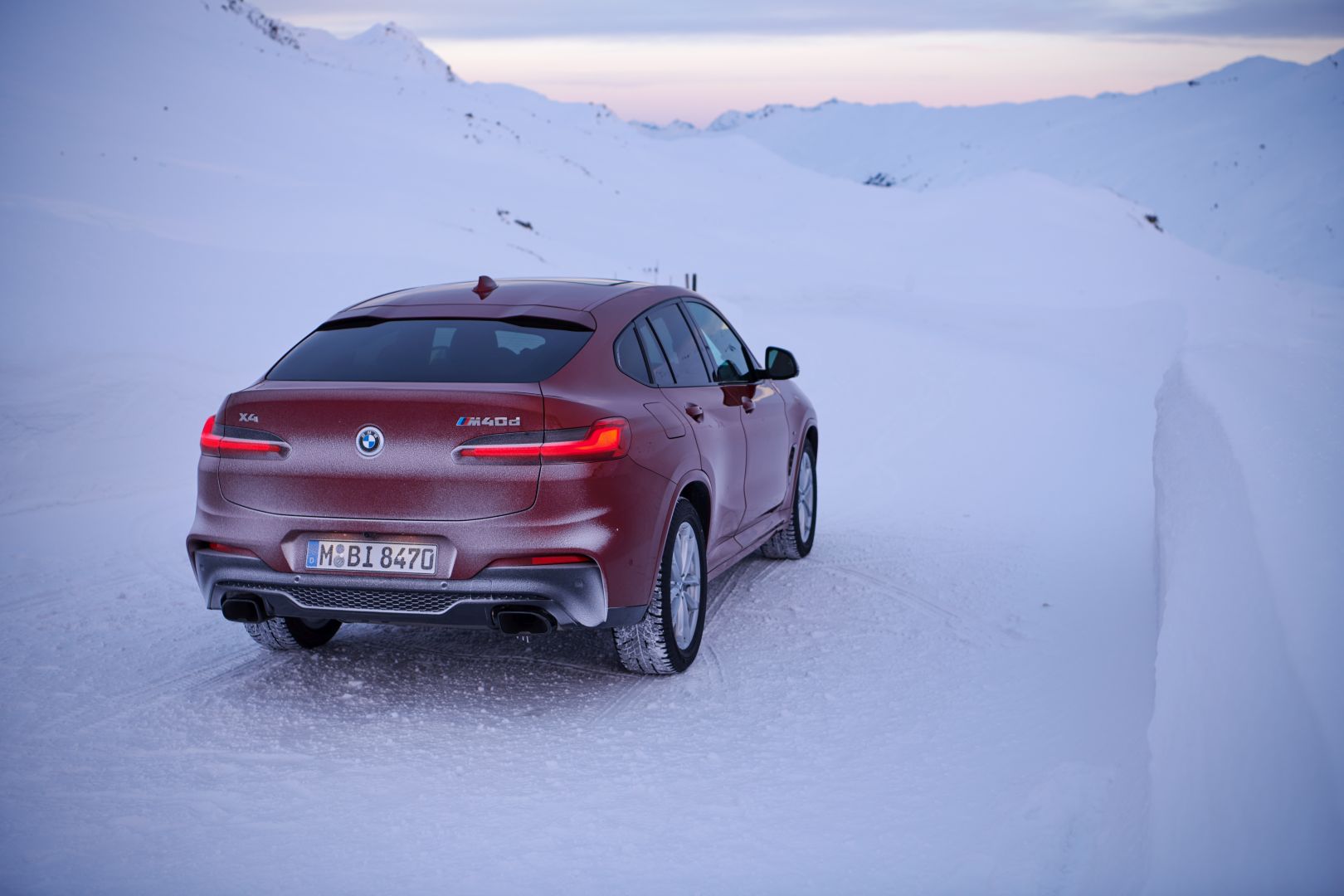 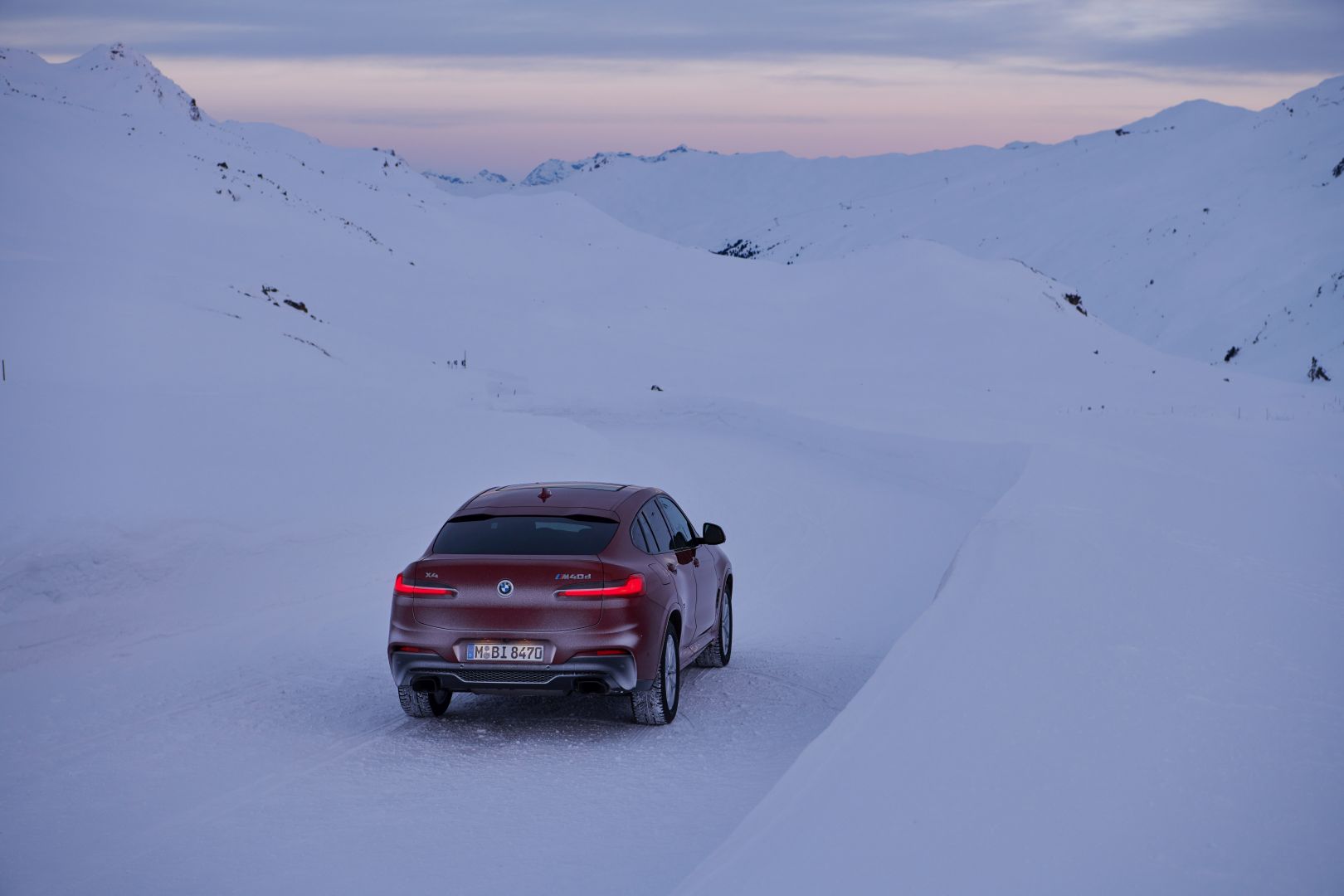 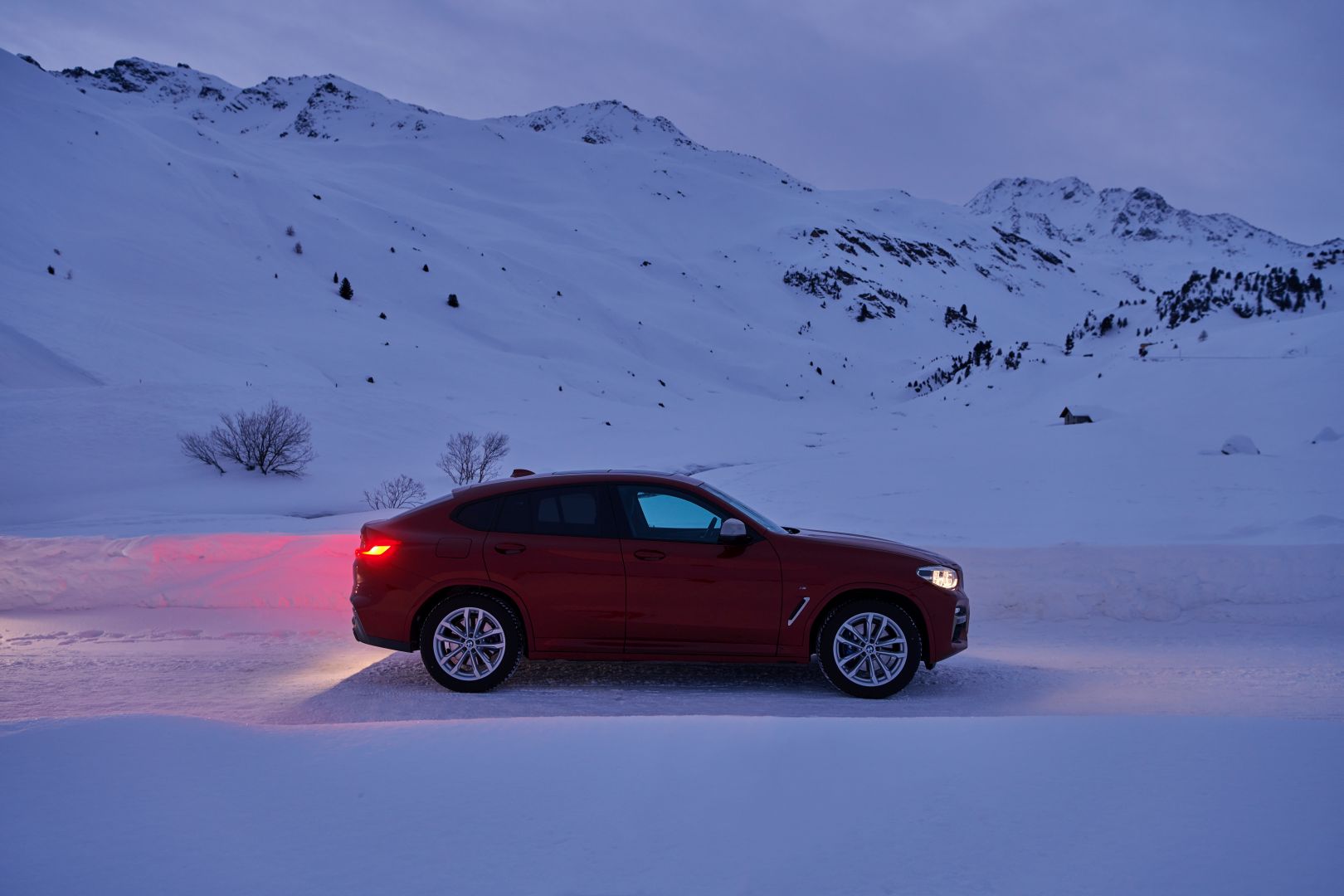